The outlet also spotted a change on the Call of Duty website that saw the Season 5 Battle Pass availability date amended from August 12 to a significantly more vague “this week”.

However, if you head to Battle Pass section of the site right now, the trailer for Season 4 is front and centre.

The most recent reference to the new season now appears to be a blog post from last week that’s still touting the original Season 5 date of August 12.

The plot thickens with the abrupt removal of the Season 5 Battle Pass trailer that was uploaded to the PlayStation Youtube channel this week.

Call of Duty news account, CharlieIntel shared the trailer over on Twitter before notifying followers that it was taken down.

Activision hasn’t commented on the apparent delay just yet, but it did tell DualShockers that it will be releasing an update on the situation “later on”.

Whatever’s going on, it doesn’t bode well for Warzone players who were hoping to pre-load the update ahead of its rollout.

PlayStation players can pre-load Cold War Season 5 right now, which weighs in at a hefty 20GB.

CharlieIntel adds that “pre-loading rolls out in 3 different stages over the course of today” so you may need to check back if it’s not available.

Hopefully we’ll see the Warzone Season 5 update roll out before the weekend – or at least get an update from Activision on what’s going on today.

If you’d rather not wait around for news on Warzone, you can check in with Fortnite now that the Superman skin has dropped.

Speaking of Fortnite, Roblox has taken inspiration from the battle royale title and is hosting a KSI concert in-game.

And a PSA for PS Plus members: don’t forget to check your free PlayStation games for August.

You might have been HACKED – find out on iPhone, Android or PC right now 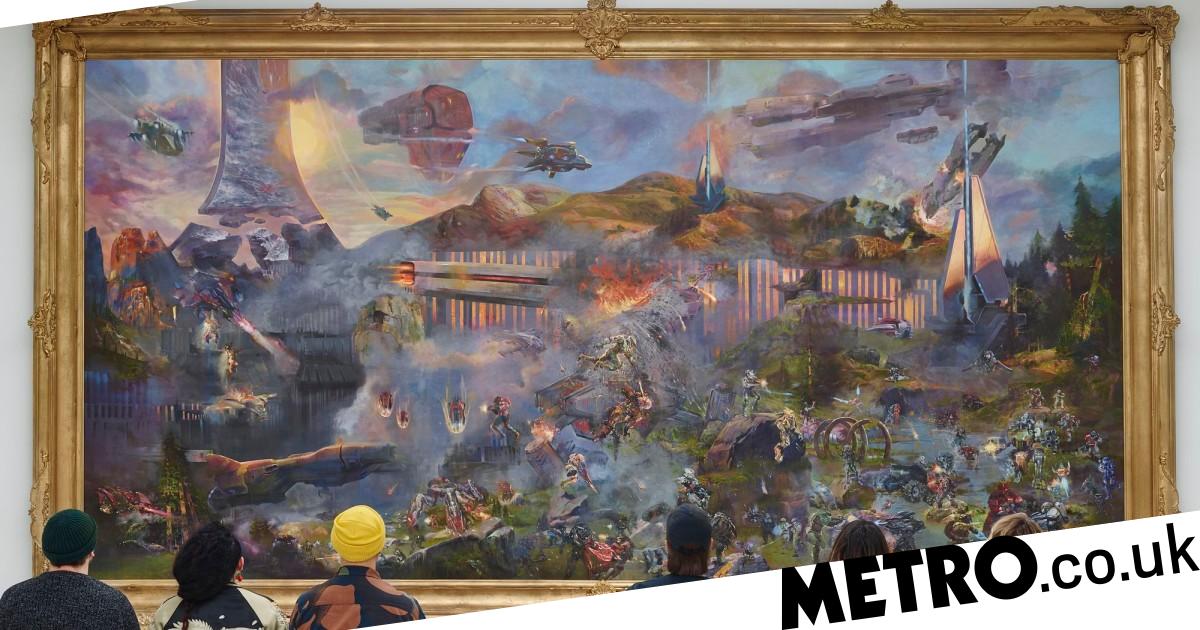 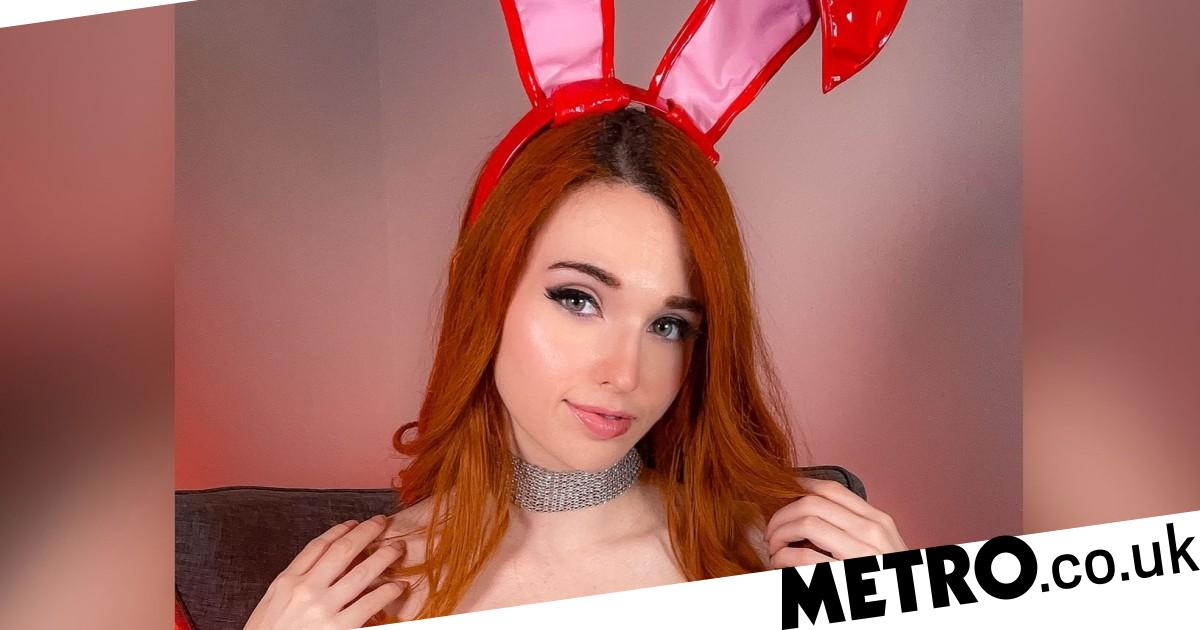 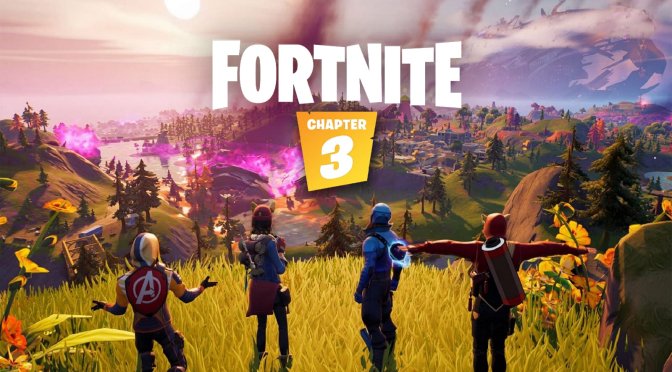 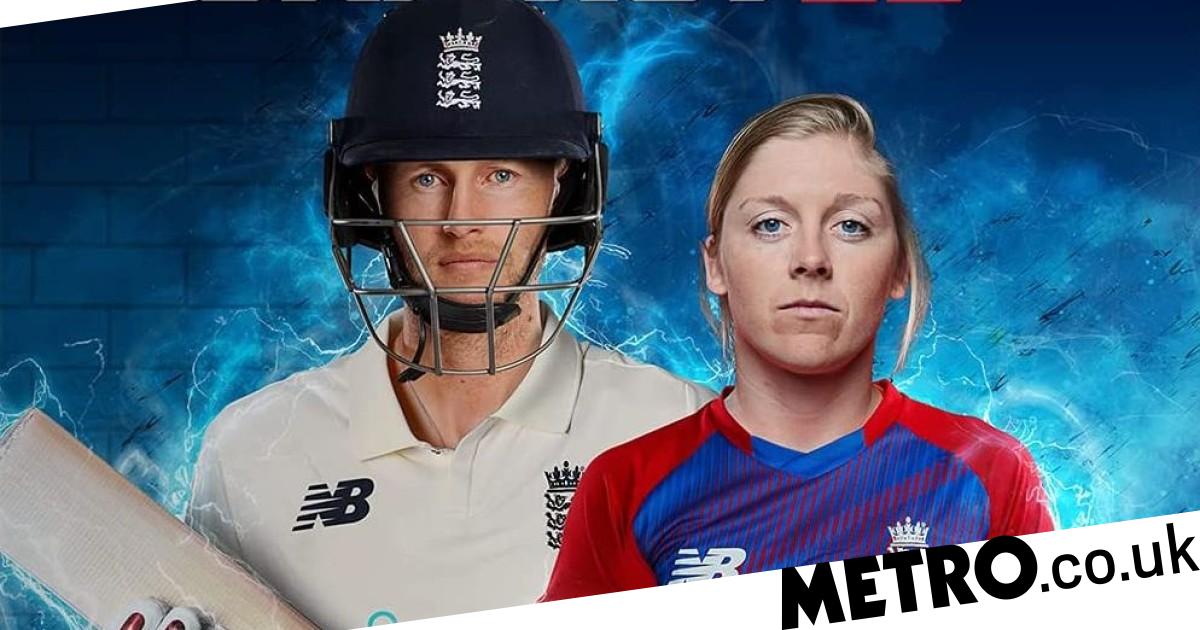