CALL of Duty Season 2 is about to begin – and we’ve got all the details. 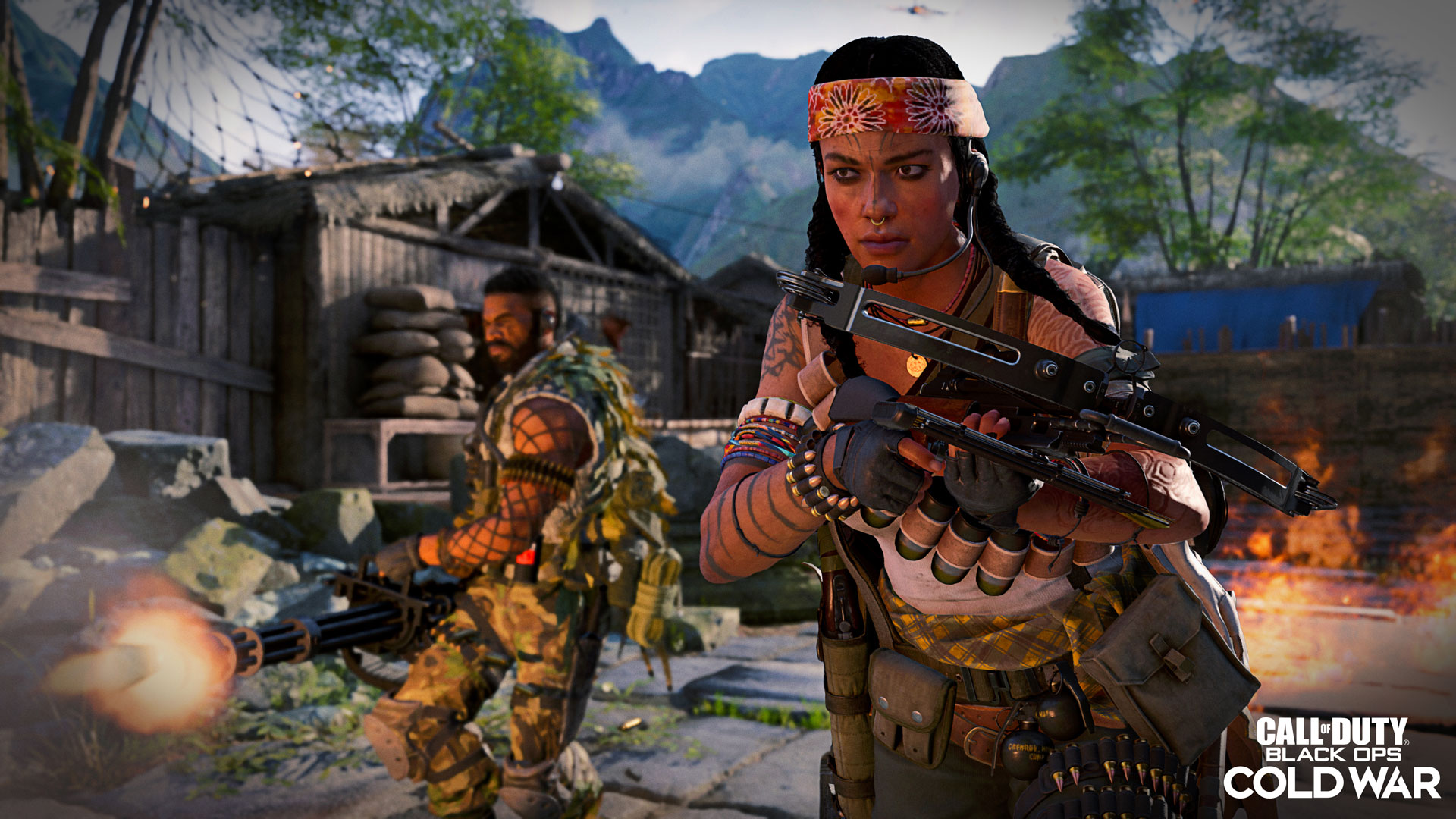 New Operators have been added, including Wolf (left) and Rivas (right)Credit: Activision

There’s a new story that takes Frank Woods to Laos, where he previously visited with Alex Mason in the original Black Ops.

Now Woods is on the hunt for Adler, who has been mysteriously abducted. 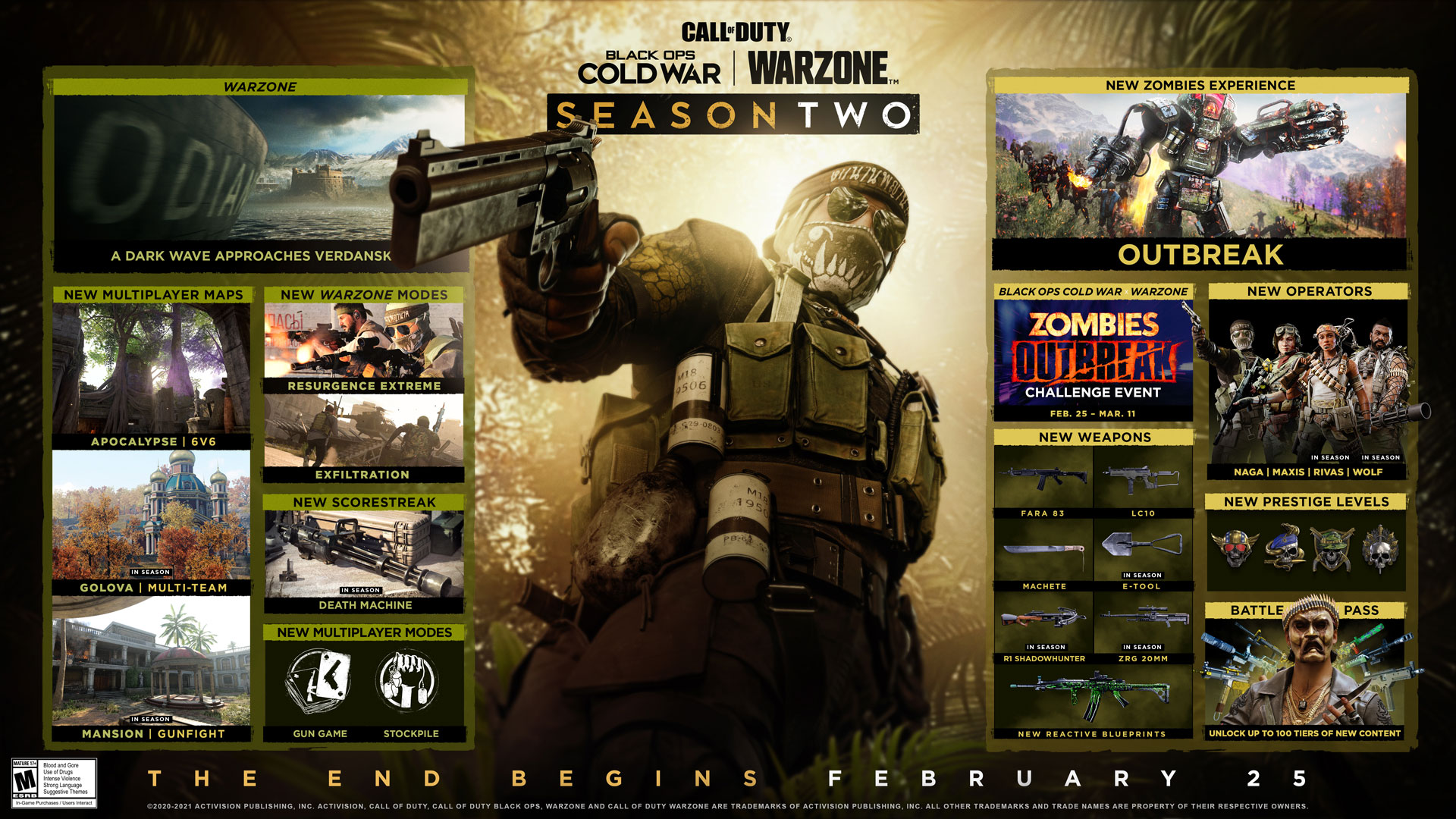 The Call of Duty Season 2 roadmap has been revealedCredit: Activision

There are six new weapons, including:

It’s a large-scale mode across giant play areas in the Ural Mountains.

A new Field Upgrade called Frenzied Guard has been added for Zombies too.

All enemies will attack it for a brief period, only causing damage to Armour. 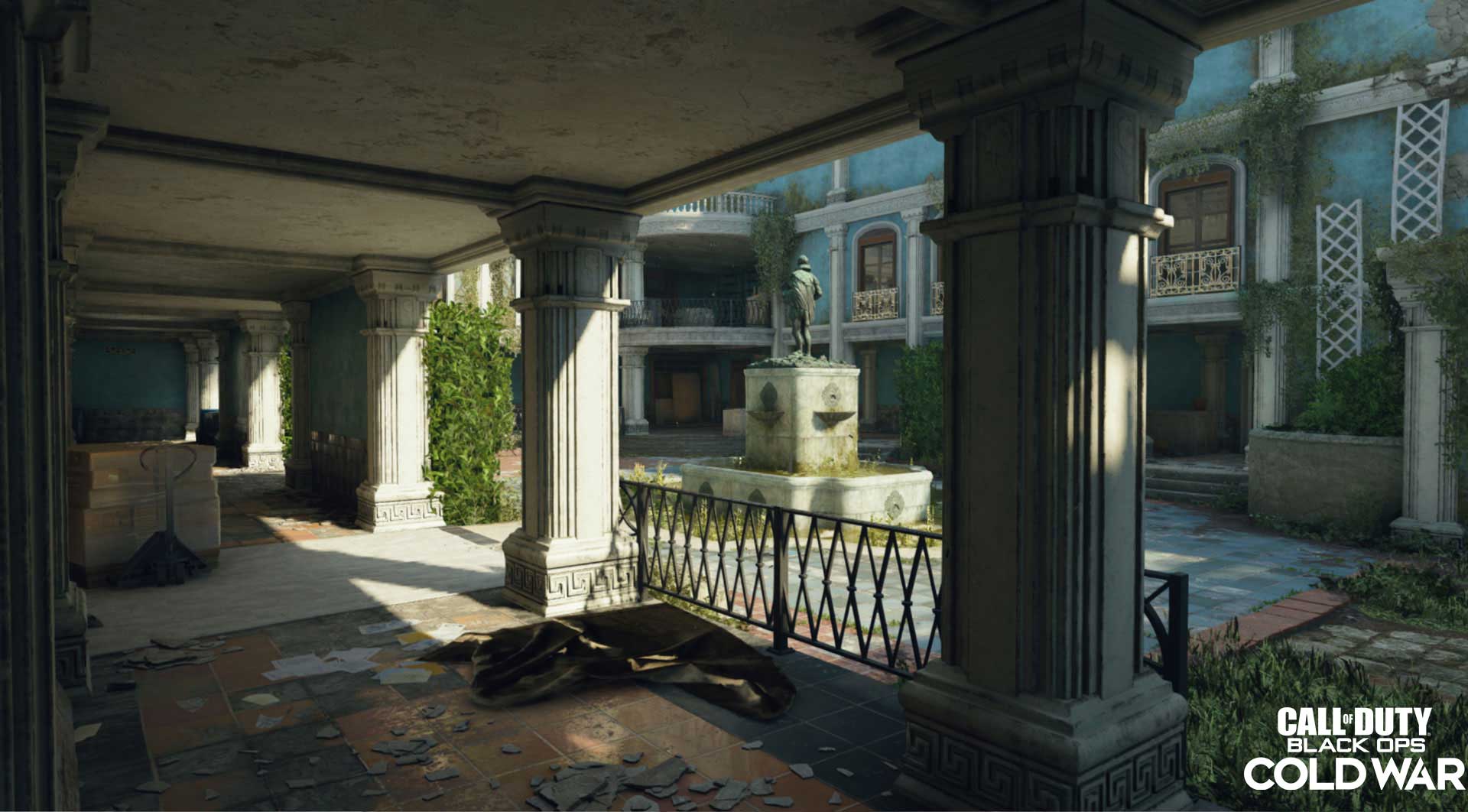 The new Mansion map is set in Havana, CubaCredit: Activision

Four Multiplayer maps are being added too:

New challenges, vehicles and prestige levels have also been added.

And for Warzone, there are new points of interest, including a new cargo tanker…and something “major” and mysterious underground.