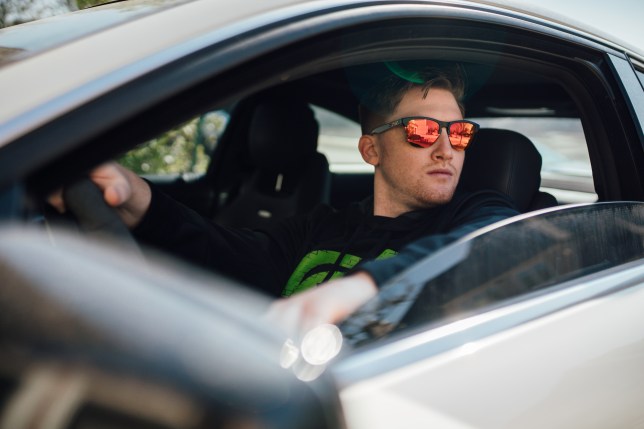 Seth ‘Scump’ Abner is the first to admit that esports professionals aren’t known for being the most fashionable bunch.

However, Scump, one of the most recognisable and successful Call Of Duty players on the planet, is hoping that changes soon. He just became the first esports athlete to sign a partnership with Oakley, joining traditional sports stars like Rory McIlroy and Patrick Mahomes.

Scump told Metro.co.uk that ‘the collaboration kinda came out of thin air. Oakley just knocked on the door and I obviously couldn’t resist. I’ve been wearing glasses for a long time, and it’s mainly due to my animals. I have a golden retriever and two cats, and my eyes get really scratchy when I put contacts in, so glasses seem the easiest way to avoid that.

‘I didn’t really know glasses companies were getting into the esports space. It’s an opportunity I didn’t see coming.’ No pun intended, presumably.

We’re starting to see more fashion companies enter the esports scene. Adidas has partnered with the likes of streamer Tyler ‘Ninja’ Blevins as well as Team Vitality to bring out unique shoes. And other organisations such as 100 Thieves bring out their own branded apparel.

But perhaps a glasses partnership makes the most sense out of any of them so far. Esports athletes spend all their time in front of the computer, so eye problems can be a real factor in both their professional and day to day lives. 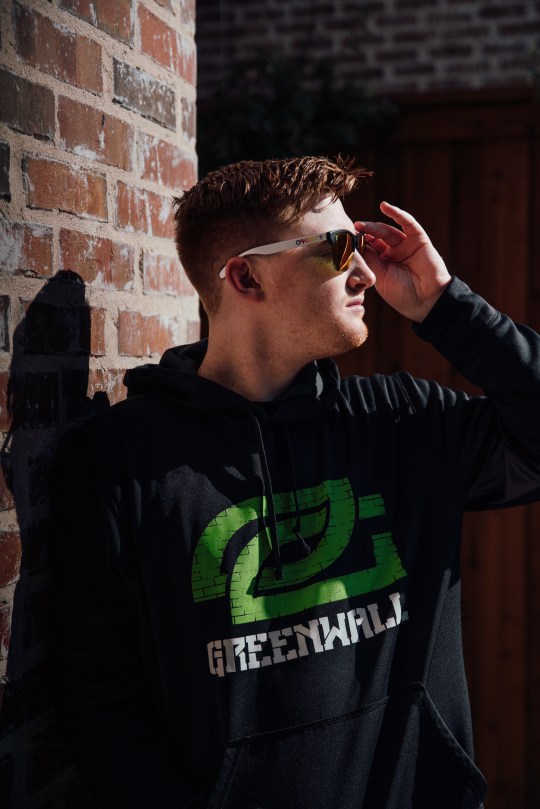 He joins the likes of Rory McIlroy and Patrick Mahomes in Oakley’s ranks (Picture: Chris Ott)

Scump, having been a professional Call Of Duty player for over a decade, knows this only too well. He has won 28 major championships during his career, including the 2017 World League Championship.

Most recently, he has been playing as part of the Chicago OpTic lineup in the Call Of Duty League. They had a strong showing in Stage 1, and will be hoping to improve even further as we progress further into the season. All the while, Scump has been proudly wearing his new Oakley glasses on each broadcast.

Of course, in traditional sport, fashion partnerships can be found all over the place. When asked about rubbing shoulders with the stars, Scump says ‘It’s unreal. I love [American] football, and on all the visors you see the O for Oakley, it’s an unbelievable experience.

‘I mean they’ve got JuJu [Smith-Schuster], Lamar [Jackson] and Mahomes just from the football side, I’m sure there’s more. For them to anoint me as the first esports participant is unbelievable. I didn’t think it was going to be me.’

Could Scump, or someone like him, become esports’ first Michael Jordan-style figure? The basketball legend has earned millions from his own brand of Nike footwear, so will we soon see the first esports fashion star?

Scump thinks it could happen ‘potentially down the line. Not just yet. Esports is still at a very young age and new to a lot of people, although it’s growing very fast. Five years ago people would be like “what, you do that for an occupation?” But I only think it’s going to keep growing year after year.

‘I would 100% be down to do my own frames or a cool spin-off of something. I’m not sure if that’s on the cards at the moment, but I think it would be a really cool thing. I’ve been wearing glasses my whole life. I don’t want to say I’m a fashion expert or anything, but I feel like I could give some pointers to help people out.’ 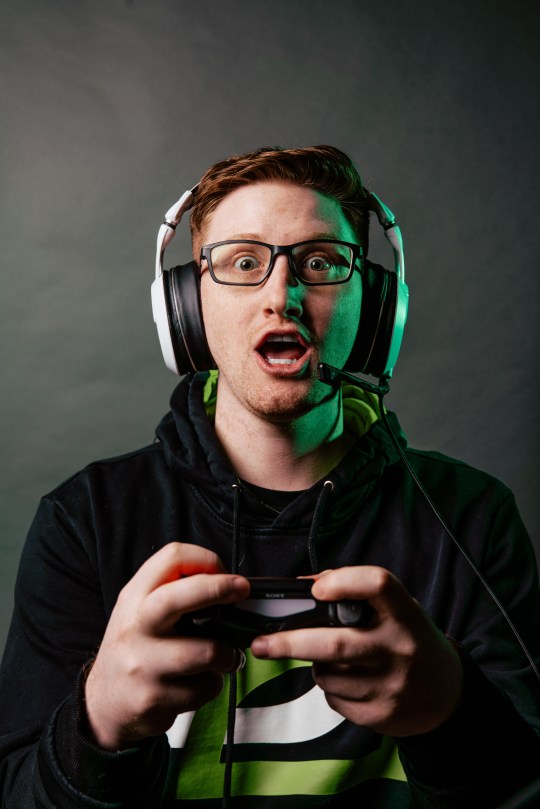 Beyond simply wearing Oakley products on camera, Scump hints that there may be more to come from the partnership. ‘I do believe they have a few things in the works, I don’t think I can really talk about them yet. But we are getting a discount code, so now I can help my community out because I know a lot of gamers wear glasses.

‘[Oakley’s] blue light glasses have helped me a lot with eye strain. I hope I can help people out with that because staring at a monitor all day gets a bit taxing on the eyeballs.’

Scump admits: ‘I’m not the biggest fashion guy. I wear pyjamas every single day. But I think it’s cool. The more companies that express interest in the scene is good for the scene, and it’s good for those companies because it’s a huge market that’s kind of untapped by the big names in commercial business. The more the better.

‘I think fashion is something esports players could get a little help with. We just sit at our monitors all day practicing or streaming. I think it would be cool to see other companies come in and help out with some gamer fashion.

‘Any of the big brands that want to step in and help out with some gamer fashion. Sweatpants, t-shirts, hoodies, comfy-wear. Gamers are inside, it has to be comfy. It’s only a matter of time, I think.’

Charlotte Tilbury’s launches Supermodel Brows for your best brows yet