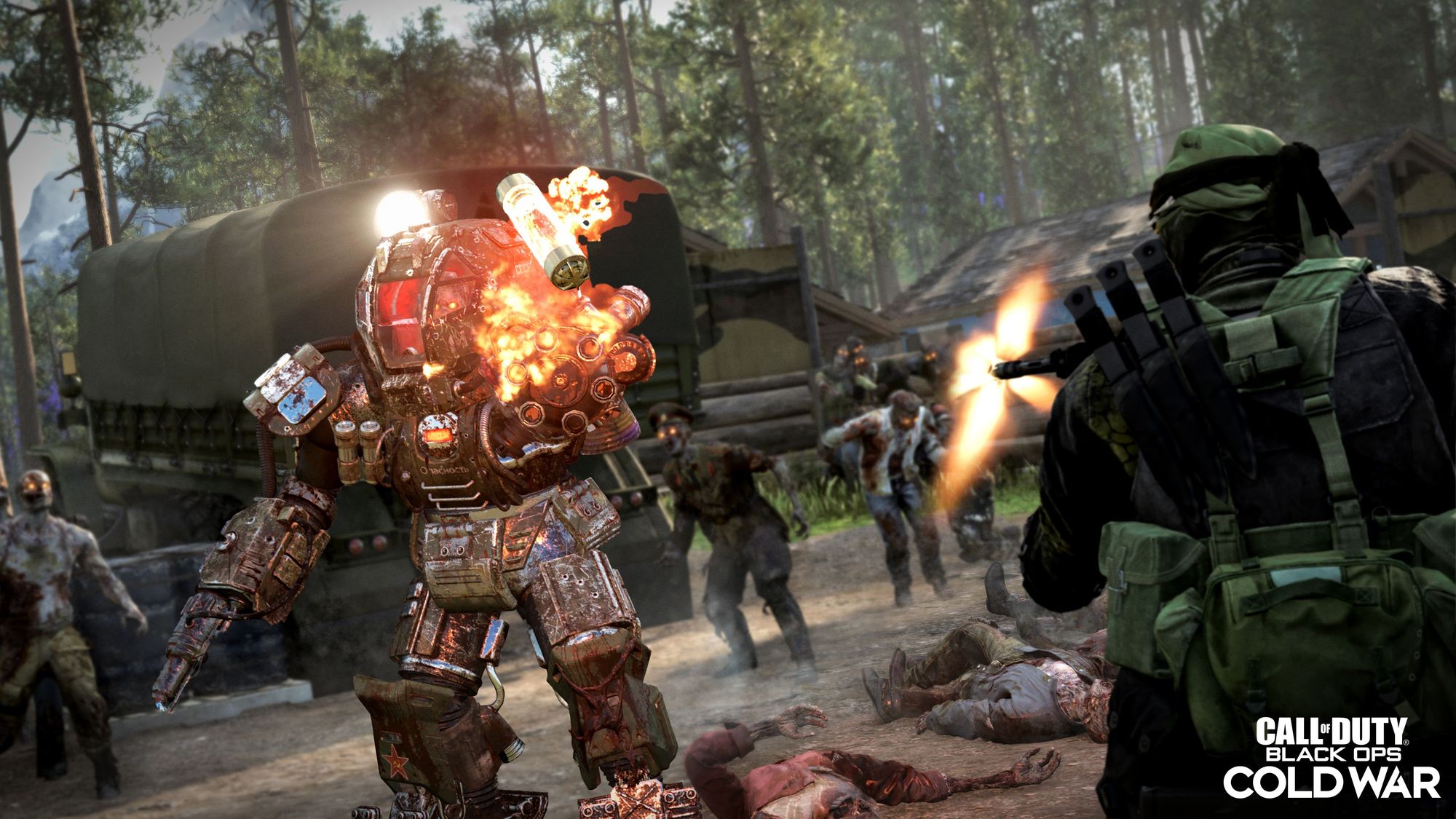 The first gameplay trailer for Outbreak has been released and everyone will be able to get a go from this Thursday, as COD goes free-to-play for a week.

As usual with Call Of Duty rumours, they’ve all turned out to be completely accurate – although that wasn’t a surprise when it comes to Zombies mode Outbreak, as it was Activision themselves that leaked the information.

Nevertheless, we’ve now got an officially official trailer for the upcoming new mode, with over two minutes of undead action in the Russian Urals.

What wasn’t know before is exactly how the mode will work, with the trailer revealing that you have to escort a rover around the map as it maps interdimensional portals and you deal with the zombies and other creatures that pour out of them.

The trailer also features jump pads, vehicles, and parachutes or, in other words, it’s not exactly the grounded real world storytelling that Call Of Duty has tried to push in its campaign modes recently – but then Zombies mode has always handled things very differently.

Outbreak will be available as part of Black Ops Cold War’s Season 2, which begins on Thursday, February 25.

It all starts with a free access week, which will last from 6pm GMT on Thursday until March 4, and can also be access via Warzone. It’s only certain multiplayer and Zombies content that’s free, not the single-player campaign, but that’s still pretty generous.

What is Daft Punk’s net worth?