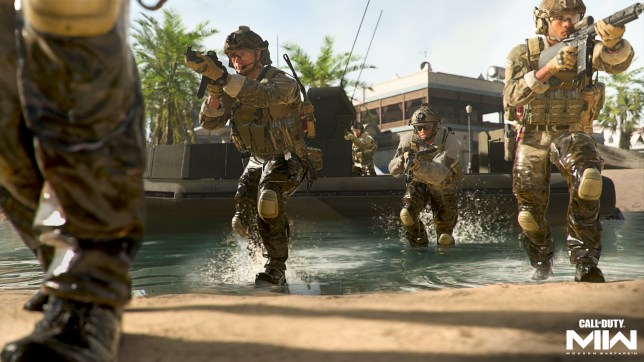 Microsoft is now saying that Call Of Duty will stay on PlayStation for another 10 years as it accuses Sony of misleading regulators.

One of the key reasons why Microsoft’s acquisition of Activision Blizzard is facing scrutiny is the possibility of Call Of Duty, one of the biggest gaming franchises in the world, losing its multiplatform status and becoming an Xbox exclusive.

Microsoft has routinely sworn that it intends to keep the series on PlayStation even after the buy-out. However, back in September, PlayStation boss Jim Ryan claimed that Microsoft only offered to release Call Of Duty games on PlayStation until 2028.

Now, Microsoft has said that, on November 11, it proposed a deal that would keep Call Of Duty multiplatform for another 10 years instead.

Assuming it means another 10 years after Sony’s contract with Activision ends in 2025, this would mean new Call Of Duty titles would be available on PlayStation up until 2035.

Although, this doesn’t change the fact that there remains an expiration date on Call Of Duty’s multiplatform status. 10 years may be longer than three but, under this deal, Call Of Duty would still become an Xbox exclusive eventually.

Information of this deal was shared by Microsoft with The New York Times. Sony was asked for a comment on the deal but declined.

Microsoft has been regularly downplaying Call Of Duty’s importance in order to appease regulators, outright calling it ‘nothing unique’ and saying that the main reason behind the acquisition is for King, the mobile company that makes Candy Crush. 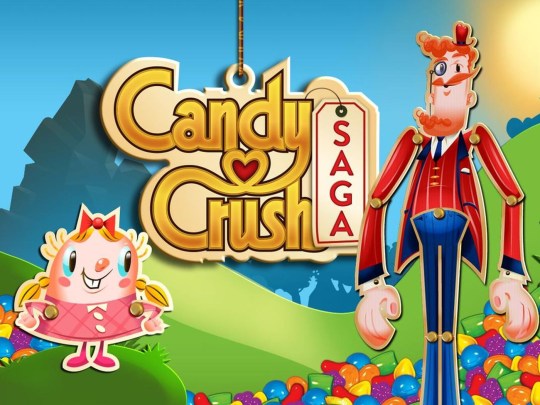 This is the real reason behind the buy-out according to Microsoft (pic: King)

While a couple regulators have approved the acquisition, others like the UK’s Competition and Markets Authority (CMA) share Sony’s concerns about the possibility of an Xbox only Call Of Duty, much to Microsoft’s frustration.

It called the CMA’s concerns ‘misplaced’ and even told The New York Times that Sony has being misleading by ‘[overstating] the importance of Call Of Duty to its viability’.

‘Maintaining and growing the existing Call Of Duty business is pretty central to the economics of the deal,’ said Xbox boss Phil Spencer.

Jim Ryan unsurprisingly refuted the suggestion that PlayStation has misled anybody and called Microsoft ‘a tech giant with a long history of dominating industries’.

Should the acquisition go through, Ryan believes ‘it is highly likely that the choices gamers have today will disappear’.

Despite the pushback and the CMA’s ongoing second investigation, Microsoft remains confident that the deal will be approved in the end, though it’s not expected to be finalised until mid-2023. 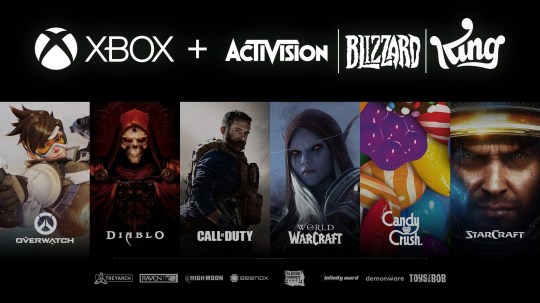 Do you think the acquisition is guaranteed to go through? (Picture: Microsoft)