New leaks suggest that even if Microsoft buy Activision there’s not much chance of the series coming to Game Pass anytime soon.

Microsoft is currently in the process of buying out Activision Blizzard, the company that owns Call Of Duty, Crash Bandicoot, and a variety of other fallen pillars of the gaming sphere. The $70 billion purchase is very much still a work in progress, as it’ll need to go through regulators across the world, but it is expected to go through.

However, the question on everyone’s mind is what will happen with Game Pass and Call Of Duty, which for the last generation has more has always prioritised the PlayStation; exclusive downloadable content has always come first and bundles with the console have been rife.

Despite what you might imagine though the current rumour is that we shouldn’t expect to see Game Pass being infiltrated by Call Of Duty any time soon, as Sony’s deal lasts several more years and cannot be worked around.

The current marketing deal with Sony is believed to last until at least 2025 or 2026. This depends on the game’s actual release date, as Microsoft has already hinted it might put an end to yearly release schedules.

It’s suspected that there won’t be a Call Of Duty in 2023, leaving the deal in a weird limbo as Sony’s current contract with Activision is to cover this year’s Modern Warfare 2, Warzone 2, and whatever comes next – whether it’s 2023 or not.

Treyarch is making the next game, which going by previous outings will probably include the full year of downloadable content or support for the game through 2024 to 2025. However, if Microsoft decides to allow Treyarch time to develop the game, it could extend the Game Pass situation until later still.

Sony’s deal lasts for the next 3 games I believe.

MWII, Warzone 2, and Treyarch’s game. So if Microsoft obligates Sony’s existing deal, which they have said they will, nothing should change until CoD 2025/2026 (depending on when that releases). https://t.co/DqMJ1aKJW7

Microsoft is currently in a weird position with their game releases, as Game Pass is still missing Deathloop and Ghostwire: Tokyo. The two games were developed by Arkane, owned by Bethesda and thus, owned by Microsoft after their $7.5 billion buyouts in 2020.

However, the exclusivity deal was made before the Microsoft acquisition (in fact, many have imagined that it might have been the catalyst for it) and so Microsoft has just had to wait out the contract.

Microsoft has said it will honour all current contracts that Activision currently have, but after that all bets are off.

Older Call Of Duty games are unlikely to still be covered by any deals with Sony, for example, so they probably could be placed on Game Pass straight away.

Future Call Of Duty games might also continue to be multiformat, like Minecraft, but with Starfield not coming to PlayStation in any capacity, nothing is certain. Especially as Microsoft initially implied that Starfield would not be an exclusive.

What this means for other Activision Blizzard games is currently a mystery, especially given the delays of both Overwatch 2 and Diablo 4.

Bethesda games took around six months to begin appearing on Game Pass, so even once the Activision Blizzard deal is finalised, it’ll still be at least 2023 before we see anything from Activision on the platform. 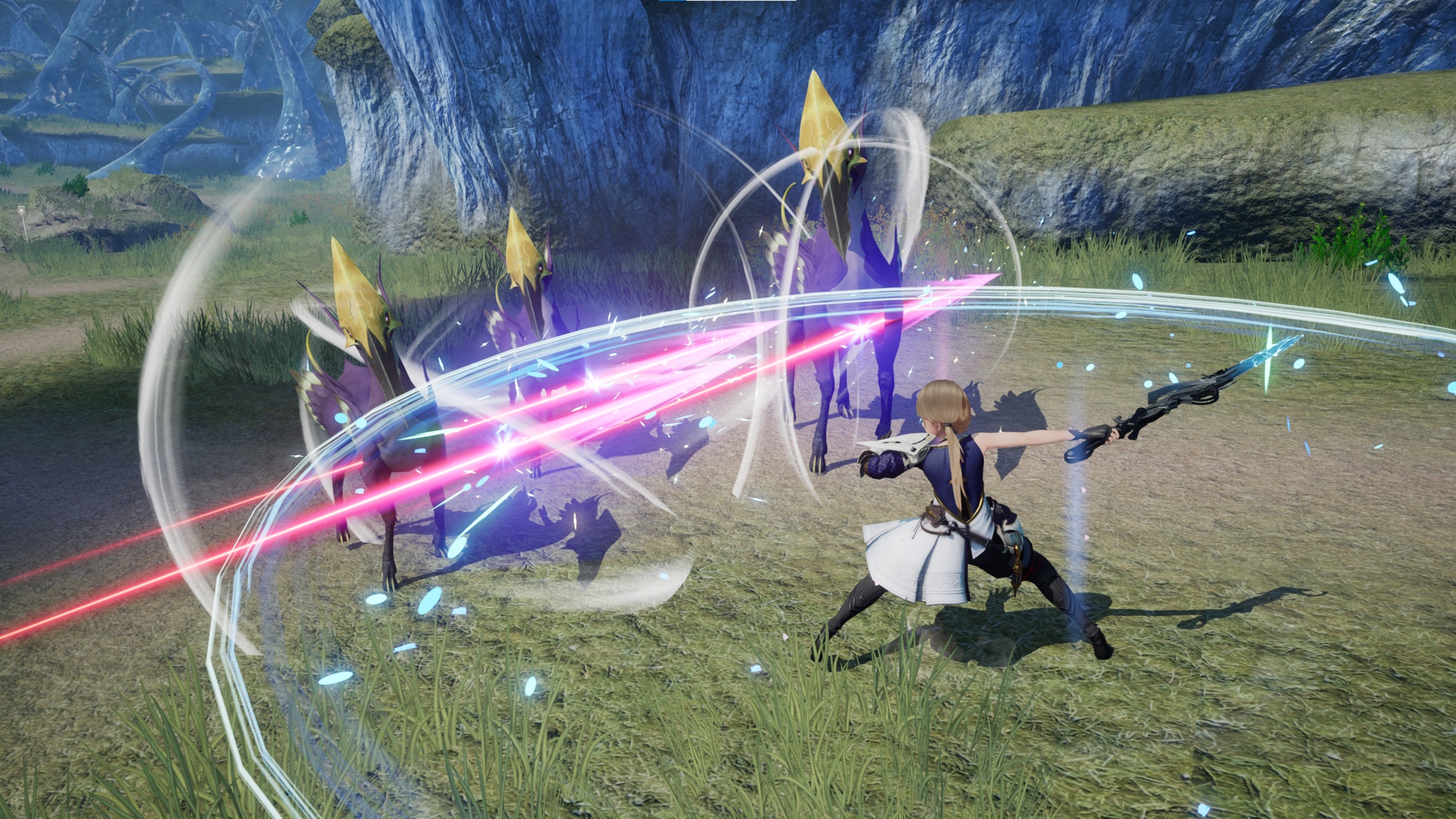