LEAKED Call of Duty Mobile footage has revealed a new map that’s coming to the game.

Better yet, it’s a remake of a popular Modern Warfare map – so fans of the series will be familiar. 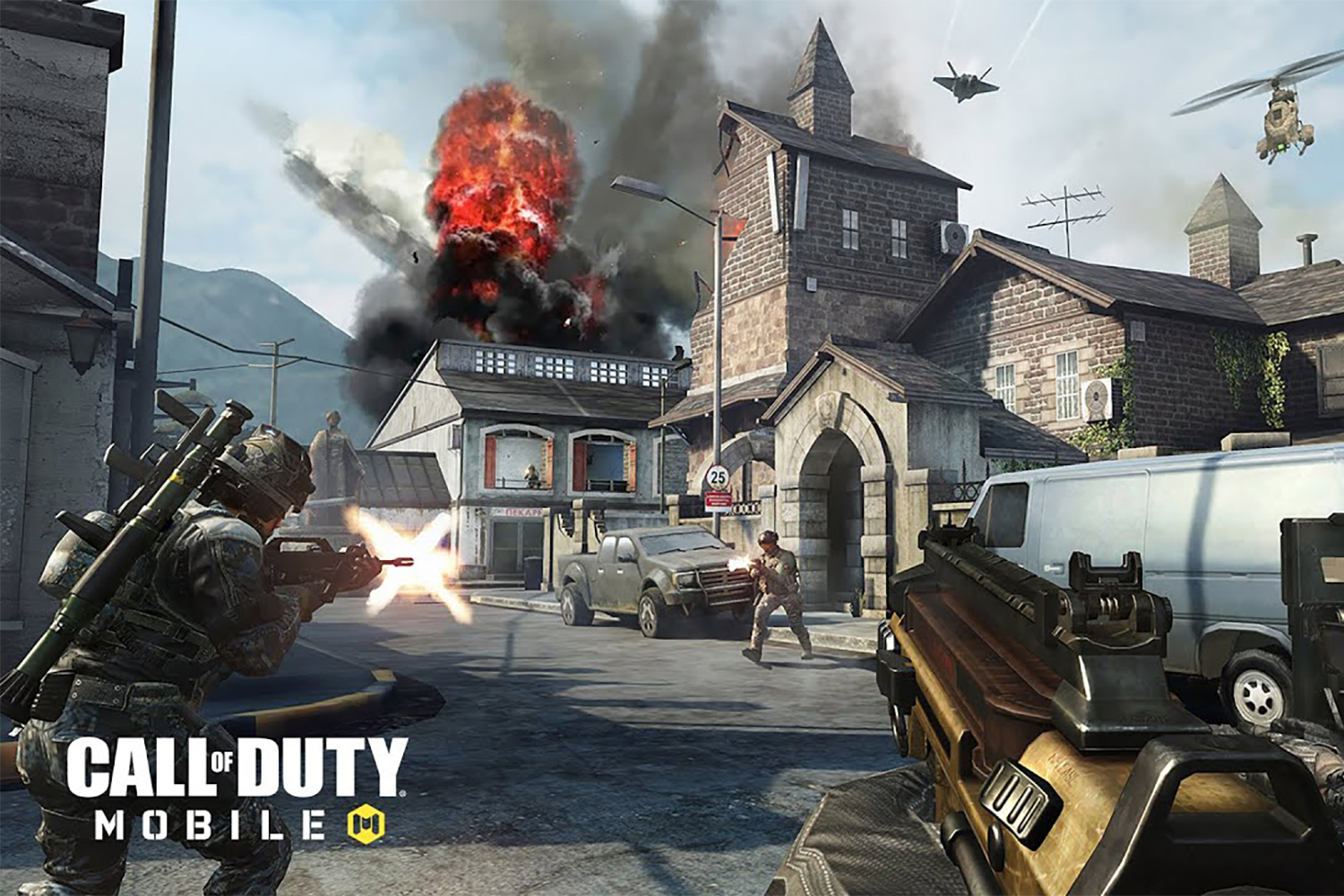 Call of Duty Mobile is a wildly popular game for iOS and AndroidCredit: Activision

The Urzikstan kill house was added to modern Warfare in November 2019, and quickly became a smash-hit.

It’s beloved for its small size and fast-paced combat.

And the map design allows for thrilling close-quarters and medium-to-long distance shoot-outs. 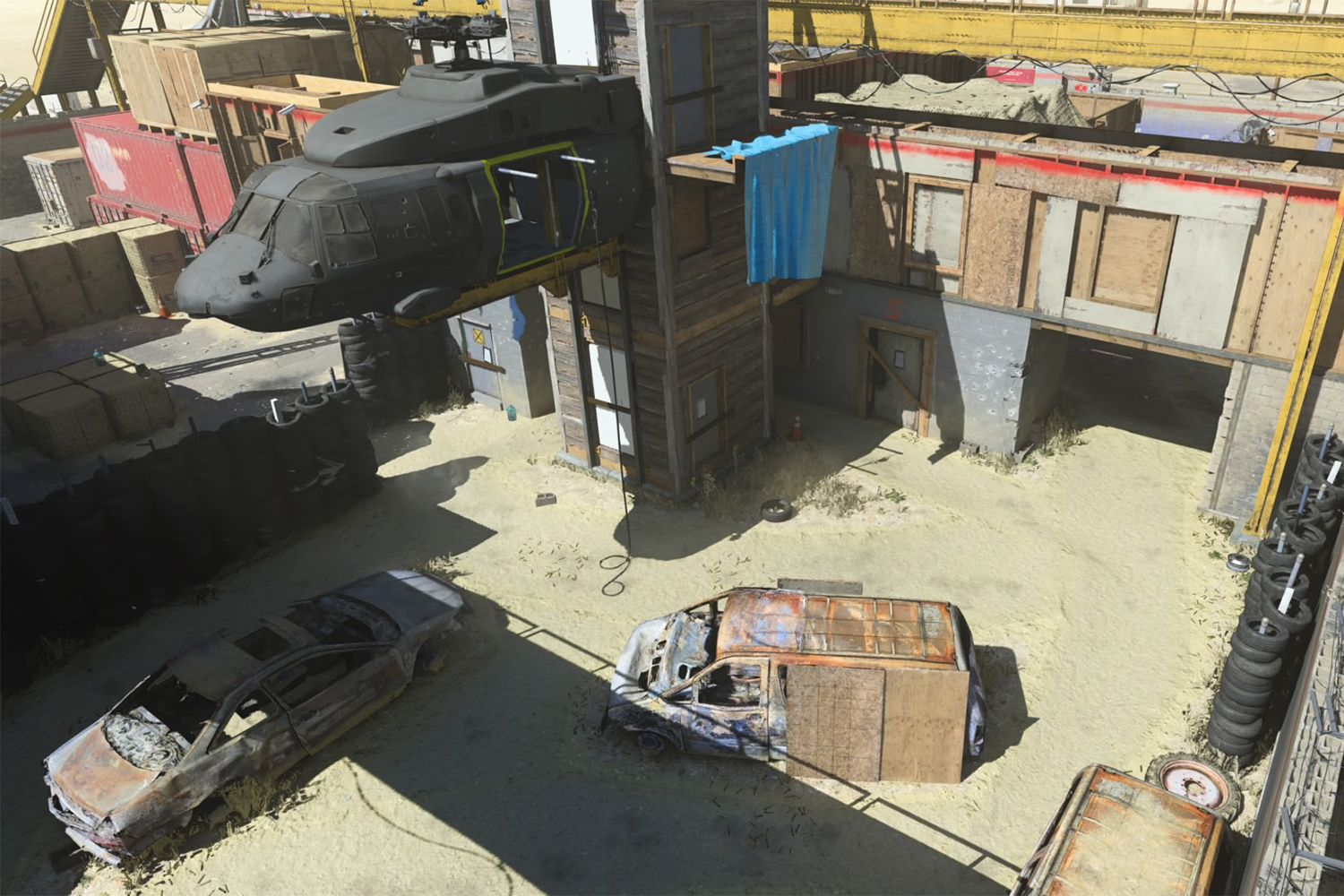 Shoot House may be coming to your phone very soonCredit: Activision

Players in China have reportedly been testing a remade version of the map for Call of Duty Mobile.

One of the modes supported on the map includes Domination.

Sadly, Activision hasn’t yet confirmed that the map is coming to the game.

And it’s unclear when the full version will be released to the wider Call of Duty Mobile community.

Call of Duty Mobile is a free-to-play shooter on iOS and Android.

It launched in October 2019, and has since become one of the most popular mobile games in the world.

The game is a tweaked version of traditional console/PC franchise titles – and borrows maps, modes and more from the main series.

You can play ranked or unranked multiplayer matches.

And you’ll earn credits while playing, which can be redeemed for rewards.

It also features the same COD Points system as the main franchise, which also let players obtain rewards – albeit in return for real-world money.

Core game modes include classics like Team Deathmatch, Domination and Free For All.

There’s also a Battle Royale mode that features up to 100 players, with the option to play solo or as part of a 2/4-person squad.