ACTIVISION will tomorrow shrink Call of Duty’s file sizes after gamers complained that they were too big to fit on their consoles.

The company has announced that both Modern Warfare and the free-to-play Warzone will be easier to fit on hard drives following an update. 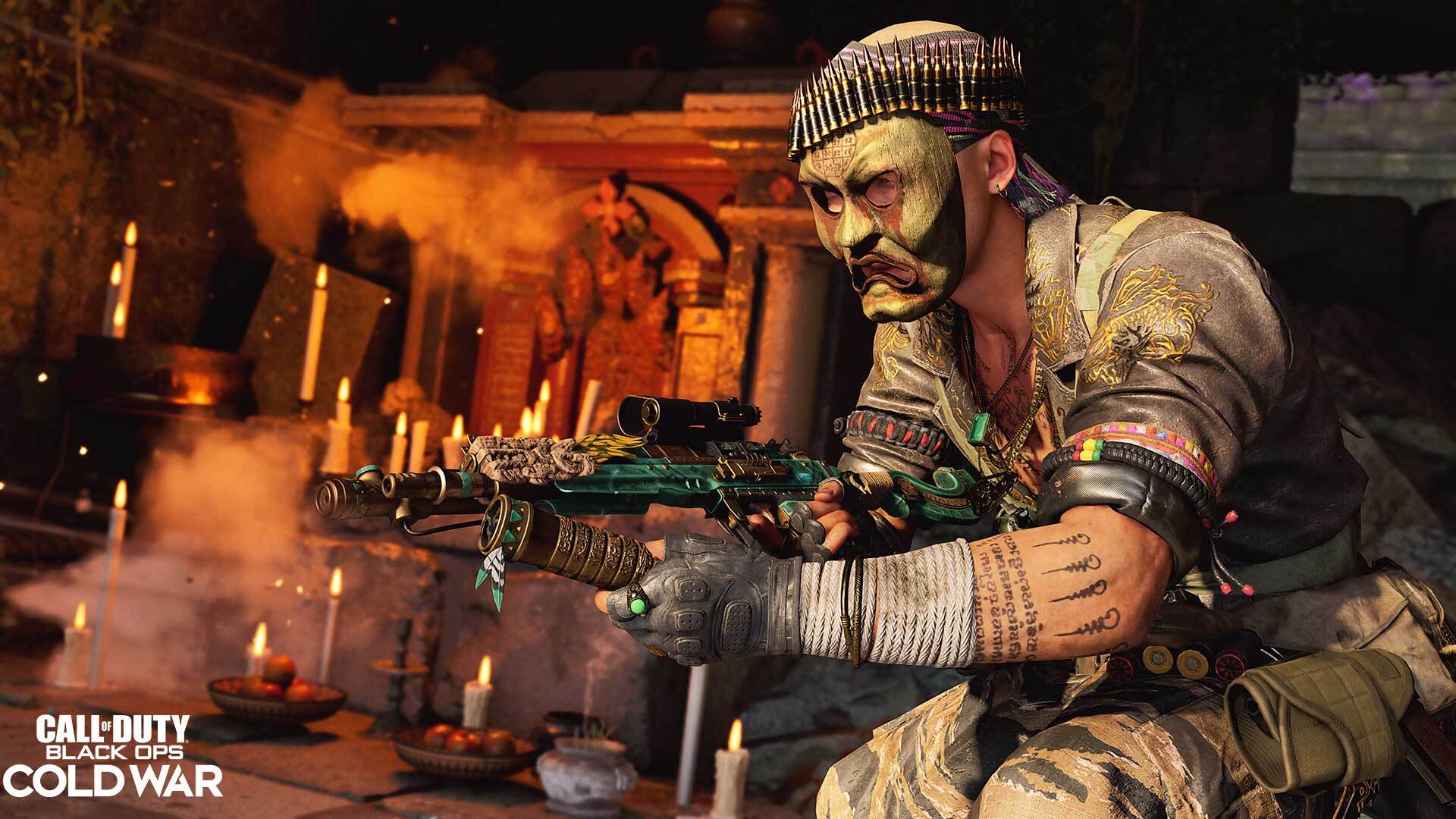 Activision has announced that it is shrinking Call of Duty’s file sizesCredit: activision

The games’ file sizes have skyrocketed in recent months as the US gaming giant adds new content via regular software updates.

That culminated in Activision’s admission last month that the latest game collection was so large that it no longer fits on the original PlayStation 4.

In a blog post on Monday, the company revealed that an upcoming update will shave up to 33GB off of its flagship titles.

It means that players should have a little more room to download other AAA games onto their burgeoning hard drives. 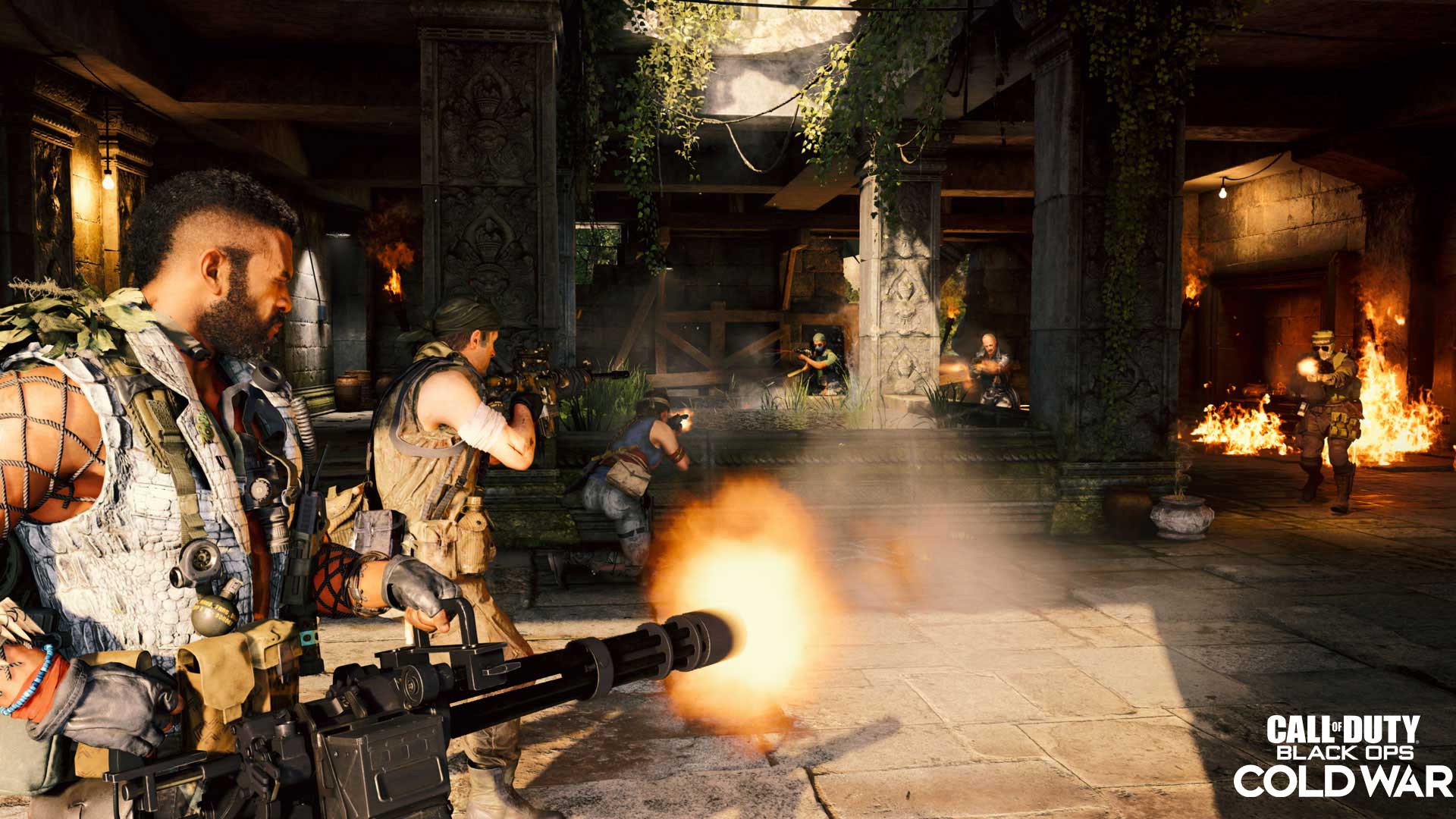 Call of Duty’s huge files sizes have become a hot topic among fans of the franchiseCredit: activision

“Those who own the full version of Modern Warfare/Warzone, or who own the free-to-play Warzone game, will find their overall file size footprint reduced on their respective platform,” Activision wrote.

The company said that enhancements to the overall content management system made the reductions possible.

The cutbacks will drop on PlayStation 4, PlayStation 5, Xbox Series X/S, Xbox One and PC with the release of the Season Two Reloaded update. 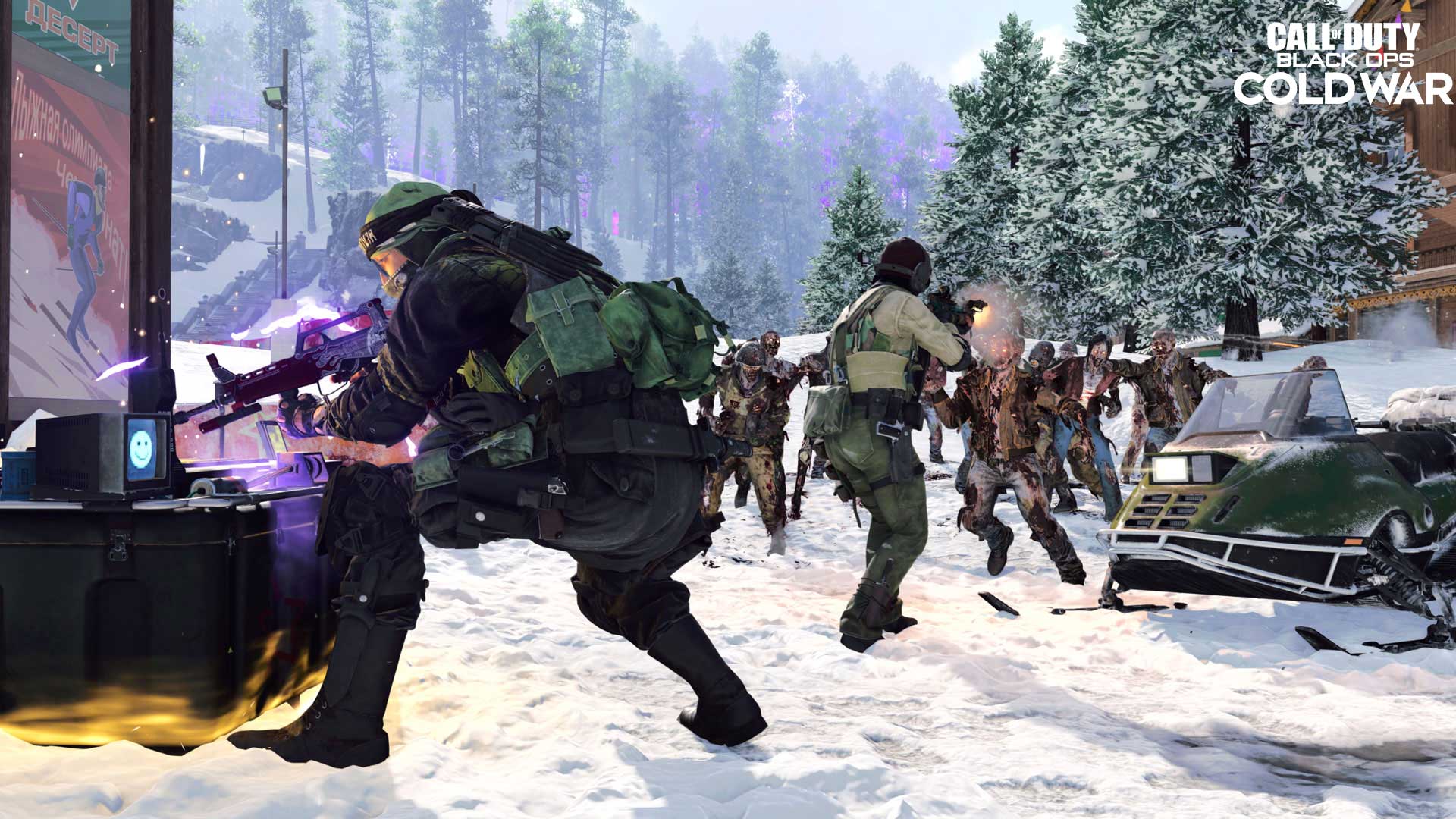 The update will roll out on March 31 at 2am ET (7am BST)Credit: activision

Here are the file size reductions for each platform, according to Activision:

Call of Duty’s huge files sizes have become a hot topic among fans of the franchise.

The most recent game in the series, Call of Duty Black Ops Cold War, comes in at a hefty 95GB on PlayStation 4, or 133GB on the PlayStation 5.

Many fans also play the standalone game Warzone, which takes up a further 20GB or so to boot.

On top of that, Activision regularly releases updates for both games – as well as 2019’s Modern Warfare – that take up dozens of Gigabytes.

It’s led some fans to complain that Call of Duty is simply too big as it gobbles up so much hard drive space that they’re forced to uninstall other games.

To help gamers free up space, Activision allows players to delete content they’re unlikely to need, such as story modes.

Activision has previously pointed out that players do not need to download everything in order to enjoy their favourite games.

“No matter which platform you play on, remember that the Warzone download is not necessary if you are only playing Black Ops Cold War and vice versa” the company said.

“Furthermore, players can choose to uninstall/remove other data packs if they are no longer needed for a smaller overall file size.”

Here’s how you can do that in both games:

·      Black Ops Cold War: At the main menu, press R3 to go to “File Management.” You will then be able to delete any content you may not have played in a while. The exact content to choose can be found in the Storage Management article linked below.

·      Modern Warfare/Warzone: At the main menu, press Options, select the “General” tab, then scroll down to “Game Installs.” From here, you can delete any content you have not played in a while.

Do you think video games take up too much memory nowadays? Let us know in the comments!

Kingdom Hearts series out on PC and already discounted