ACTIVISION has banned a staggering 30,000 players from Call of Duty.

The shock “banwave” was designed to cull gamers who are cheating in the Warzone mode. 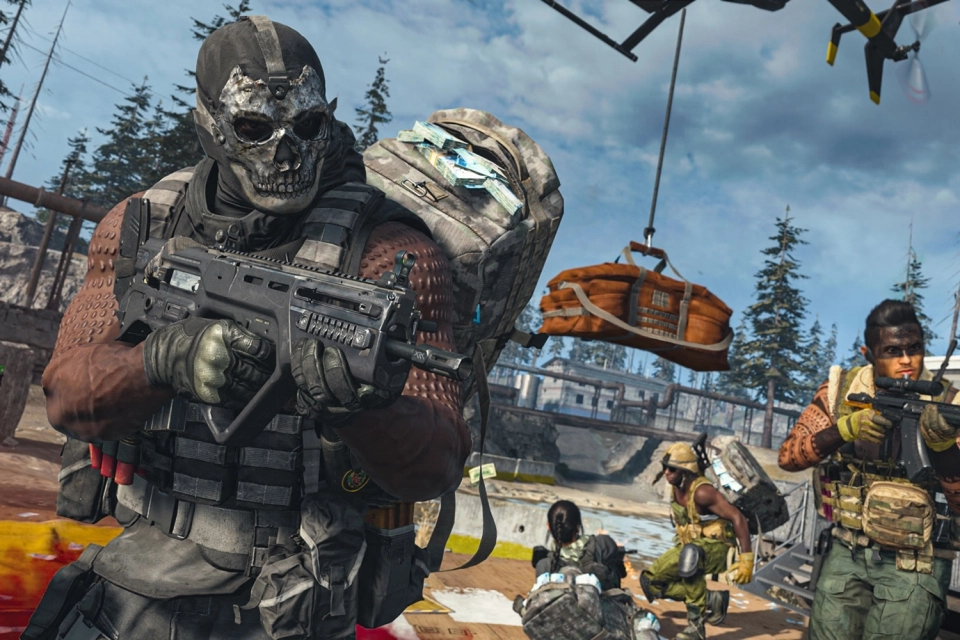 Call of Duty Warzone is plagued by cheatersCredit: Activision

Importantly, a statement from Raven Software said that there would be “more to come”.

It’s part of a growing crackdown on Warzone cheaters, who cause chaos for legitimate gamers.

Cheaters employ a host of techniques to win games. 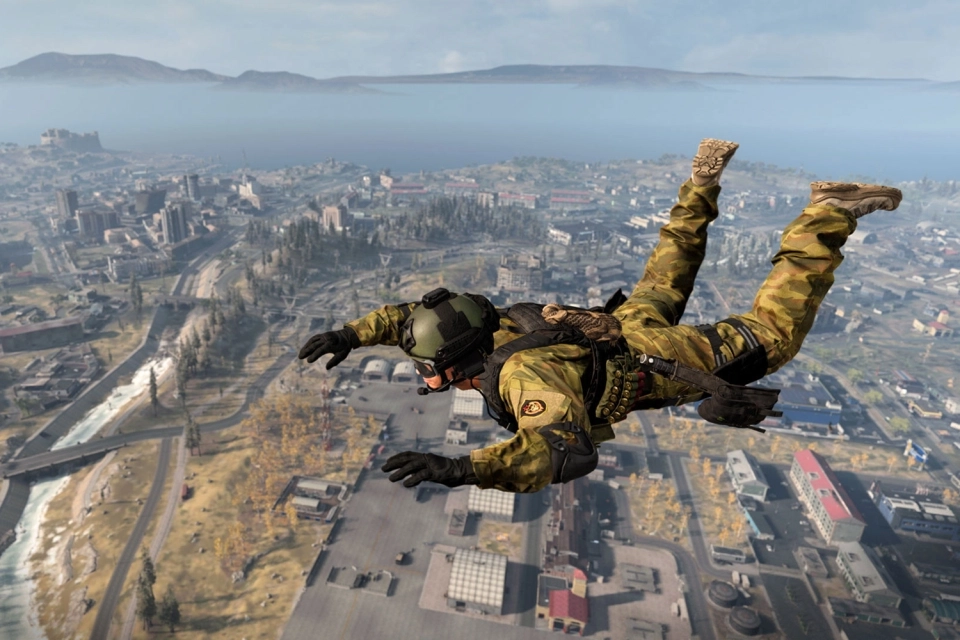 The situation is so bad at times that one pro gamer recently quit Call of Duty Warzone.

“We have zero tolerance for cheaters across Call of Duty and Call of Duty Warzone,” said Activision in a statement.

“Our focus is to combat both cheaters and cheat providers.

“We are also continuing our efforts to identify and address cheat providers at the source, who distribute unauthorised third-party software for modding or hacking.

“We are committed to delivering a fair and fun experience for all players.”

Activision says it has security teams monitoring Call of Duty 24/7 to investigate cheating.

And the company has promised to improve the interface for reporting cheaters in-game.

The game maker says all in-game reports are analysed and investigated.

If a player is found to be cheating – including using “hacks” – then bans will be handed out quickly.

According to Activision, the addition of two-factor authentication has invalidated “over 180,000 suspect accounts”.

And a host of unauthorised third-party software providers have been “eliminated”.

Activision also says it will be providing a regular count on the latest number of players banned.

Call of Duty cheating – what will get you banned?

It’s not the first that Activision has doled out mass bans.

And earlier this year, a further 60,000 players were banned.

Police handcuff maskless woman who said: ‘What are you going to do, arrest me?’