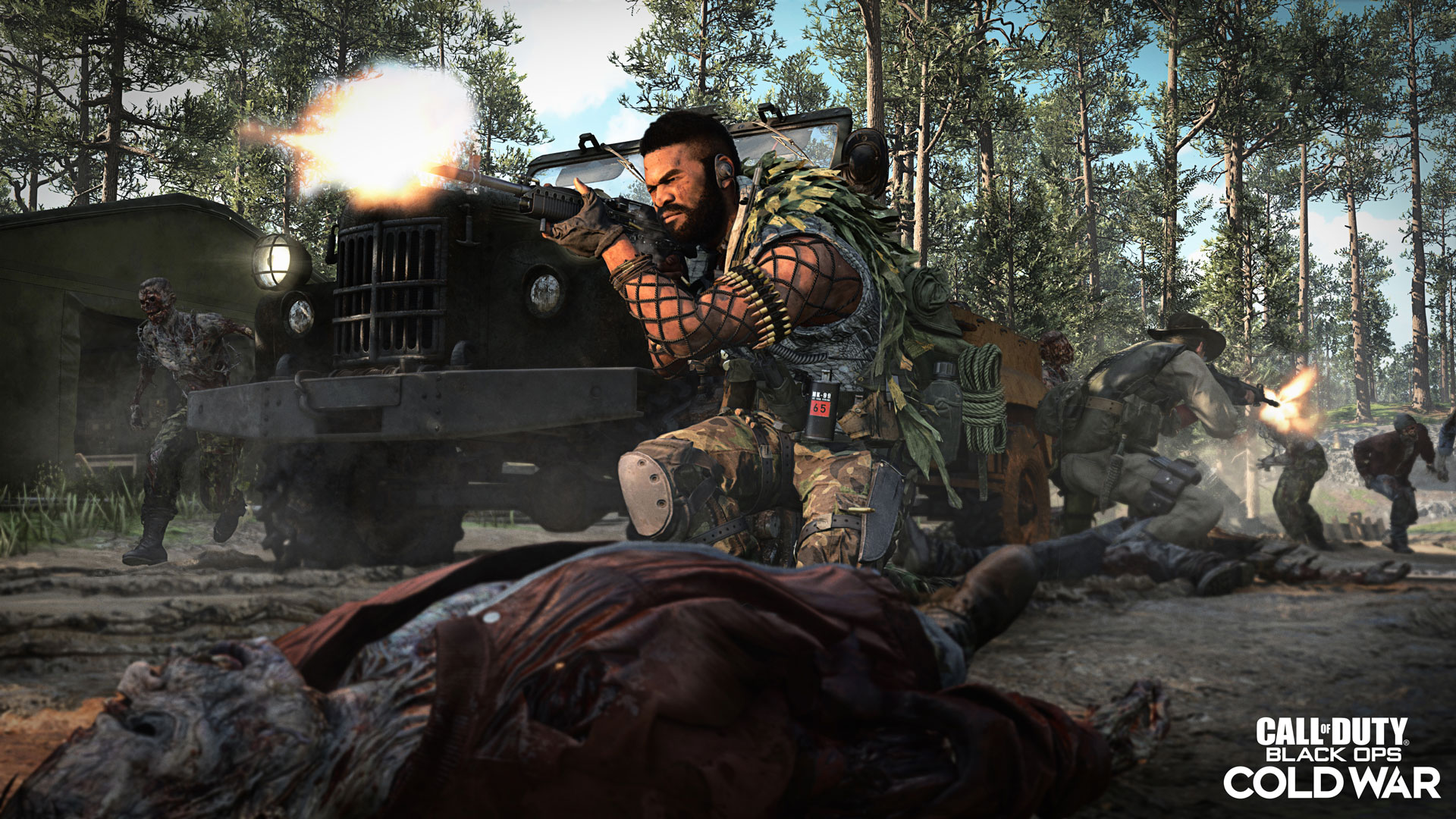 Activision and Treyarch have detailed Call Of Duty’s second season and there is a lot coming, including the all-new Zombies Outbreak mode.

It had already been accidentally leaked (by Activision itself funnily enough), but now it’s official. Call Of Duty is getting a big Zombies expansion called Outbreak.

Admittedly details are still rather vague, with the announcement only describing it as a ‘large-scale Zombies experience unlike any other’. More information is on the way, but it’s believed to be a Zombies mode for the battle royale game Call Of Duty: Warzone.

From the sound of it, players will work together in teams of four and investigate ‘massive play spaces’ set in the Ural Mountains in Russia, while obviously trying not to get killed by the roaming zombies. It will also act as the next chapter in the Dark Aether storyline.

The full announcement on the official website covers everything else and there is a lot coming as part of season 2. Multiple new weapons, characters, maps, and modes are included, such as Gun Game.

Gun Game has frequently appeared in previous games and gives players a predetermined set of 20 weapons. It’s all about testing your gunfighting proficiency, as you’re given no additional equipment, field upgrades, or other perks.

Aside from all the new content, Treyarch states that the update will come with quality-of-life improvements and bug fixes, which will hopefully address the more notorious bugs that have been plaguing the games.

Call Of Duty: Warzone is available on PlayStation 4, Xbox One, and PC.

Furlough scheme ‘to be extended until summer’ by Rishi Sunak