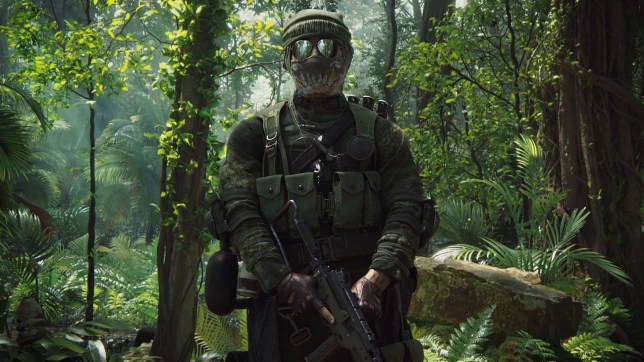 Activision has confirmed the next season of Call Of Duty will start next week, but it’s not clear if rumours of zombies in Warzone are true.

Season 2 of Call Of Duty: Black Ops Cold War and Warzone will begin on Thursday, February 25, as a new cinematic trailer reveals the setting for Cold War will be Laos in Southeast Asia.

The trailer doesn’t go into any detail about Warzone though, so there’s still no real clue as to how it will change when the new season begins.

There have been rumours dating back to last summer of zombies being added to Warzone but although that did happen with its predecessor Blackout it’s still not confirmed the undead are returning.

What the trailer does show is the story set-up for the new season, which involves Frank Woods and the team searching for Russell Alder, who was captured by Stitch at the end of season 1.

The trailer also introduces new character Kapono ‘Naga’ Vang as the main villain, a trafficker of nerve gas Nova 6 and the new operator for the season.

Even if zombies are coming to Warzone it’s almost certainly not something that will happen straight away, and in the meantime the final week of season 1 is still offering new playlists and a double XP and double Battle Pass XP weekend.

The new playlists will go online tomorrow, February 18, with Throwback Moshpit focusing on respawn modes on classic maps like Nuketown ‘84, Raid, and Express.

Snipers Only Moshpits, meanwhile, will feature 6 vs. 6 all-sniper matches for Team Deathmatch and Domination. This will likely only last till the start of season 2, so enjoy it while you can.

As a gay dancehall artist, I want my music to change homophobic minds