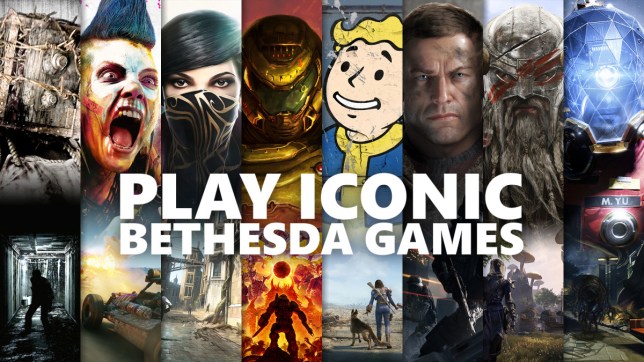 Microsoft has admitted that the reason it bought Bethesda is to ensure more exclusive games for Game Pass, as 12 new titles are added.

The head of Xbox has given the clearest indication yet that the majority of Bethesda games going forward will be exclusives, as Phil Spencer emphasised that the reason for the deal is to ensure high profile exclusive games for Game Pass.

That’s very different to the language being used even just a few weeks ago, when Microsoft initially implied exclusives were not a major factor in the purchase.

‘I can’t sit here and say every Bethesda game is exclusive because we know that’s not true’, said Spencer in a Bethesda roundtable event on Thursday. ‘The thing I want you to know is this is about delivering great exclusive games for you that ship on platforms where Game Pass exists.’

‘That’s our goal, that’s why we’re doing this, that’s the root of this partnership we’re building, and the creative capability we will be able to bring to market for our Xbox customers is going to be the best it has ever been for Xbox,’ he added.

Spencer explained that contractual obligations – such as the PlayStation timed exclusivity for Deathloop and Ghostwire: Tokyo – would have to be seen through and games as a service titles like The Elder Scrolls Online would remain multiformat.

However, he implied that the majority of games in the future would be Xbox exclusives, making it seem all but certain that Starfield, a new IP with no ties to any existing formats, would be an exclusive.

The rest of the round table was relatively uneventful, with the biggest announcement being the fact that 20 Bethesda games would be available for free on Game Pass from Friday, March 12.

The full list is below, although some of the titles, such as Skyrim and Doom Eternal, are already available.

Bethesda boasted that 16 of the games will be available to play via the cloud, as well from an Xbox console or PC, although the list on Xbox Wire suggests the number is actually 17.

*not available via cloud