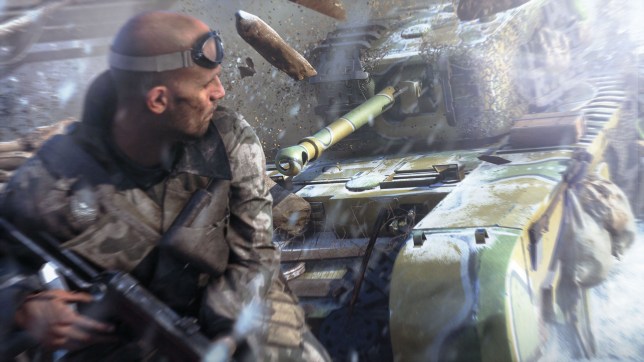 A leaked EA survey may give fans an idea of what to expect from Battlefield 6, including some free-to-play implementation.

While nothing official has been revealed about the next Battlefield game (currently referred to as Battlefield 6), EA says it’s on track to release this year and will finally be shown sometime this spring.

There have been plenty of rumours and leaks that may have already given away a bunch of the game’s features, including, most recently, an EA survey about the Battlefield series.

News of the leaked survey comes from Battlefield YouTuber Lossy, who insists that the information he obtained is legitimate. While the survey itself doesn’t necessarily confirm anything, some of the questions it asks relate to the future of the series and could very well determine how Battlefield 6 turns out.

The big one is a question regarding a free-to-play mode. Given the success of other free-to-play games like Fortnite and Call Of Duty: Warzone, it makes sense for EA to consider implementing free-to-play elements of some kind into a future Battlefield game.

The survey also asks about the inclusion of a battle pass to unlock cosmetic items, another popular feature in free-to-play games.

Previously, insider Tom Henderson, who has been a frequent source of Battlefield 6 information in the past, mentioned free-to-play and a battle pass for the new game and this survey’s existence may only further support his claims.

Since the purpose of a survey is to gauge player interest, EA has likely already decided whether to include these features based on the results, but it’s a safe bet to assume that it has.

Not only has the free-to-play model already proven to be financially successful with other games, but Battlefield 6 will be competing with the insanely popular Warzone.

Assuming everything goes as planned, EA should lift the lid on Battlefield 6 within the next couple of months and share some actual concrete information.

Battlefield 6 is expected to release for PlayStation 5, Xbox Series X/S, and PC.