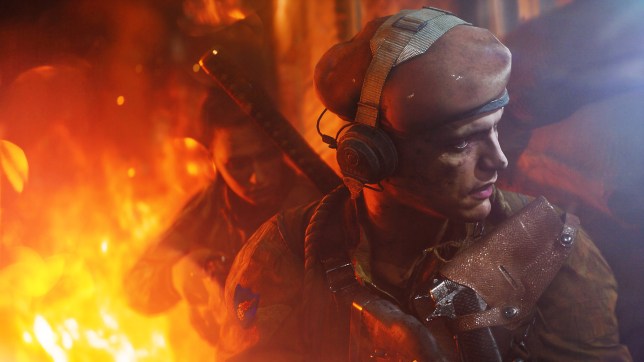 Insider Tom Henderson has once again shared alleged details about this year’s Battlefield game, including its title.

While EA itself has confirmed the existence of a new Battlefield game and even said it’s releasing this year, there are no exact details about it. An official reveal has been promised for spring but, before then, there have been plenty of leaks that many believe to be accurate.

Trusted insider Tom Henderson has regularly shared information about the game, which only seemed to be proven true after his Twitter account was suspended.

Henderson soon returned to Twitter with a new account in February and, earlier today, he posted a newsletter to drop another Battlefield leak, this time detailing its name, campaign, and multiplayer.

So far, the new game has been referred to as Battlefield 6 in lieu of an actual name. According to Henderson, its official name is simply Battlefield and it will have a more modern setting (a detail Henderson has insisted in the past), taking place roughly 10 years in the future, so you can expect it to feature things like drones, jets, and military robots.

As for the campaign, Henderson calls it ‘revolutionary’ when compared to previous instalments. You take control of a specialist unit that is scouted by both the USA and Russia. But rather than picking one side and sticking with them throughout the whole campaign, you can take on missions from both sides, which could suggest some kind of branching storyline. There will also be a co-op option.

Multiplayer is obviously included and is described as ‘Battlefield 3/4 on steroids,’ which lends further credence to the rumour that it will allow for huge 128 player matches.

There will be a separate battle royale mode as well, although it sounds like it won’t be in the game at launch and will be added at a later date. While it will function similarly to the regular multiplayer, with four different types of soldier to play as and unique gadgets, you’ll also have various abilities that are described as being similar to the perks from Call Of Duty’s multiplayer.

The inclusion of a battle royale mode isn’t particularly surprising. Previous leaks already pointed to its existence and even EA hinted at the possibility. It makes sense since Battlefield’s main competition, Call Of Duty, is currently enjoying incredible success thanks in part to the Call Of Duty: Warzone battle royale.

Unfortunately, if Henderson is to be believed, the announcement trailer won’t feature any gameplay whatsoever, with Henderson adding that it will arrive around May.

The new Battlefield is expected to release for PC, Xbox Series X/S, and PlayStation 5.