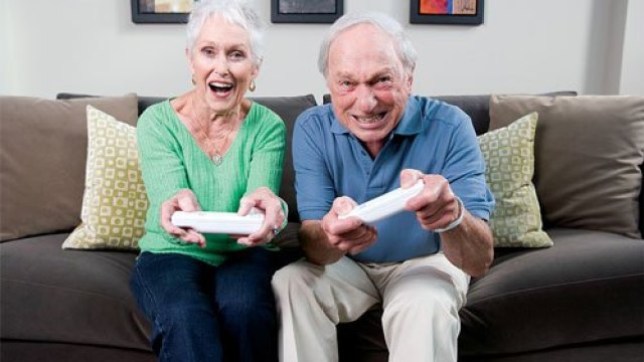 New research suggests that the fastest growing demographic for gamers is not youngsters but the middle aged and older.

The stereotype of gamers being socially awkward teenage boys has taken a long time to eradicate and is still the default for lazy movie and TV writers, but new research shows just how inaccurate that image of gamers is.

According to research quoted by GamesIndustry.biz the 55-64 age bracket has grown by 32% since 2018, almost certainly helped by everyone being stuck inside with nothing to do during lockdown.

It’s not quite as simple as that though and researchers also put the rise down to the general increase in mobile gamers, which, because they’re free and easily accessible, tend to have a larger percentage of older players than console games.

There’s also the fact that gaming has been mainstream long enough now for adults who started as kids to have now grown up playing them all their lives. Which means that in the decades to come the percentage of older players is only likely to increase further.

Already, the research found that 24% of grandparents and parents consider playing games as ‘family time’, which is also an opinion that’s likely to have been influenced by the pandemic.

The research used a sample size of almost 19,500 people worldwide and also found that 86% of all internet users play video games.

Although, as with any research of this nature, that doesn’t necessarily mean your gran is playing Dark Souls in between watching EastEnders, as the research also includes free puzzle games and mobile and browser-based time wasters.

What will be interesting though is if this changing demographic alters the types of games that are being made, especially given the average age of developers is likely to be increasing at the same rate.