APPLE has expanded the roster of games available on its Netflix-style gaming subscription service, Apple Arcade.

Thirty new titles have been added to the app’s line-up in a major update, taking its library to more than 180 games. 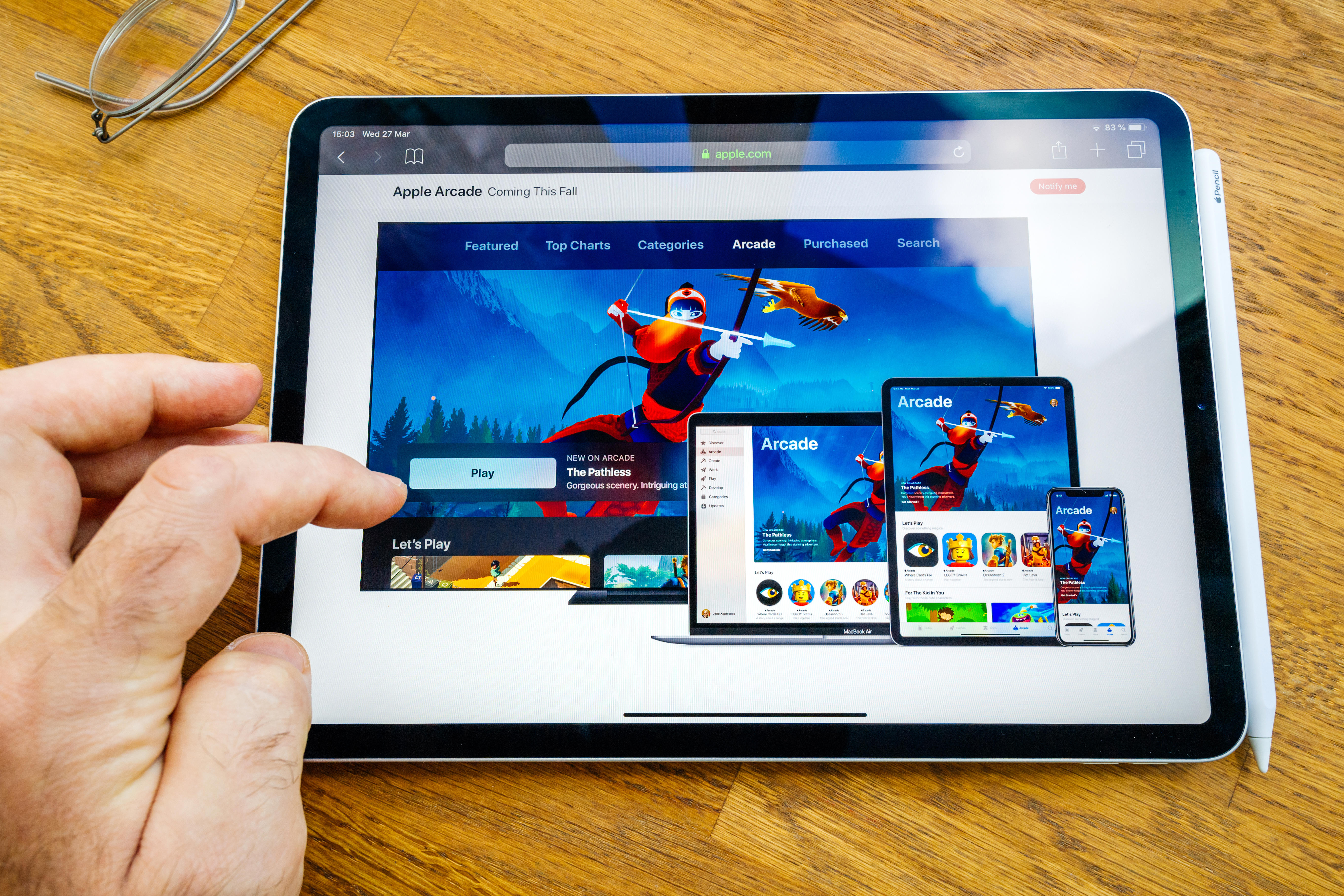 For £4.99 a month, players gain access to a library of mobile games on their Apple device, with no adverts or extra in-app purchases required.

Launched in 2019, the service has become the home of a number of exclusive mobile games. 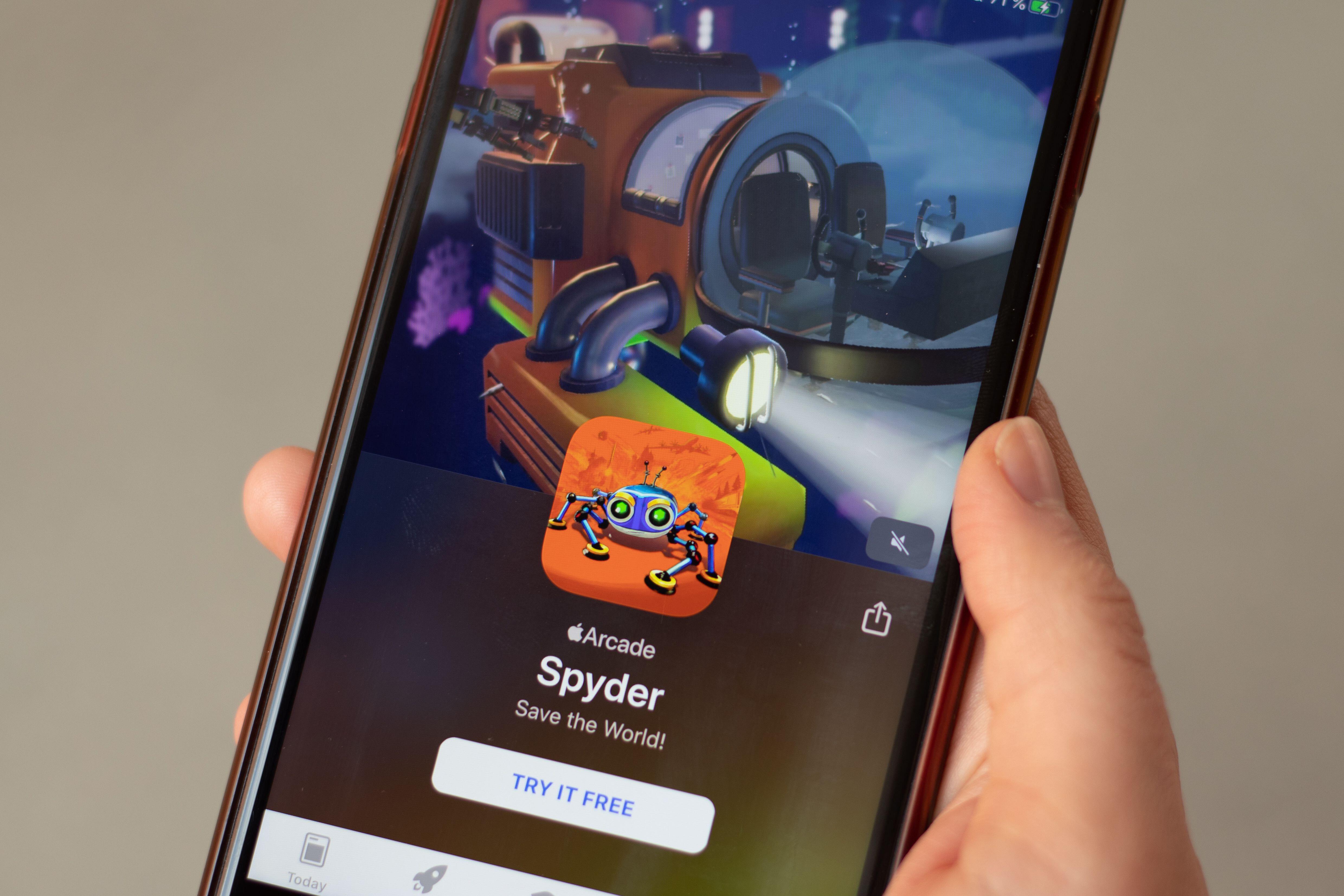 Launched in 2019, the service has become the home of a number of exclusive mobile gamesCredit: Alamy

Popular downloads first found on the App Store are also part of its growing library.

With the latest update, the Arcade library has now more than doubled since the service went live in September 2019.

“In its inaugural year, Apple Arcade won over media critics and fans for its creativity, diverse portfolio, and commitment to players’ privacy, providing a safe gaming service to enjoy with family and friends,” Matt Fischer, vice president of the App Store, said.

“Whether it’s a brand new Star Trek game, a new version of the legendary Oregon Trail, all-time App Store favourites like Monument Valley and Threes!, or traditional games like Backgammon, we have an incredible variety of gameplay experiences for everyone.”

The 13 best Easter movies to watch and stream