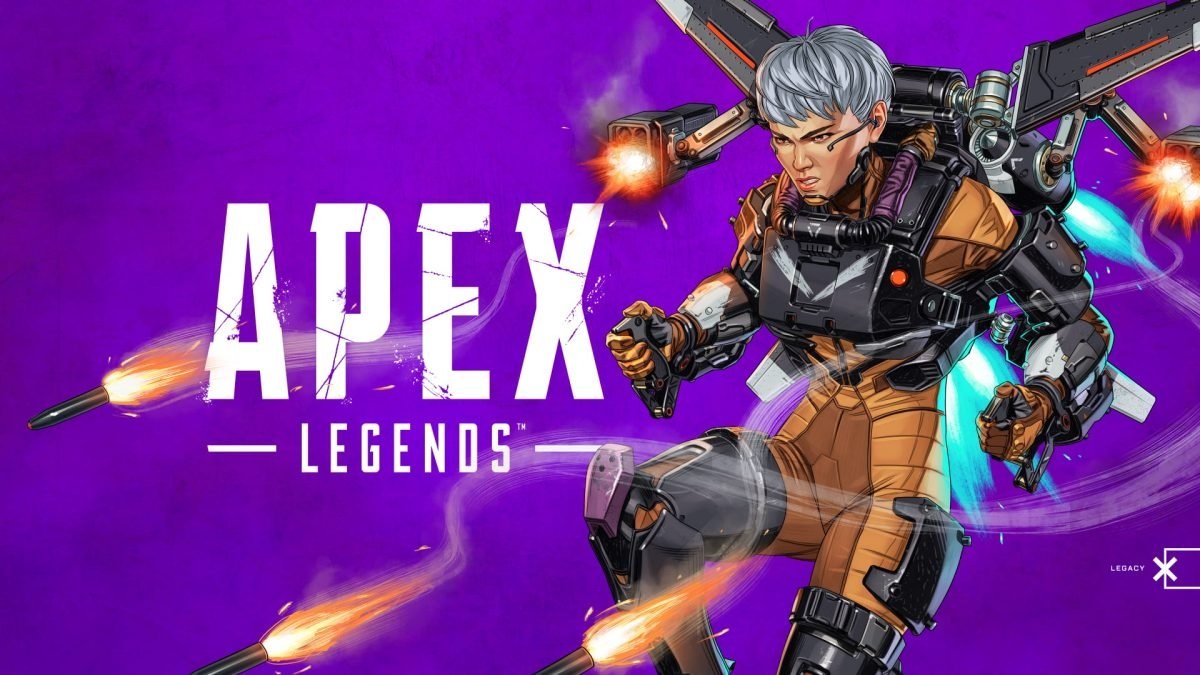 Respawn has announced its newest Apex Legends character and it’s someone with ties to Titanfall 2.

While Respawn has repeatedly shot down any hopes of Titans themselves being playable in Apex Legends, it did say that the upcoming Season 9 content would make fans of the Titanfall series very happy.

Leaks seemed to suggest that Titanfall’s Kuben Blisk, who is also the founder of the Apex Games, would be the next character added to the game. As it turns out, it’s someone completely new, albeit someone with ties to Blisk.

The new character, named Valkyrie, has been revealed via one of Respawn’s cinematic Stories From The Outlands trailers. At first, Valkyrie seems to be a simple smuggler, but the trailer reveals that she not only knows Blisk, she is also the daughter of Viper, one of the antagonists from Titanfall 2, whose face is revealed for the first time in the trailer.

Following her father’s death, Valkyrie now seeks to prove herself in the Apex Games and, according to Respawn, she’ll be using the remnants of her father’s old Northstar Titan.

Given Respawn’s comments, she probably won’t pilot the Titan itself, but perhaps use it as a means of support. The trailer seems to show her stripping down and repurposing its remains, with the assistance of Rampart who was added to the game back in Season 6.

No in-game footage of Valkyrie in action has been shown yet, but the official website features art of her equipped with some kind of jetpack, which could be tied to one of her abilities.

Season 9, or Apex Legends: Legacy as it’s officially known, will begin on May 4 according to Respawn’s director of community and communications, Ryan Rigney.

That’s only a couple of weeks away, so you can likely expect more details about Valkyrie and her unique abilities to be shared soon.

Apex Legends is available for PC, Nintendo Switch, PlayStation 4, and Xbox One. It’s also in development for Android and iOS.