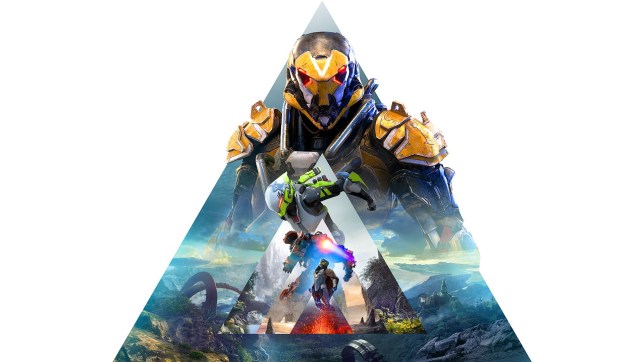 Following the decision to abandon Anthem, the game’s director Jonathan Warner, has confirmed on Twitter that he has left BioWare.

Last month, it was announced that development on Anthem was officially ending.

BioWare was forced to abandon its plans to revamp the game, with all its staff being moved onto other projects.

Anthem’s director Warner, however, has instead opted to leave BioWare altogether, which he announced recently via his Twitter account.

He didn’t provide a reason for his departure, only saying that he’s moving on to do new things.

Warner added that the Mass Effect, Dragon Age, and Star Wars: The Old Republic games are in good hands, referring to the upcoming releases that are in development.

So, today is my last day at BioWare, Iâm moving on to do new things.
BioWare has been home to my grateful heart for nearly 10 years and I want to wish them all the best. DA ME and SWTOR are in good hands and I canât wait to play from this side of the screen. #ThankYou #BioWare pic.twitter.com/g5zp7hkSV5

Warner had been with BioWare for nearly 10 years, having joined in 2012 as a senior producer on Mass Effect 3, before working his way up to game director.

While it seems he left the studio amicably, this does make him the third senior staff member to leave BioWare in recent months.

General manager Casey Hudson and executive producer Mark Darrah both left BioWare back in December with little to no explanation.

These departures have certainly come at rather inopportune times as BioWare has its hands full with some hotly anticipated projects, namely new entries in the Mass Effect and Dragon Age series.

There’s still very little info on either game, especially the new Mass Effect, currently referred to as Mass Effect 4, with it so far only having a CGI trailer confirming its existence.

As for Dragon Age 4, it has received a few teasers and a Bloomberg report from last month claimed that it was originally planned to be another live service multiplayer game. But, following Anthem, the plan was scrapped, and Dragon Age 4 will instead be a more traditional single-player role-playing game.

Brits heading to airport will be fined £5,000 from today despite ‘stay at home’ message axed