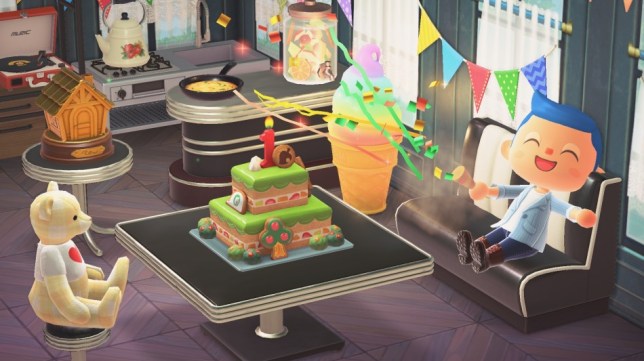 Animal Crossing: New Horizons – has it really been a year? (pic: Nintendo)

A year after its launch, Animal Crossing: New Horizons has become the fastest selling Nintendo game ever in Europe.

Europe has always been difficult for Nintendo, where the sense of nostalgia stemming from the NES and SNES eras has never been as strong as in the US and Japan – especially in the UK.

Things started to turn around with the Wii, but Nintendo of Europe is now celebrating its greatest success ever thanks to Animal Crossing: New Horizons.

According to the latest figures the game has sold over 7 million copies in Europe, out of a worldwide total of over 31 million. That means that more than one-third of the 20 million Switch owners in Europe now own a copy of the game.

That makes Animal Crossing: New Horizons the fastest-selling Nintendo game ever in Europe, on any format. Which is not bad for a game that has nothing to do with Mario, Zelda, or any of the other more iconic characters.

The game was first released on March 20, 2020, just as the pandemic was beginning, and while it’s undoubtedly a very good game much of its success is due to people being stuck indoors and the game offering some very welcome, non-violent, escapism.

That means the one-year anniversary is on Saturday, with a free update on Thursday, March 18 gifting you a First-Anniversary Cake if you download it.

The same update will also add support for the Sanrio Collaboration Pack amiibo cards, which are sold separately, and upgrade the Custom Design app with four new Pro Design styles and 100 new slots to store your designs. You’ll also be able to access the Custom Designs Portal directly from your in-game phone, instead of only from the Able Sisters’ shop. 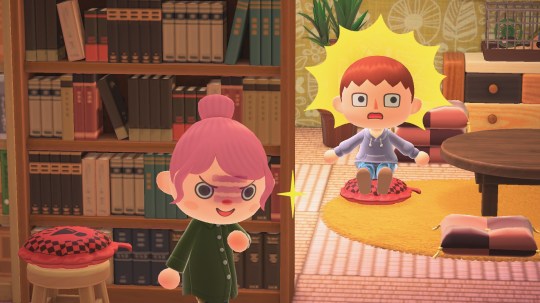 A whoopie cushion is not just for April Fool’s Day (pic: Nintendo)

A bunch of limited-time seasonal items are also scheduled, including a Whoopie Cushion (March 26 to April 1) for April Fool’s Day, prom-themed items and clothing for between April 1 and April 30, a Forsythia tree for Tree Planting Day (April 1 to April 10) and the Cool Globe for Nature Day (April 15 to April 22).

Nintendo has also confirmed that free software updates will continue into the game’s second year, perhaps including the long-anticipated return of Brewster’s coffee house.

Plus, there’s a new feature planned called the Animal Crossing: New Horizons Island Tour Creator web service, which is due to start on March 24.

This will allow you to upload screenshots or video clips of your in-game island and create posters and trailers to share with other players.

For some reason it’s only a limited-time service though and will shut down at the end of the year… unless Animal Crossing becomes even more popular than it already is, which is more than likely. 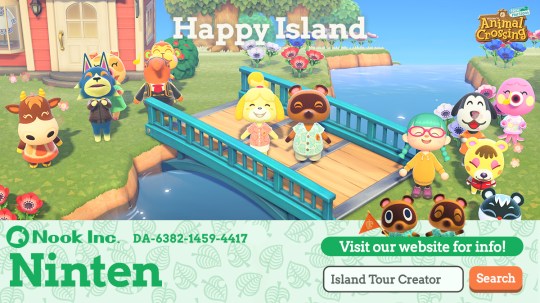 Most of Mars’ missing water may lurk in its crust

Why is Eoin Morgan wearing two caps against India in T20 game?