POPULAR YouTuber PewDiePie has had one of his videos removed for violating the platform’s cyberbullying and child safety guidelines.

Felix “PewDiePie” Kjellberg recently released a video that was supposed to be a ‘diss track’ about the beloved children’s YouTube channel Cocomelon. 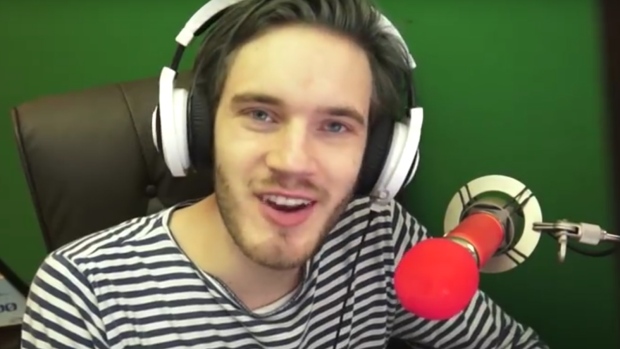 This isn’t the first time PewDiePie has caused controversyCredit: Refer to Caption

PewDiePie used his video to make fun of Cocomelon’s content and the children who watch the YouTube channel.

The famous YouTuber handed plastic weapons to children in the video and encouraged them to attack a melon. 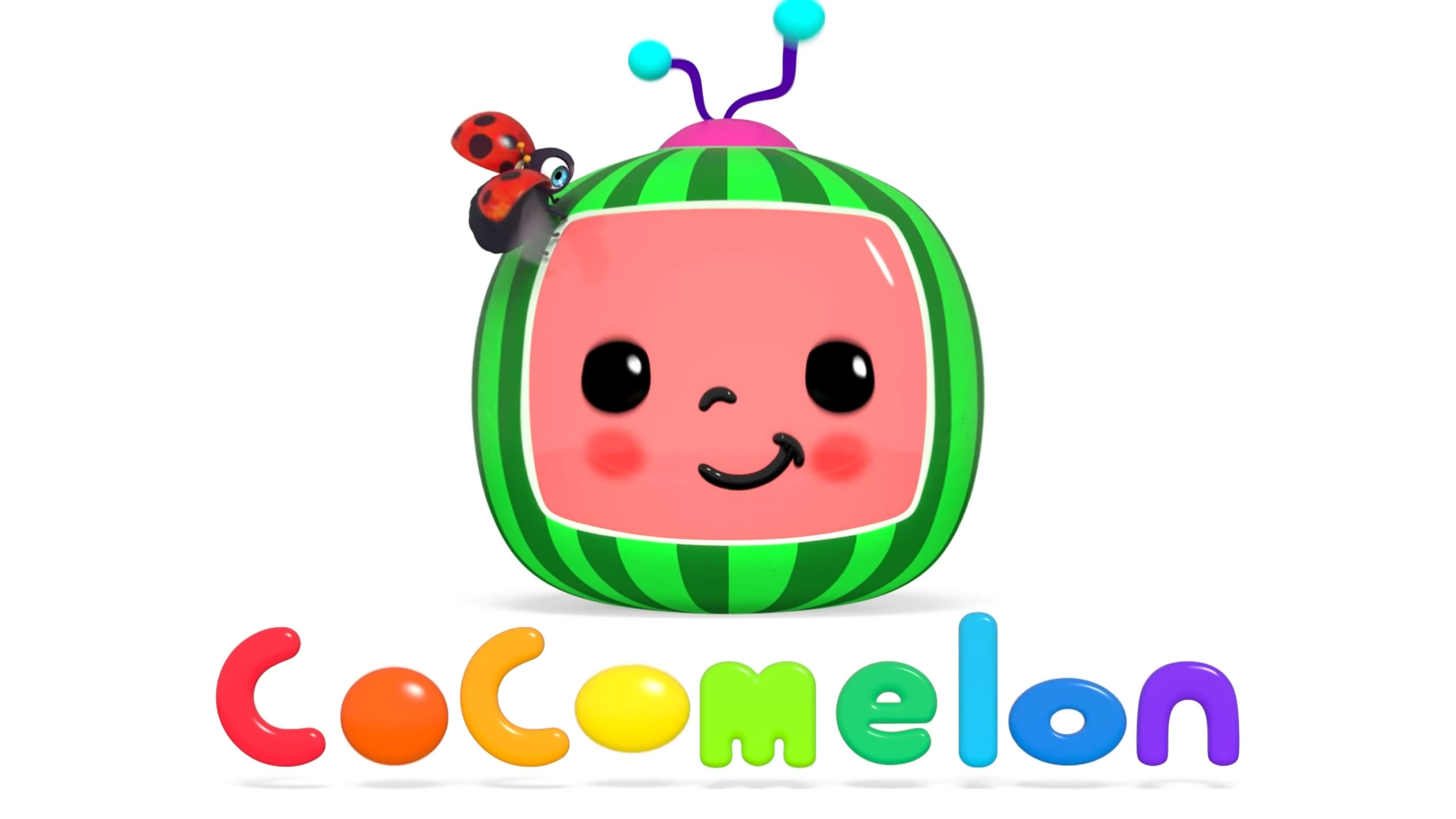 YouTube tweeted: “To clarify, this violated two policies 1) Child safety: by looking like it was made for kids but containing inappropriate content (incl violence) 2) Harassment: we allow criticism & also diss tracks in some cases, but w/ both policies in mind, this video crossed the line.”

PewDiePie’s channel did not get a strike from YouTube.

A first strike can get your channel frozen and multiple can end in it being removed.

Other people have tried to re-upload PewDiePie’s video but YouTube has been removing these.

PewDiePie used to be the most subscribed to person on YouTube.

He was overtaken by the Indian Bollywood studio T-Series who he also wrote a diss track about.

Cocomelon is a nursery rhyme channel with over 100 million subscribers.

In other news, WhatsApp is having another go at getting all users to accept controversial new privacy terms.

Are you a PewDiePie fan? Let us know in the comments…

How to Simplify Complex Business Processes with Cloud Computing Tools