IF you’re a Sky Q user you’ll now have access to the BBC Sounds app, which gives you access to podcasts, playlists and radio shows.

It’s also great news for any parents who are home schooling as there is an education section on the app. 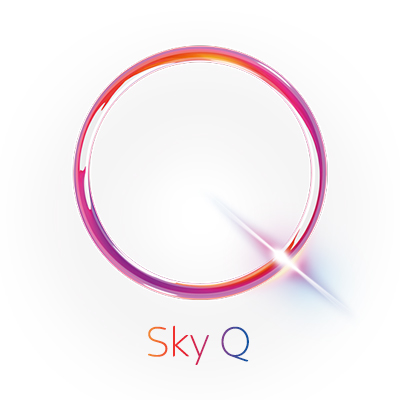 Sky Q users in the UK should now be able to access the appCredit: Sky

All you need to do is download the BBC Sounds app from the Apps section of the Sky Q menu.

Once downloaded, you can make the app fullscreen. 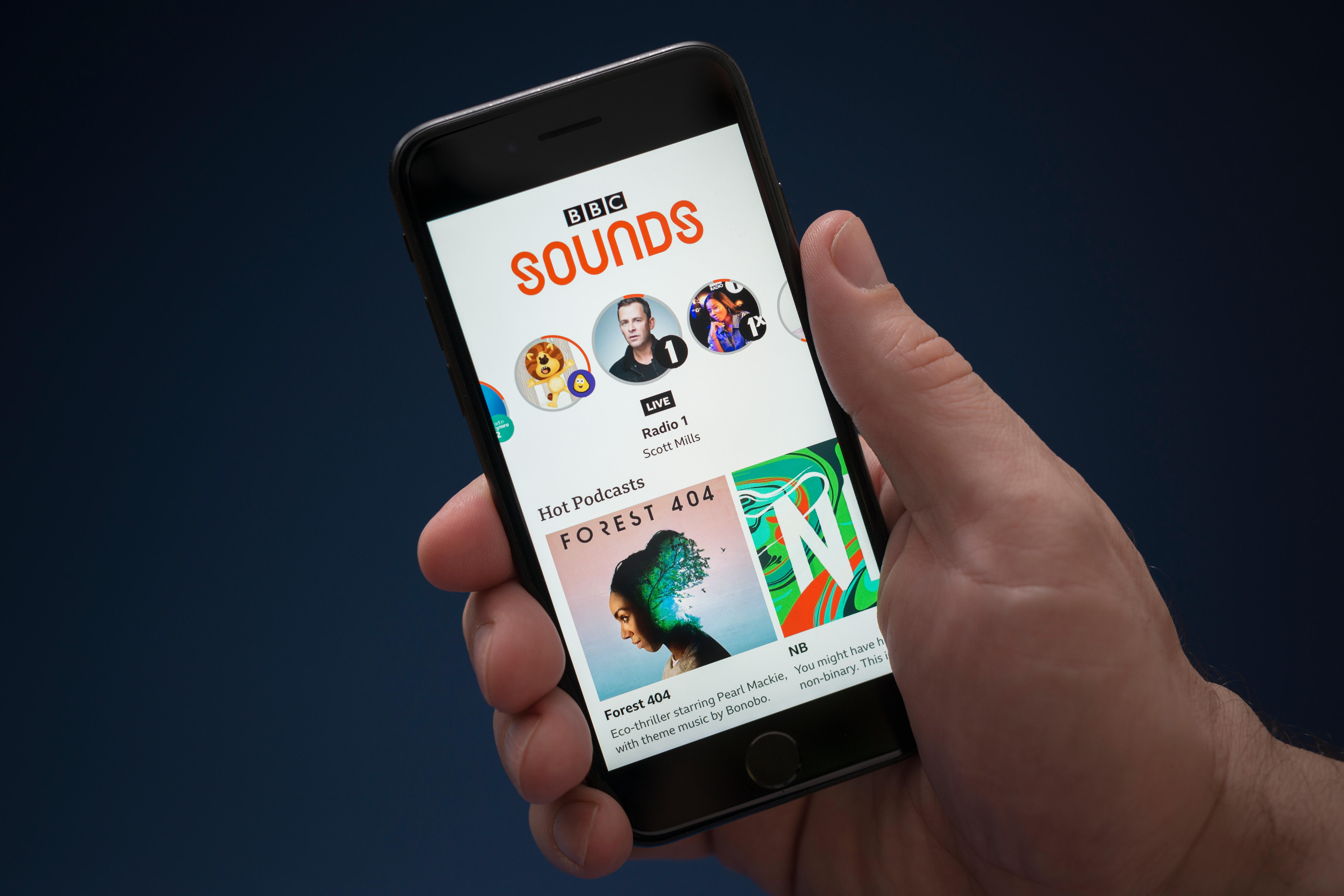 The app will let you access BBC Radio 1 and other popular radio shows via your TVCredit: Alamy

You can also use voice search by saying “Launch BBC Sounds”.

You’ll be able to browse content or search for things directly.

Newscast is one of the most popular podcasts on BBC Sounds as it provides news updates, analysis and conversation on the latest topics.

The Learning section has podcasts designed for all school year groups as well as adults.

Titles include ‘Homeschool History’ and ‘Money 101’.

Sky Q users in the UK should lookout for the new app from today.

Patrick Behar, Chief Business Officer, Sky, said: “In 2020, we brought a range of apps to Sky Q including Disney+, Discovery+ and Amazon Prime Video, so I’m delighted to kick start the new year by adding the brilliant BBC Sounds app to the Sky Q mix.

“We know the value our customers place on BBC content so it’s great that they can access the best of music, radio and podcasts alongside their favourite TV, in one place, easy.”

In other news, OnePlus has revealed its first fitness tracker and it’s packed with interesting features.

Do you use Sky Q? Let us know in the comments…

Fluffy rats with poison fur have a snuggly social side

How Entrepreneurship Became Democratized (and Where It Goes From Here)