APPLE fans will know iPhones come with lots of apps already built in but many won’t know about the hidden Code Scanner app.

The app came along with iOS 14 but you won’t see it in the App Library and probably won’t notice it at all unless you know where to look.

The Code Scanner app only exists in the Control Centre on your iPhone.

To find it you first need to unlock your device and swipe down on the Home Screen.

Then type in “Code Scanner” in the search bar.

You’ll see the app and its grey icon pop up. 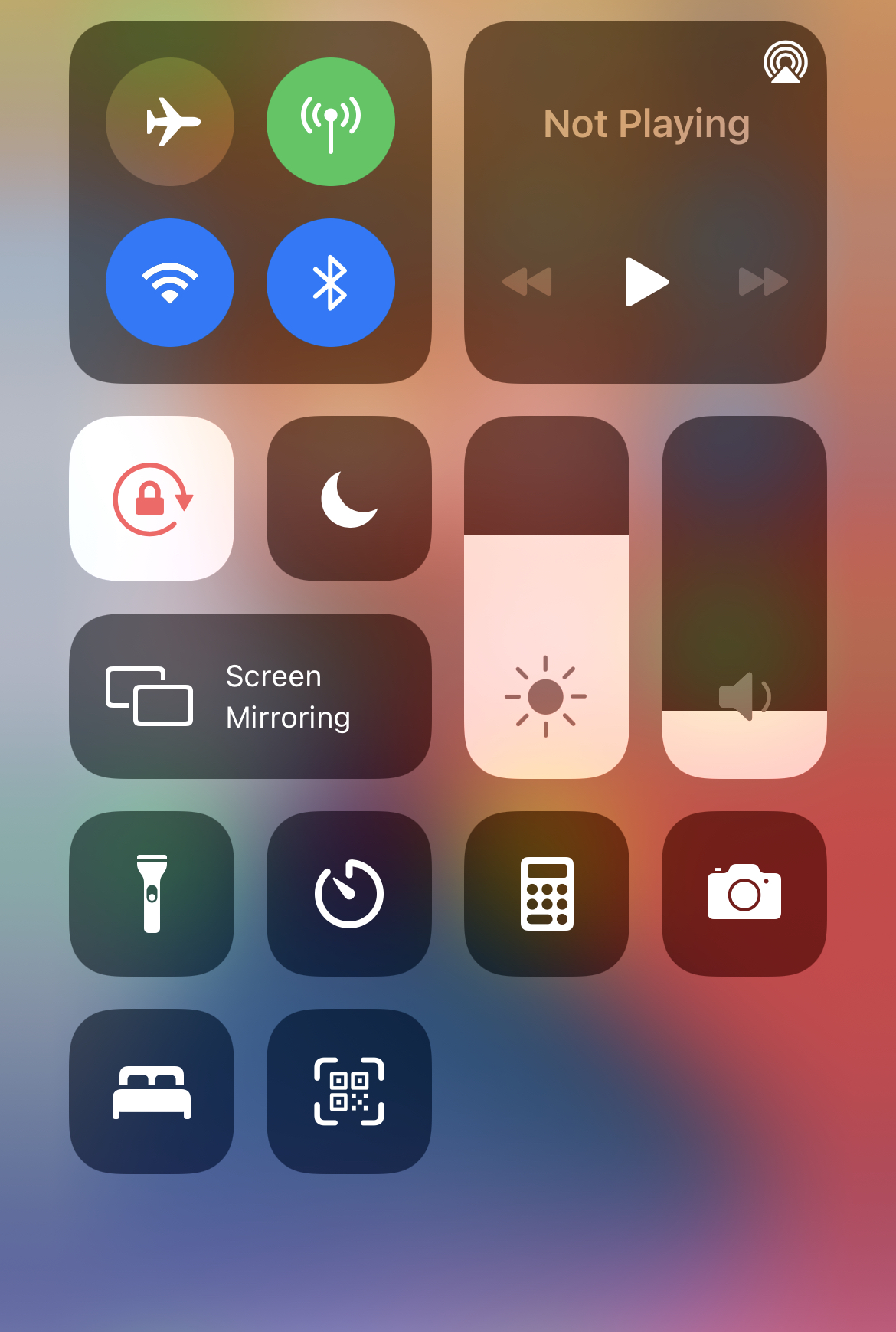 The Code Scanner app does exactly what it says on the tin.

It can be used to scan QR codes, such as the ones you need to scan to log locations on the NHS Test and Trace app.

Many Apple users will know that you can also use the Camera app as a code scanner.

The Camera app then takes you to Safari to show the QR code info but if you use the Code Scanner app then the information in the app itself.

Then click the green plus symbol next to the Code Scanner app.

You’ll then be able to access the app when you swipe on your Home Screen to see other Control Centre apps like Torch or Camera.

Remember, when you close Code Scanner the code will be lost and you won’t be able to access its information again without another scan.

In other news, Apple is preparing to unveil a massive upgrade for your iPhone.

iPhone owners are being urged to update their mobiles immediately in order to protect them from a critical security bug.

And, Apple is rumoured to be working on a foldable phone to rival Samsung.

Are you a big Apple fan? Let us know in the comments…

What does pansexual mean? | Metro News