APPLE’S AirTags promise to help you find lost belongings – and they’re ruddy good at it.

I’ve been testing the teeny tracker tags for about a week, and I’m seriously impressed. 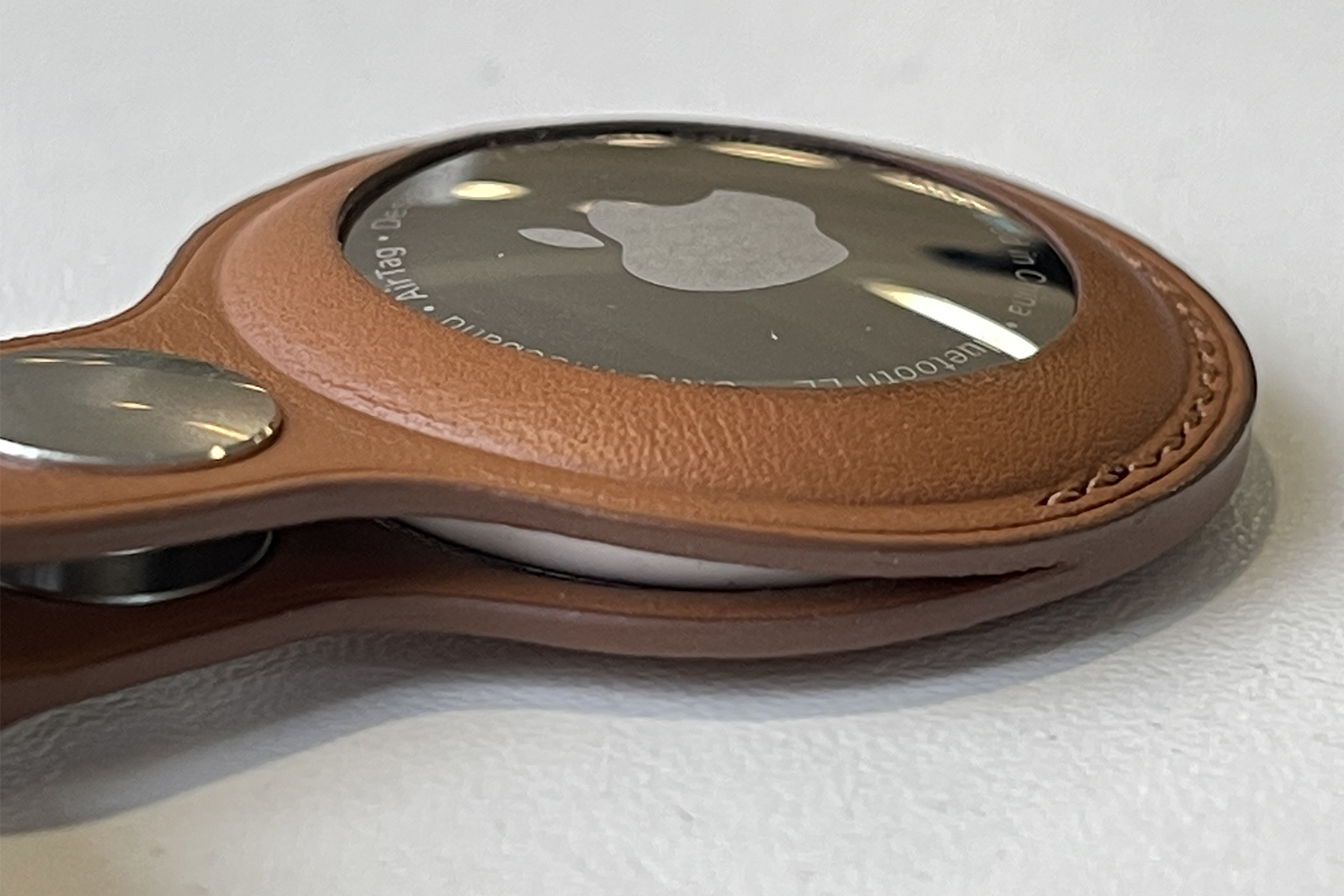 The AirTag is a small and attractive tracking tagCredit: The Sun

My only complaint is that they come to late…as I lost a set of keys last year.

So I welcomed Apple’s launch of AirTags – small metal discs that you tack onto objects, and then locate them with an iPhone.

It works using Apple’s global Find My ecosystem. It’s a network of over a billion devices, that can ping other devices nearby to help locate them.

That means if someone you don’t know walks near your lost iPhone with theirs, it can update the location on your Find My app. 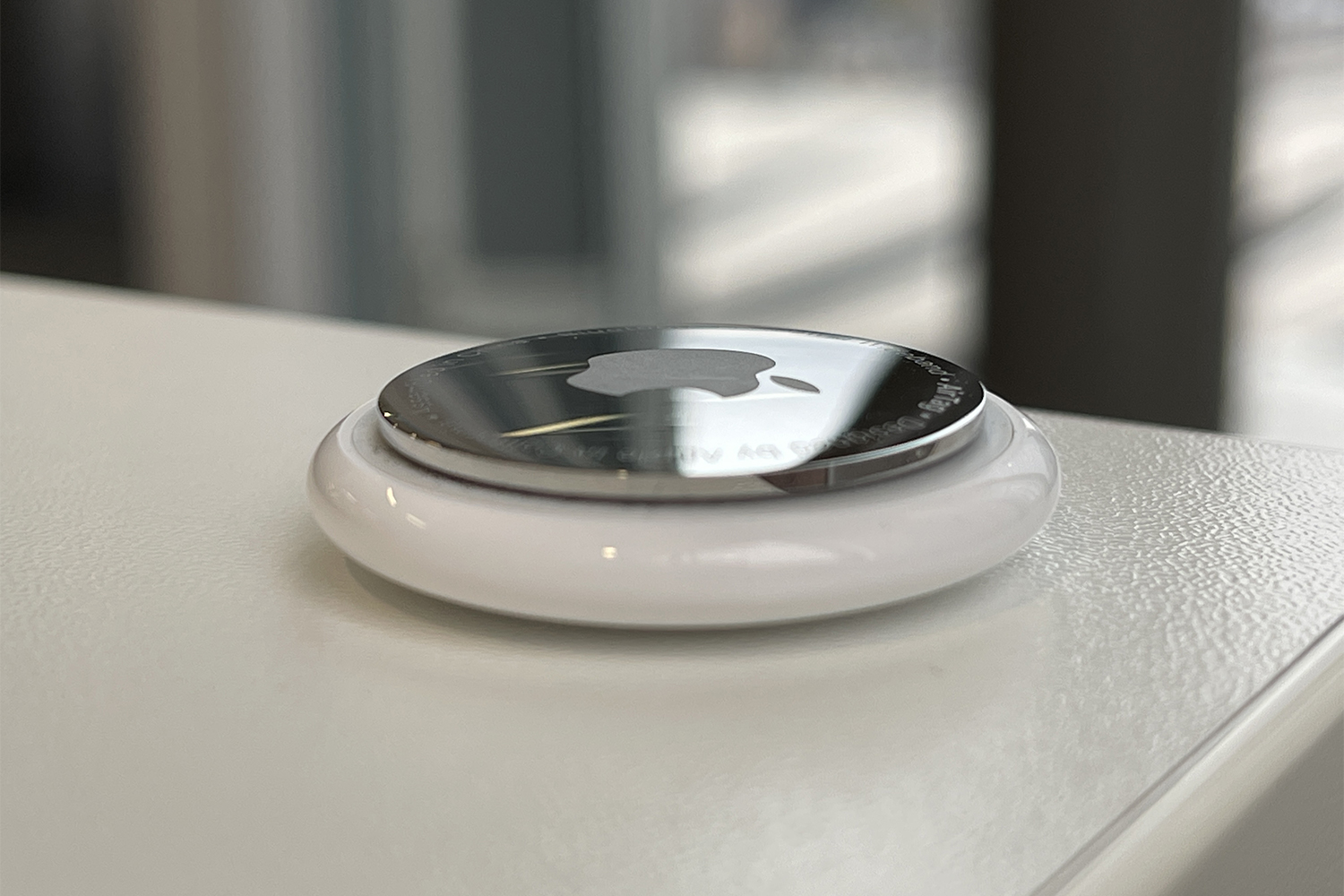 It can be attached to keyring, tucked away inside wallets and purses, or strapped onto a suitcaseCredit: The Sun

This can be accessed via iCloud on the web, or an iPhone, iPad or Mac.

AirTag taps into this network, and lets you uncover a lost set of keys, a misplaced handbag, or a dearly departed suitcase.

It will use Find My to locate the AirTag on a map, just like a lost iPhone.

And once you get near to the AirTag, you’ll get proper directions and a distance counter to direct you to its exact spot – with pinpoint precision.

There are some caveats, depending on which iPhone you’ve got.

It needs to support iOS 14.5, so nothing older than an iPhone 6s will do.

And if you want to use the Precision Finding, you need an iPhone with a U1 chip – so an iPhone 11 or iPhone 12.

There’s no bundled strap or dongle with the AirTags, which is also a shame.

But you can buy one from Apple, and endless third-party options are almost certainly on the way.

You get live directions to your lost AirTag once in rangeCredit: The Sun

Nevertheless, if you’ve got the right iPhone and somewhere to put the AirTag, it’s a brilliant bit of kit.

And blimey, it works.

I had someone conceal an AirTag in my home, while I hid in the bathroom with the door closed.

Soon I emerge – iPhone in hand – to hunt down said AirTag.

It was attached to my (new) set of keys, so the stakes were high.

I opened the app and my iPhone confirmed that the keys were nearby, so I began to roam.

After a few seconds, I picked up the signal of the AirTag and the iPhone began directing me.

I followed the directional arrow as it led me closer to my prize, counting down the feet as I shuffled forward.

Alas, I was temporarily scuppered by a wall of cupboards – any single one could be concealing my keys.

Thankfully, the iPhone was precise enough to direct me to the right one.

And once opened, I pressed the Play Sound button, which caused the AirTag to begin beeping from behind my stash of chilli powder, paprika and the ever-mysterious “mixed herbs”. 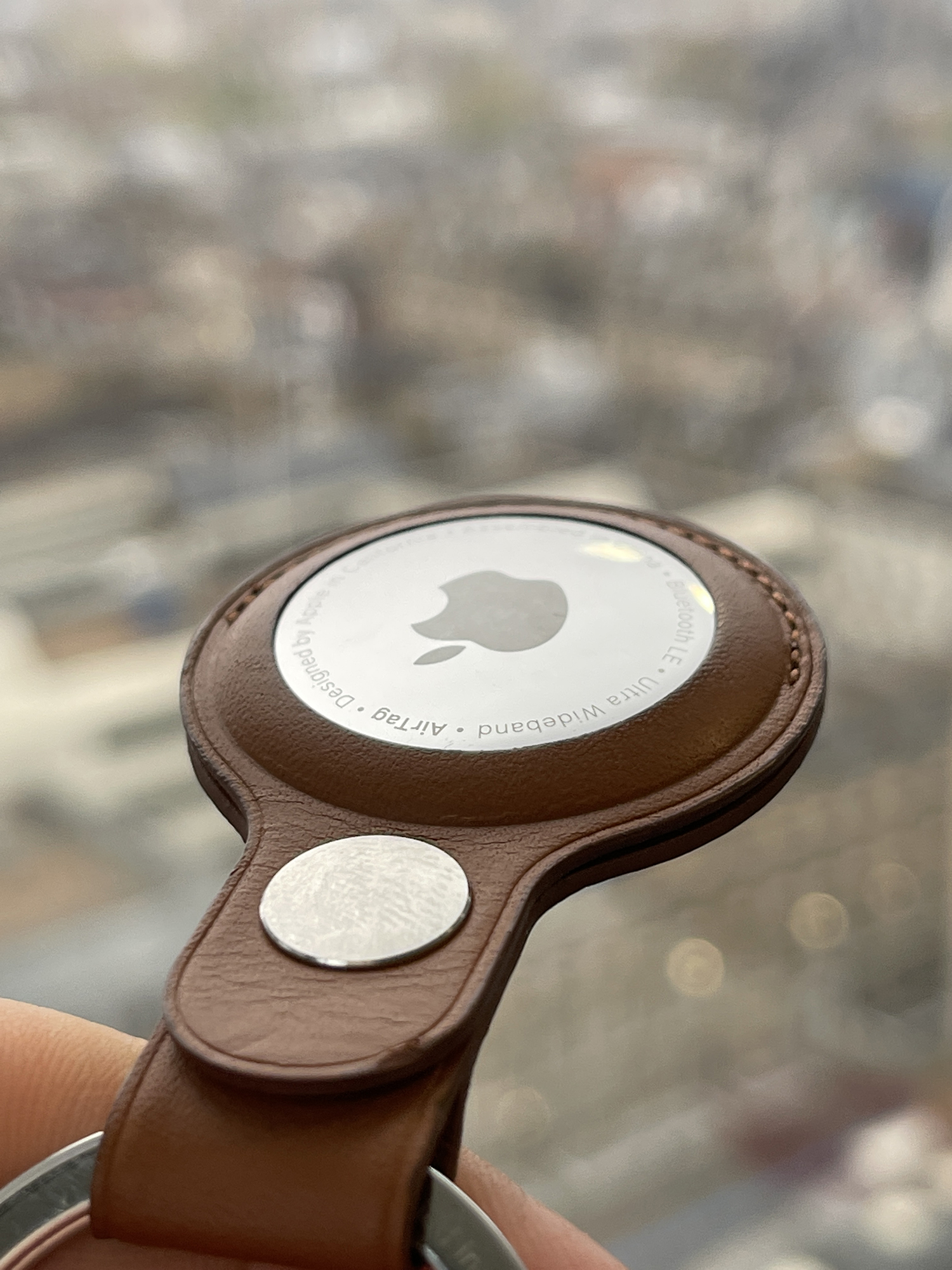 You can locate a lost AirTag in seconds using the Find My appCredit: The Sun

Now you’re probably thinking that the AirTag sounds like a stalker’s dream.

But Apple has built in a few choice features designed to confound anyone trying to use an AirTag for nefarious means.

If your iPhone detects an AirTag registered to someone else travelling with you, it will alert you – and give you guidance on disabling it.

Alternatively, if an AirTag has been separated from its owner for three days, it will make an alert sound.

This means even if you have an Android phone, you’ll be able to uncover hidden AirTags.

Battery life is a whopper with each AirTag lasting a year. 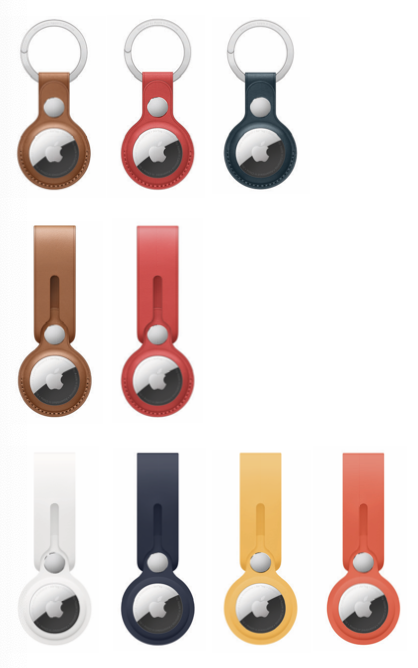 There are loads of accessories available from Apple – and third-party straps and tag-holders are on the wayCredit: Apple

AirTags are water- and dust-resistant, rated to a water depth of one metre for up to 30 minutes.

But perhaps most exciting is that Apple can personalise AirTags for you.

Engraving is totally free, so you can stick your initials or emoji on the outside – capping out at four characters.

You’ll never lose a set of keys againCredit: The Sun

Apple AirTags – should you buy one?

And they seem like a sure-fire way to stop you ever losing a set of keys or a suitcase again.

It’s a shame they don’t come with a bundled strap or keyring, but you’ve got loads of options on that front.

And the free personalisation is generous by Apple’s standards, especially given the already-low price.

It’s a seriously clever bit of kit, won’t break the bank, and could save you a headache down the line.

The Sun says: Brilliantly designed, highly effective and surprisingly cheap by Apple’s standards – a must-buy for anyone who has lost keys or luggage…or may yet. 4.5/5