TWITTER may start providing users with financial incentives to stay on the platform.

CEO Jack Dorsey has revealed the social media network is looking into a digital payment system that could let your followers pay you for tweeting. 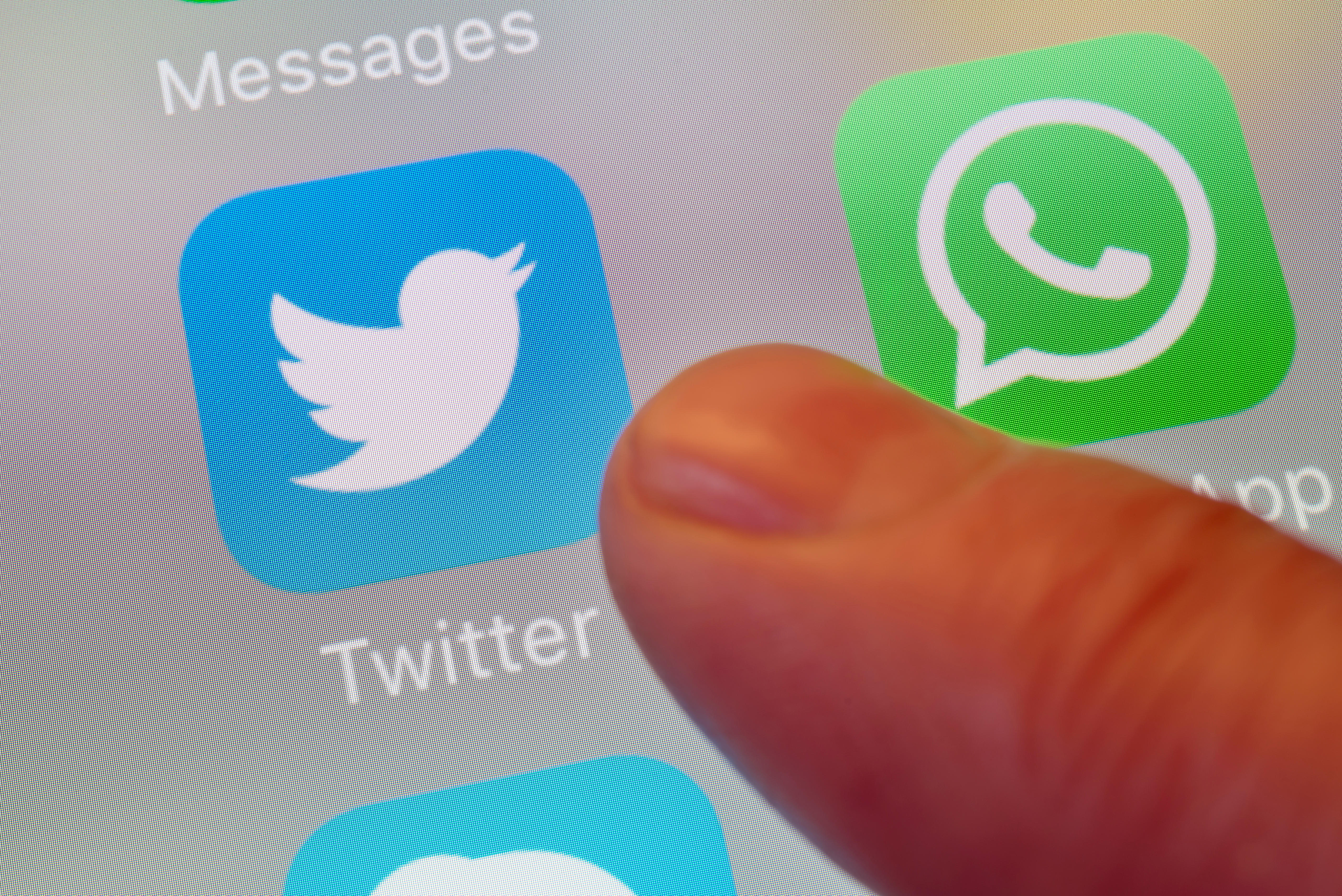 Twitter’s CEO spoke about the potential changes at a conferenceCredit: Alamy

Specific details haven’t been revealed about the proposed plan.

It may be similar to other platforms like Twitch, which allow content creators and streamers to receive tips from fans.

However, there’s also been rumours surrounding a potential payment subscription system for Twitter.

It’s possible that the platform could take some form of cut from the payments made to tweeters. 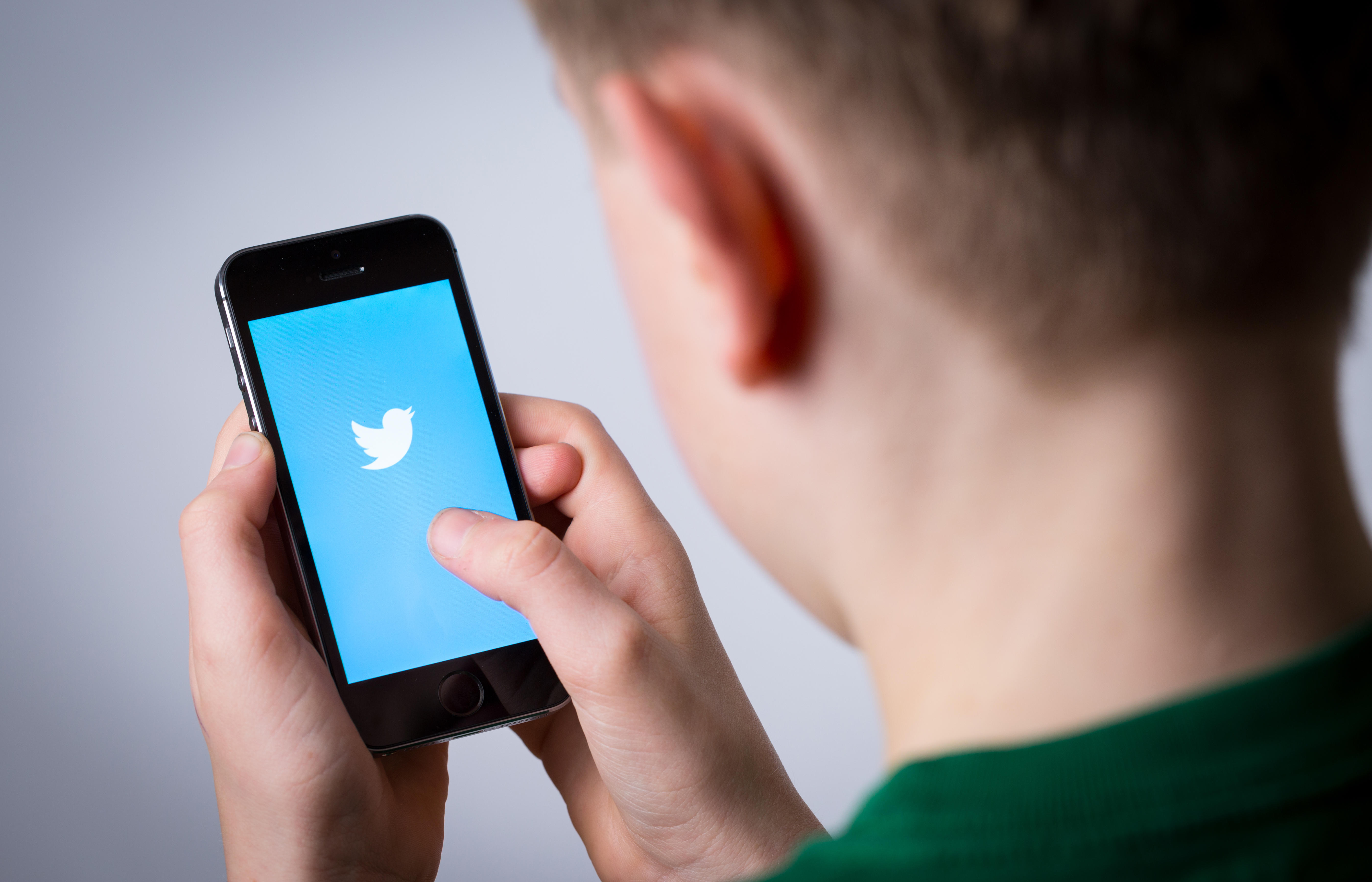 Top tweeters could get paid by fansCredit: Alamy

Dorsey told the Goldman Sachs Technology and Internet Conference: “I think the first thing we want to focus on is that economic incentive to people who are contributing to Twitter.”

The conference is happening virtually this year due to the coronavirus pandemic.

If the feature does come into place then it could be great news for some of Twitter’s most popular users.

You don’t necessarily have to be famous to create a viral tweet though.

Many of Twitter’s 192 million daily users could benefit from the payment system.

Others might want to keep the platform completely free.

Twitter is popular for informal discussions about everyday topics and monetising this could put people off.

The social media giant has revealed that it wouldn’t expect content subscriptions to make up a significant amount of its revenue until next year at least.

Other social media platforms like TikTok and Instagram have been dabbling with the e-commerce space with the latter having new business tools for creators.

You need to contact Twitter’s official support and tell them what’s happened.

If you’re using that password for any other accounts you should change them too.

You should also revoke access to any third-party applications.

How often do you use Twitter? Let us know in the comments…