Stratolaunch’s Roc plane is the world’s largest aircraft by wingspan.

“We accomplished all test points as desired, we have not seen anything anomalous, and we are very pleased with the condition of the aircraft upon landing.”

The Roc plane was tested over the Mojave Desert in California.

It reached a peak altitude of 2.6 miles just after 10:30am ET yesterday. 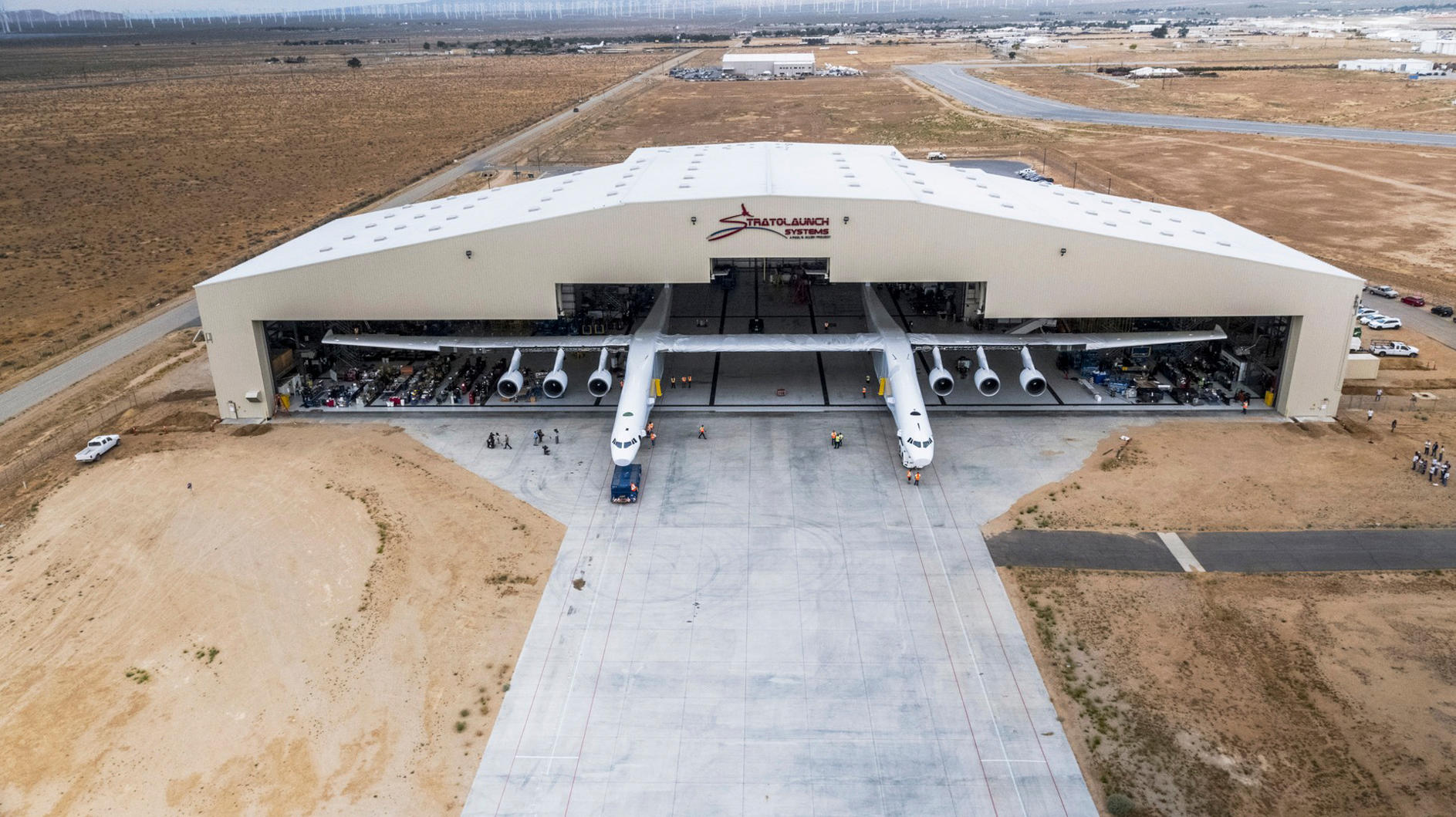 The aircraft is so large it needs a special shelterCredit: Alamy 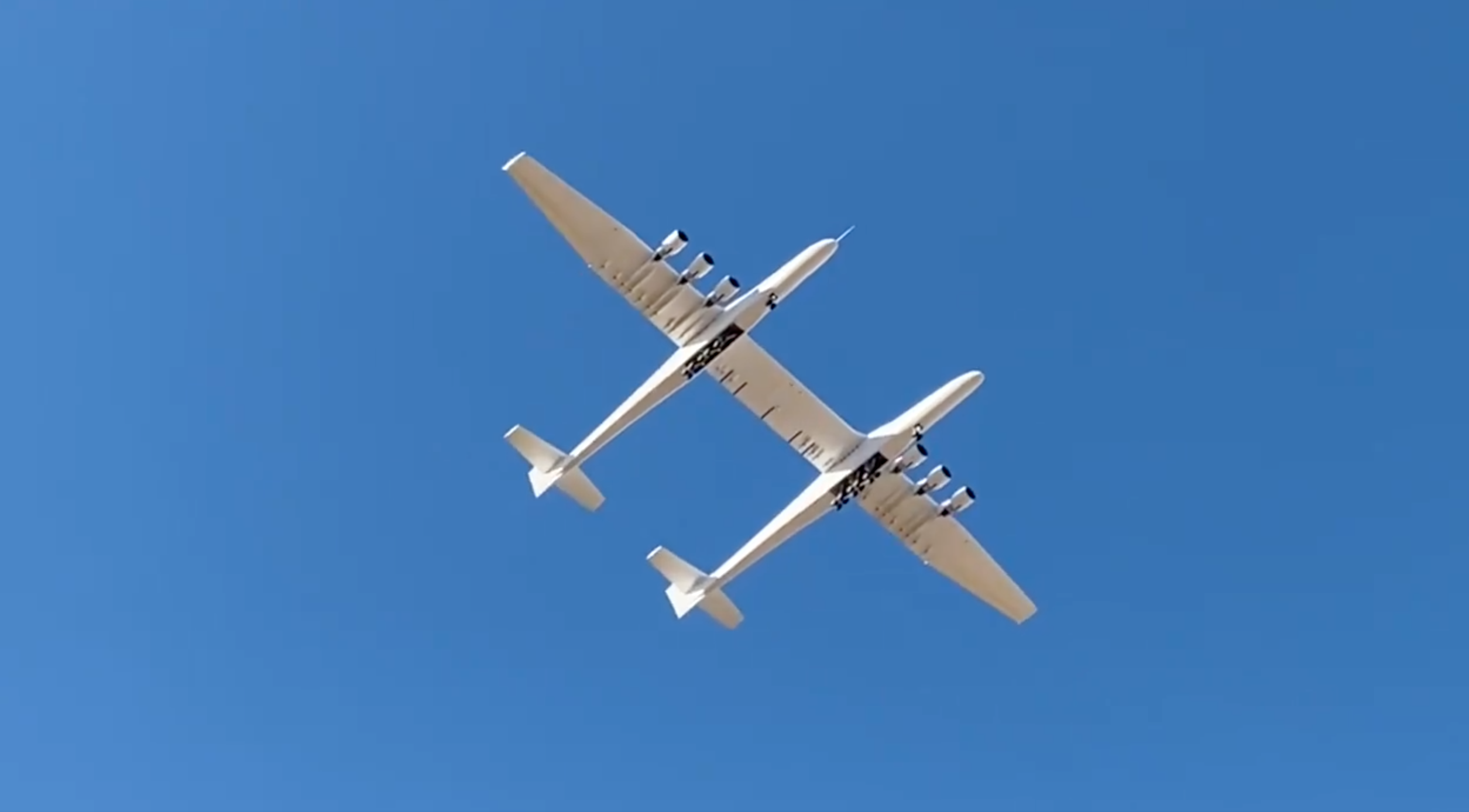 The plane is almost twice the width of a Boeing 747Credit: Stratolaunch

Six engines kept it flying for 14 minutes before it touched down on an equally huge runway.

The carrier plane has a wingspan of 385 feet.

That makes it almost twice the width of a Boeing 747. 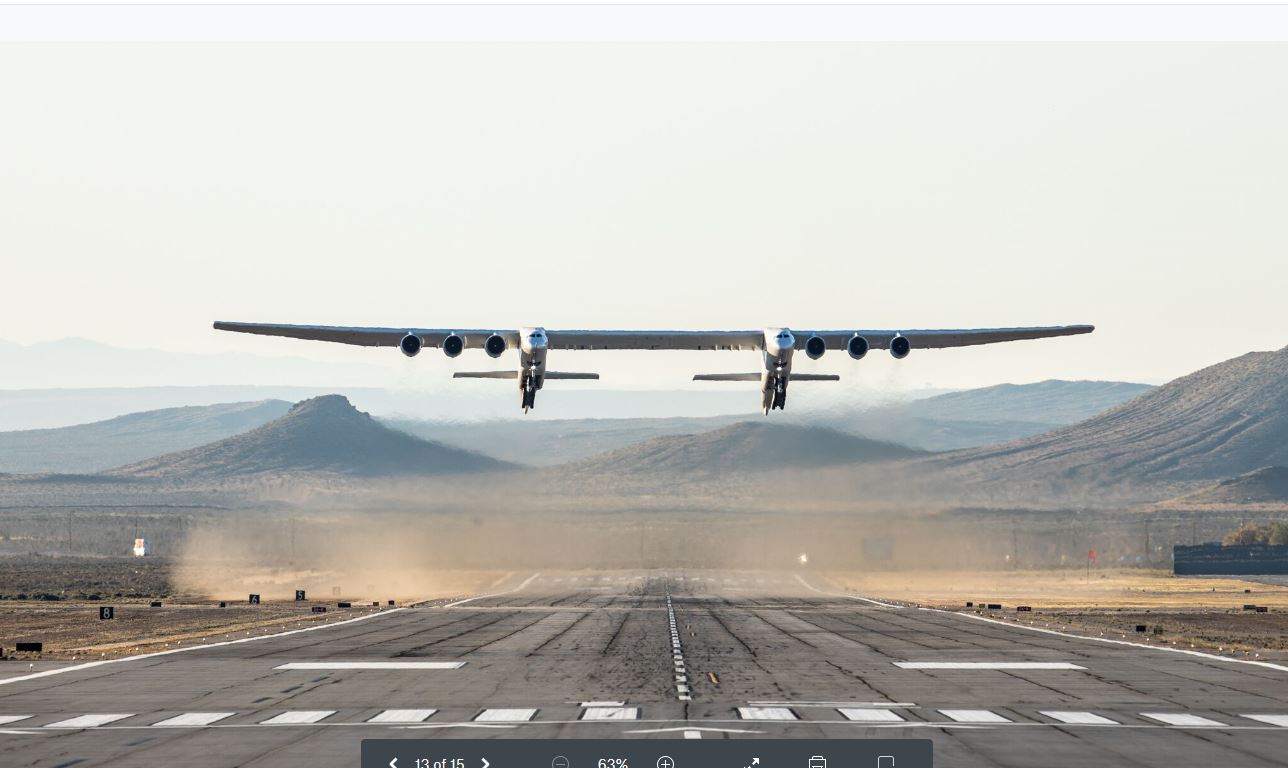 The first test flight happened in 2019Credit: AFP or licensors

The Roc plane is being designed to carry hypersonic flight rockets up into the atmosphere.

This will include Stratolaunch’s fully reusable and autonomous Talon-A hypersonic aircraft.

The Roc aircraft still has more tests to go before it will be trusted to carry anything though.

In other news, China appears to be developing a knockoff version of SpaceX’s next-generation rocket as it moves to enter a new space race with the US.

Nasa completed the first controlled flight on another planet following the lift-off of its Mars helicopter-drone, Ingenuity.

And, a supersonic plane that could fly you from London to New York in an hour is in the works.

Would you travel on the world’s biggest aircraft? Let us know in the comments…

Four reasons why your tolerance for alcohol can change