WHATSAPP has created a new tool to help you QUIT your iPhone – just days after a privacy row with Apple.

The Facebook-owned chat app has launched a new feature to get you set up on a Samsung instead. 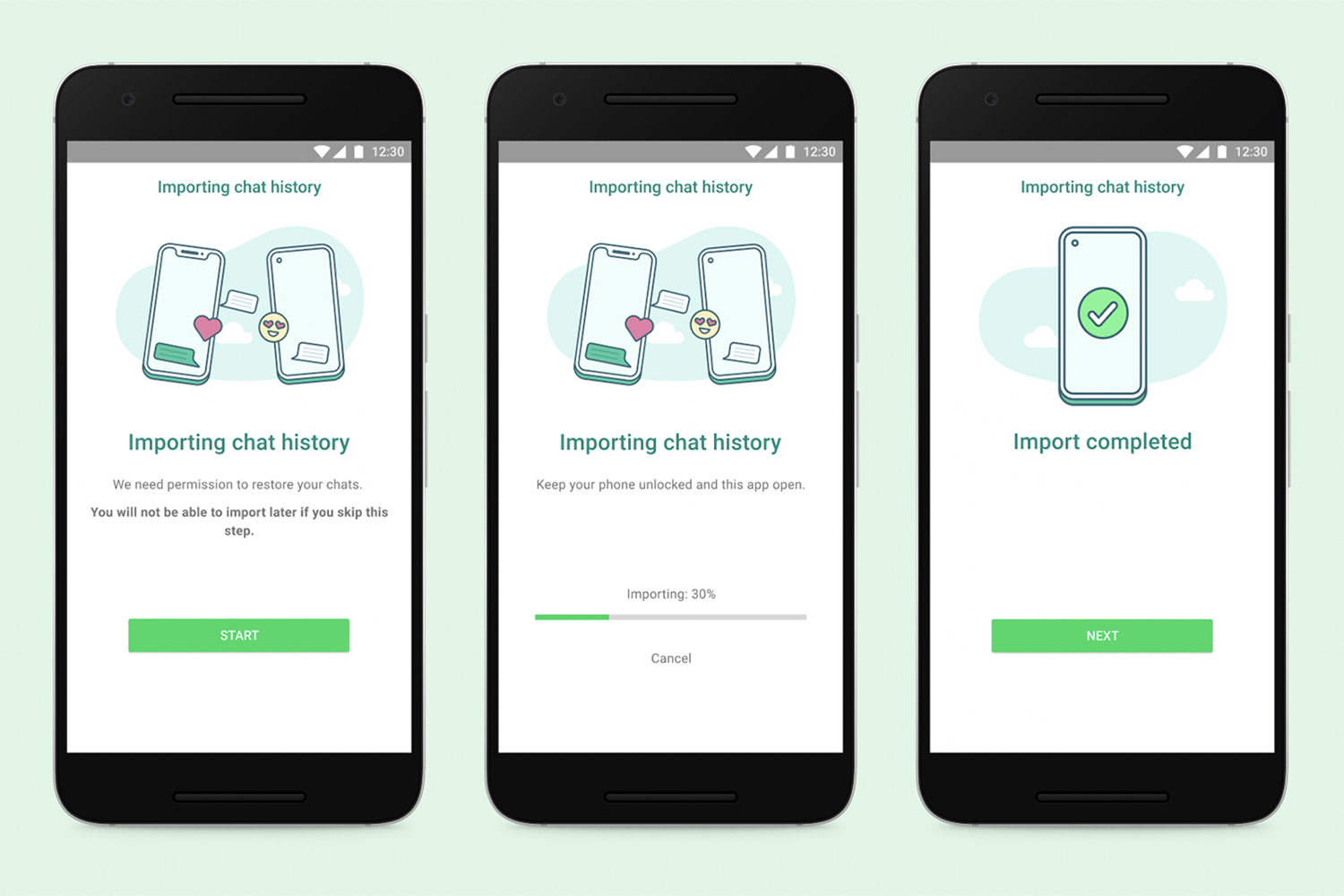 The news comes just days after WhatsApp accused Apple of hurting privacy with a new “photo scanning” tool – which the iPhone maker denies.

WhatsApp has been under pressure for years to let users move their chat histories across platforms – between Apple’s iOS and Google’s Android.

Normally, you’d have to start from fresh when getting set up on an Android phone, even if you’d used WhatsApp on iPhone for years.

But a new tool lets you move your entire chat history from iPhone to new Samsung Galaxy smartphones.

And WhatsApp says it can preserve end-to-end encryption throughout the process.

“Your WhatsApp messages belong to you,” said WhatsApp’s Sandepp Paruchuri.

“That’s why they are stored on your phone by default, and not accessible in the cloud like many other messaging services.

“We’re excited for the first time to make it easy for people to securely transfer their WhatsApp history from one operating system to another.

“This has been one of our most-requested features from users for years, and we worked together with operating systems and device manufacturers to solve it.”

WhatsApp says it eventually plans to expand the scheme beyond moving from iPhone to Samsung phones.

It will roll out to other Android phones, and will eventually let you switch to iPhone too.

Of course, quitting your iPhone isn’t always the best idea.

And moving your WhatsApp messages across isn’t the only hurdle you’ll need to clear.

You also have to redownload or repurchase any apps you’ve bought, as the Apple App Store and Google Play Store are separate entities.

And if you’re used to enjoying Apple iMessage or FaceTime, you’ll need to give both up too.

So it’s worth being very cautious about switching phone platforms: sometimes the changeover is simply too much hassle. 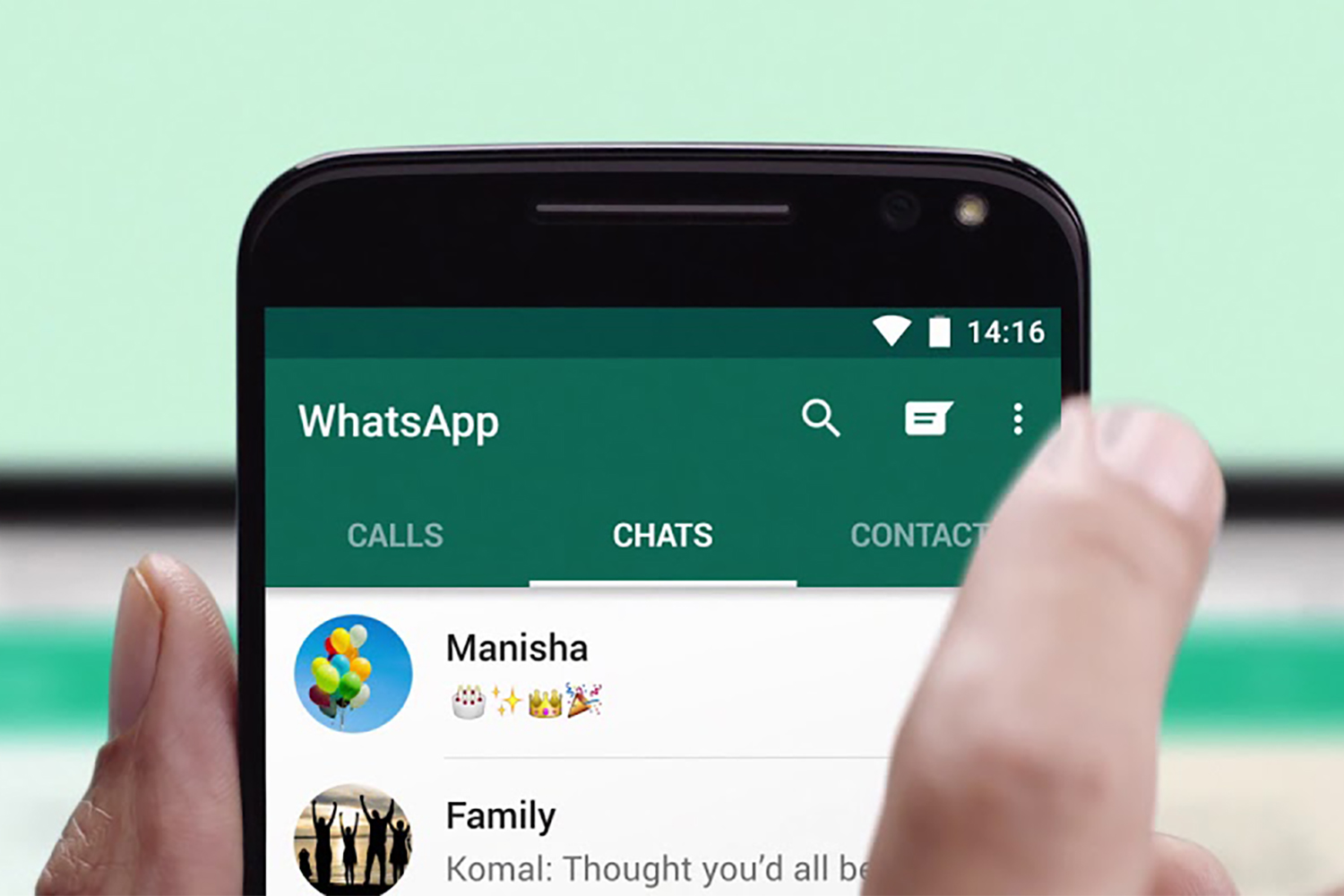 Android phones are favoured by some – but iPhones are still wildly popularCredit: WhatsApp

In other news, a Google Maps fan has spotted a “secret” military base tucked away in the middle of the Sahara desert.

How to Help Staff Members Adapt to New Software