DISNEY+ is loaded with top telly and movies – but not all of it is freely available.

Here’s why some titles are locked behind Premier Access, and how much you’ll need to pay to view them. 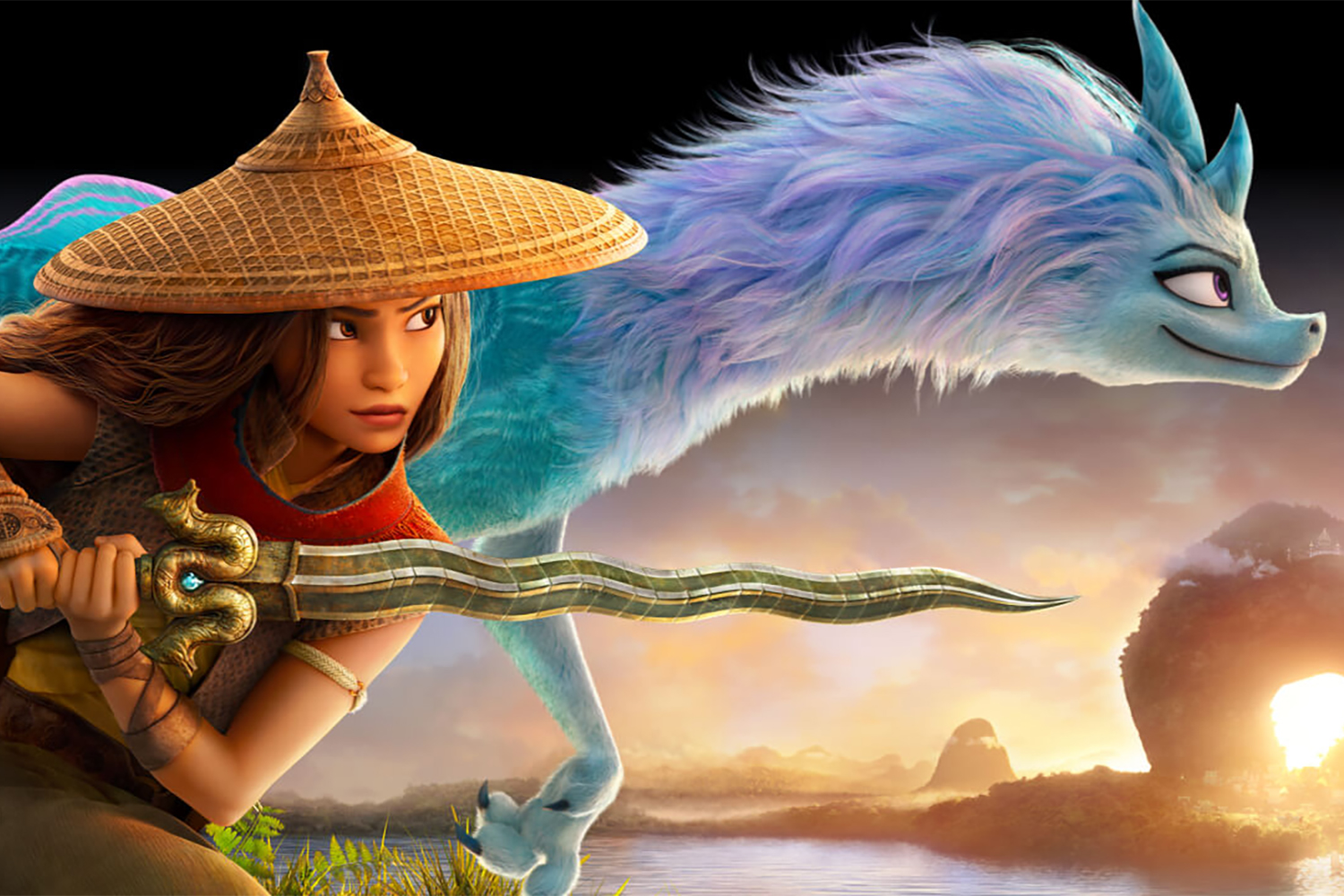 Raya and the Last Dragon is the latest Premier Access title on Disney+Credit: Disney

But unlike Netflix, a flat fee to Disney+ doesn’t necessarily get you everything on the platform.

Almost all of the library is free, but some brand-new blockbuster titles are pay-walled.

The idea is that you’d pay a fee to go see a big new movie in the cinema, so why not online too?

And Disney movies aren’t cheap to make, which explains the premium fee. 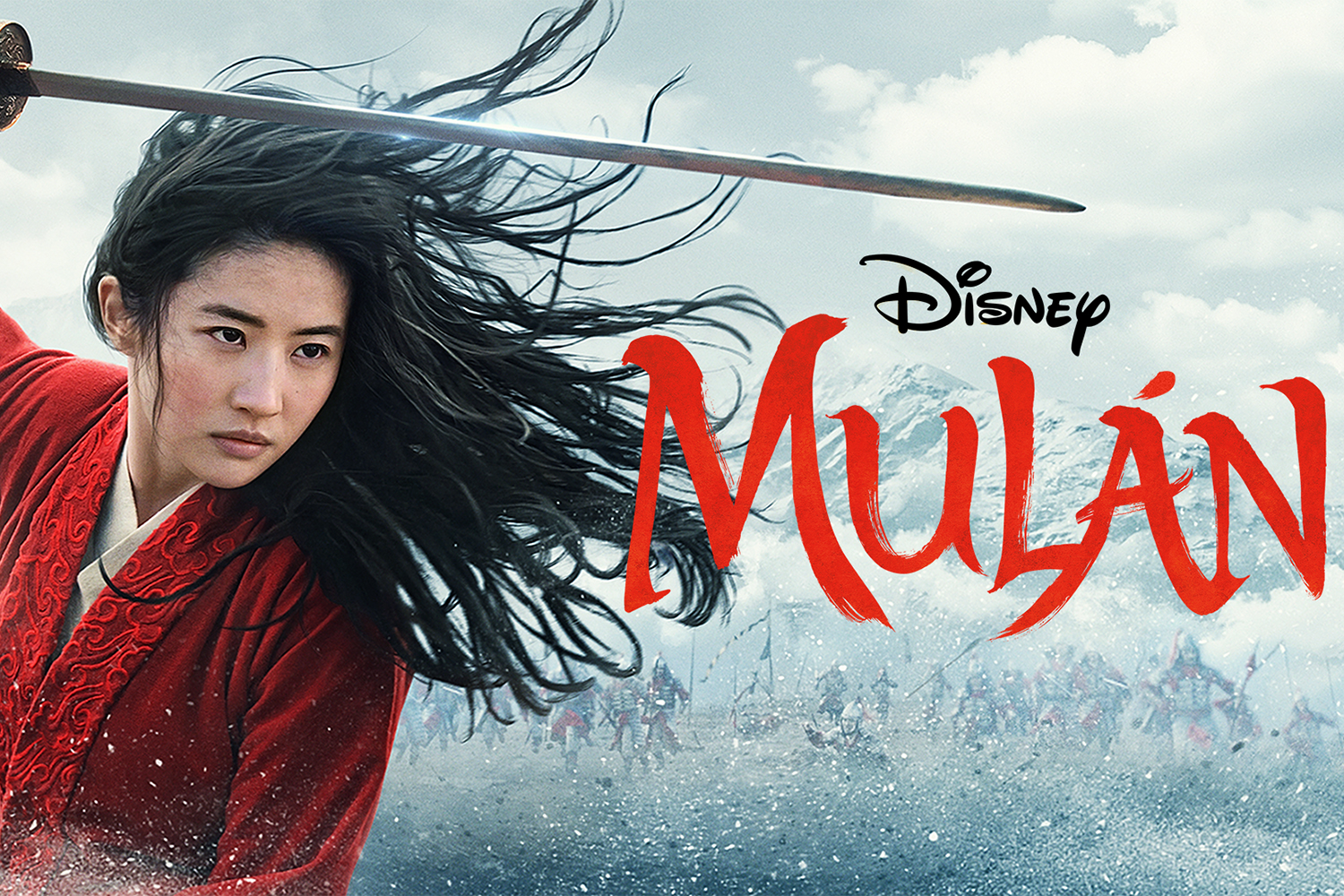 Mulan was locked in Premier Access for two months before arriving in the general Disney+ libraryCredit: Disney

So far, just two movies have been locked behind Premier Access.

The first was the live-action reimagining of Mulan late last year.

And the second is Raya and the Last Dragon, which came out on March 5.

So if you’re willing to wait a few months, you won’t have to pay the extra fee.

For instance, Mulan landed as a Premier Access purchase on September 4, 2020.

And it became a standard-issue Disney+ production on December 4, 2020.

The Premier Access timeline for Raya and the Last Dragon is longer, running from March 5 to June 4.

It’s hard to say if Disney+ Premier Access is worth it for you.

Disney fans will probably think the fee is worth paying.

After all, you’d pay similar amounts for cinema tickets, but you can enjoy the movies with your own snacks from the comfort of home.

Others will prefer to wait a few months and catch the movies once they’re standard price.

It just depends on how badly you want to see the movie.

In other news, find out about Star on Disney+.

Check out these secret Netflix codes.

And the Apple One subscription is a new mega-bundle with lots of services.

40 Celebs And Their Questionable Lookalikes From UK Celebrity Lookalike Agency