WITH around 100million users in 2020, Bumble is one of the most popular dating apps in the world.

We’ve rounded up the things you should know about the female led dating app, including how it works and how you can also use it to make friends. 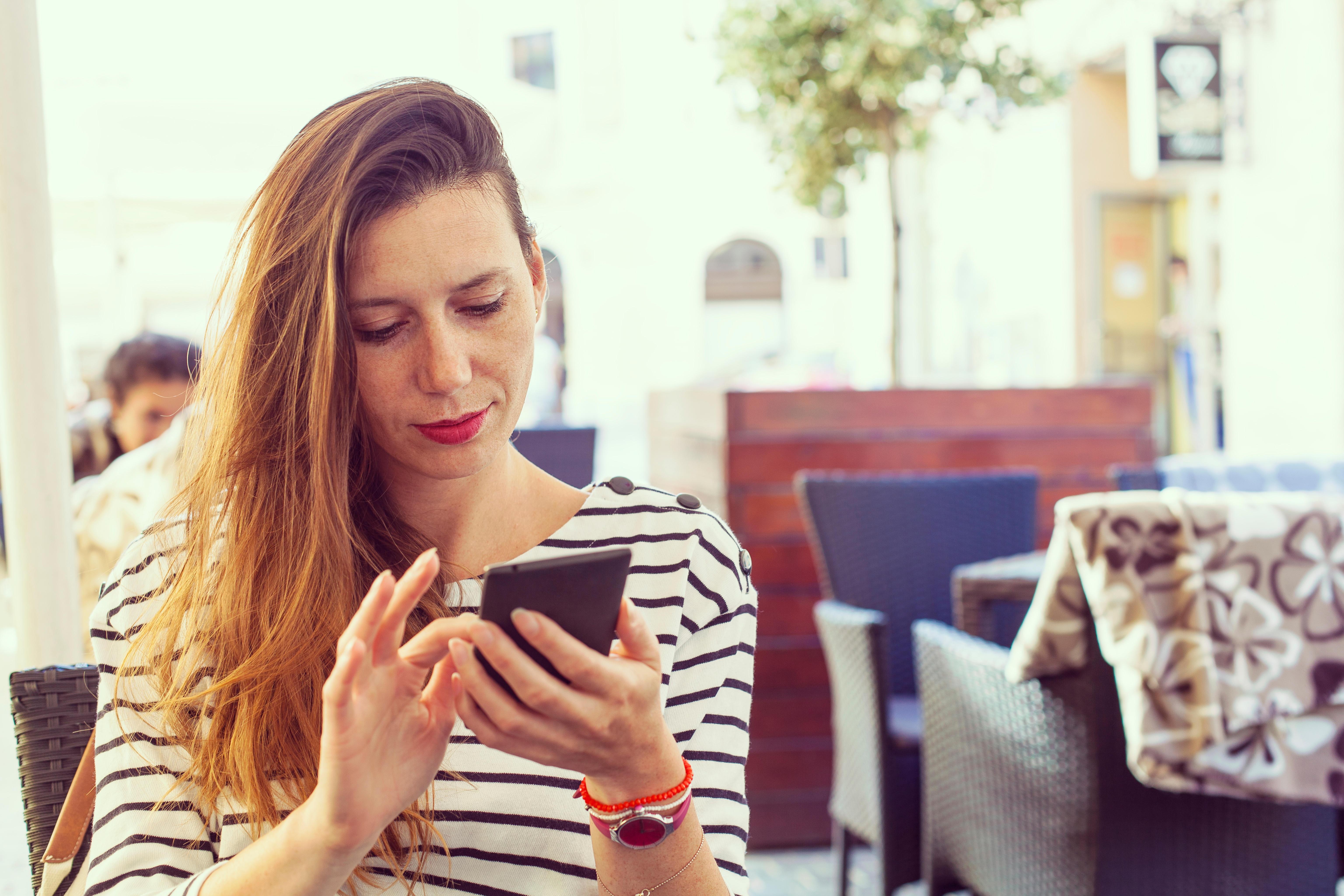 Women have to send the first message on BumbleCredit: Alamy

What is the Bumble dating app?

Bumble is a dating app similar to Tinder, where daters create a small profile of themselves with pictures and they can swipe through potential suitors.

Users can swipe right to “like” a profile and left to reject, and when two people have both “liked” each others profile it is a match.

However, Bumble only allows the female to make the first move and she has to send the first message.

If the woman doesn’t send the first message within 24 hours after pairing, the match is lost.

The app is believed to have 100million users worldwide.

The app is accredited with millions of matches and thousands of weddings and engagements.

How does the app work? 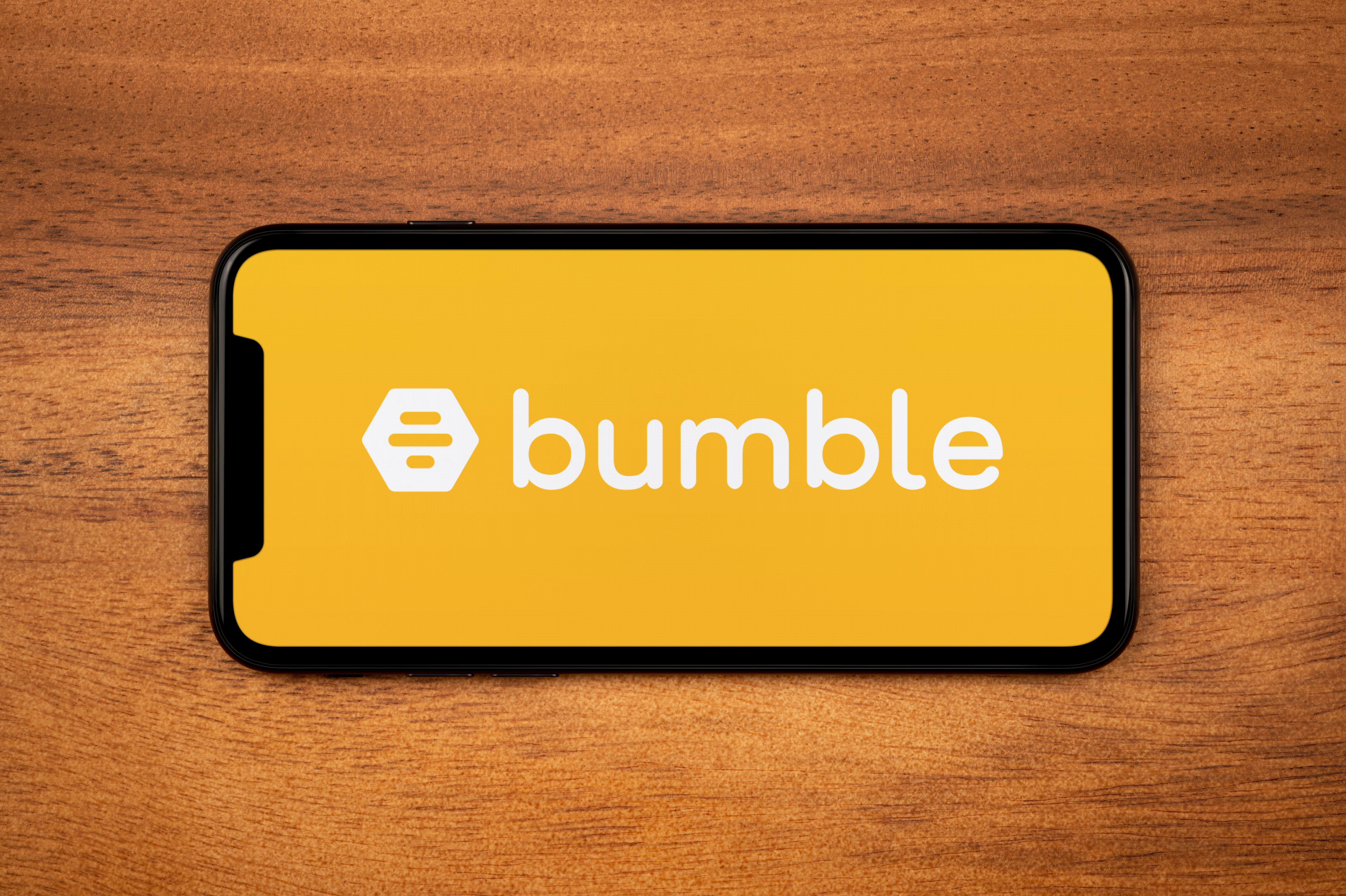 You can then chose pictures from your Facebook account to be included in your profile and you can also write a short bio about yourself.

The app then uses your location to scan for potential matches around you using your preferences on gender, age and how far away they are.

If you see a match you like, you swipe right, if you are not so keen you swipe left.

When you and another person both swipe right for each other, you match and then the female has 24 hours to make the first move and message.

If she doesn’t the match is lost and you can no longer message each other.

Or even if she does message, if they guy doesn’t reply within a day, the match also disappears forever.

What are the five things to know about Bumble?

1 – Women are in control of the conversation – to a point

It is up to the woman to send the first message. This feature was created to inspire women to make the first move, to give them more power on the app and to prevent them from being bombarded with messages from men.

The match expires after 24 hours, but men can extend the window for an additional 24 hours if they pay a fee.

2 – It is free, but there are paid features and perks

However, there are some extra features such as being able to swipe through the profiles that have already liked you for a fee.

Also, men can pay for an additional 24 hours to see if their match will send them a message.

There is also a Rematch feature that will have potential suitors pop up after not matching the first time to try and get them to match again. 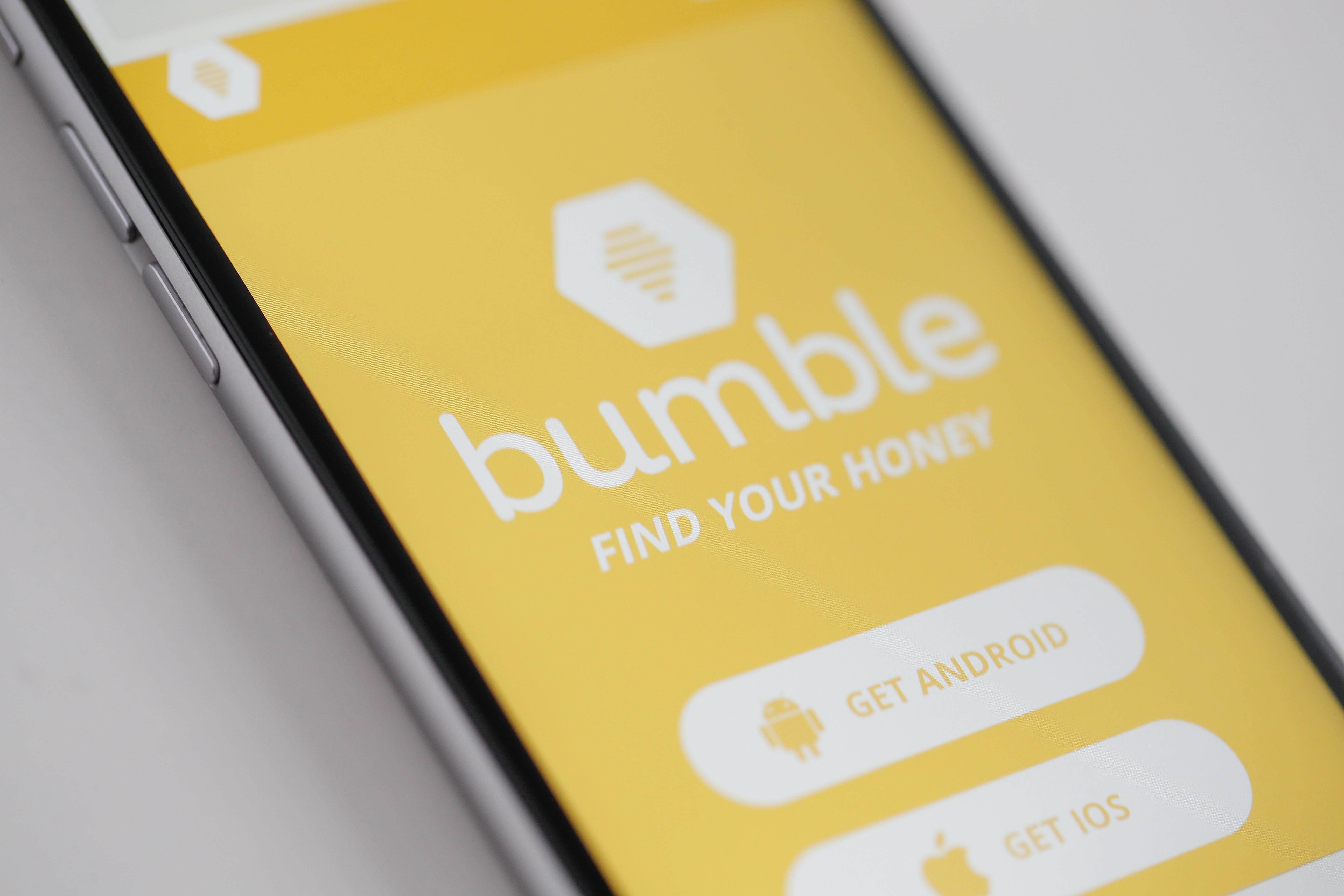 The app has around 100million users worldwideCredit: Alamy

3 – It’s not just for heterosexual couples

The app does not require you to define your sexuality.

It asks if you are interested in men, women or both.

If your preference isn’t a female/male match, the app allows either person to message first.

4 – The profile can be verified

Bumble has a feature to verify daters by having them take a picture doing a certain motion to prove it is them.

The app then adds a check mark to the profile to show potential matches that they are real people.

It is to prevent internet bots and people from catfishing others.

The app also has features to help you find friends and to network.

By switching the app to BFF mode it provides the user with people of the same sex that Bumble thinks will make a good friendship.

Bumble Bizz allows the user to network and build their careers.

Do celebrities use Bumble?

You would think that celebs would have no problem getting dates, but it seems they have been taken in by dating apps just like the rest of us.

Made in Chelsea’s Jamie Laing was once spotted on Bumble following his split from cheating girlfriend Frankie Gaff.

He’s now happily in a relationship with costar Sophie Habboo.

Actress Sharon Stone once got blocked from Bumble because her profile was reported as fake.

I went on the @bumble dating sight and they closed my account. ??
Some users reported that it couldn’t possibly be me!
Hey @bumble, is being me exclusionary ? ??‍♀️
Don’t shut me out of the hive ?

The former fashion model tweeted about her dilemma by stating: “I went on the

@bumble dating sight and they closed my account. Some users reported that it couldn’t possibly be me! Hey @bumble, is being me exclusionary ? Don’t shut me out of the hive.”

Crack down on d**k pics 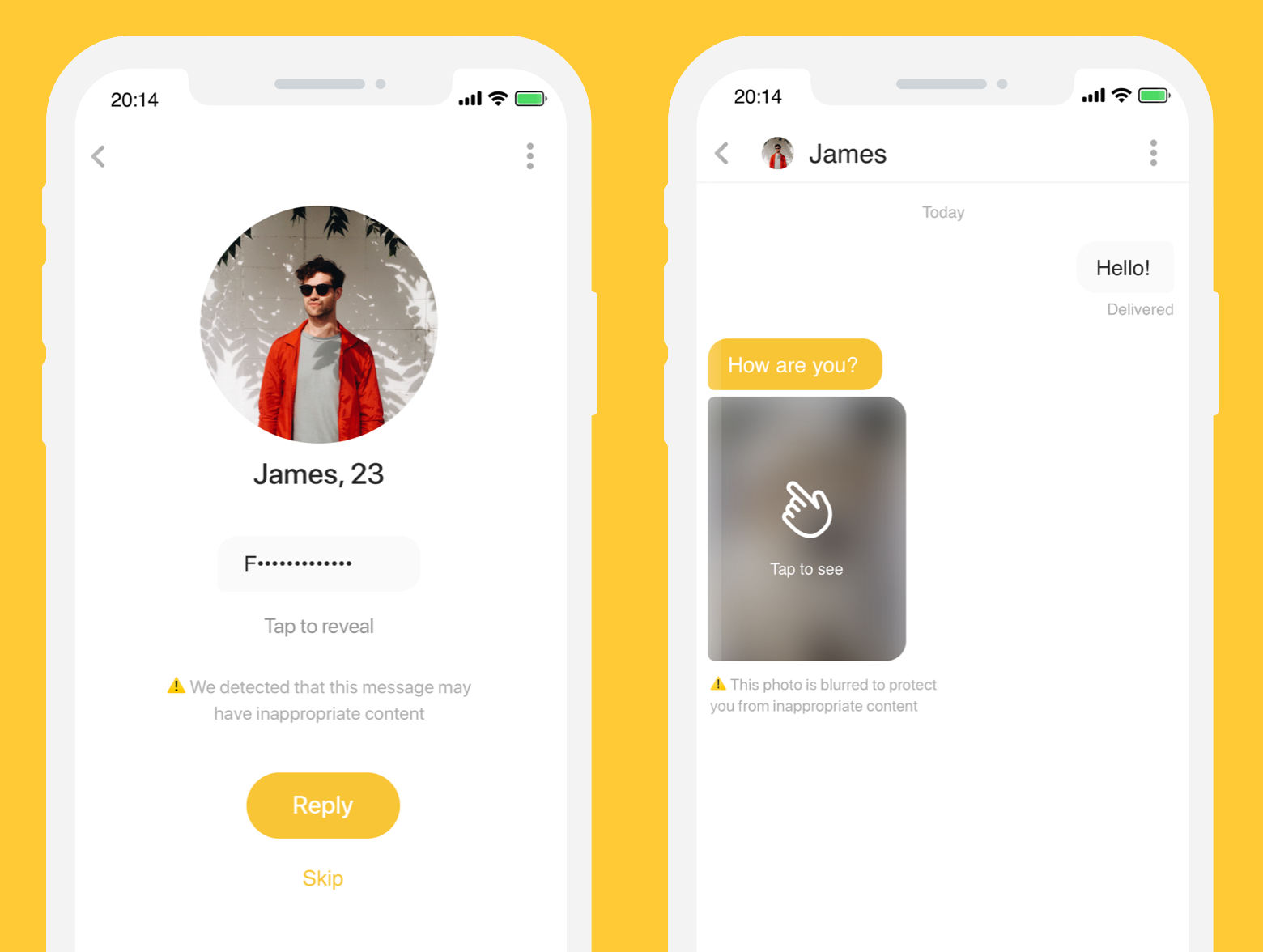 Bumble has a tool to protect you from unsolicited nudesCredit: Bumble

Bumble has a tool to help it fight unsolicited d**k pics being sent and received by users.

It’s one of the few dating apps that lets users trade photos.

Artificial intelligence is used to scan pictures sent in chats for signs of lewd imagery and both blur them out and stick a warning on them if they’re too rude.

The photo will be blurred, with a message underneath that reads: “This photo is blurred to protect you from inappropriate content.”

Recipients can choose to block and report the photo if they wish, or open it anyway.