SNAPCHAT has hundreds of millions of daily users but some of the features still leave people baffled.

The word “pending” appearing next to certain messages often causes confusion but, luckily, we’ve got some answers for you. 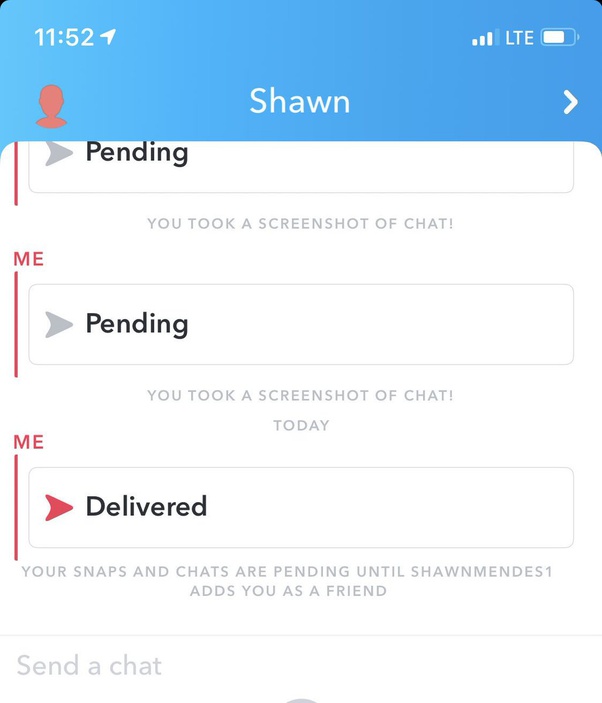 What does “pending” mean on Snapchat?

When you see the word “pending” appearing next to a message on Snapchat it means the app is having trouble delivering the message.

You will also see a grey arrow appear next to word.

This typically means you’re not friends with the person that you’re trying to send the message to.

It could be an error on your behalf or your Snapchat friend may have deleted you or their entire Snapchat account. 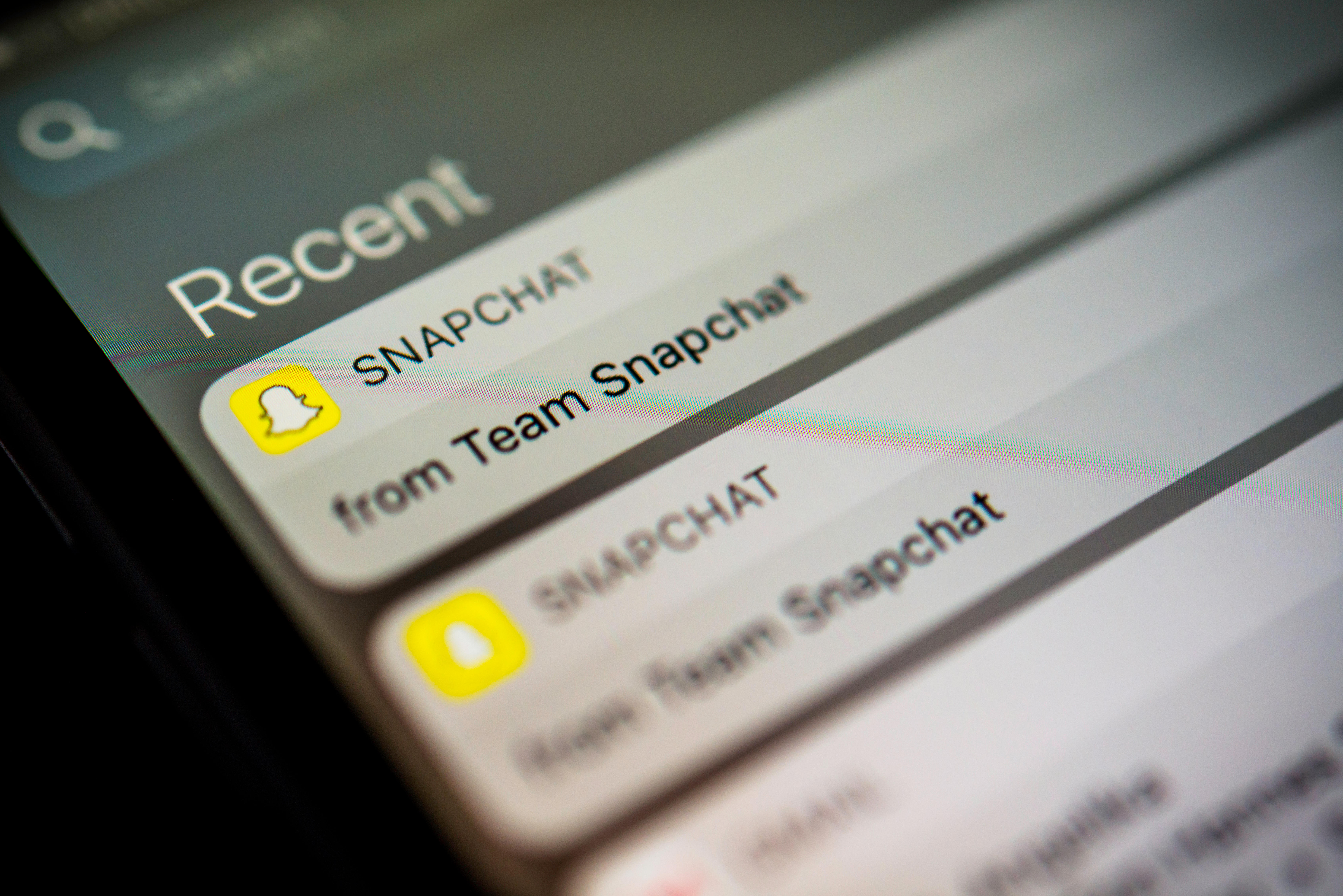 A grey arrow on Snapchat could indicate someone has deleted you from their friends listCredit: Alamy

Alternatively, the person may not have accepted your Snapchat friend request yet.

The “pending” message is actually a good way to know whether someone has unfriended you on Snapchat as you don’t receive a direct notification about such actions.

There’s also a chance your message is “pending” because the app is glitching.

Try uninstalling and then reinstalling Snapchat if you want to double check.

The “pending” grey arrow is also down to a users Snapchat settings.

If you send a Snapchat to someone who allows messages from everyone, including strangers, then you shouldn’t see the grey arrow.

You’ll also still be able to view the public Snapchat content of someone who isn’t your friend.

If you’re still confused, try reaching out to your friend on a different platform as they may have missed your original Snapchat friend request.

Snapchat – what is it?

In other news, a dummy model of the rumoured iPhone 13 Pro Max has appeared in a YouTube video and it looks very realistic.

Vitalik Buterin has become the world’s youngest crypto billionaire after the digital currency he co-founded surged in price.

Are you a big Snapchat fan? Let us know in the comments…