EIGHT scam apps that steal their users’ texts and cash have been discovered by cyber security researchers.

With a total of 700,000 installs, the software posed as wallpapers, keyboard skins, puzzles, photo editors and other camera-related apps. 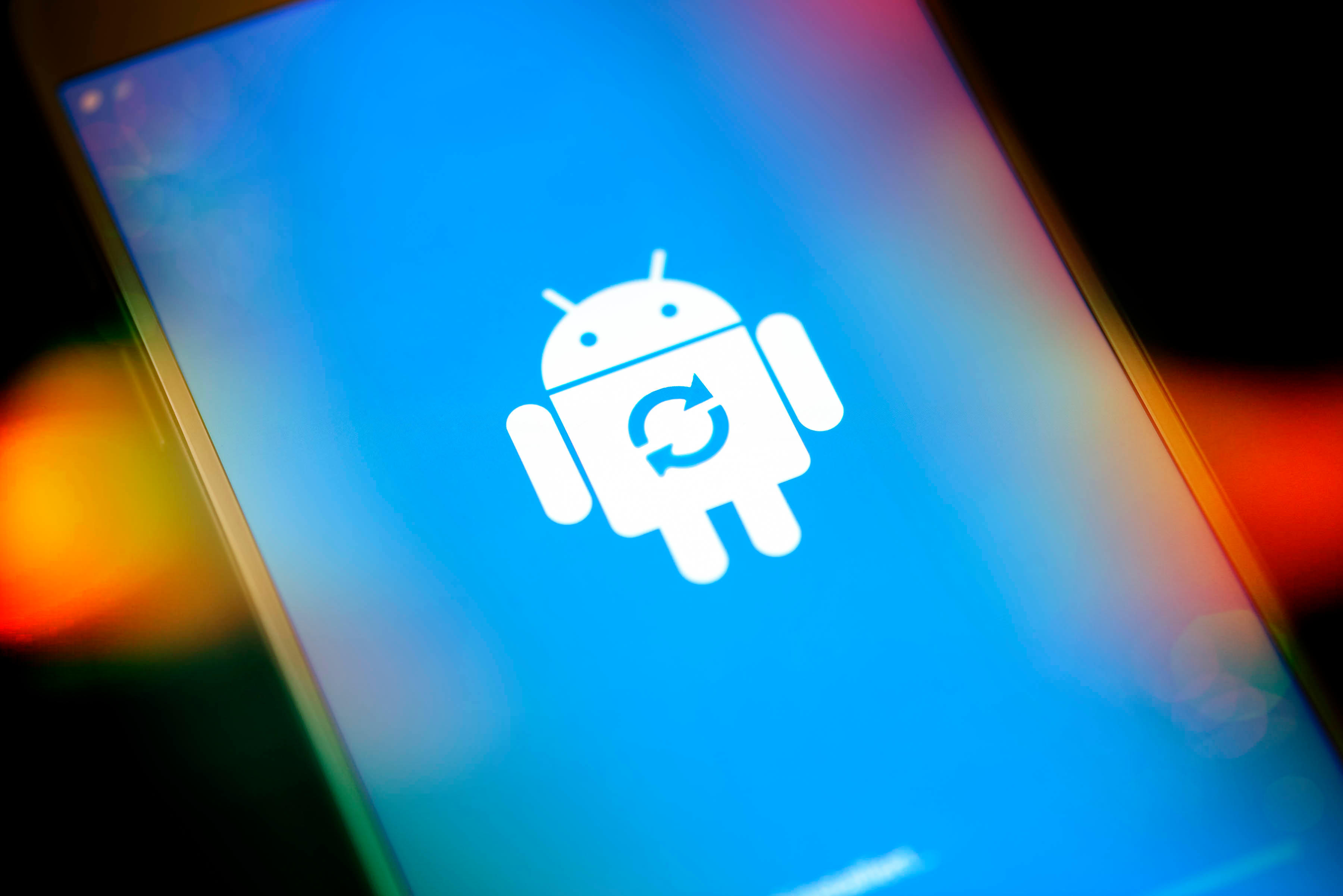 Eight dodgy Android apps have been uncovered by researchersCredit: Alamy

Security giant McAfee said in a blog post on Monday that the apps were listed in the Google Play Store in Southwest Asia and the Arabian Peninsula.

Google removed them from the store after receiving reports from McAfee.

“A new wave of fraudulent apps has made its way to the Google Play store,” researchers Sang Ryol Ryu and Chanung Pak said.

“The malware embedded in these fraudulent apps hijack SMS message notifications and then make unauthorized purchases.” 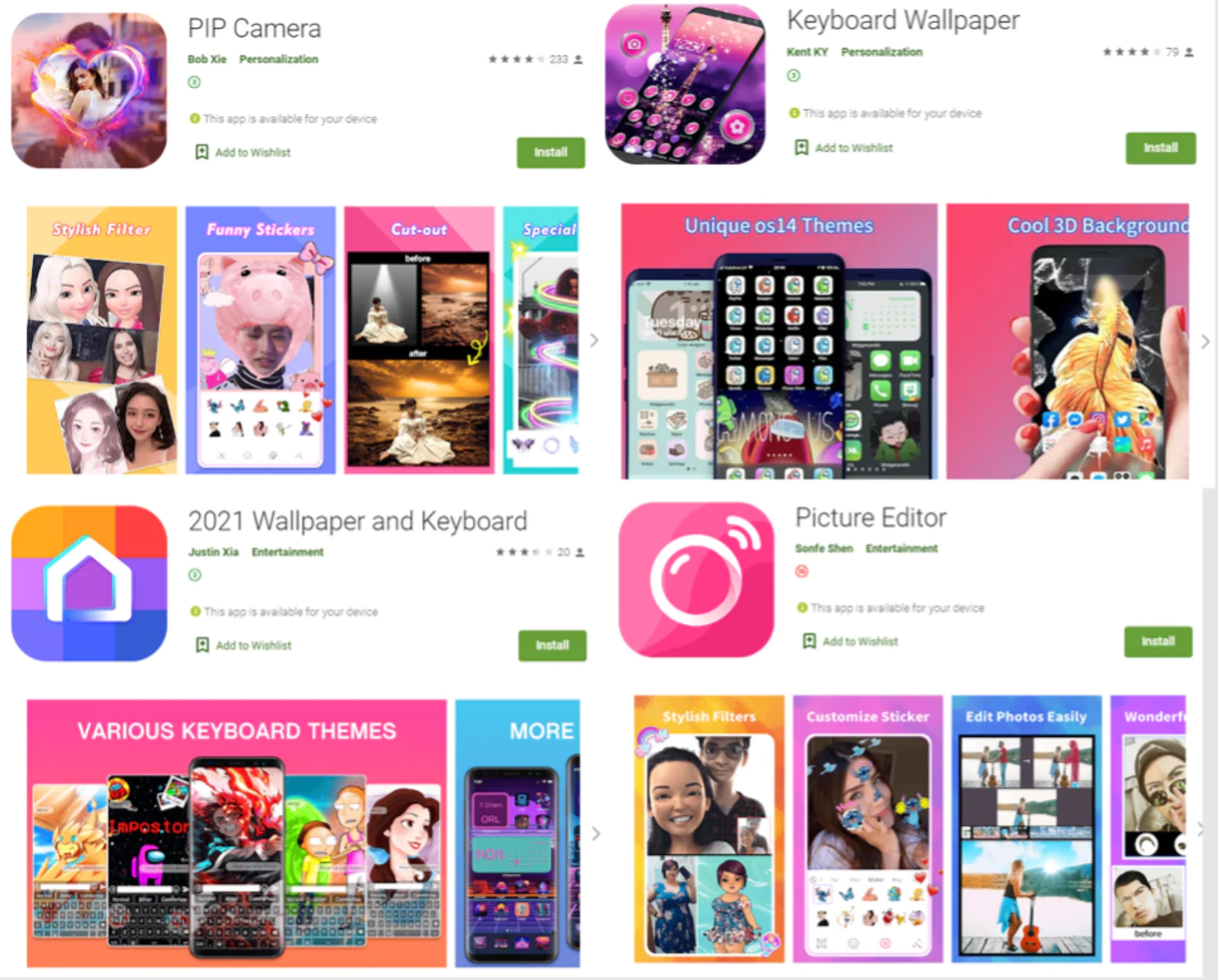 Apps go through a review process before they’re allowed onto the Play store, but fraudsters found an easy way around this.

To get past Google’s wardens, the apps were initially submitted as “clean” apps before the malicious code was added through a series of updates.

Attackers would then make purchases using the victim’s credit card, making a bucket-load of cash in the process.

McAfee is calling the malware Android/Etinu.

Even though they’ve been removed from the Play store, the apps could still be on your phone. 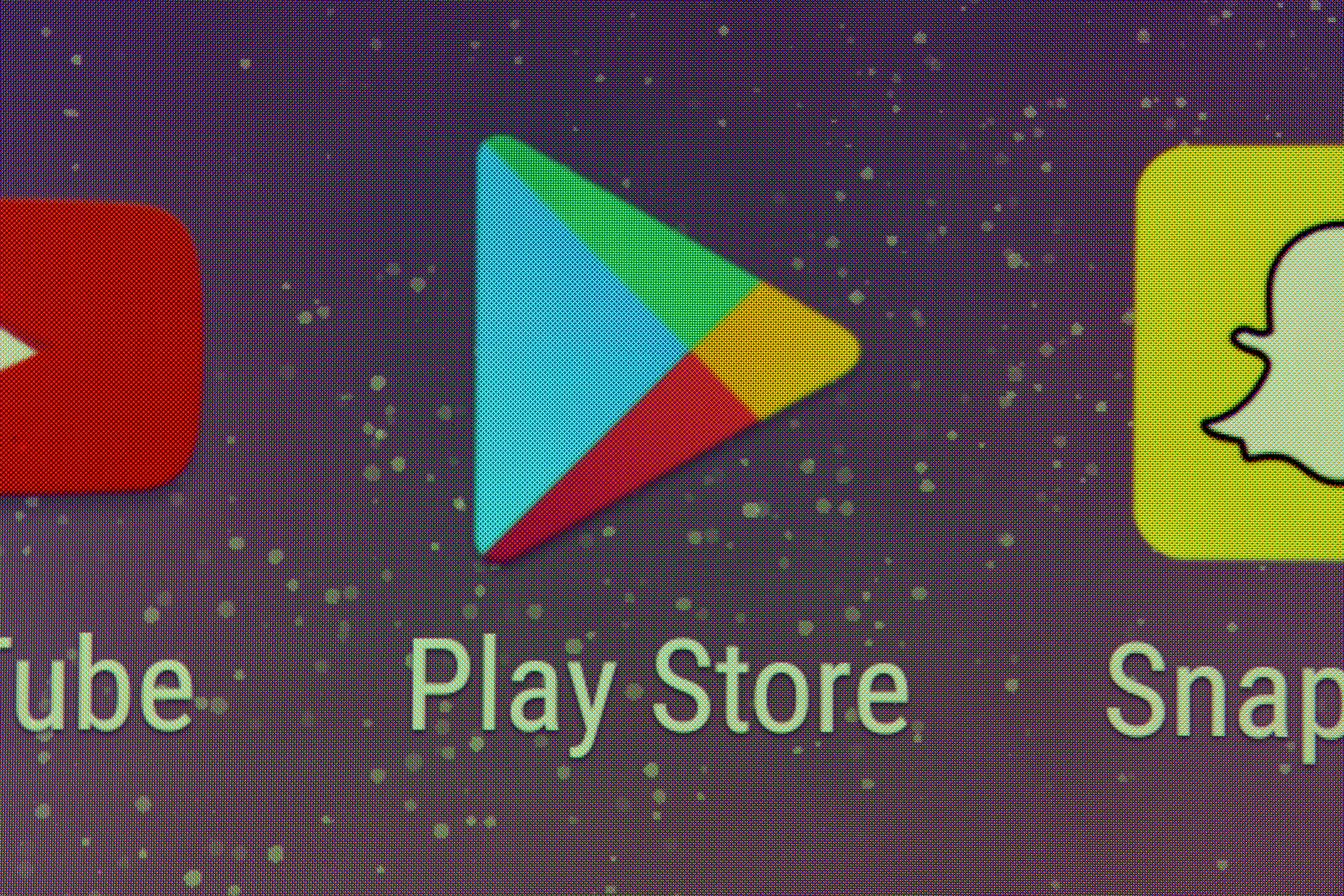 The apps have now been removed by Google from the Play StoreCredit: Alamy

If anyone of the following are lurking in your app library, make sure you delete them, pronto.

McAfee said it expected apps like Etinu that hijack SMS notifications will “continue to flourish” in future.

The US firm advised users of the Play store to keep an eye on the permissions apps ask for when you download them.

“Simply put, legitimate photo and wallpaper apps simply won’t ask for those because they’re not necessary for such apps to run.

“If a request seems suspicious, don’t allow it.”

Have you spotted any dodgy Android apps recently? Let us know in the comments!