THE O.MG iPhone charging cable may be recording and leaking what you’re typing, ranging from passwords to bank account details, users have been warned.

The Lightning to USB-C cable used by hackers is made to mimic an Apple cord from the outside.

The Lightning to USB-C cable used by hackers is made to mimic an Apple cord from the outsideCredit: Twitter 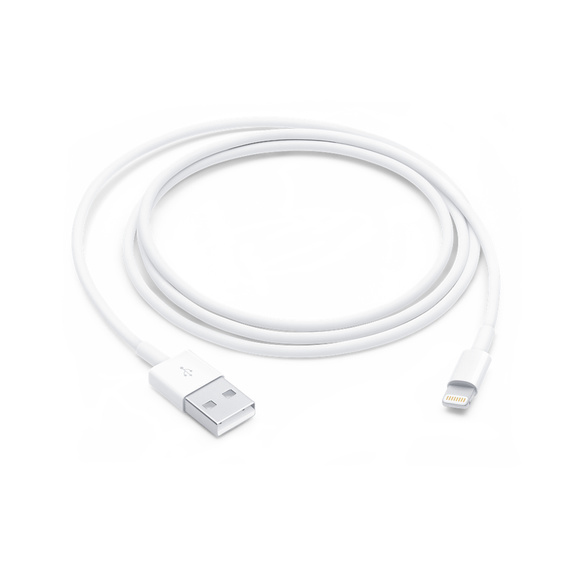 But it can actually deliver payloads and detect keystrokesCredit: Apple

But it can actually deliver payloads and detect keystrokes so bad actors can access usernames, passwords from miles away.

It has a geofencing feature that enables the user to trigger or block malicious payloads by location, or even self-destruct, Vice reported.

It has an accessible interface, one-click payloads, remote Wifi access, and a Keylogger Edition cable that can store up to 650,000 keystrokes.

The cable works by creating a WiFi hotspot the hacker can connect to via their own device. They then use an interface in a web browser to record keystrokes.

“There were people who said that Type C cables were safe from this type of implant because there isn’t enough space. So, clearly, I had to prove that wrong,” said the cord’s creator, a security researcher called “MG.”

Vice reporter Joseph Cox tweeted: “Tried out the newer OMG Cables, one being a Lightning to USB-C cable that looks identical to the real Apple one.

“But it silently sends everything you’re typing on your keyboard to an attacker’s device potentially a mile away.”

The Sun reached out to Apple for comment on Tuesday but did not receive a response at the time of publication. 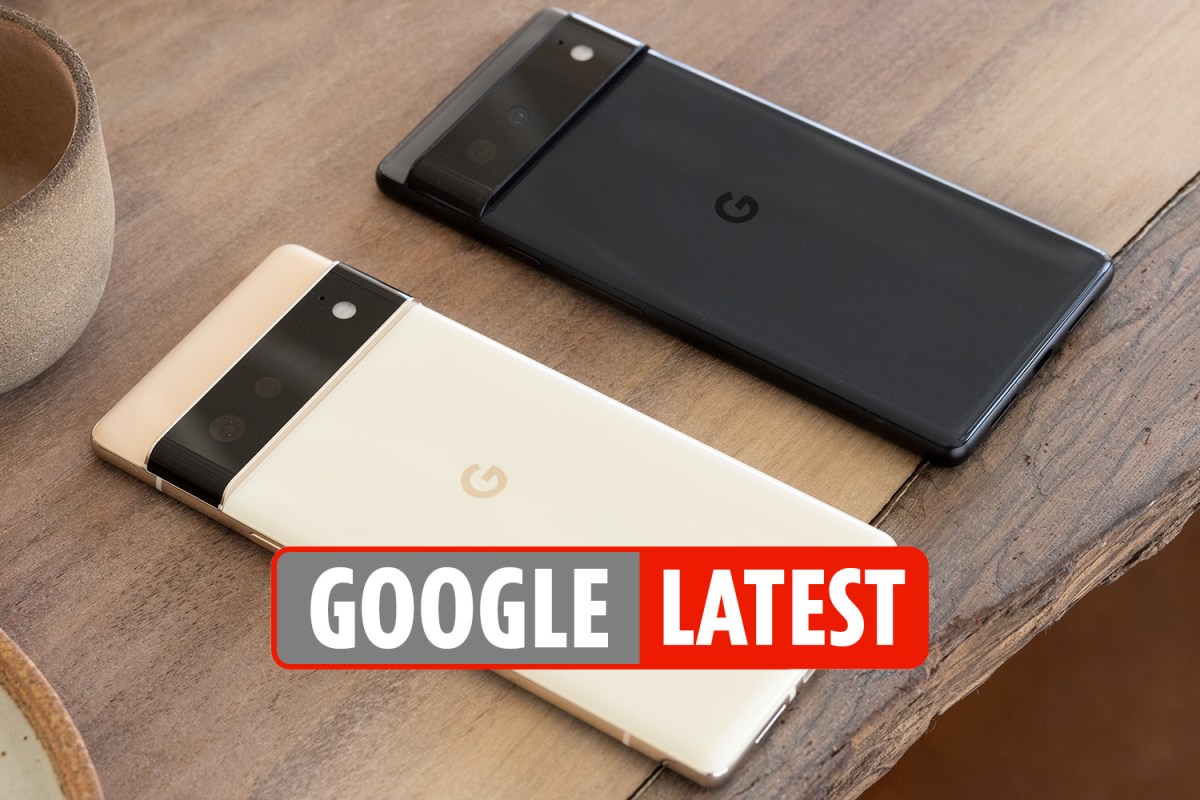 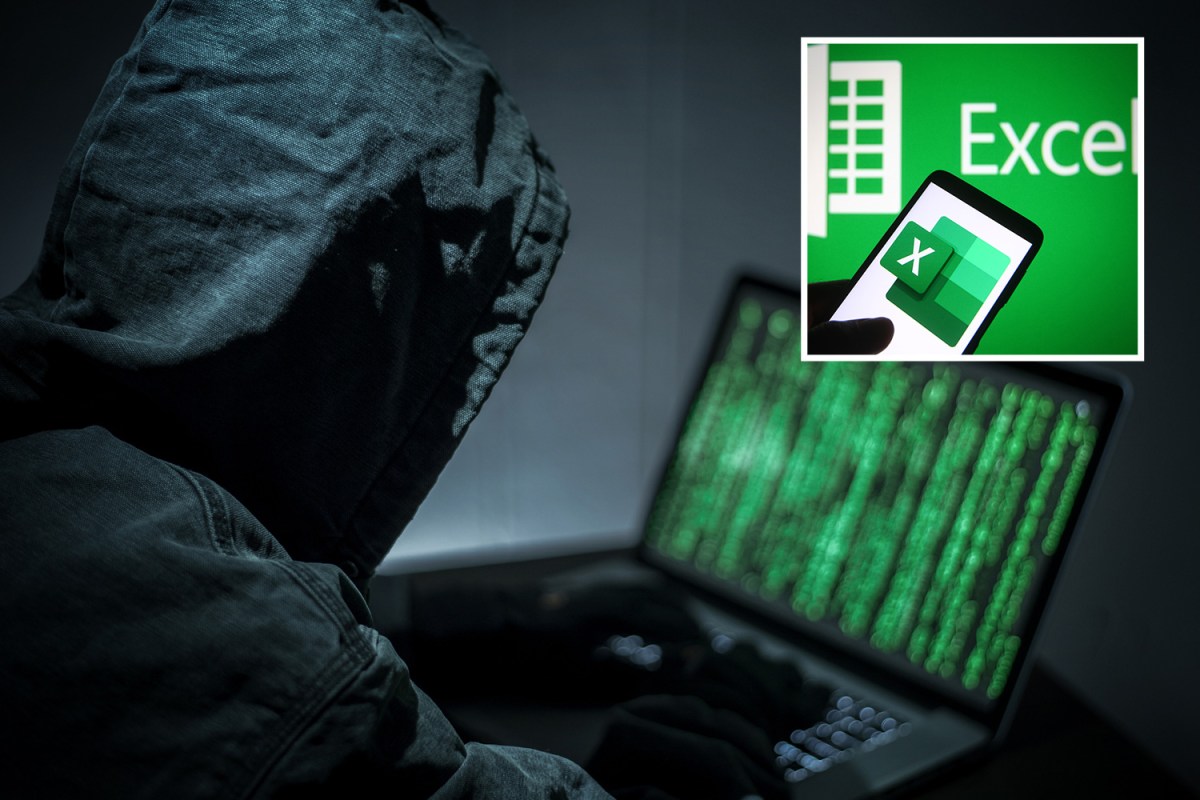 Have you opened an Excel document recently? You may have been hacked 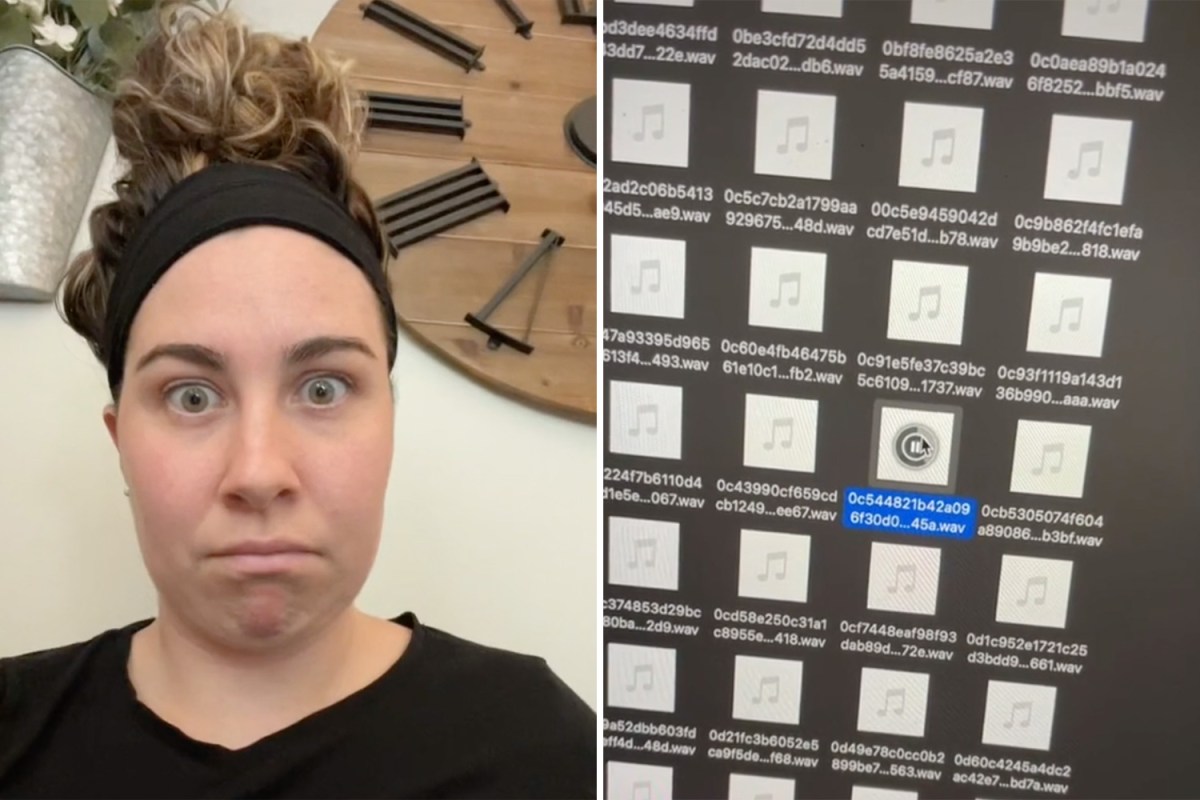 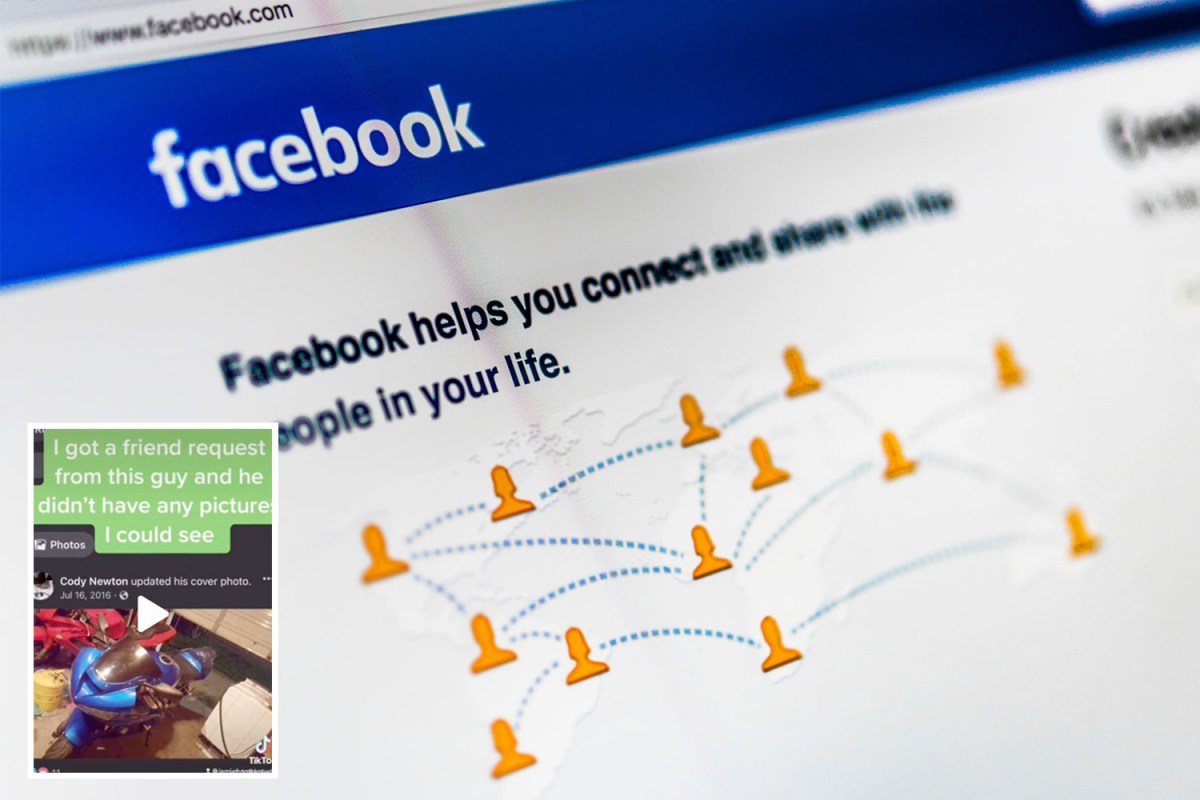 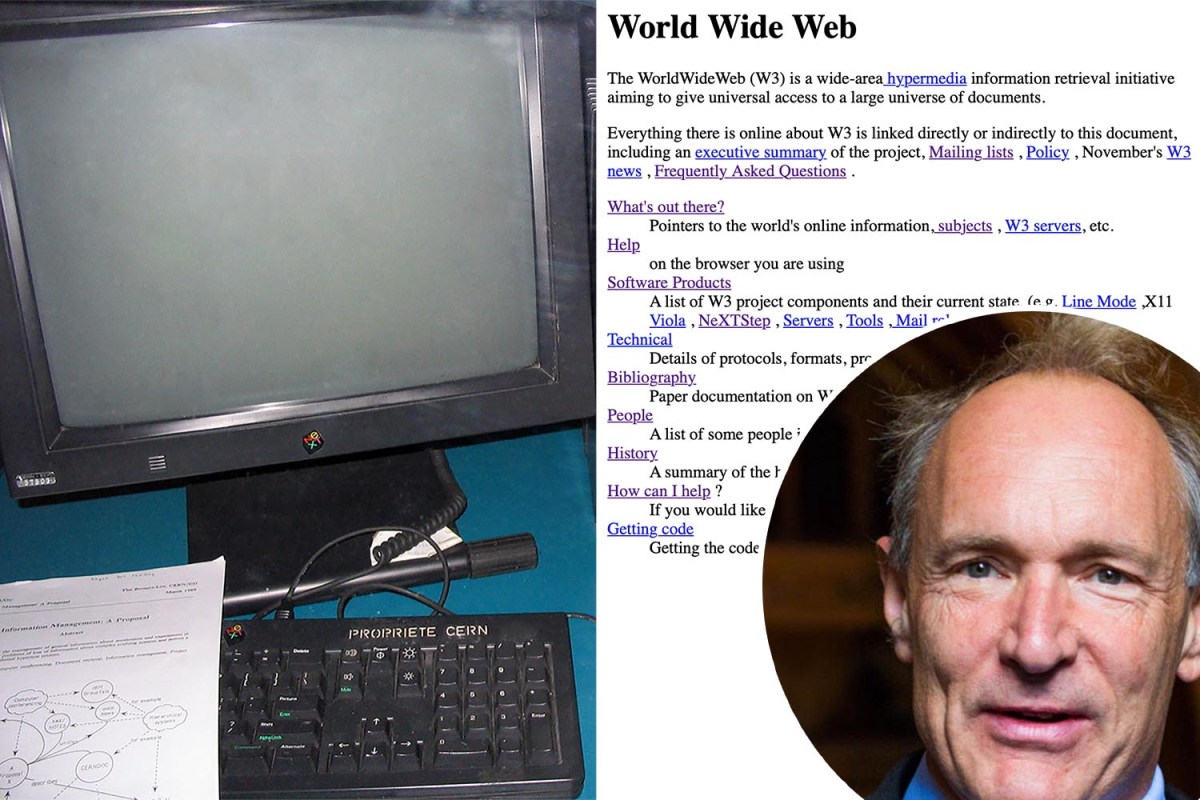 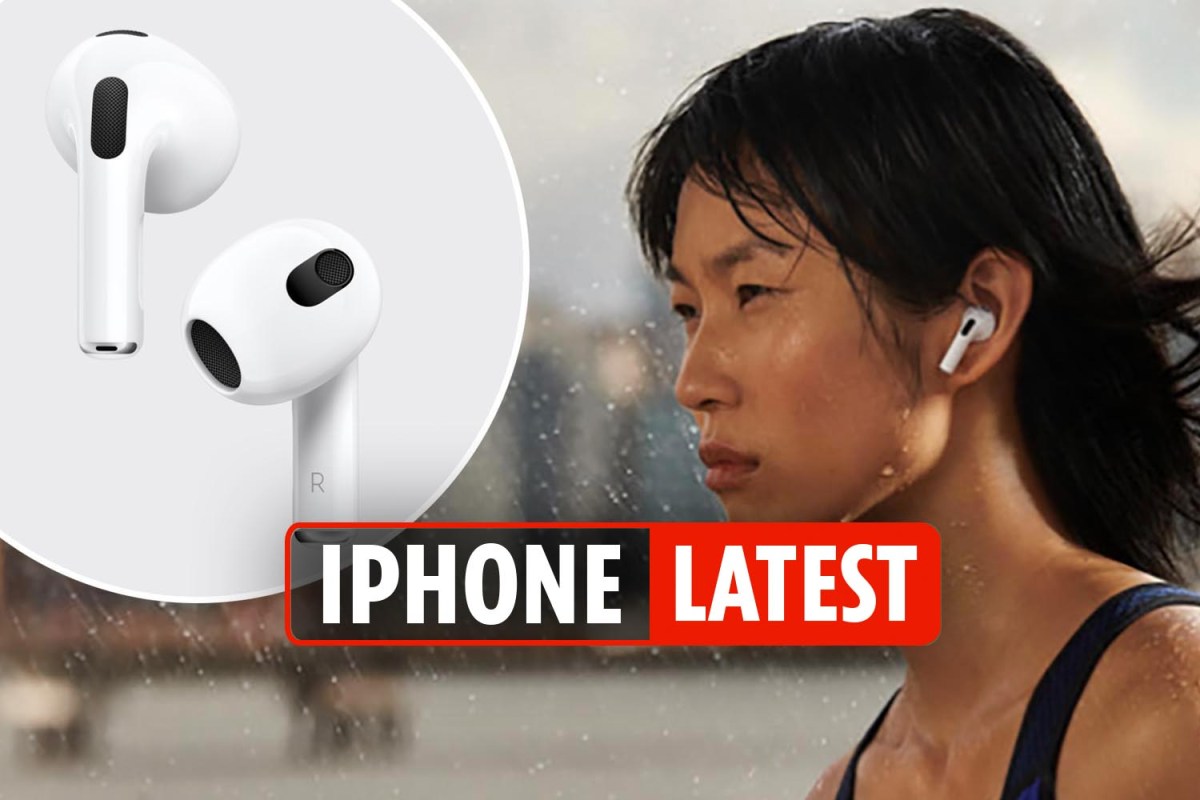 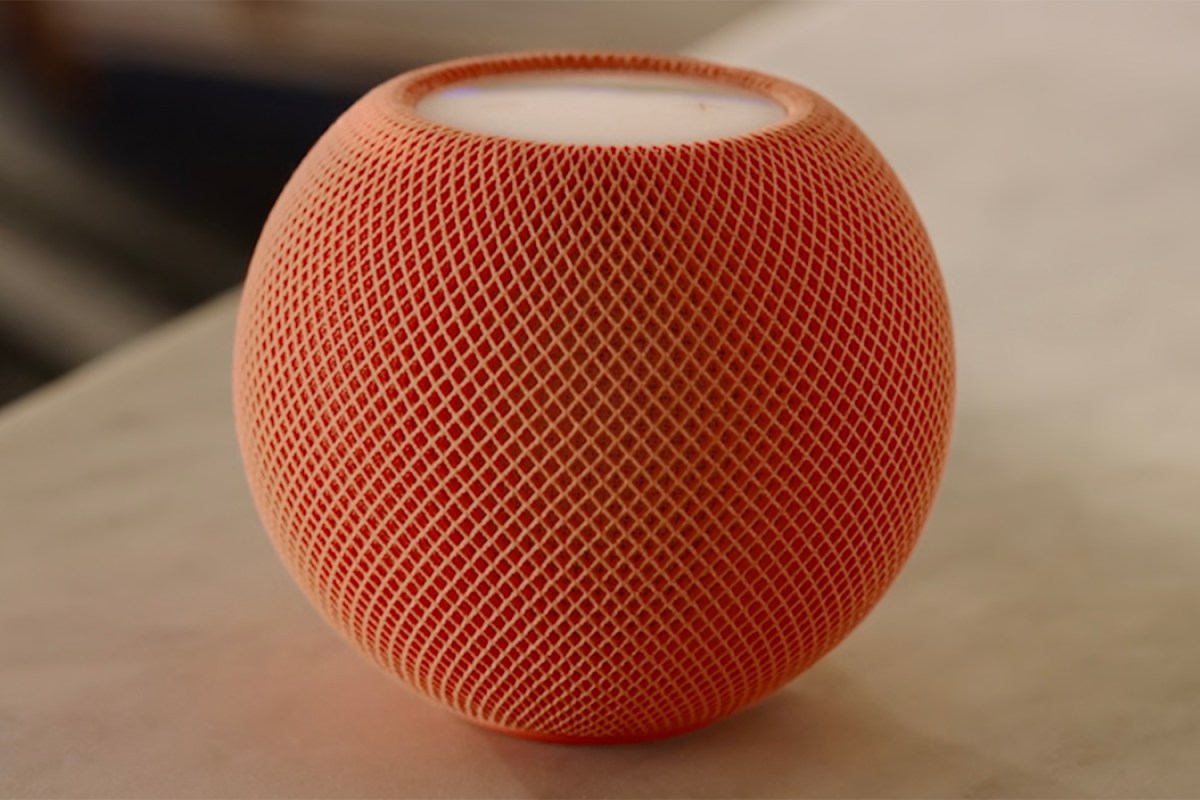