APPLE iPhone users are being urged to delete their Facebook apps because the social media corp has been outed for allegedly implementing a secret tracking system.

Apple iPhone users are being urged to delete their Facebook apps because the social media corp has been outed for allegedly implementing a secret tracking systemCredit: AFP

The Big Brother surveillance apparently is conducted by Facebook – even if users opt to prevent advertising and disable location tracking modes within the Facebook app, according to a damning report in Forbes.

The researchers claim the tracking functions allegedly conducted without Facebook users awareness or choice – comes without any warning and the tracking feature is indestructible; it can’t be turned off, the publication noted.

Bakry and Mysk added: “If you don’t allow Facebook access to your location, the app can still infer your exact location only by grouping you with users matching the same vibration pattern that your phone accelerometer records.”

The extent that Facebook is tracking peoples’ movements and activities, given that the company’s app is second to none in terms of downloads, the impact could affect a billion-plus iPhone worldwide.

In a response to the secret tracking of its users on iPhones, Facebook tried to explain away the issue.

In a statement to Forbes, a company rep didn’t deny the tracking claims and it appears tried to reduce the reasons to functionability of the user’s respective device.

It reads: “we use accelerometer data for features like shake-to-report, and to ensure certain kinds of camera functionality such as panning around for a 360-degree photo or for camera.”

But the researcher Mysk is troubled by the research uncovering the reach Facebook has on its app users.

“Although the accelerometer data seems to be innocuous,” he told Forbes, “it’s jaw-dropping what apps can make up of these measurements.”

That means a person might use the device for one reason and it appears Facebook app can be used to tap into that sensitive information without consent.

He continued: “Apps can figure out the user’s heart rate, movements, and even precise location.”

“Worse, all iOS apps can read the measurements of this sensor without permission. In other words, the user wouldn’t know if an app is measuring their heart rate while using the app.”

The rush by Facebook users to delete their accounts comes after a barrage of recent controversies dinging the embattled tech giant.

Meanwhile, the company has attempted to rebrand under a new name “Meta”.

On October 28, during the Facebook Connect virtual conference, founder Mark Zuckerberg announced the name change, believing that the term “Facebook” was too closely linked to that of the platform of the same name, launched in 2004.

“Facebook was born at a specific time, a college campus, the web,” he said.

“Increasingly it just doesn’t encompass everything we do.

Haugen, a former product manager at the company, also leaked internal Facebook research appearing to show that the firm knew that Instagram, which is owned by Facebook, harms children.In response, users begun to announce they cutting the proverbial cord with the social media matriarch.

One person tweeted: “So their [sic] telling us FB intentionally puts harmful content up to keep us locked in.. are we canceling FB or nah?”

The social media juggernaut was also subjected to a a series of outages that knocked its services, including WhatsApp and Instagram, offline multiple times. 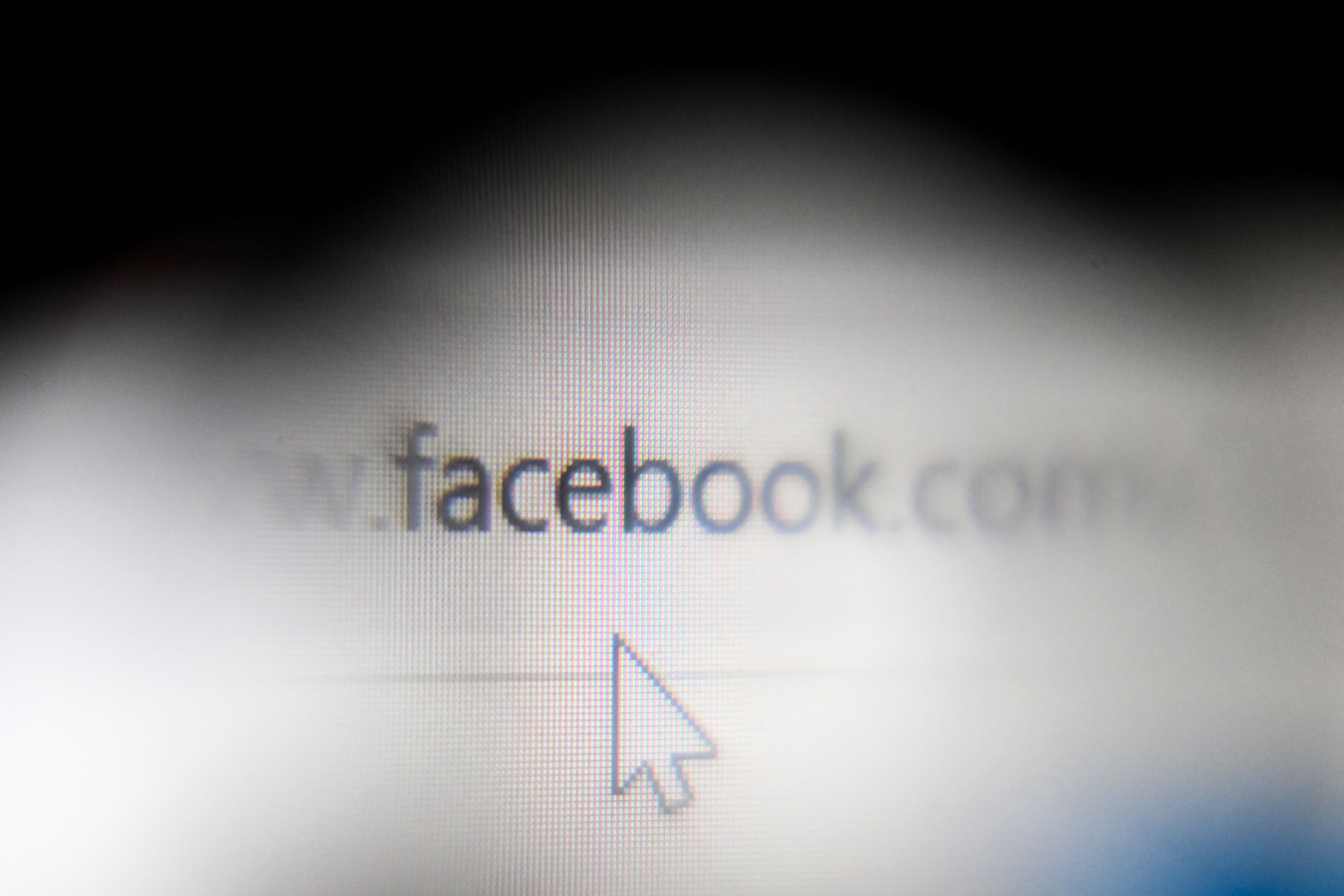 Facebook app users are in danger of the being unable to prevent the company from tracking their movements and activitiesCredit: AFP 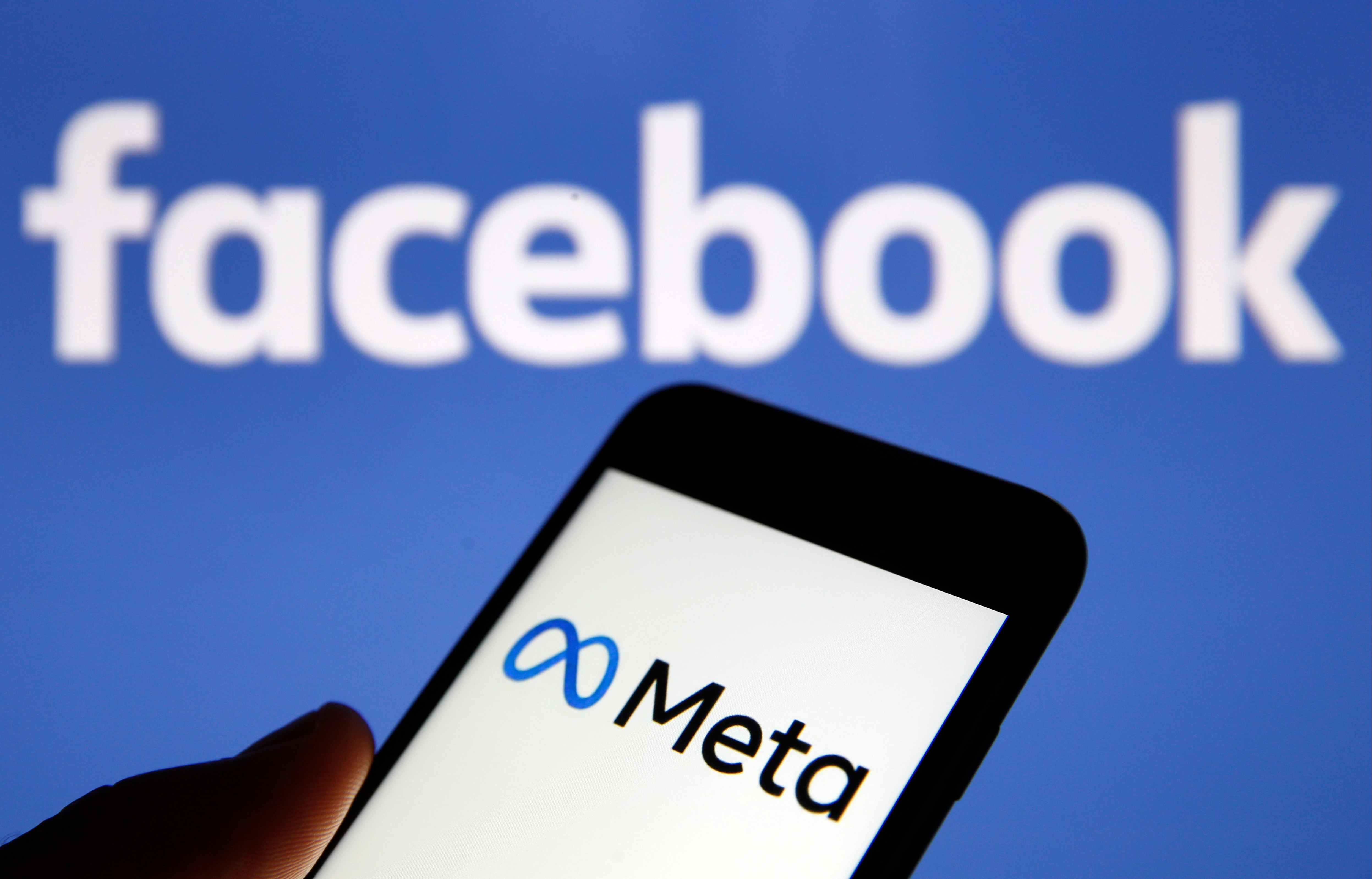 The social media company has attempted to rebrand under a new name “Meta”Credit: Getty

If you are expecting a baby, here are simple ways to cut costs on essentials