THE days of swapping between multiple pairs of glasses could soon be over.

A company has unveiled “adjustable” specs that the wearer can tune on the fly based on what they’re using them for. 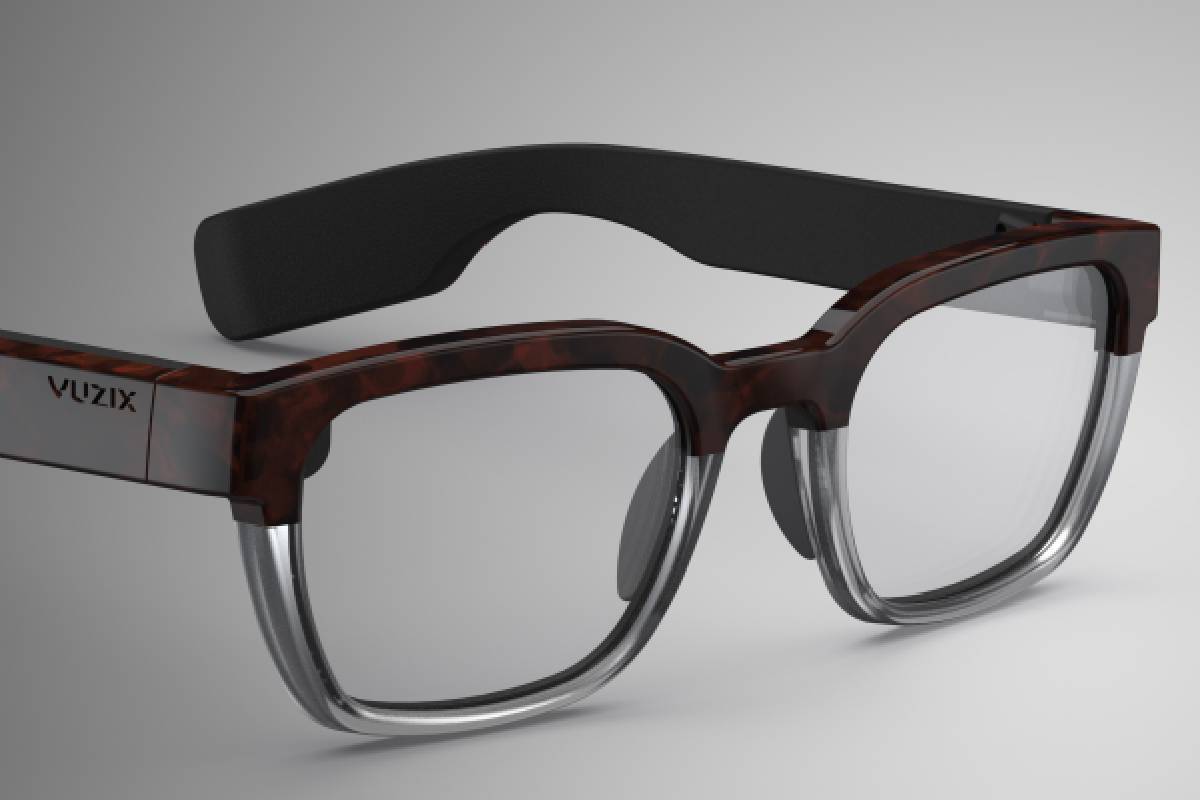 Wearers of these tuneable specs can adjust the focus based on what they’re using them forCredit: Voy

With the twist of a dial, users can adjust the focus to swap between reading, driving, screen use and more, The Times reports.

US firm Voy reckons the tech, which it calls  “nano-precision glasses”, will spell the end of requiring several pairs of specs for different activities. 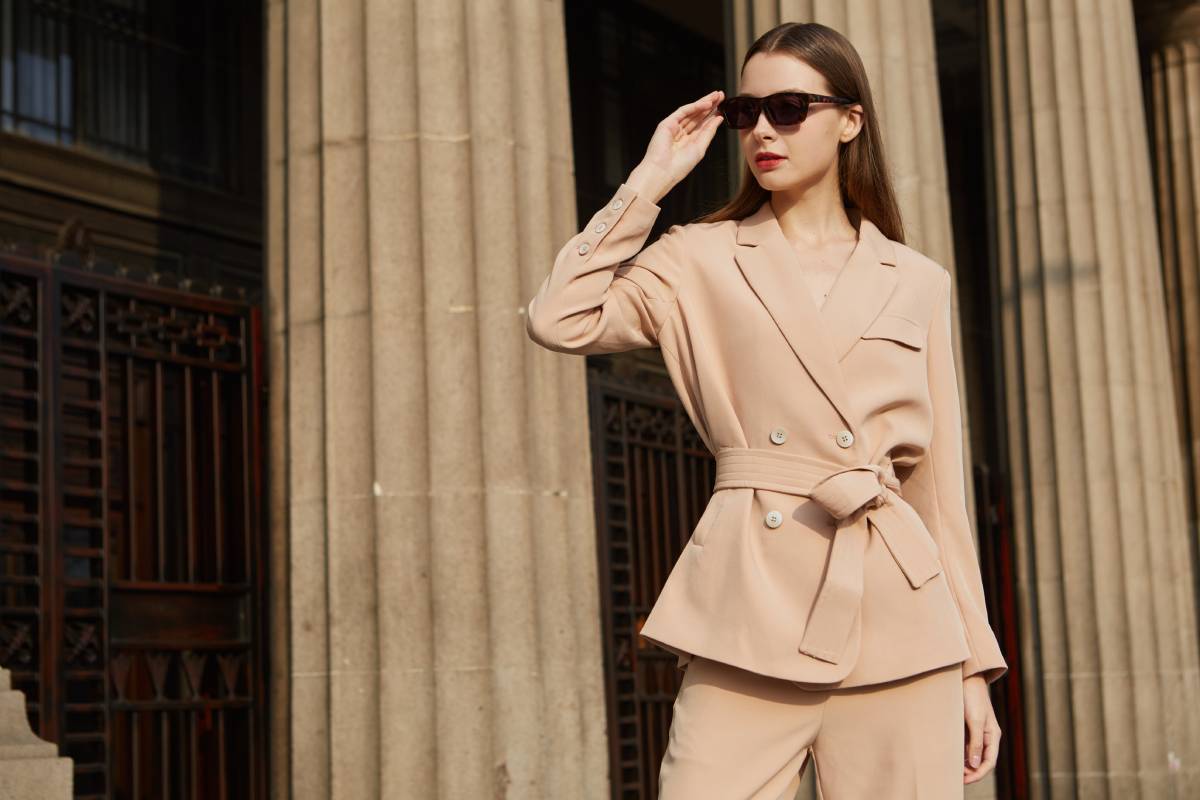 The tech could spell the end of requiring multiple pairs of glasses for different uses, such as driving or readingCredit: Voy

The innovative technology was originally created for those with the degenerative condition, presbyopia.

It progresses with age and is associated with gradual loss of the ability to adjust the focus of the eyes.

People with presbyopia often need multiple pairs of glasses for daily activities, such as reading, using the computer, driving or playing sports.

Voy Glasses help them get the best view in any setting – and they’re now available for anyone to buy. 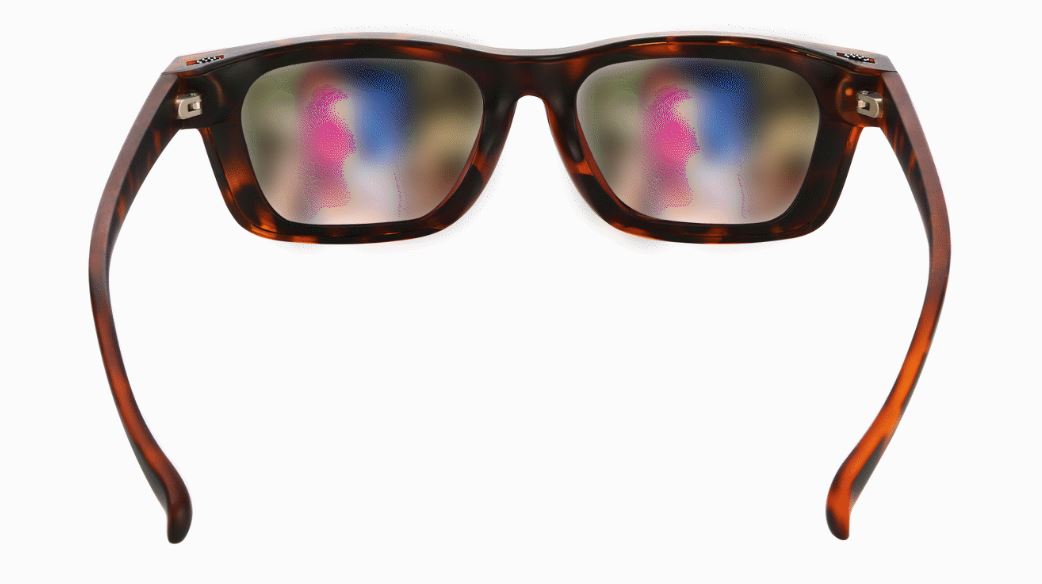 If you’ve been wearing your glasses to peer at things at distance and then receive a text…Credit: Voy 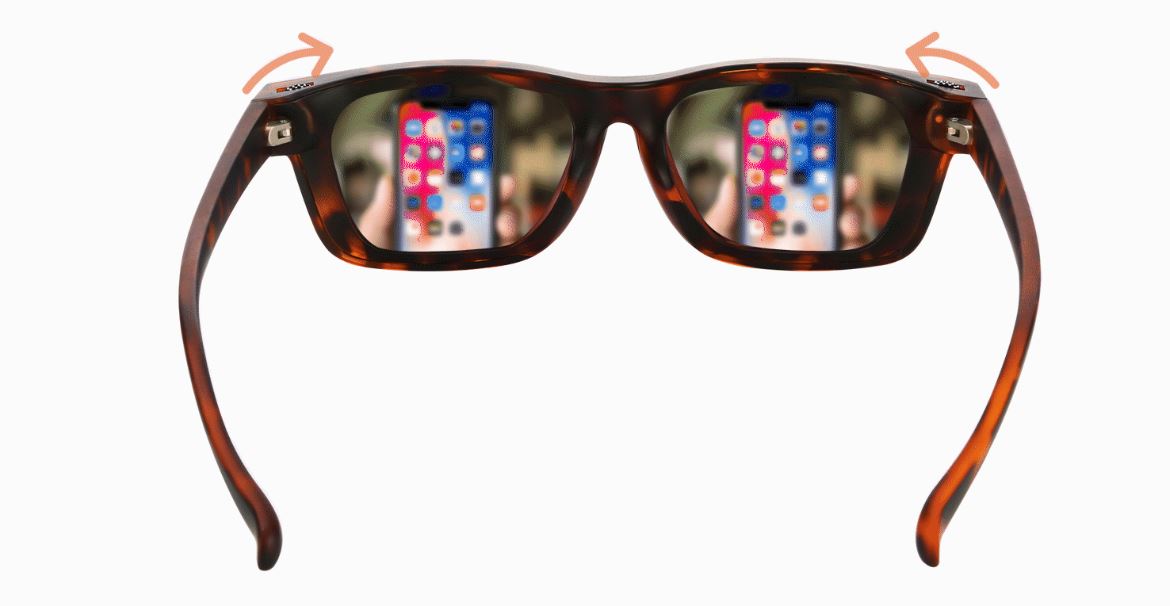 … you can simply adjust the dial to enter ‘reading’ modeCredit: Voy

The company is now developing a $200 (£148) pair of tuneable sunglasses that work in a similar way.

“Imagine one pair of sunglasses that can stand the test of time and cater to your ever-changing vision needs,” Voy says.

“If you have trouble focusing on objects up close and find yourself removing your eyeglasses to use your smartphone or tablet, VOY glasses is your solution.”

The specs are on display at the CES 2021 tech showcase in Las Vegas, which kicks off Monday, January 11.

In other news, Facebook recently unveiled a pair of smart glasses that the company designed with the help of Ray-Ban.

Apple is also thought to be working on a pair of high-tech glasses for release in the near future.

The iPhone-maker also appears to be developing a new feature that lets you edit your texts after you’ve sent them.

What do you think of Voy’s glasses? Let us know in the comments!