VIRGIN Hyperloop has revealed a concept video showing off what the sci-fi transport system could look like.

It reveals luxury train cabins and a posh airport-style station where you begin your journey. 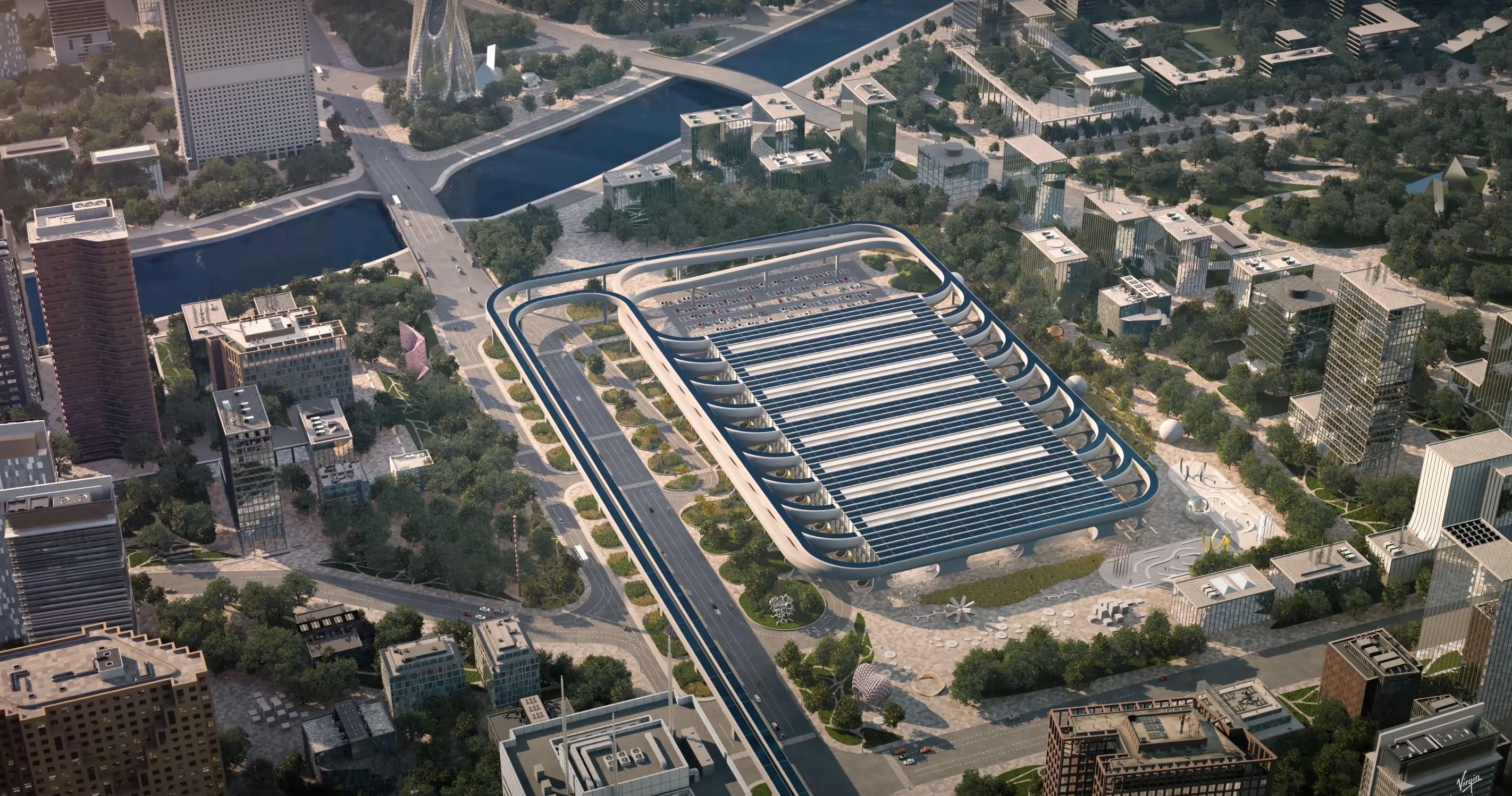 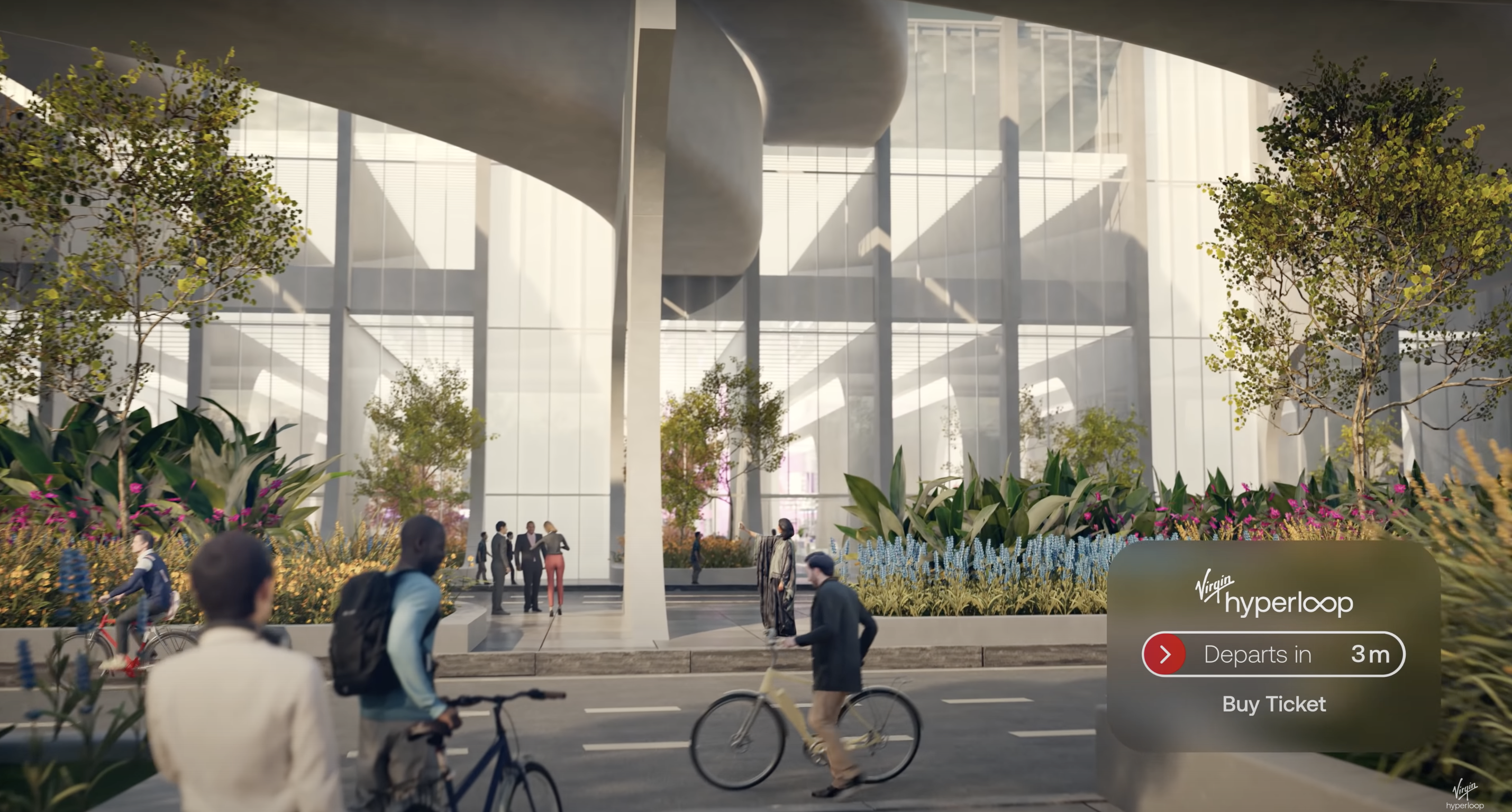 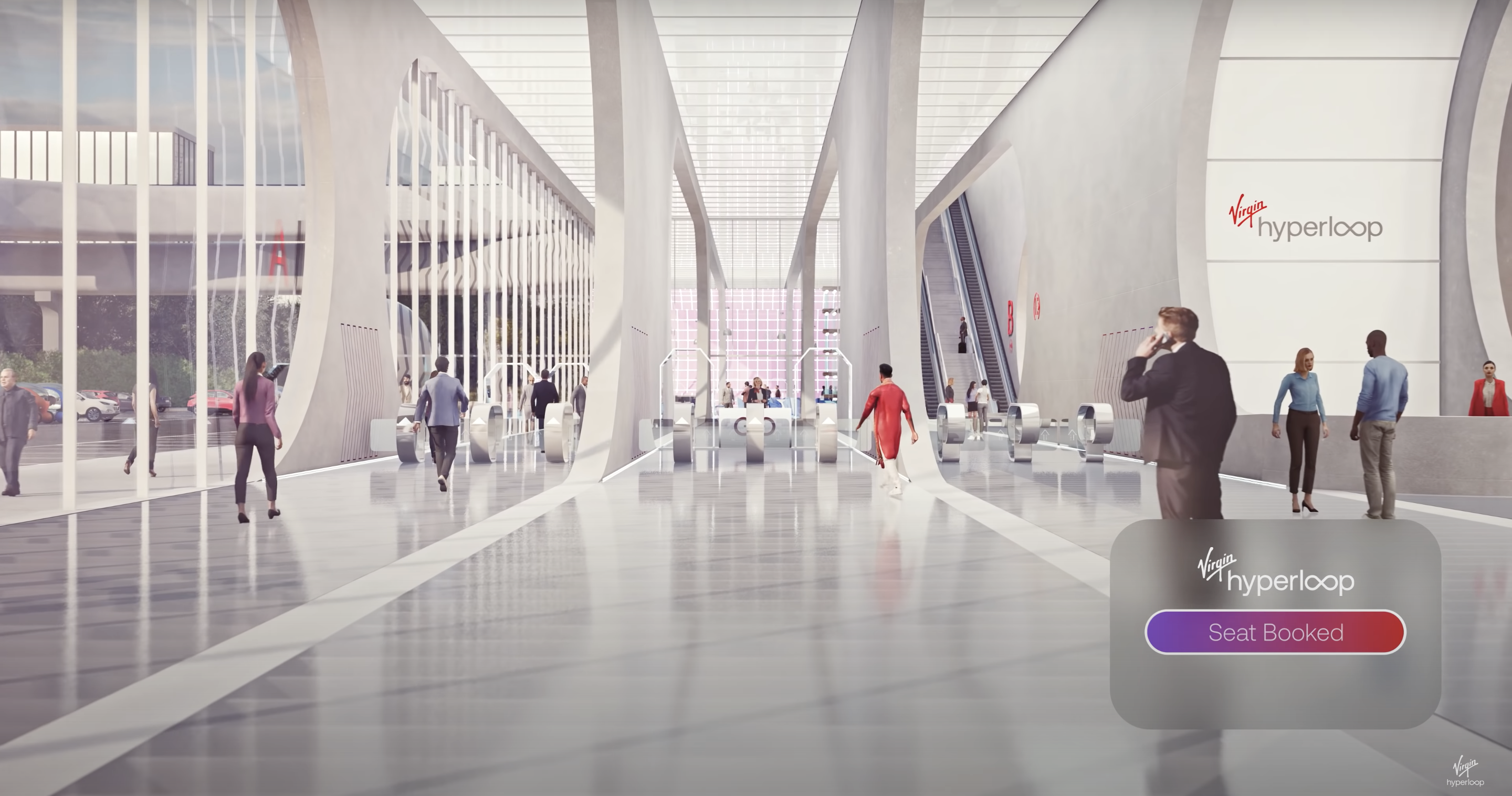 The station is designed to look like a posh airportCredit: Virgin Hyperloop 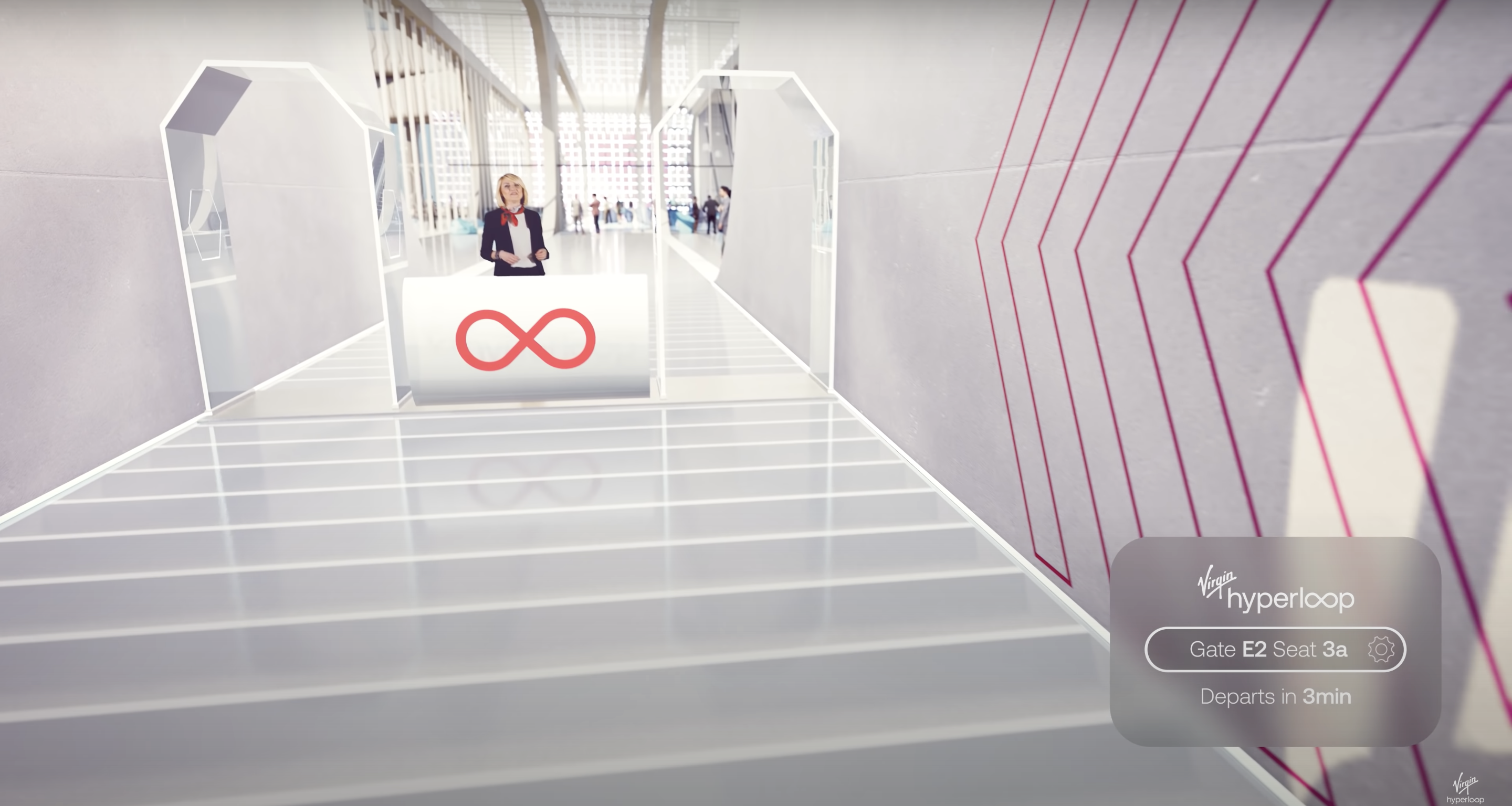 You’ll go through check-in and security systems – just like when boarding a planeCredit: Virgin Hyperloop

The Virgin venture has been trialling the tech for a while – with a view to begin real journeys by 2030.

It hopes to eventually reach speeds of 670mph.

This works by using high-powered electromagnets to push a carriage through a vacuum tube – eliminating air resistance. 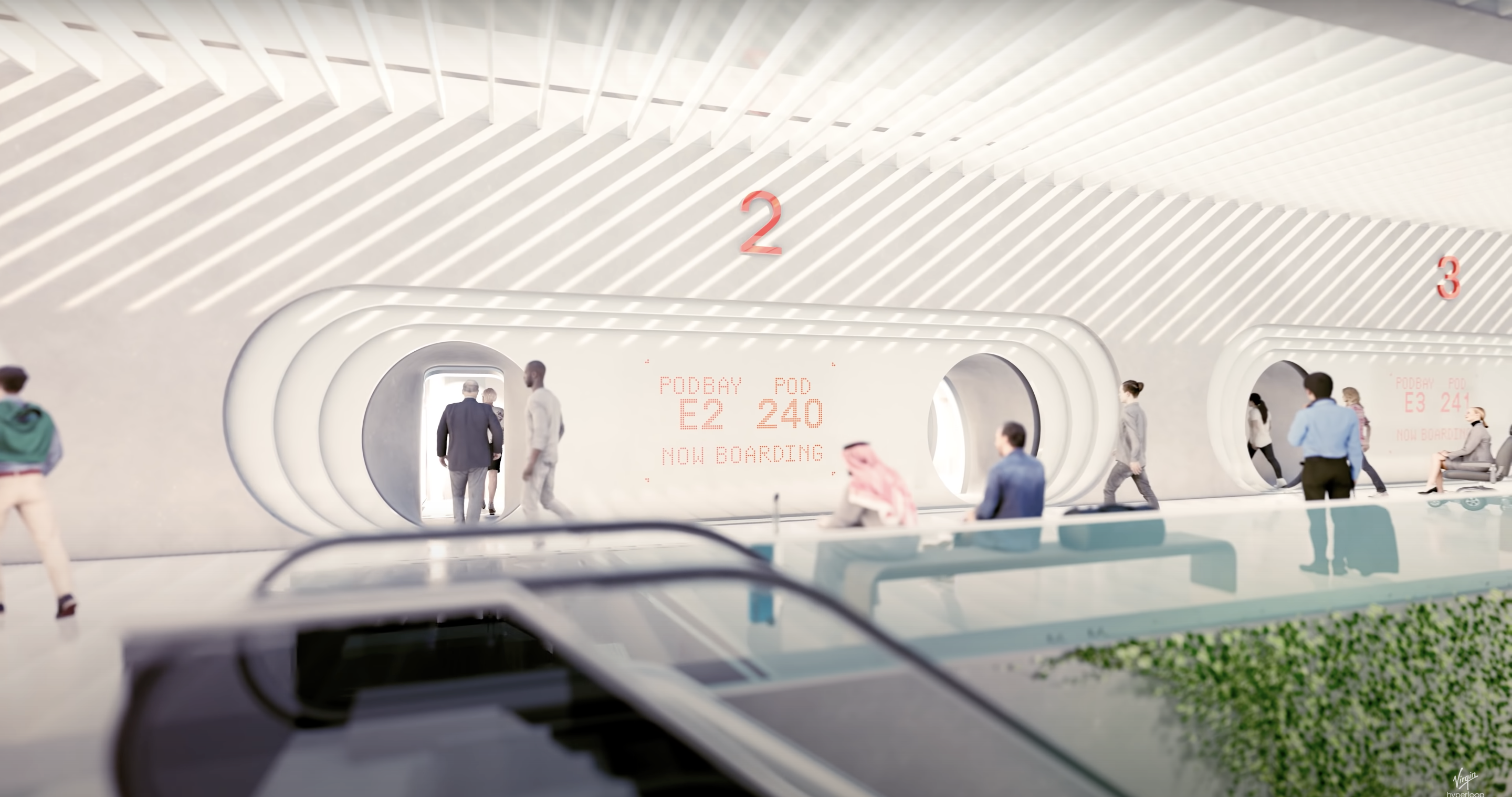 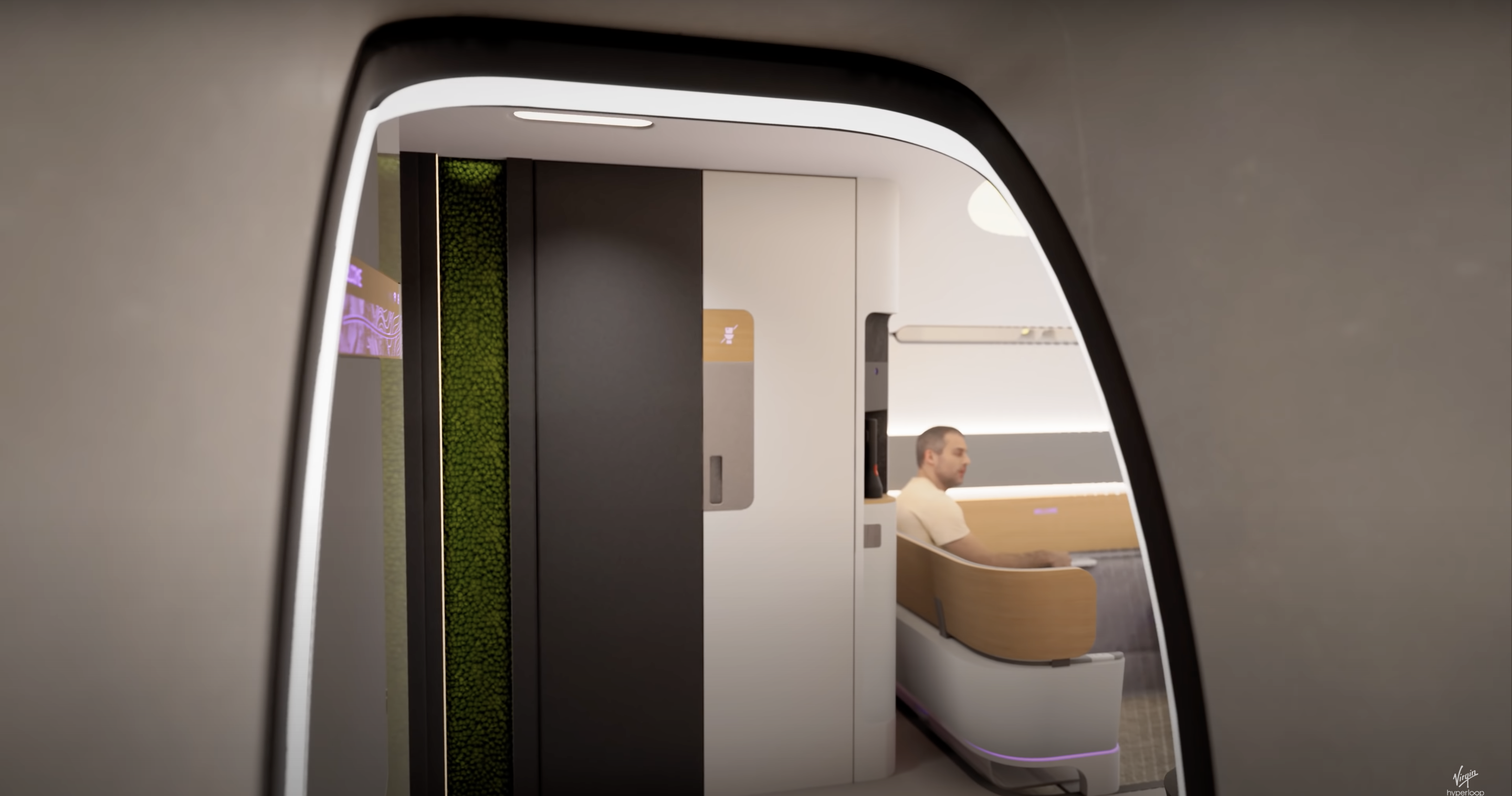 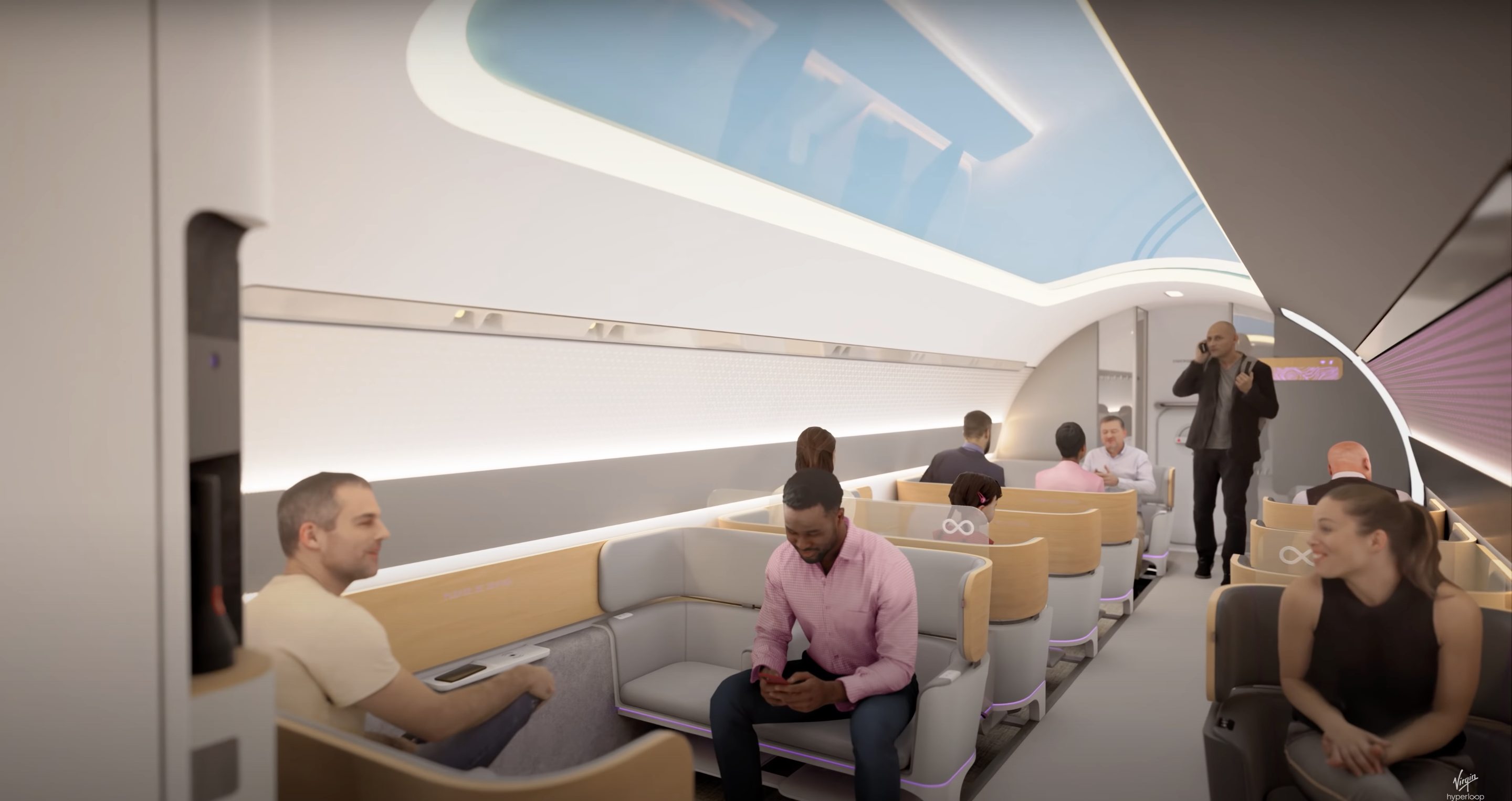 The spacious pods are comfortable, bright and openCredit: Virgin Hyperloop 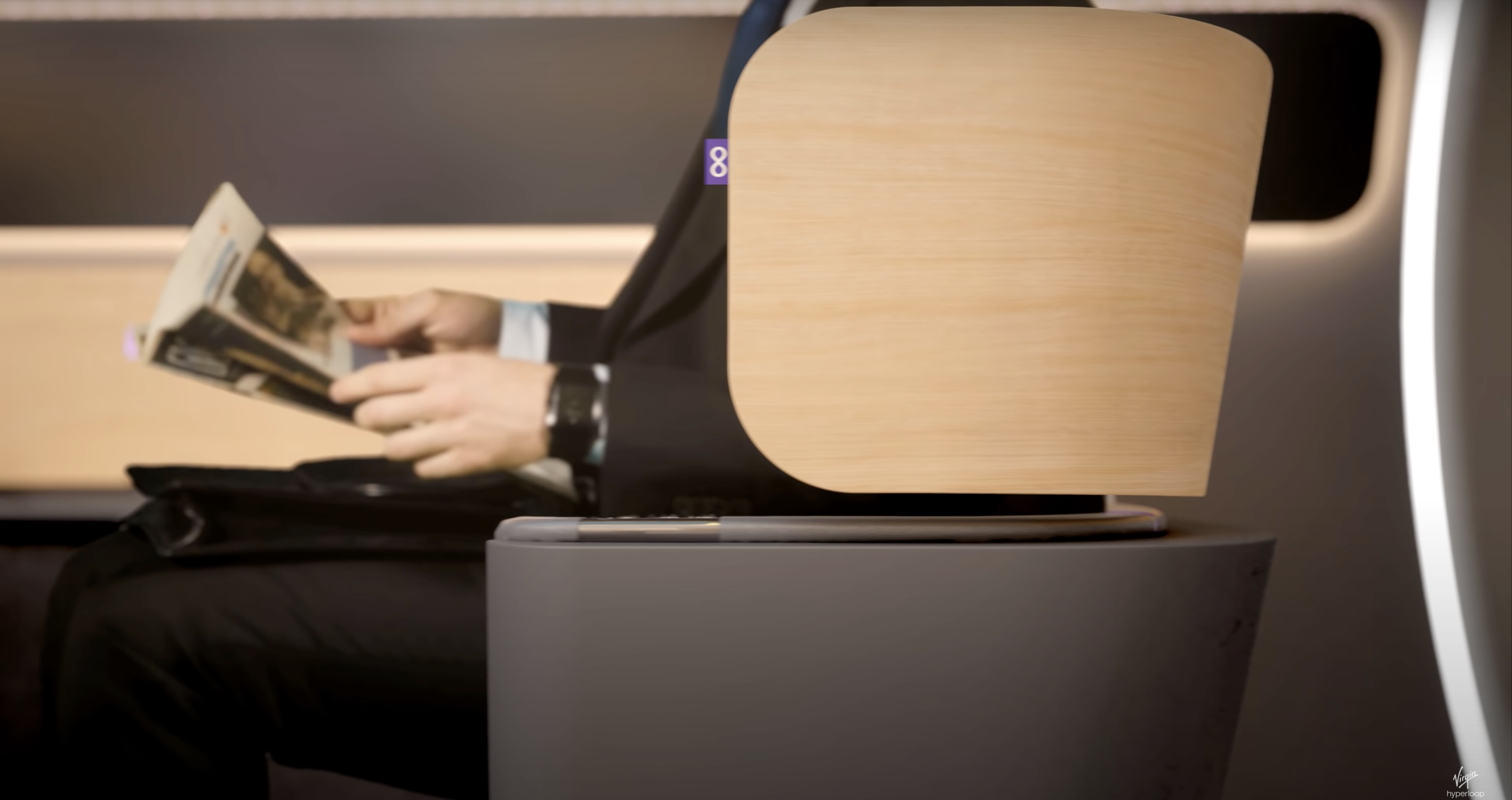 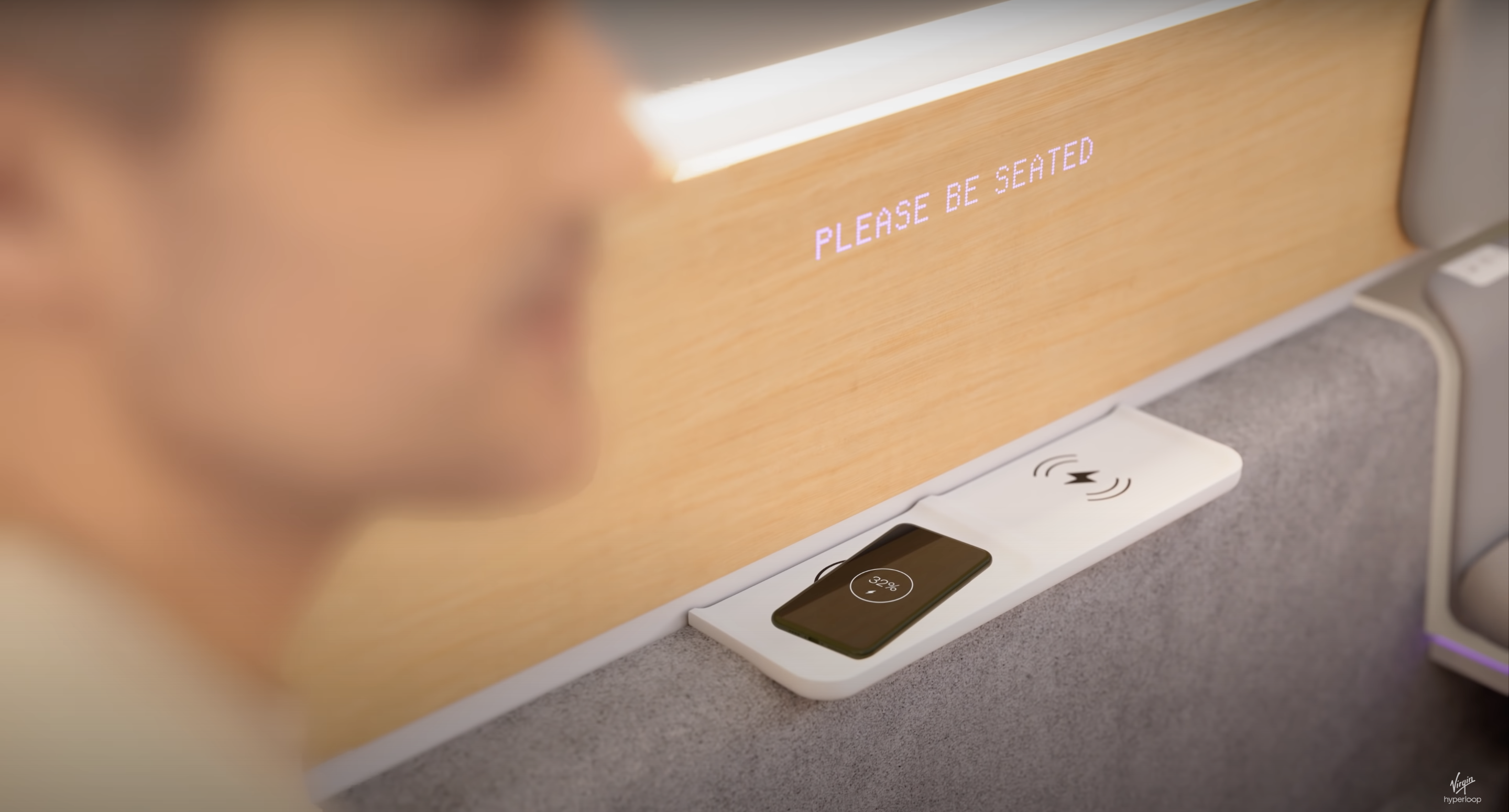 The cabins feature all the mod-consCredit: Virgin Hyperloop

The cabins are large and wide, with group seating – like on a luxury European train.

There are no windows at the sides, but there is a skylight showing the roof of the tunnel above.

Each pod can hold around 28 passengers, and multiple pods will traverse the tube simultaneously.

The hope is that Virgin Hyperloop will be able to shuttle passengers between distant cities in a matter of minutes – rather than hours.

Virgin Hyperloop actually tested a prototype of the system back in November.

The company announced that two staff members had ridden a capsule at a test site in the Nevada desert for the first time. 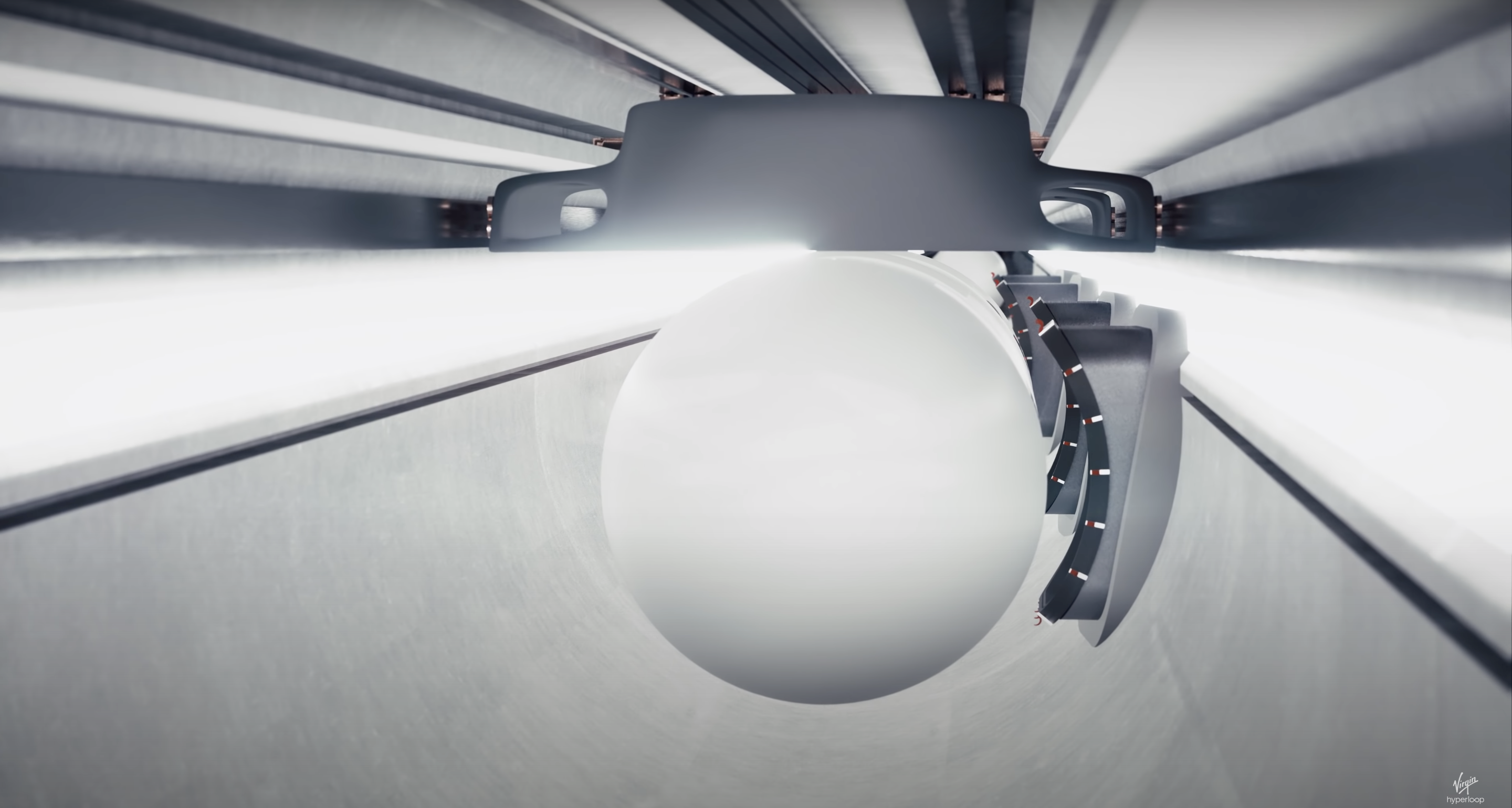 The pods will be shuttled through vacuumed tubes using high-powered electromagnetsCredit: Virgin Hyperloop 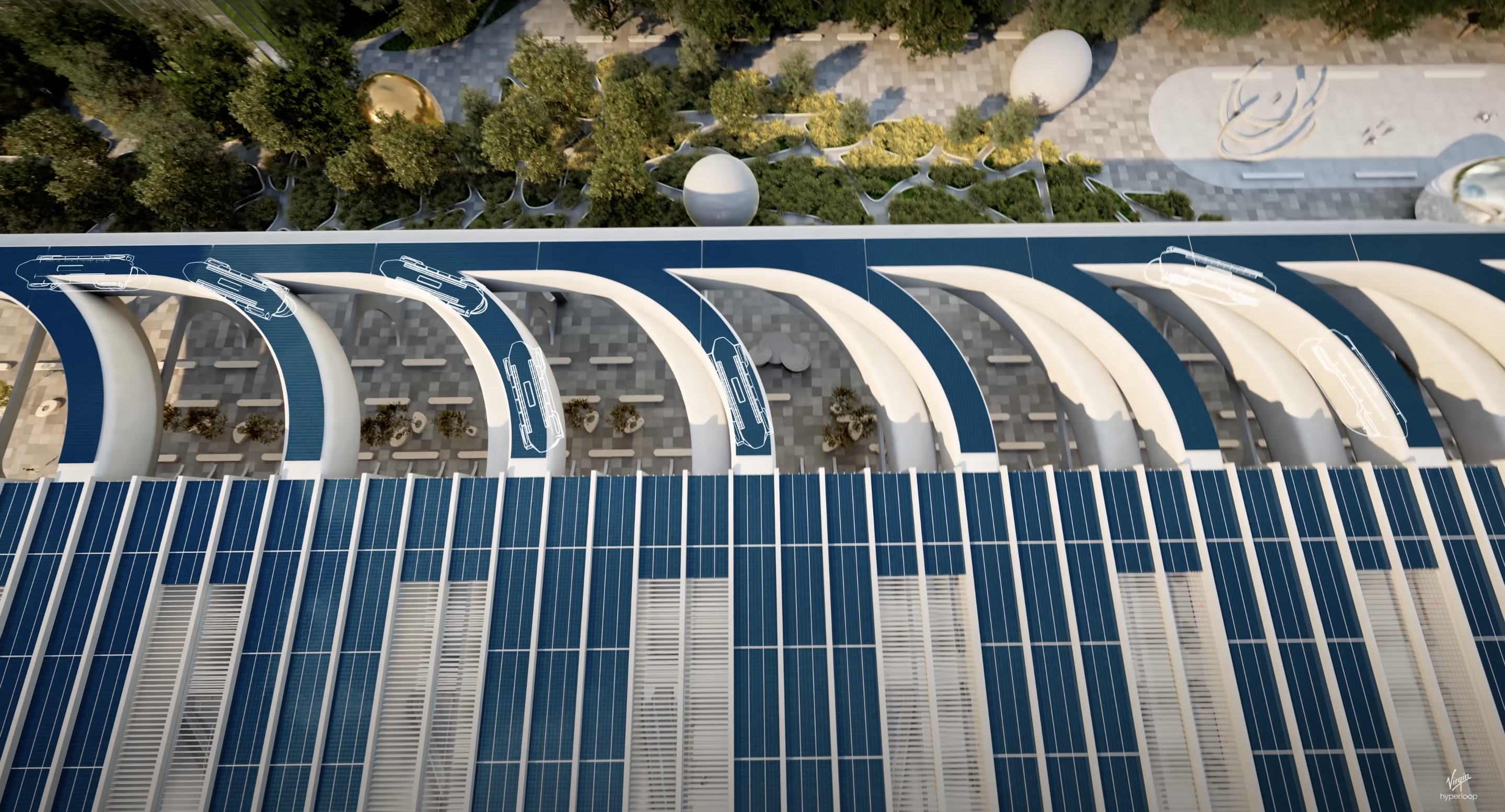 Multiple pods will be able to travel in a tube at onceCredit: Virgin Hyperloop 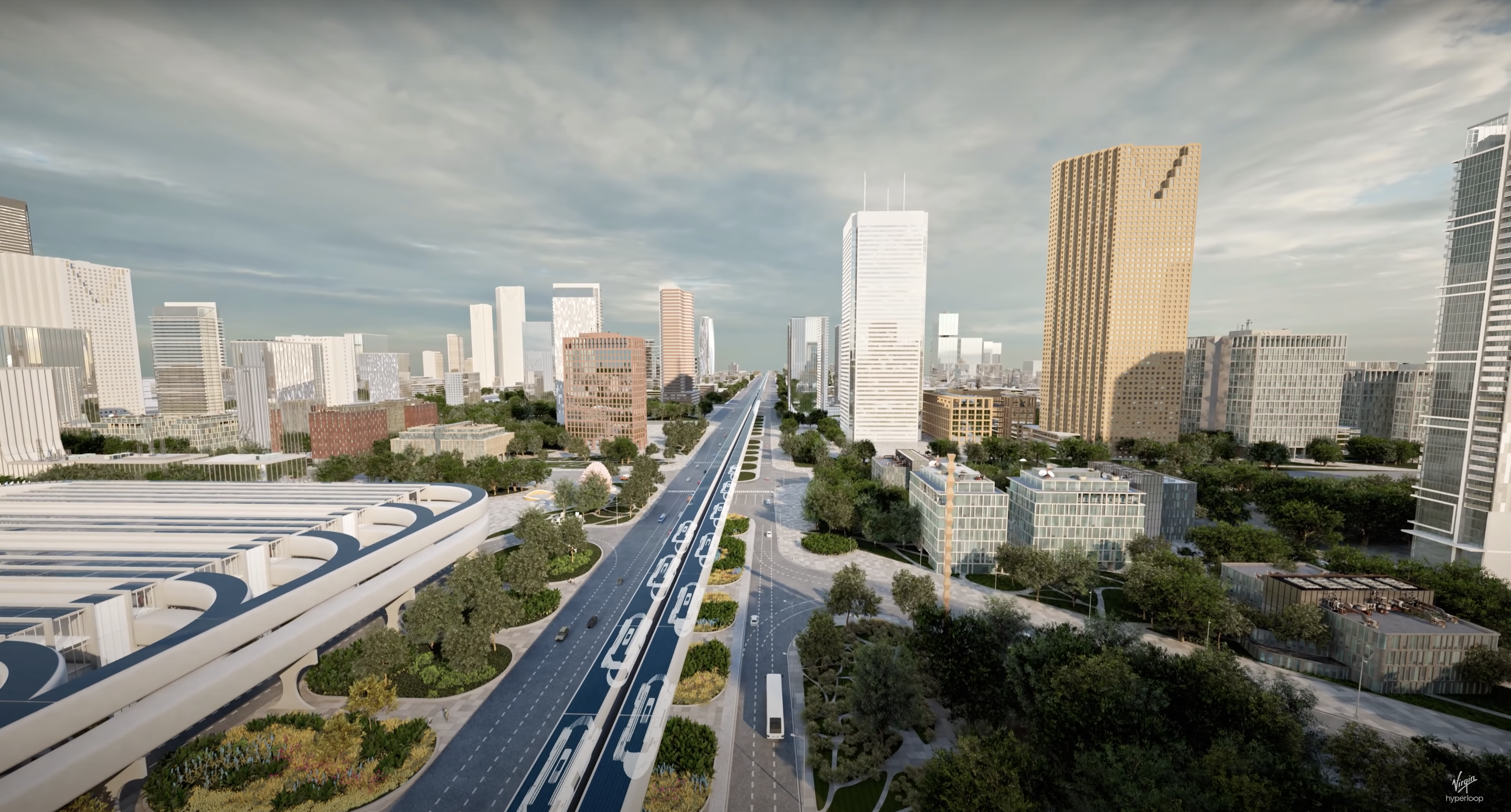 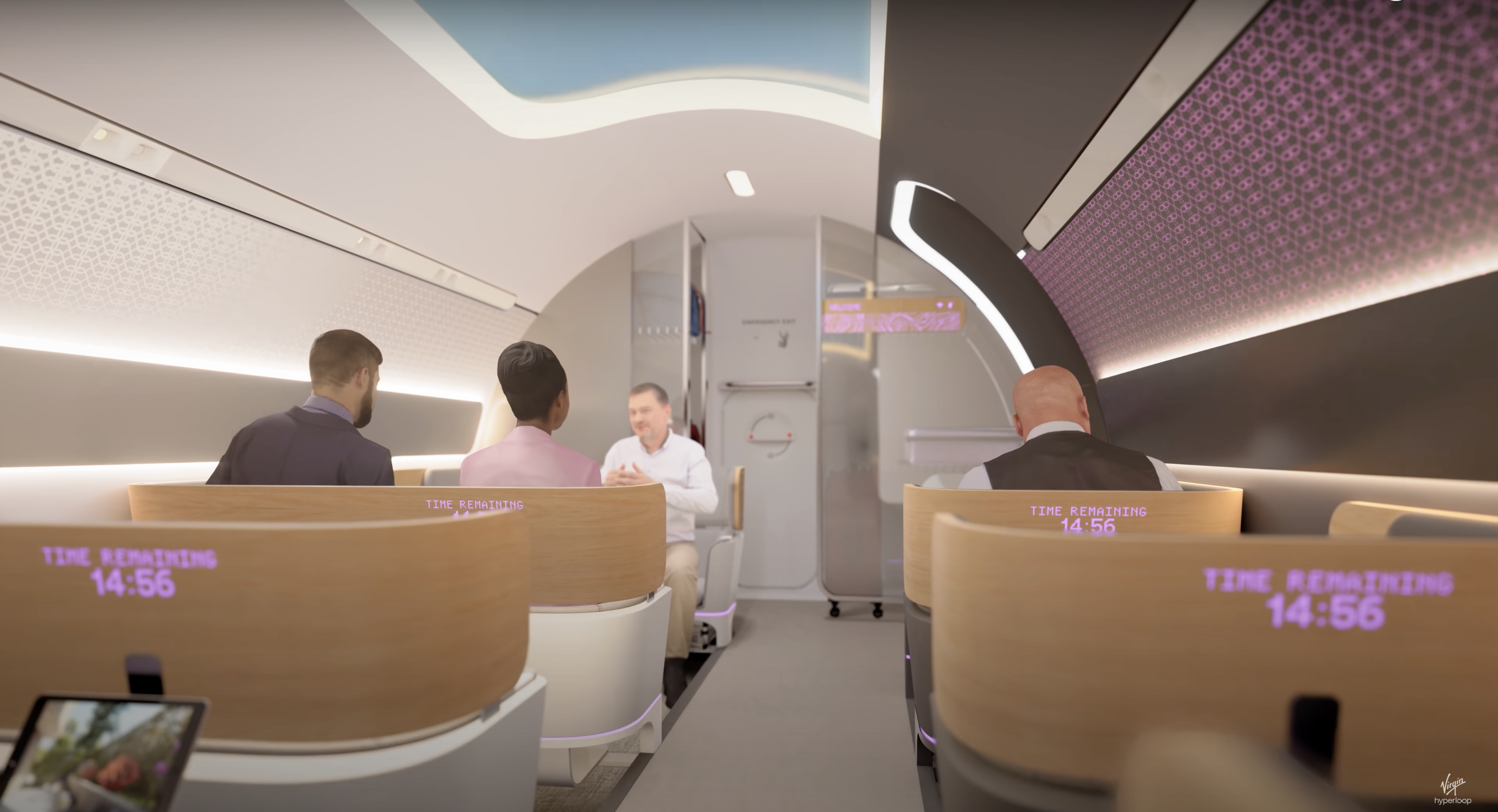 Journeys that usually take an age will be splashedCredit: Virgin Hyperloop 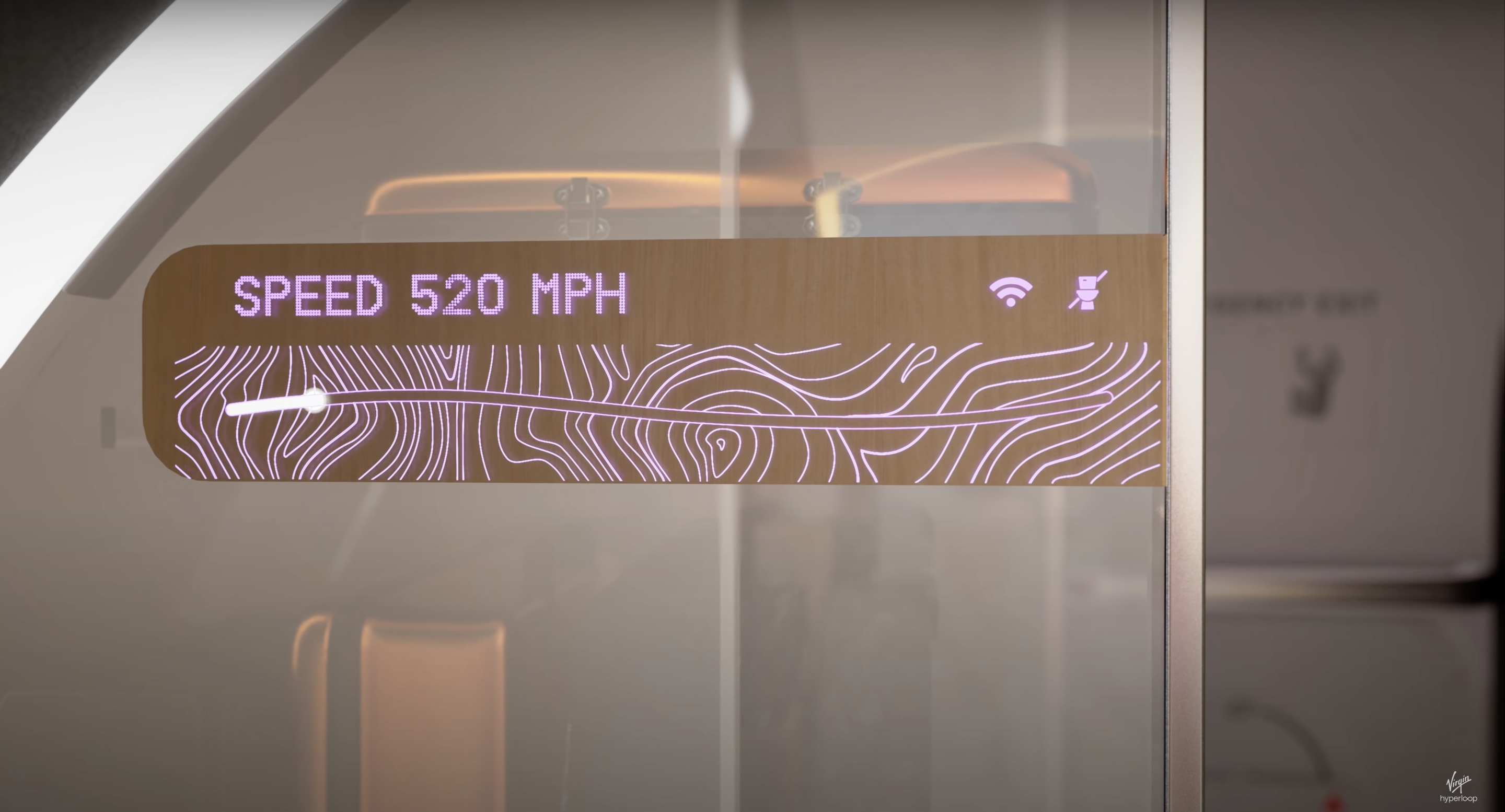 Speaking to BBC News, Sara described the ride as “exhilarating both psychologically and physically”.

It marks a huge milestone for Virgin Hyperloop and Sir Richard, who hopes to have a Hyperloop operating between Dubai and Abu Dhabi soon.

“For the past few years, the Virgin Hyperloop team has been working on turning its ground breaking technology into reality,” said Sir Richard.

“With today’s successful test, we have shown that this spirit of innovation will in fact change the way people everywhere live, work, and travel in the years to come.”

Los Angeles-based Hyperloop envisions a future where floating pods packed with passengers and cargo hurtle through vacuum tubes at 600 miles an hour (966 kph) or faster.

In a hyperloop system, which uses magnetic levitation to allow near-silent travel, a trip between New York and Washington would take just 30 minutes. You could get from London to Edinburgh in 45 minutes.

That would be twice as fast as a commercial jet flight and four times faster than a high-speed train. 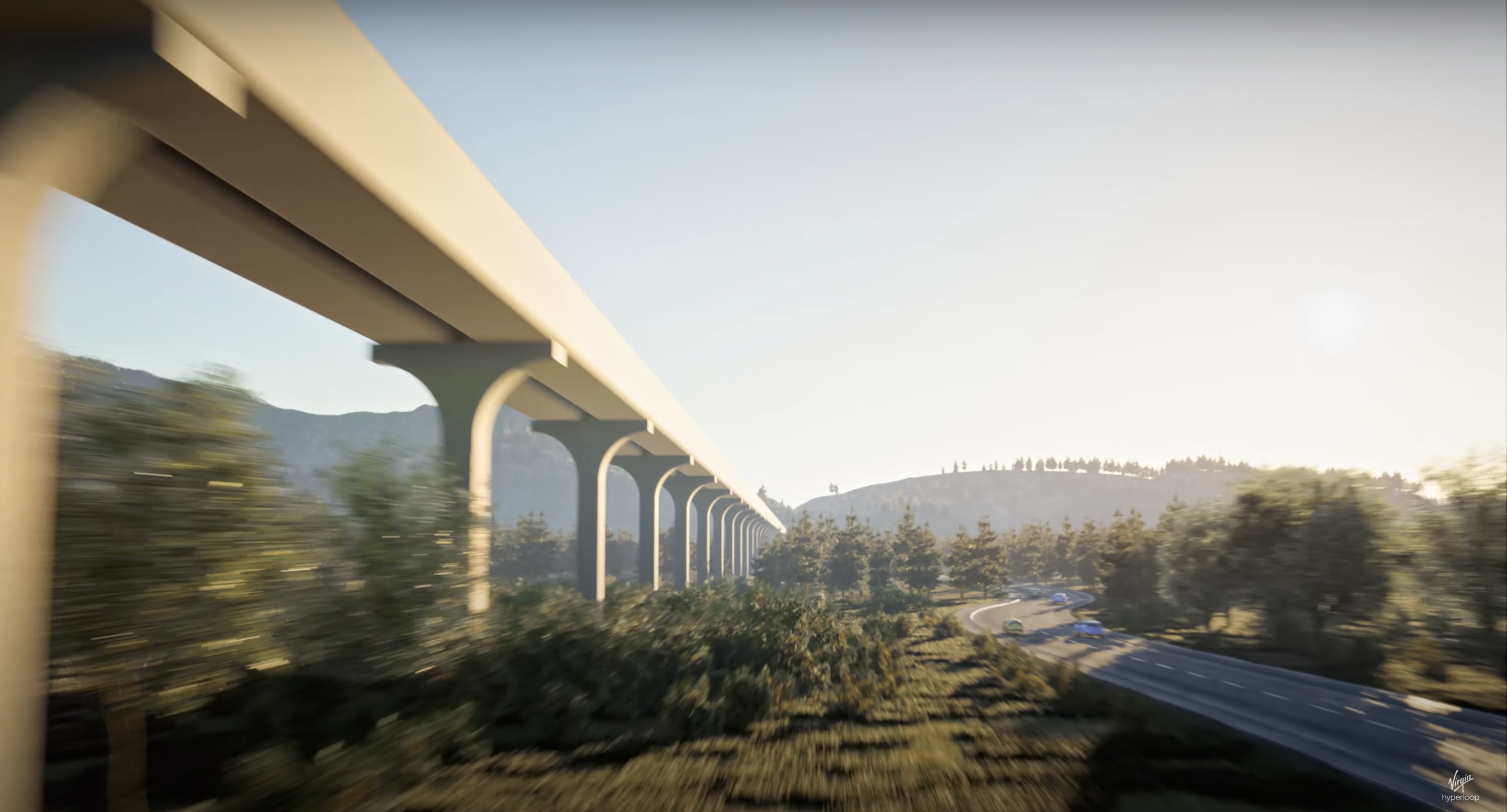 Significant infrastructure will need to be built to carry the podsCredit: Virgin Hyperloop 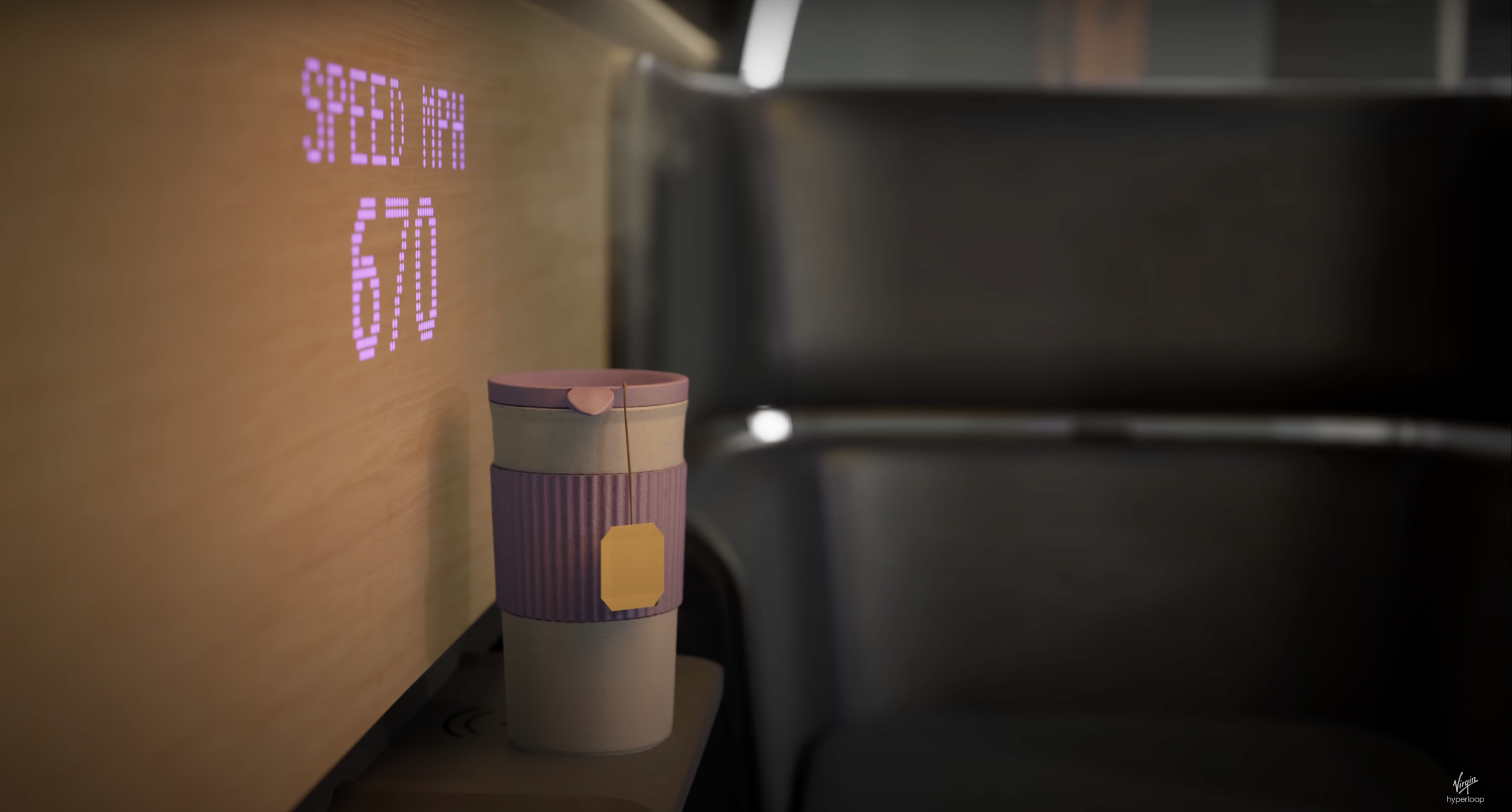 You’ll enjoy a coffee or tea while you hurtle through a tube at breakneck speedsCredit: Virgin Hyperloop 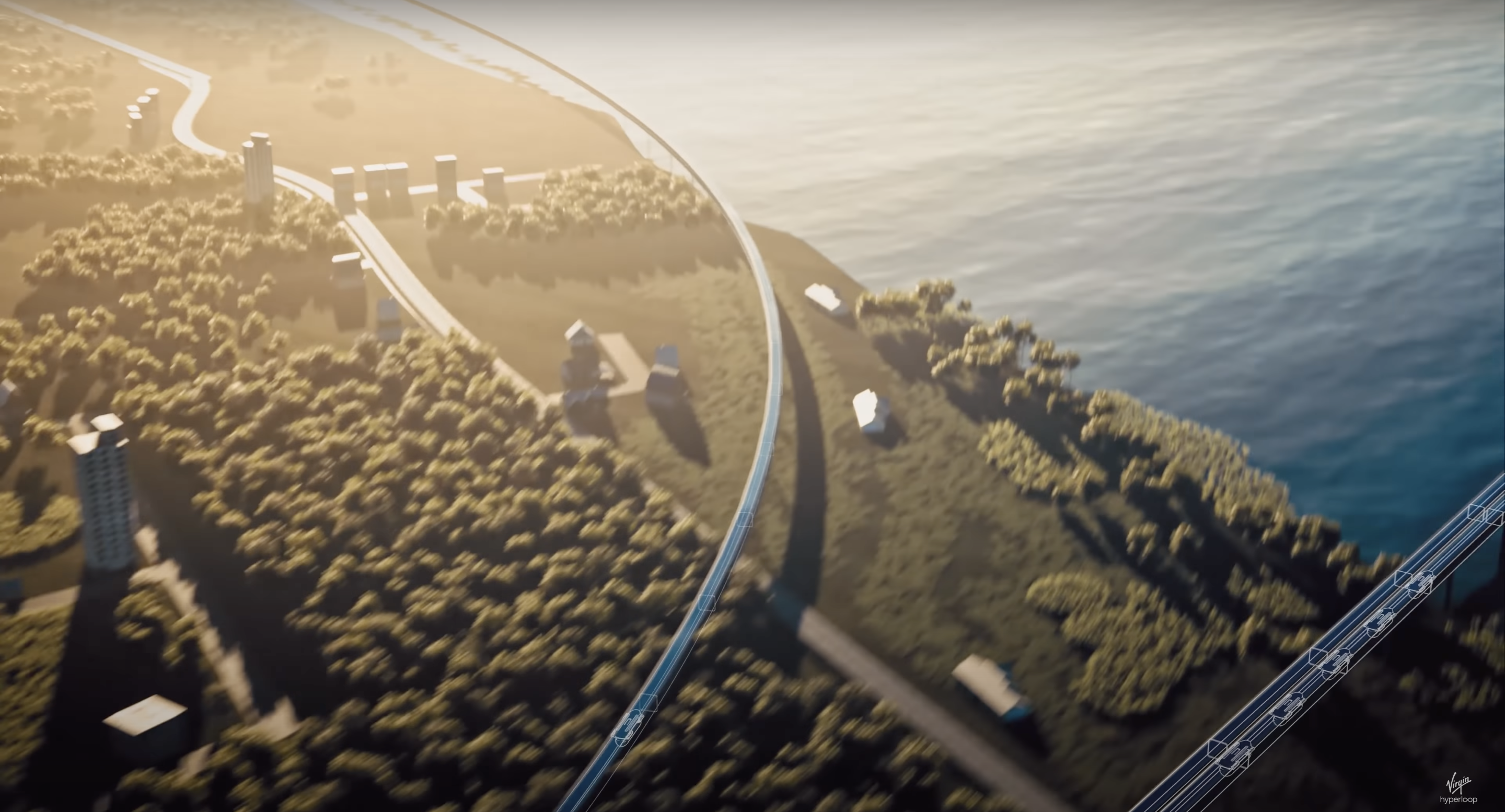 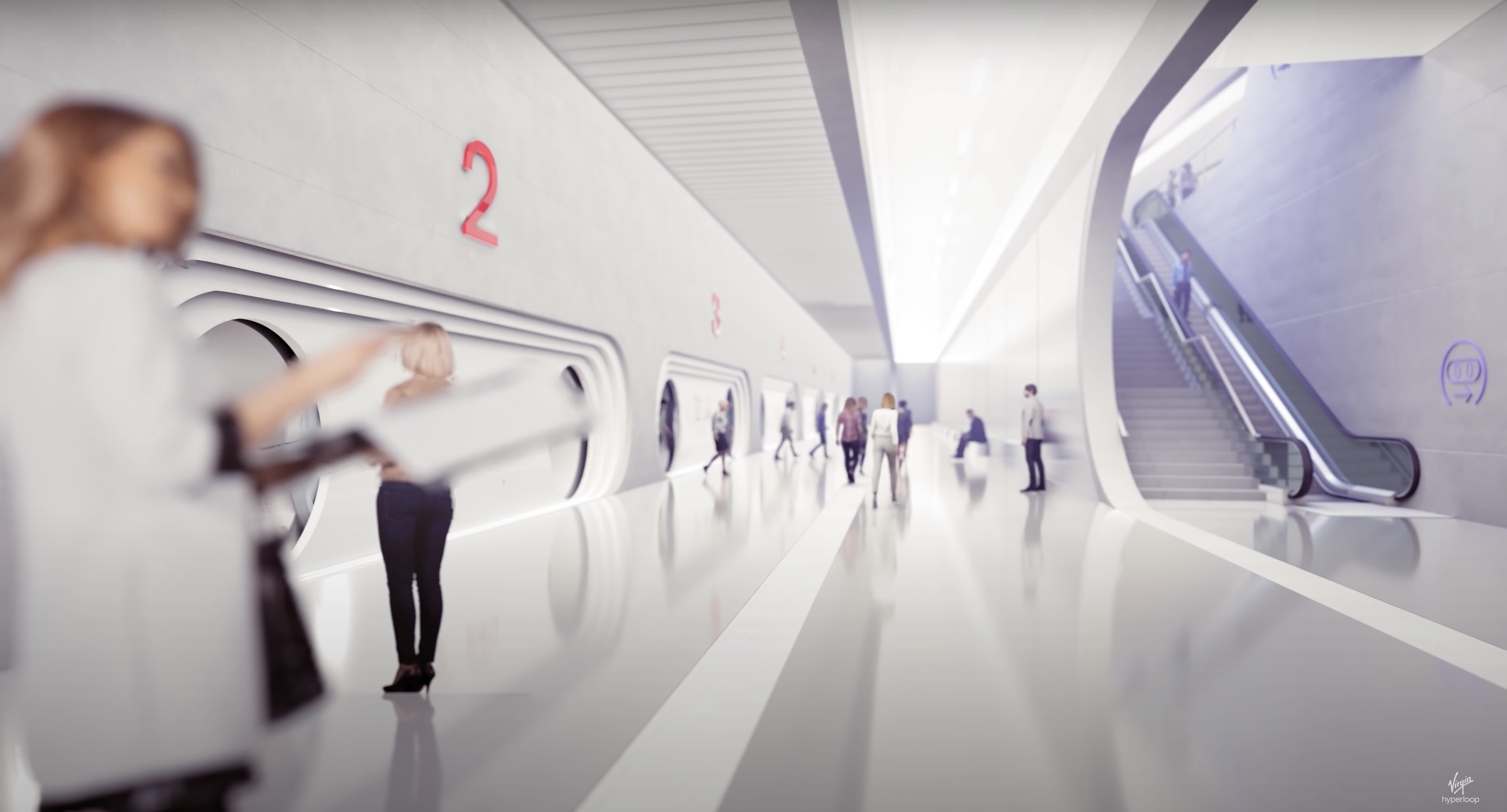 Multiple stations will be built to create a network of Hyperloop routesCredit: Virgin Hyperloop 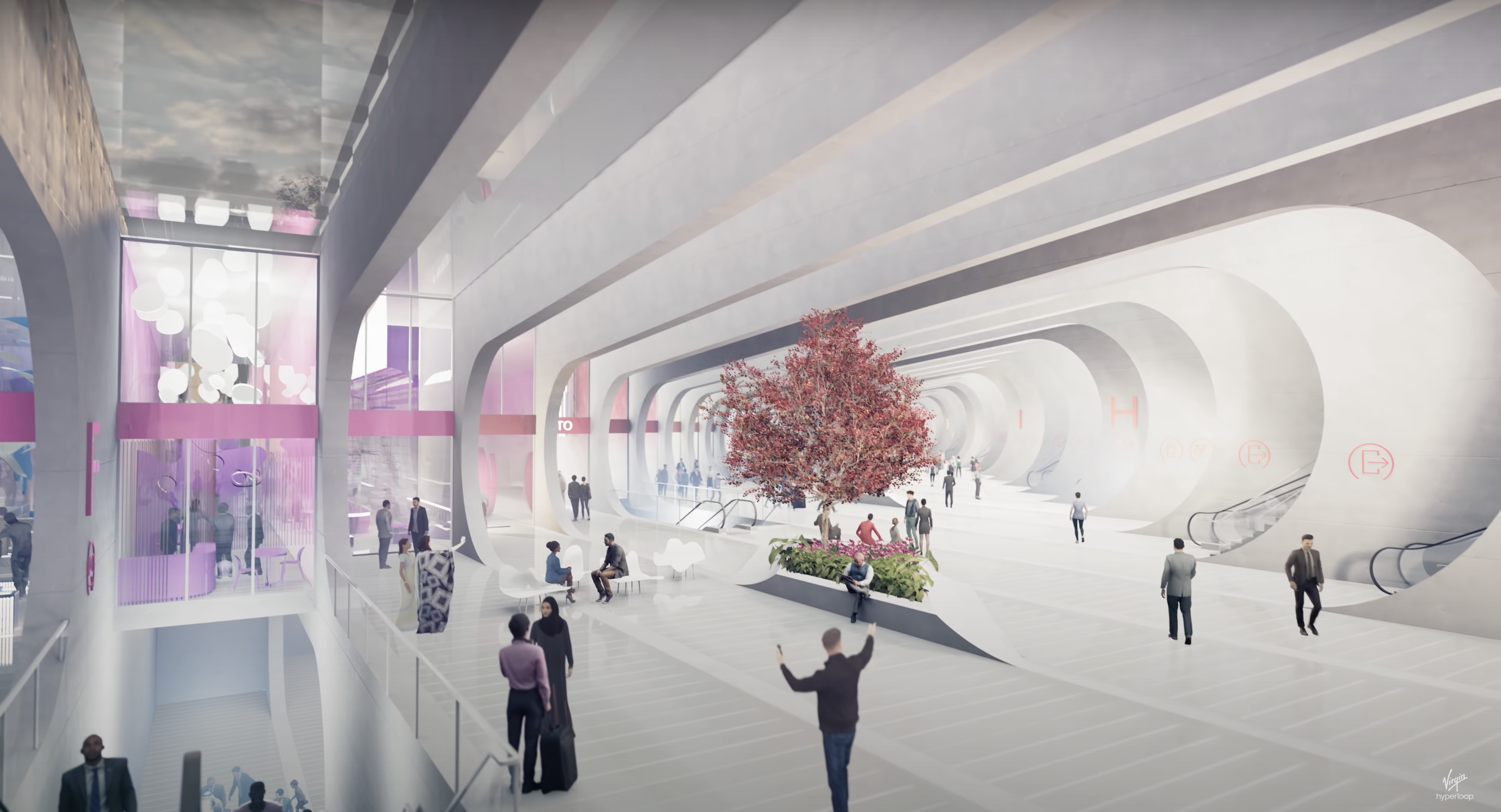 The company has previously run over 400 tests without human passengers at the Nevada site.

Hyperloop is working toward safety certification by 2025 and commercial operations by 2030, it has said. 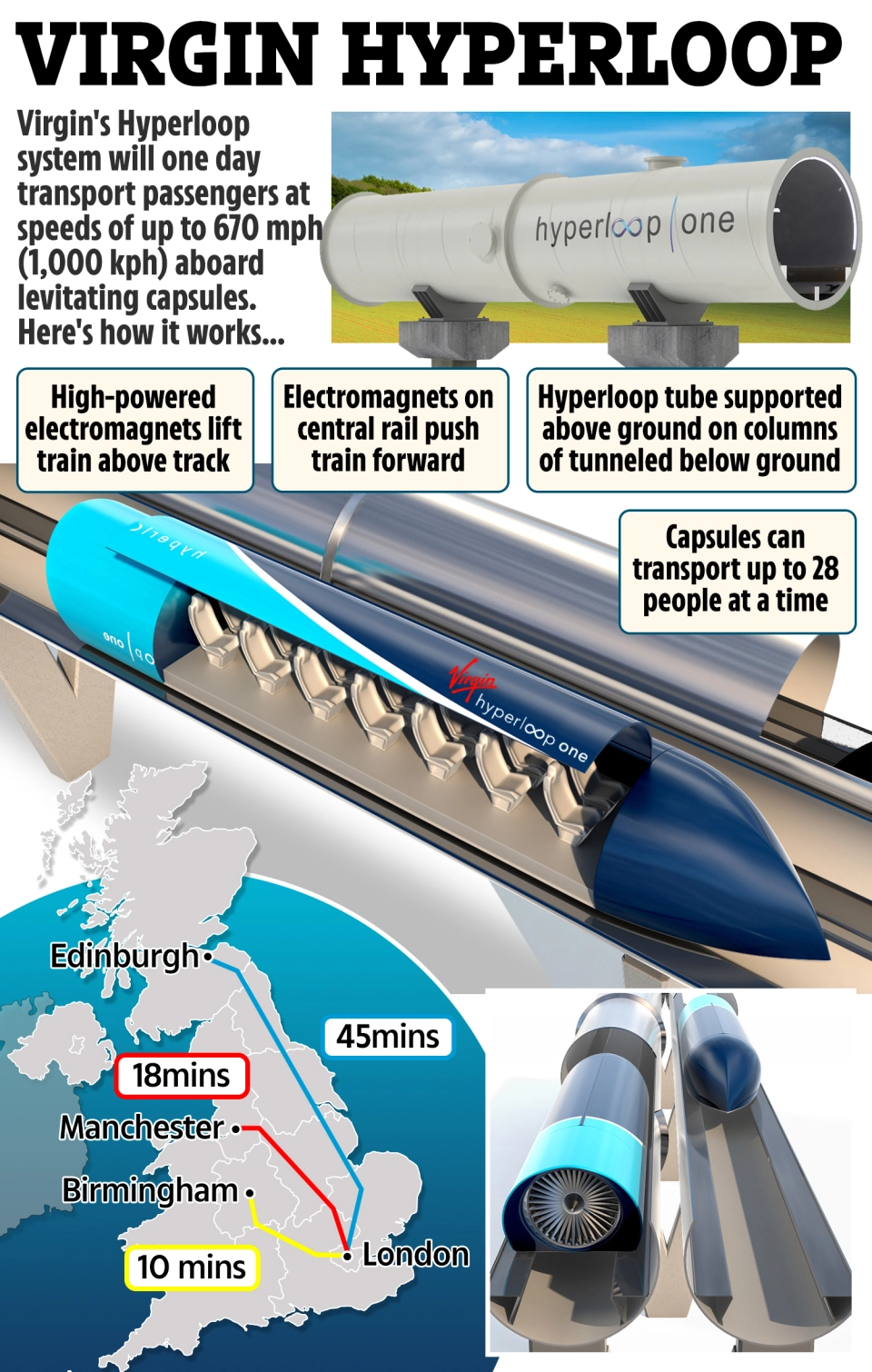 The systems are also said to be better for the environment as they produce less greenhouse gases than cars and trains.

However, concerns have dogged developers about just how safe the technology would be.

One researcher at Sweden’s Royal Institute of Technology, argued that the high speeds involved could turn the Hyperloop into a “barf ride.”

In other news, you can find everything you need to know about Hyperloop tech here.

Check out this mind-boggling footage of a Hyperloop pod hitting 200 miles per hour.

And, from AI in human brains to living on Mars, here’s how Elon Musk’s extraordinary ideas are changing the future.