RUMOURS about the iPhone 13 are already spreading ahead of its expected launch later this year.

Apple is predicted to release four slightly different devices in its iPhone 13 Series, building upon the iPhone 12 mini, iPhone 12 and the two Pro variations. 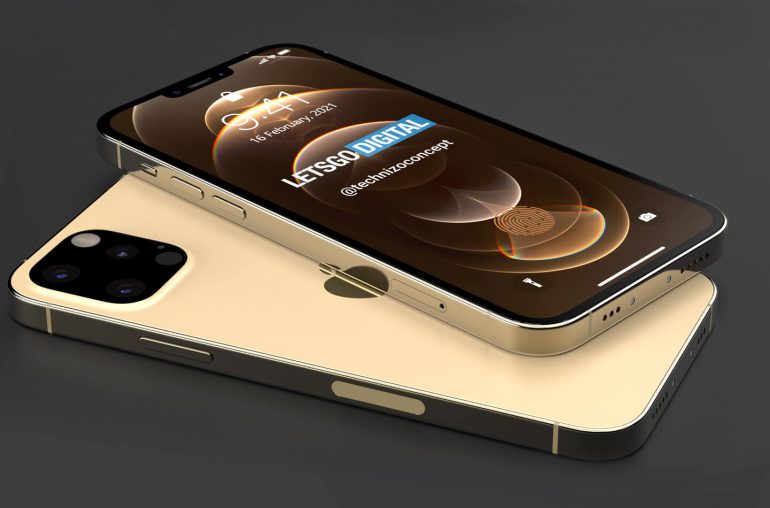 Tech experts at Let’s Go Digital have taken the rumours one step further and used them to create renders of what the iPhone 13 Pro may look like.

The design looks pretty similar to the iPhone 12 Pro, except it has a slightly different camera style and a few design differences.

Straight edges and flat sides are still featured in the proposed new model just like on the iPhone 12.

However, Let’s Go Digital suggests the iPhone 13 Pro will have no lightning port hole and therefore only be compatible with wireless charging. 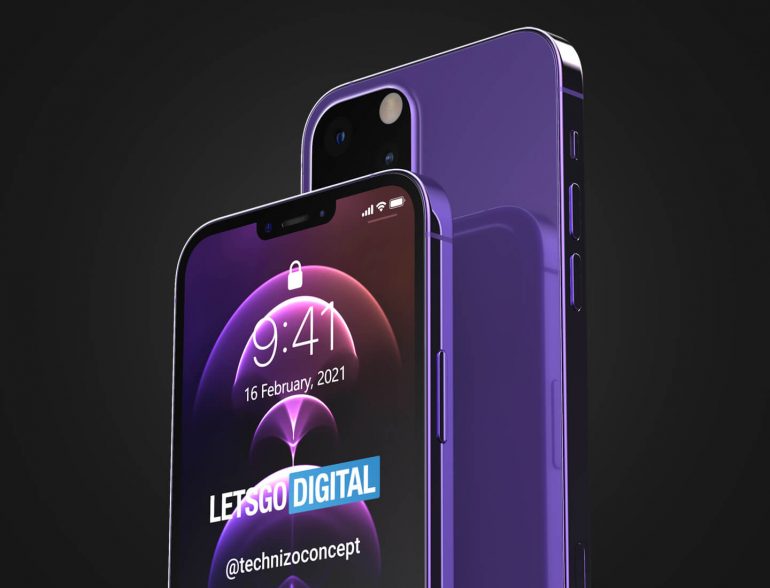 Purple is suggested as a new potential iPhone colourCredit: nl.letsgodigital.org 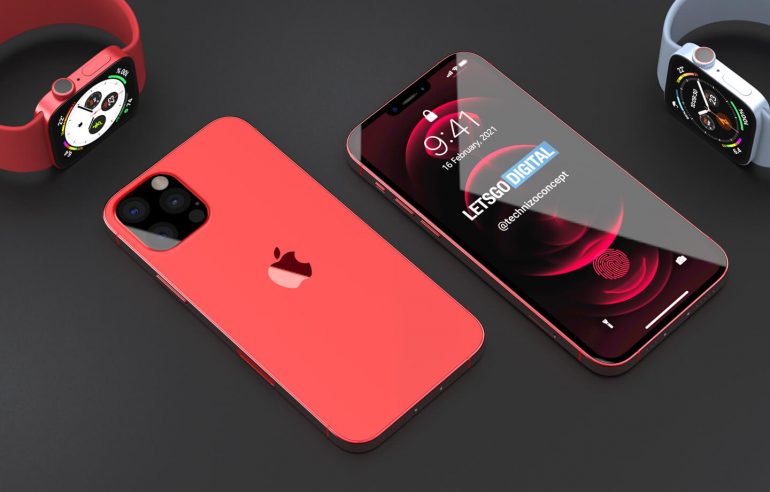 Graphic designer Technizo Concept is the genius behind the very convincing renders and an accompanying YouTube video.

A 6.1-inch display OLED display is hinted at for the iPhone 13 Pro just like on the iPhone 12 Pro.

Some rumours suggest the iPhone 13 will come with an ‘always-on’ display, meaning it could always show things like the time and your battery percentage even when your screen is locked.

This kind of tech has been seen on Android phones for years. 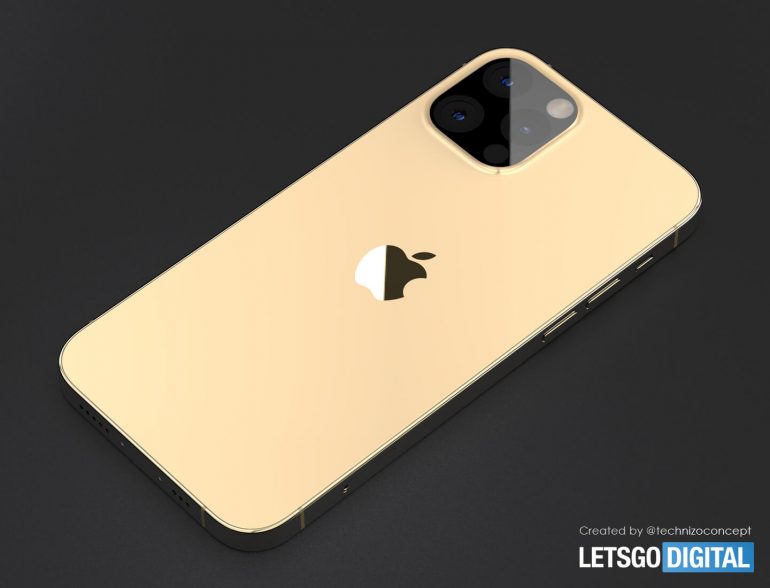 Rumours suggest one variation of the iPhone 13 will only be able to wirelessly chargeCredit: nl.letsgodigital.org

The square camera area on the back of the device is featured on the iPhone 13 Pro renders but the three circular cameras seem to have a layer of protective covering making them less exposed than on the 12 Pro.

Purple and red are also suggested as new colours for the iPhone.

As with all rumours, we can only take the renders with a pinch of salt until official word from Apple is given.

Industry experts think we could see the iPhone 13 revealed in September 2021.

In other news, Apple is adding brand new emoji to your iPhone – including a bearded woman, a new syringe and an AirPods icon.

Apple user can now pay with Bitcoin on their iPhones.

And, Amazon is working on a new virtual currency that users could spend on its platforms.

Are you excited for the release of the iPhone 13? Let us know in the comments…