That’s because the house is virtual – it’s a digital file traded online just like Bitcoin. 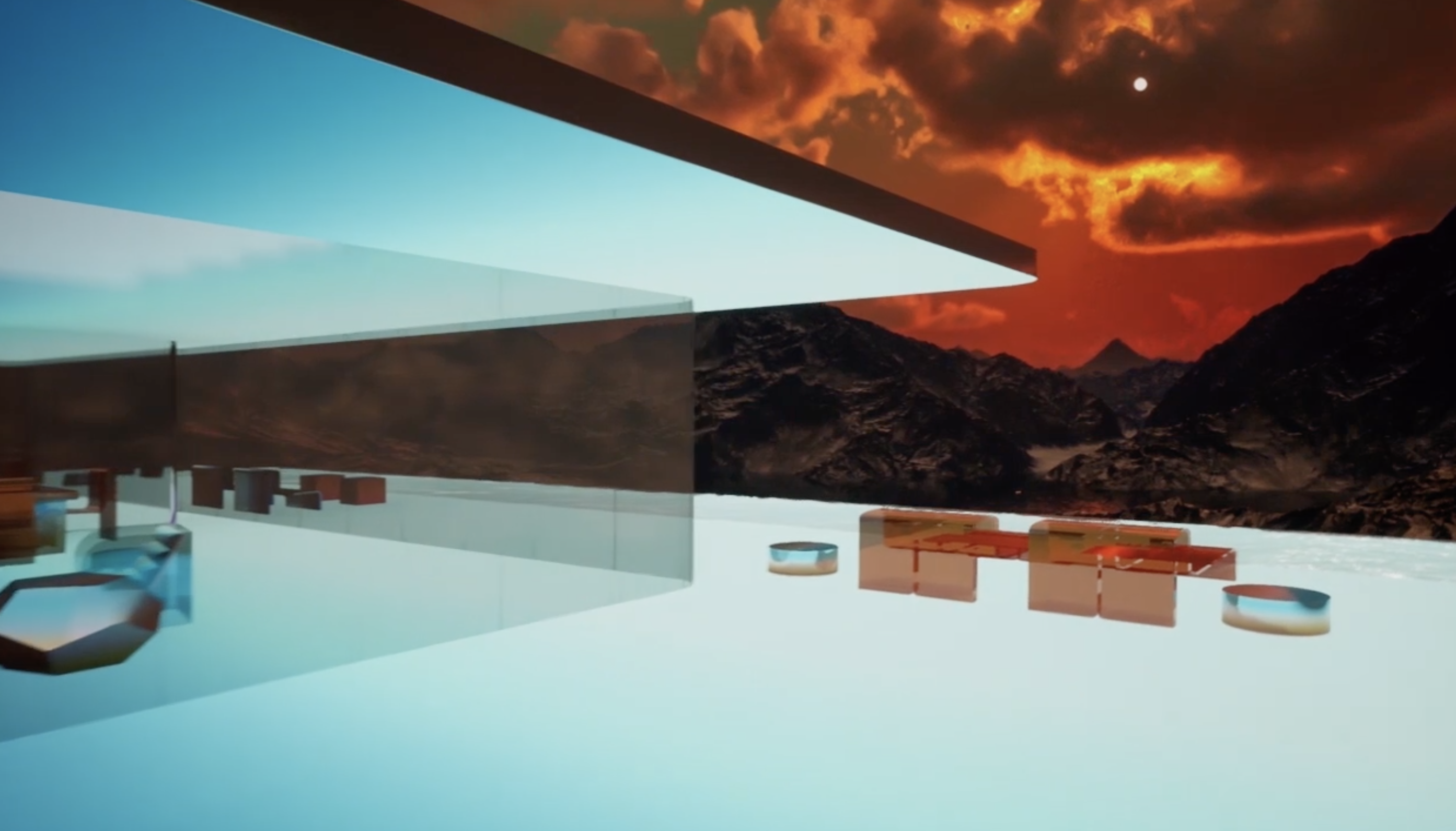 The Mars House is entirely virtual 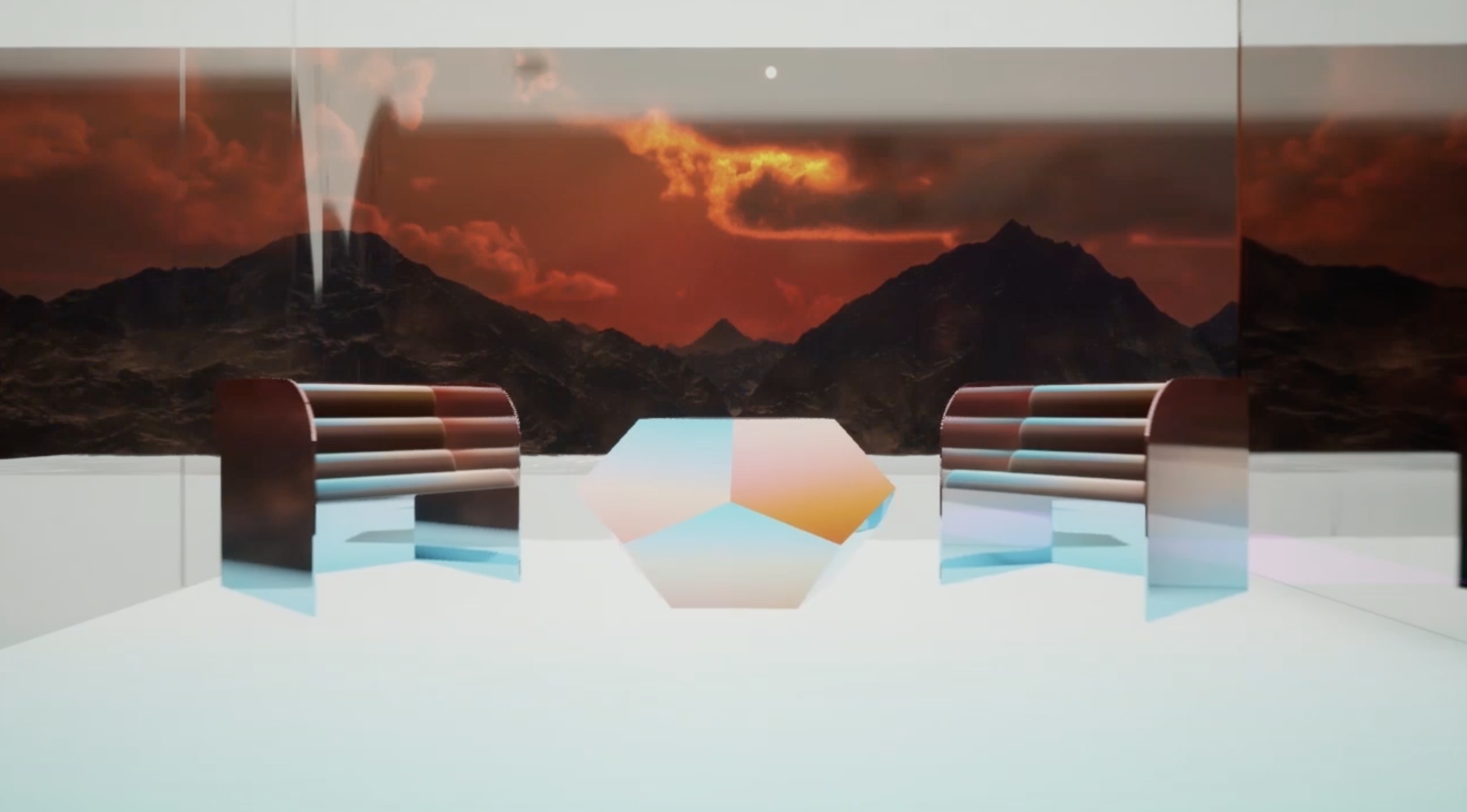 It sounds bizarre, but it’s part of a new online trading craze.

Buyers are swapping something called NFTs, which are swapped like Bitcoin.

But unlike Bitcoin, each NFT is totally unique – so if you buy one, you’re the only person with it in the world.

Now CNBC has revealed that artist Krista Kim has sold an “NFT-minted” digital house for 288 ether. 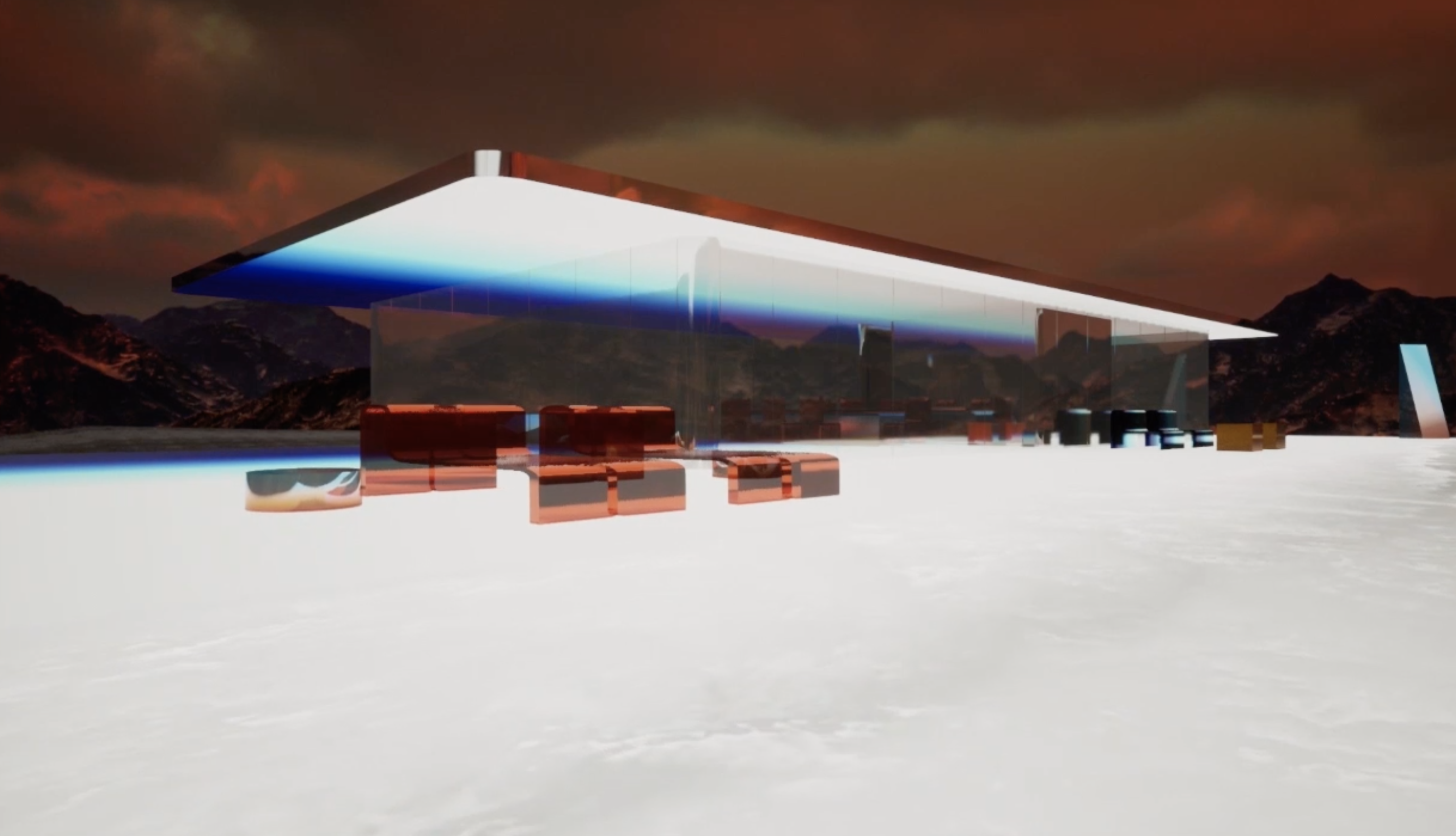 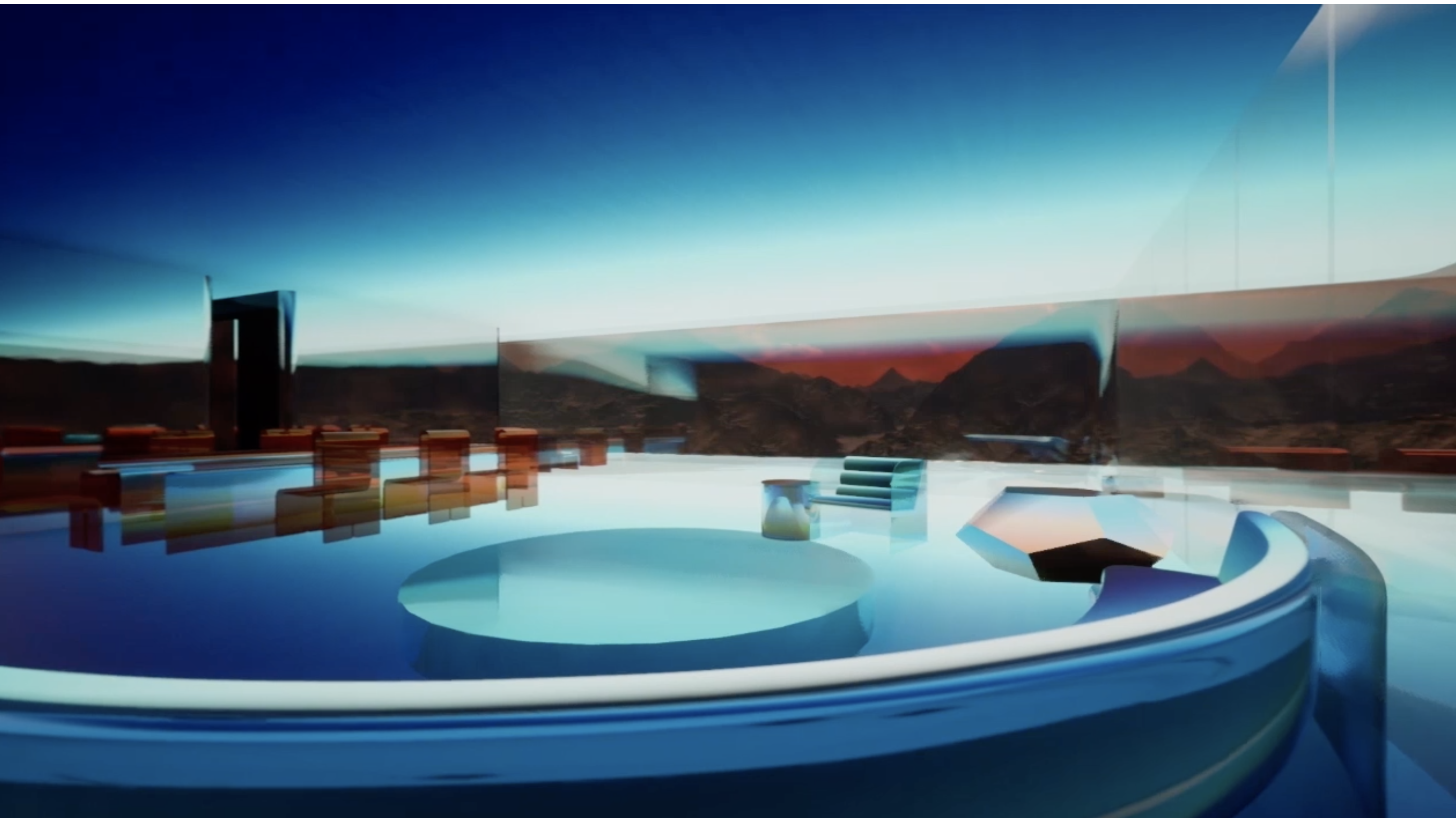 The home is set on a Martian landscape

The virtual home is called Mars House, and can be viewed in virtual or augmented reality.

“Right now, a lot of the [NFT} art that’s currently available on platforms, it’s a very limited parameter of how you can present the art,” said Kim, speaking to CNBC.

“It’s presented, basically, as a digital file, a beautiful drawing or video on your screen.

“But my intention was to look beyond that.”

The buyer can upload the file into 3D worlds to experience it – and even explore it using AR or VR goggles.

“I actually foresee that we will be living in an augmented reality lifestyle within a very short period,” Kim added. 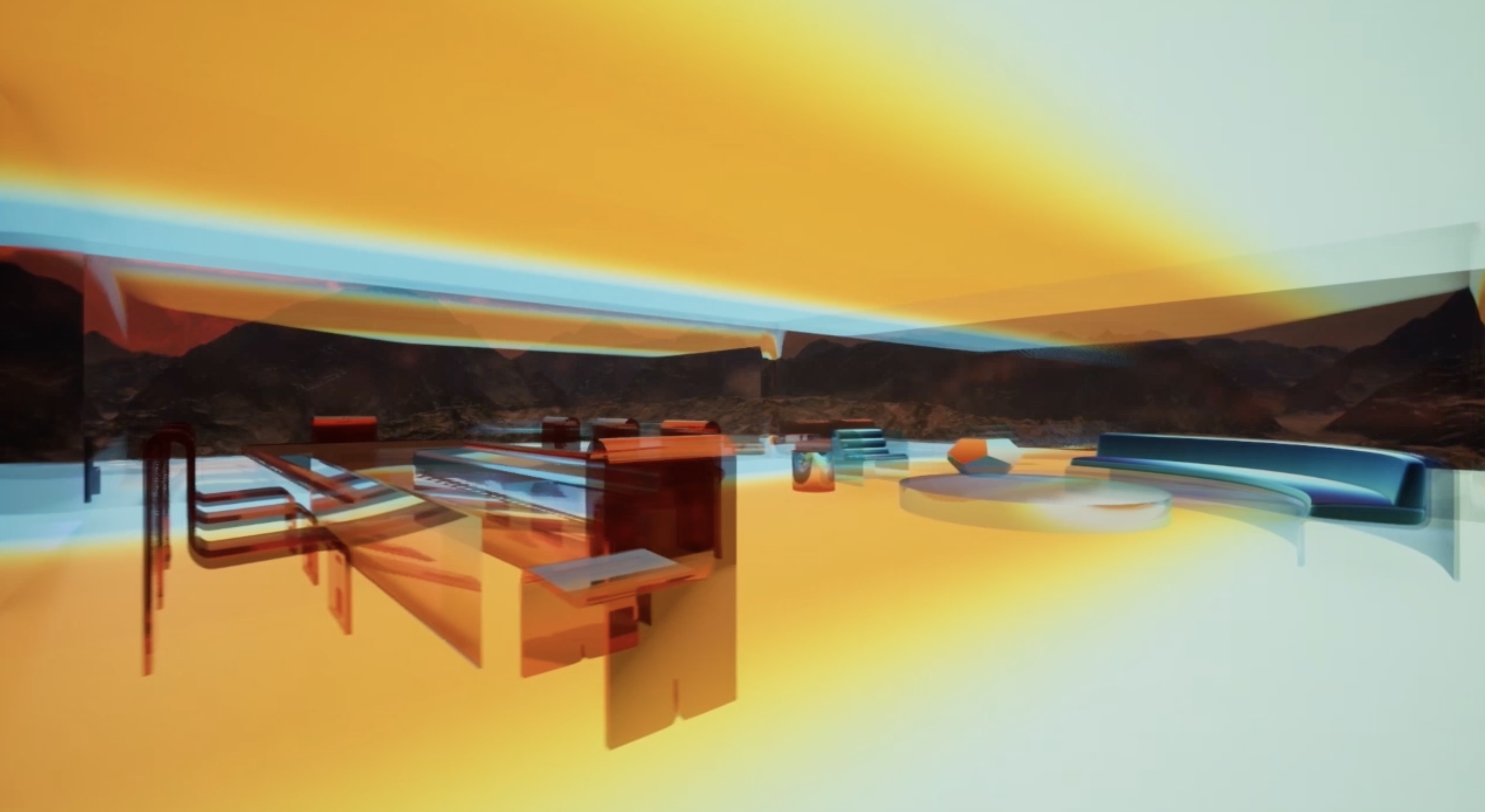 The house could be resold to another buyer in the future 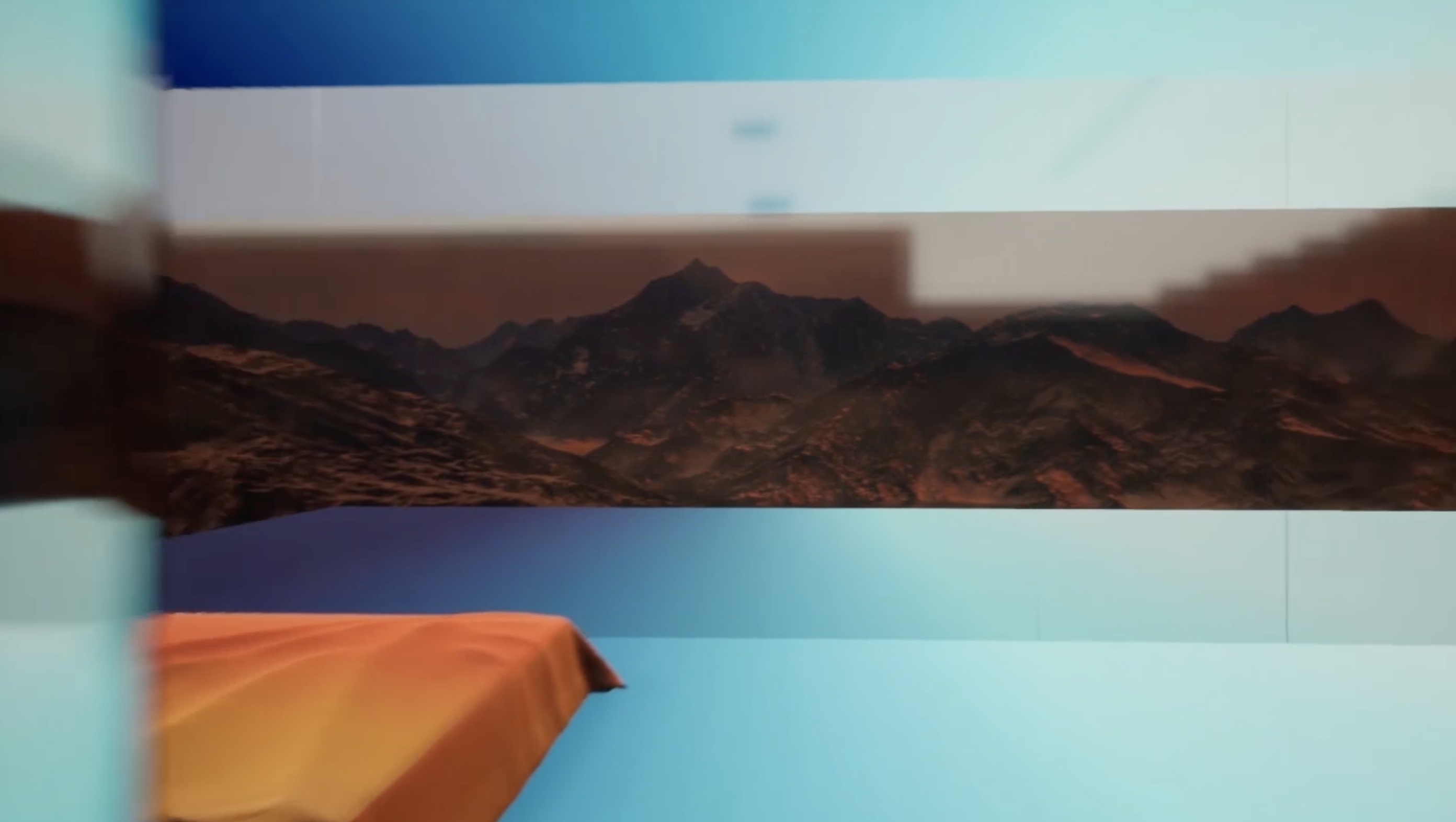 The virtual file does not include any physical objects

What is an NFT?

Elon Musk has made a techno song that he’s selling as an NFT.

And Gucci is even selling virtual trainers that no one can actually wear.

What do you make of NFTs? Let us know in the comments!