SAMSUNG has unveiled the latest additions to the Galaxy A series line up – its cast of cheap and cheerful smartphones with flagship specs.

The Samsung Galaxy A52 and A72 are priced at £399 and £419 respectively and boast quad camera systems and gorgeous displays. 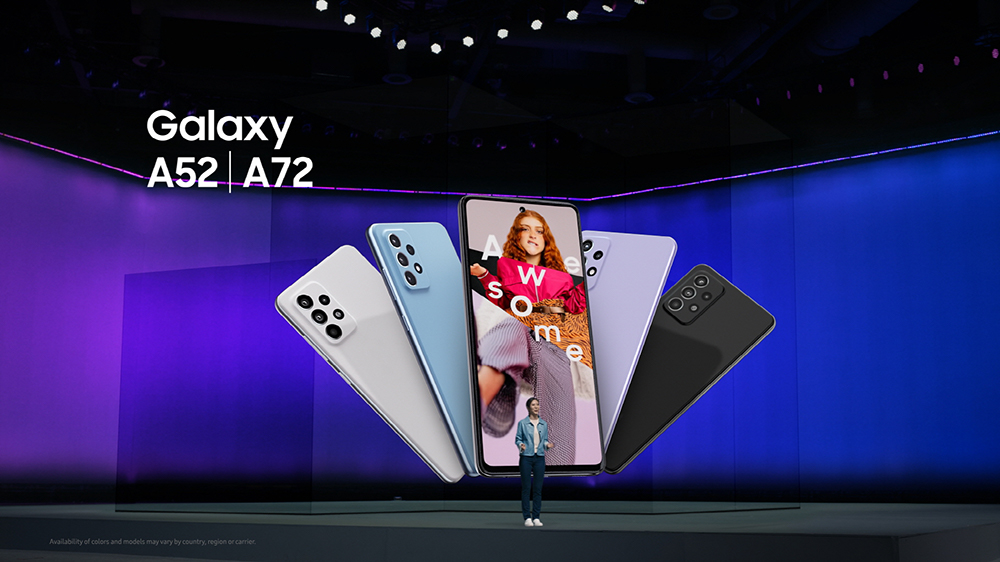 They house batteries that last two days on average, according to Samsung, and in the case of the A52, are 5G compatible.

The mobiles were unveiled during the South Korean tech giant’s virtual Unpacked event on Wednesday.

Samsung’s Conor Pierce said the mobiles offer “cutting-edge features … designed to keep up with the demands of content creators”.

They are the latest phones in the Korean firm’s A Series range, which is predominately aimed at millennial smartphone users. 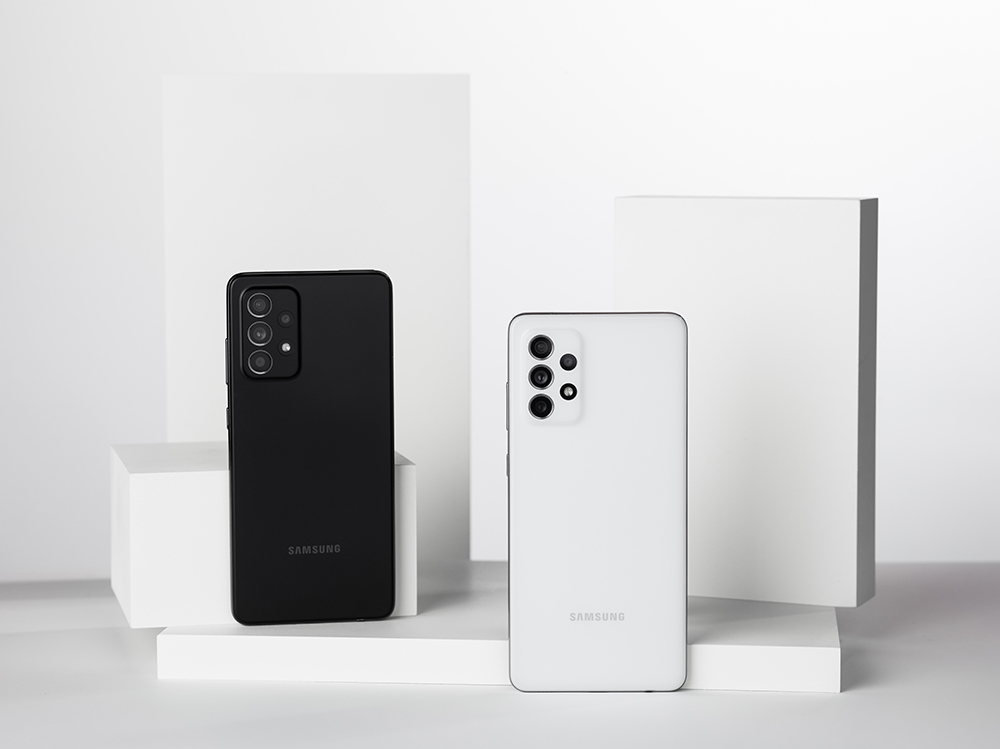 The A Series focuses on offering better cameras, a high-quality screen and battery life to appeal to social media fans.

As a result, many people choose to hold on to their phone for longer because of the rising costs. 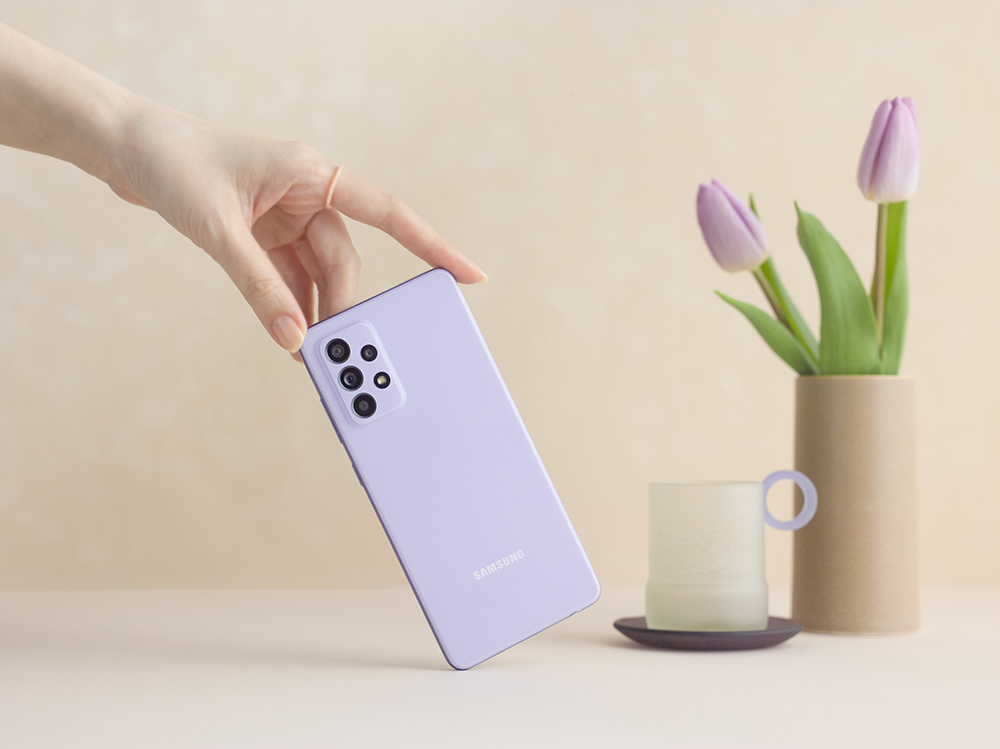 The A Series focuses on offering better cameras, a high-quality screen and battery life to appeal to social media fansCredit: samsung

Both phones are out March 17 and come in a range of colours, including violet, blue and black.

Analyst Ru Bhikha, mobiles expert at Uswitch.com, said the new phones are impressive alternatives to many other current devices, including those more expensive than the A Series.

They’re almost half the price of the £770 Galaxy S21 unveiled by Samsung in January. 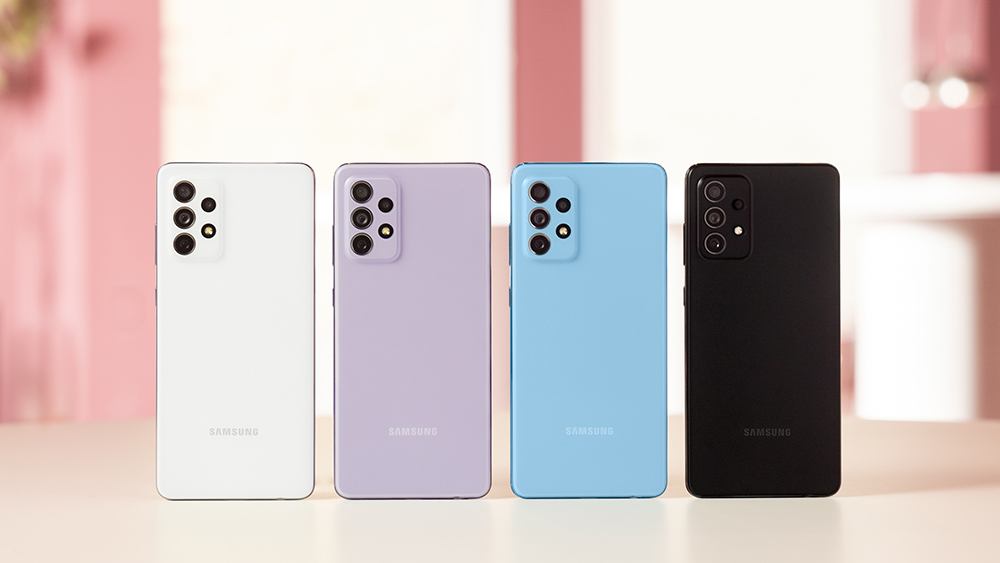 Both phones are out March 17 and come in a range of colours, including violet, blue and blackCredit: samsung

“Just two months after the launch of the wallet-busting S21 series, Samsung is releasing a more affordable series of handsets,” Bhikha said.

“Both the battery life and processing power in the standard and 5G versions of the A52 have been boosted, and the display boasts a 120Hz refresh rate that betters the iPhone 12.”

He added: “Sandwiched between Oppo and OnePlus launches, the addition of these two Samsung devices show the current strength of the middle market.

“Consumers can now snap up top-end specs at budget prices, and the battle for the middle ground is heating up as more devices and manufacturers pile in.

“The question is, whether Samsung has packed enough in their hardware to sway consumers buying habits and save money.”

In other news, check out this iPhone trick for scanning documents in seconds.