SAMSUNG has teamed up with Adidas to create a new pair of wireless earbuds.

The sneaker brand and the tech giant are calling their creation the “Samsung Galaxy Buds Pro Adidas Original Special Pack”. 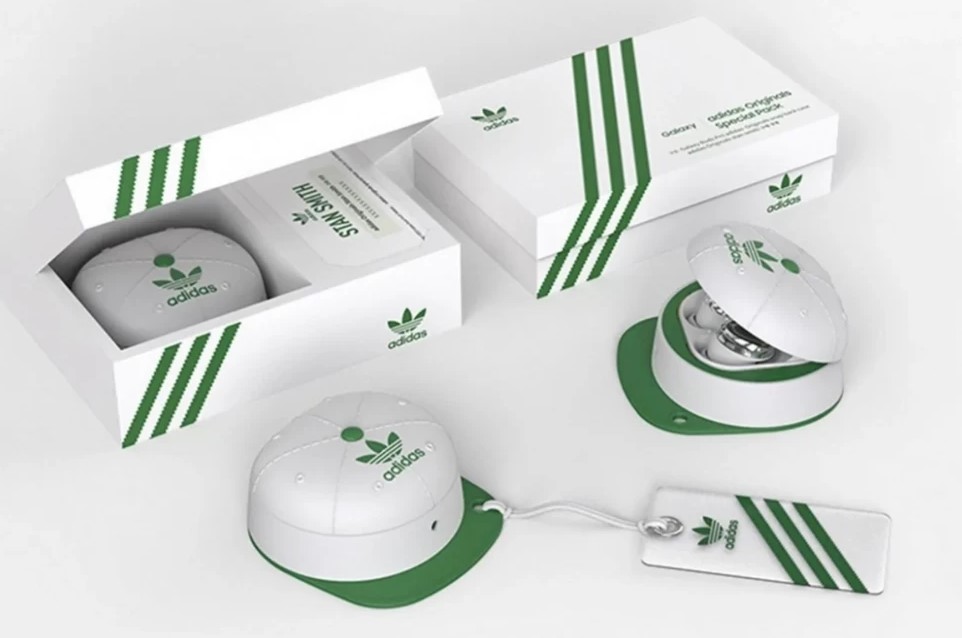 The earbuds come with a voucher for Adidas sneakersCredit: Samsung

The earbuds are a special-edition so fans will need to be quick if they want to get a pair.

However, they only appear to be going on sale in South Korea.

In true Adidas Stan Smith styling, the buds come in a green and white case that looks like a baseball cap.

They’ll be launching in South Korea at 7:30pm local time on April 7. 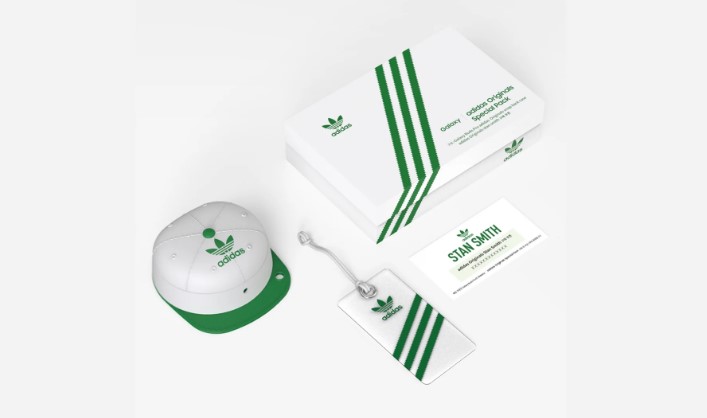 The highly anticipated items are likely to be found on reselling sites afterwards.

The Galaxy Buds Pro come in their cap case and are packaged with a voucher to buy Adidas Stan Smith sneakers.

When you pair the Buds with your phone you’ll be given an Adidas Originals lock screen theme.

The actual earbuds themselves are no different from the standard Galaxy Buds Pro.

In other news, LG has announced it will have to scrap its smartphone business after losing money.

Fraudsters are posing as contacts on Whatsapp to hack into people’s phones.

What do you think of the Adidas earbuds? Let us know in the comments…

Reopening plans for shops including Ikea, Primark, Next and John Lewis explained