ONE of Apple’s latest gadgets has been pulled from shelves by a major store over safety concerns.

Australian retailer Officeworks confirmed on Tuesday that it has banned sales of AirTag, a device that helps people keep track of their belongings. 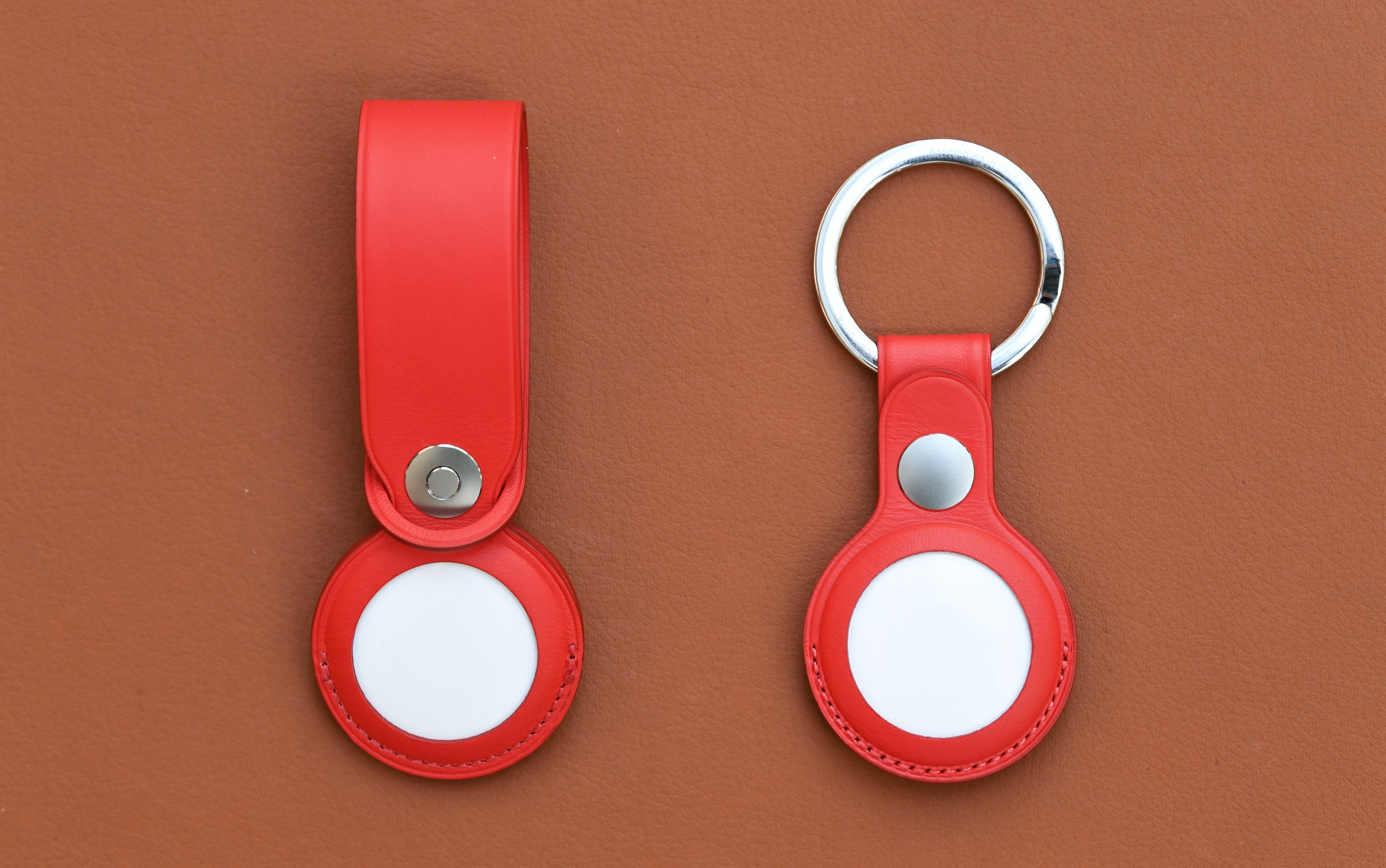 The AirTag is a small device that helps people keep track of belongingsCredit: Getty

In a statement, the popular office supplies chain did not reveal why the tracker was pulled.

“The Apple AirTag range will temporarily be unavailable for purchase from Officeworks,” the spokesperson said.

“The product will not be stocked by Officeworks until further guidance is provided from the Australian Competition and Consumer Commission.

“Officeworks continues to work with Apple to address any safety concerns.” 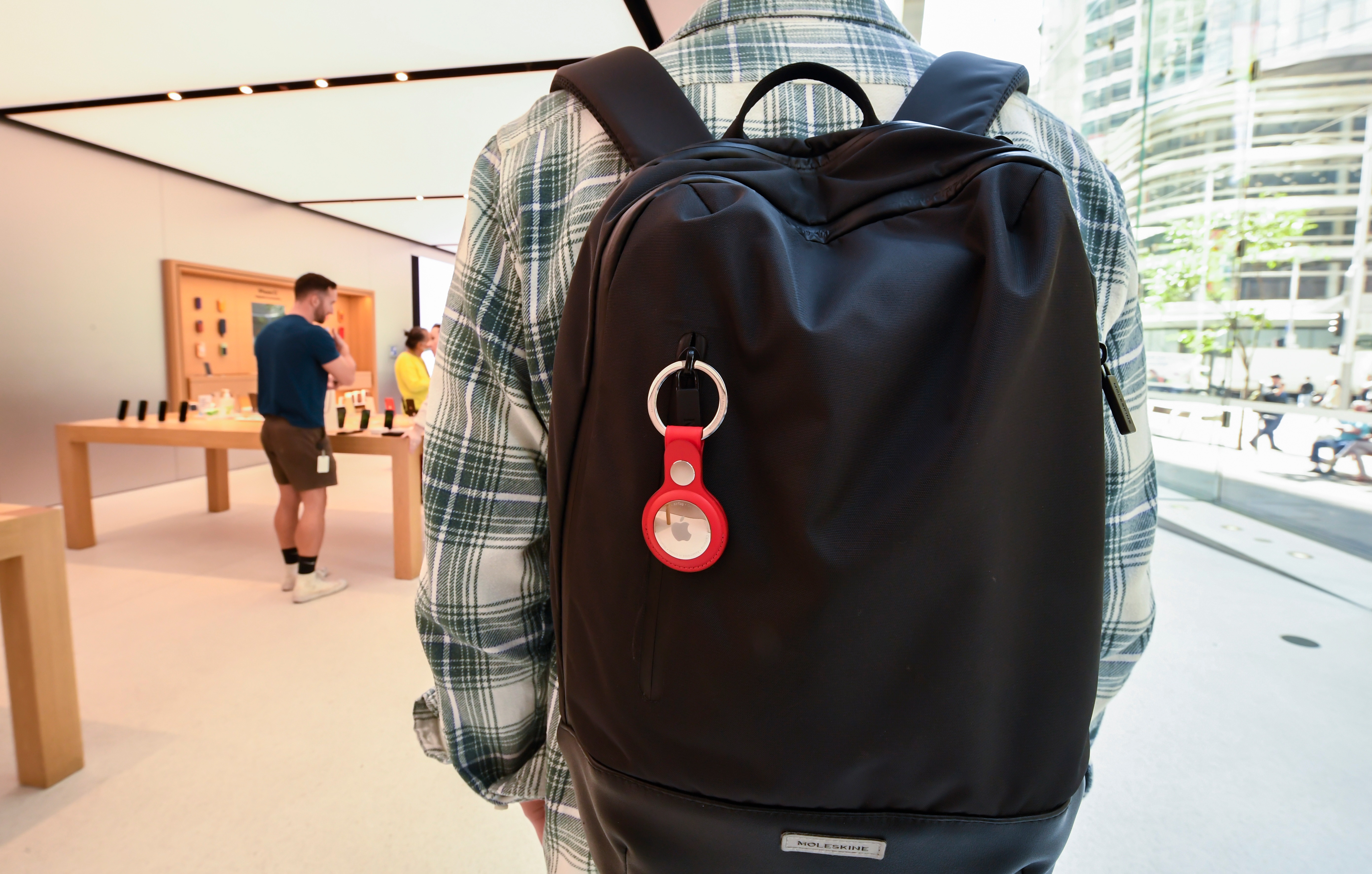 AirTags clip to your stuff and their real-time location can be tracked using an iPhone appCredit: Getty

AirTags are coin-sized devices that you can clip to your backpack, keys or other belongings and track using an iPhone app.

Released April 30, they use GPS technology combined with data from nearby iPhones to pinpoint the location of your stuff.

On social media, users had speculated that the Officeworks ban was based on fears that AirTags could be used to secretly stalk people.

Concerns have been raised that the £29/$29 gadgets could be slipped into a pocked or bag by a bad actor looking to track somebody remotely. 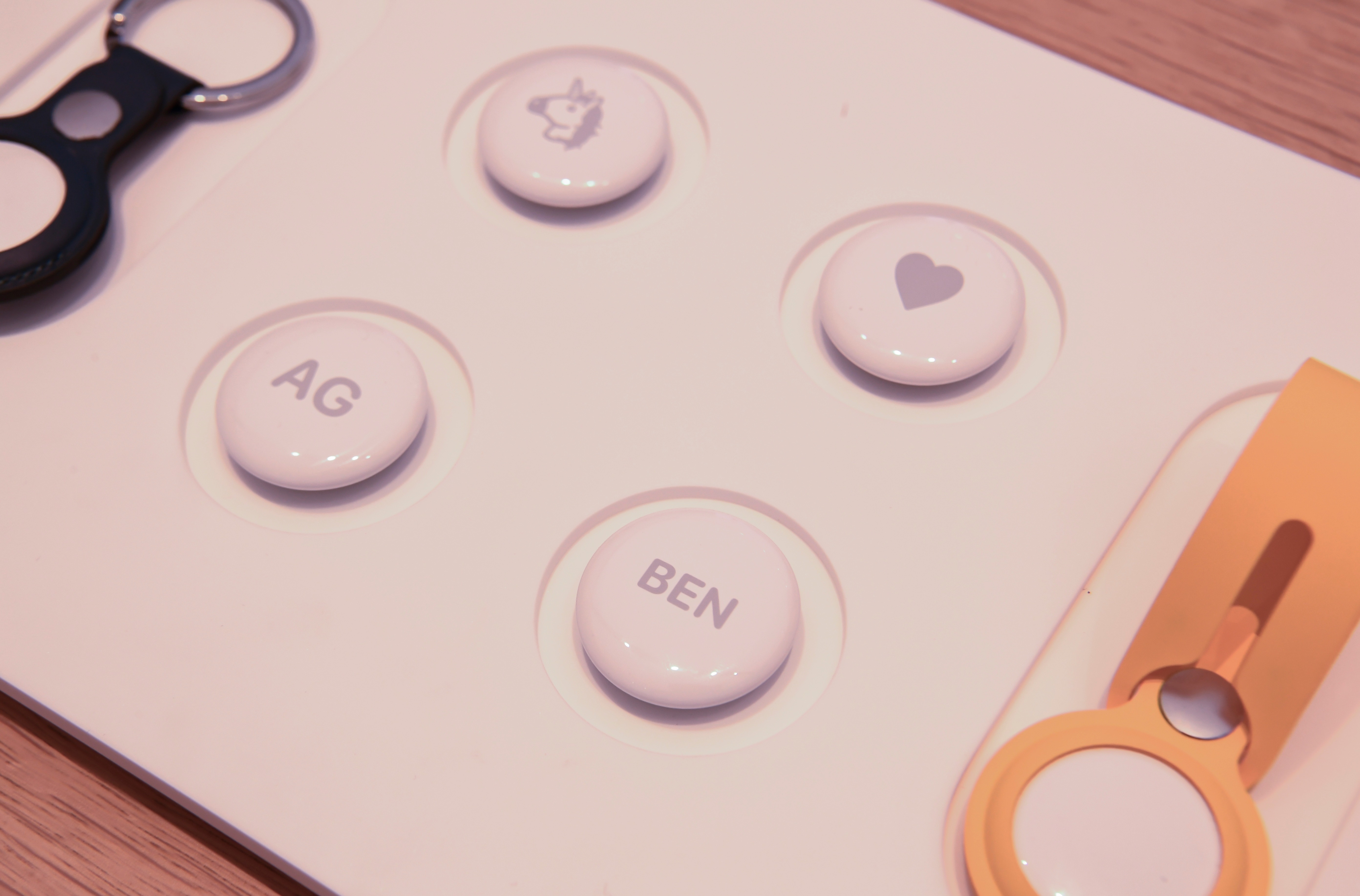 However, Apple hinted in a statement that the issue is instead a result of the ease with which the device’s button-cell battery can be removed by a child.

“AirTag is designed to meet international child safety standards, including those in Australia, by requiring a two step push-and-turn mechanism to access the user-replaceable battery,” a spokesperson said.

“We are following the regulations closely and are working to ensure that our products will meet or exceed new standards, including those for package labelling, well ahead of the timeline required.”

Air Tags are still available at a number of other Australian retailers, and it’s unclear if Officeworks plans to sell them again any time soon.

Apple has incorporated a number of “anti-stalker” measures into Air Tags.

If you use an iPhone or iPad, your device will send you an alert if an AirTag not paired with your gadget is moving with you.

On top of that, an AirTag emits a sounds if it is away from its owner for longer than three days.

What do you make of AirTags? Let us know in the comments!

When is the next meteor shower in the UK? – The Sun