IPHONE users have been reporting battery issues after upgrading to the Apple’s latest iOS 14.6 software.

Apple’s Community Forum is full of complaints about the issue and users have also taken to social media to express concerns.

Several Apple users have taken to Twitter to complain about battery issues after updating to iOS 14.6Credit: Twitter

They said they saw “horrific results in battery performance” after the update.

The comments on the Apple Communities webpage aren’t much better. 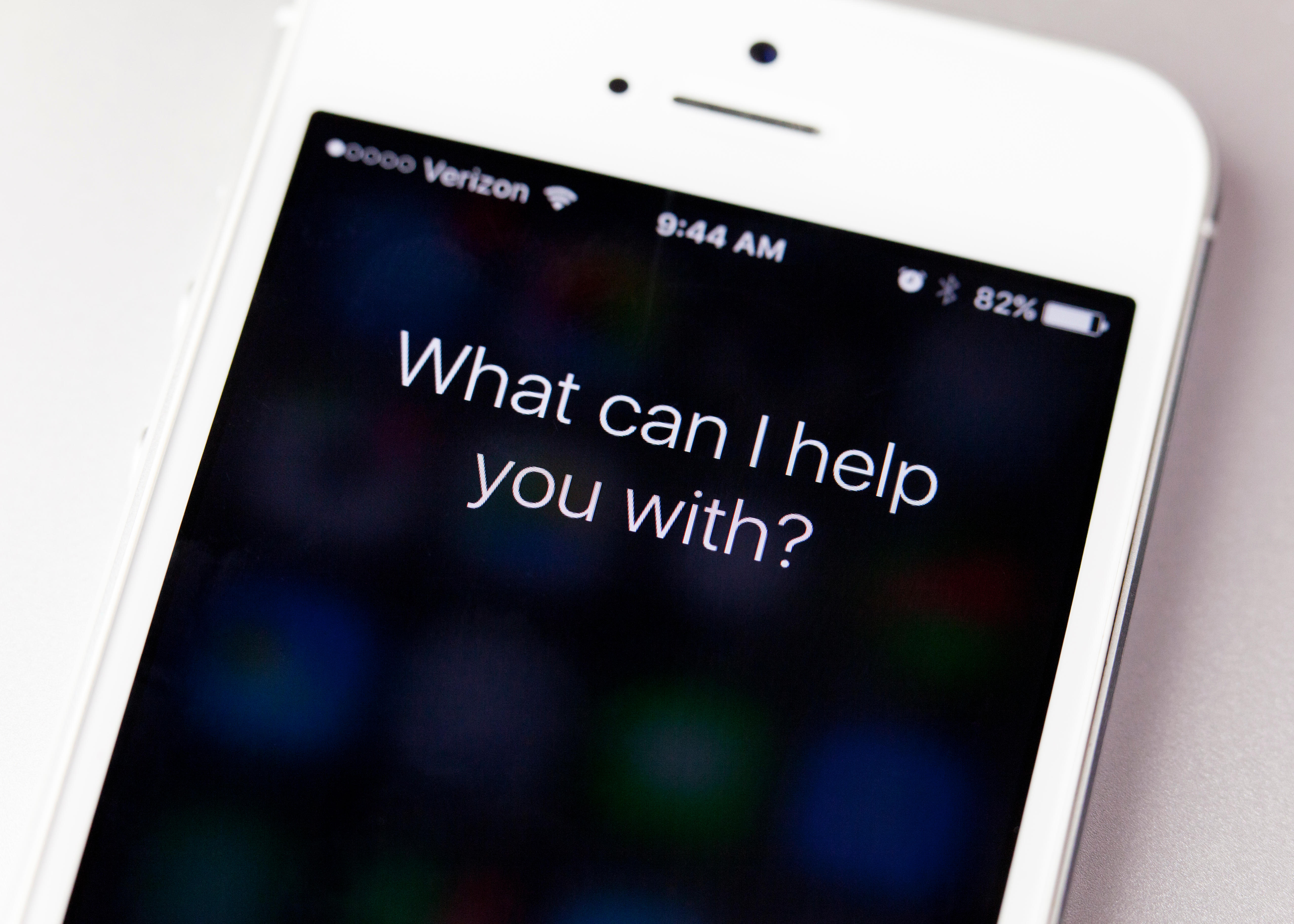 Another claimed: “The situation is so bad that I can not work with the iPhone 7 for 2 hours and it runs out of charge.”

There are hundreds of other Apple Communities responses citing iOS 14.6 issues.

Some people are even claiming both their battery life and overall health has been affected.

However, others are warning that battery life is commonly affected for a day or two after an upgrade before going back to normal.

One Apple user advised: “Typically, when upgrading to a new iOS release, there is a number of activities that need to complete in the background even after the install finishes.

“It is best to wait a day or two, using the phone as you normally would, before you can get a more accurate “picture” of any excessive battery draining issues.”

Some iPhone users have suggested not upgrading or downgrading their iOS.

However, downgrading your iOS is not a decision to be taken lightly because it requires wiping your iPhone and some major back-up.

The latest software also fixes numerous security flaws so you might be better waiting this one out and seeing if your battery improves once the update has settled in.

Why does heat damage batteries?

In other news, Spotify has launched a new “Only You” feature for its Android and iOS app.

And, time is almost up for Internet Explorer as Microsoft is set to drop it after 25 years.

Have you had any problems with the iOS 14.6 update? Let us know in the comments…

Sweaty girl summer: How to manage sweating during a heatwave