SPOTIFY has unveiled a new “lossless” streaming tier that allows listeners to get their most from their favourite tunes.

The “Hi-Fi” plan streams music in a better, CD-quality format – an option already offered by competitors Tidal and Amazon Music. 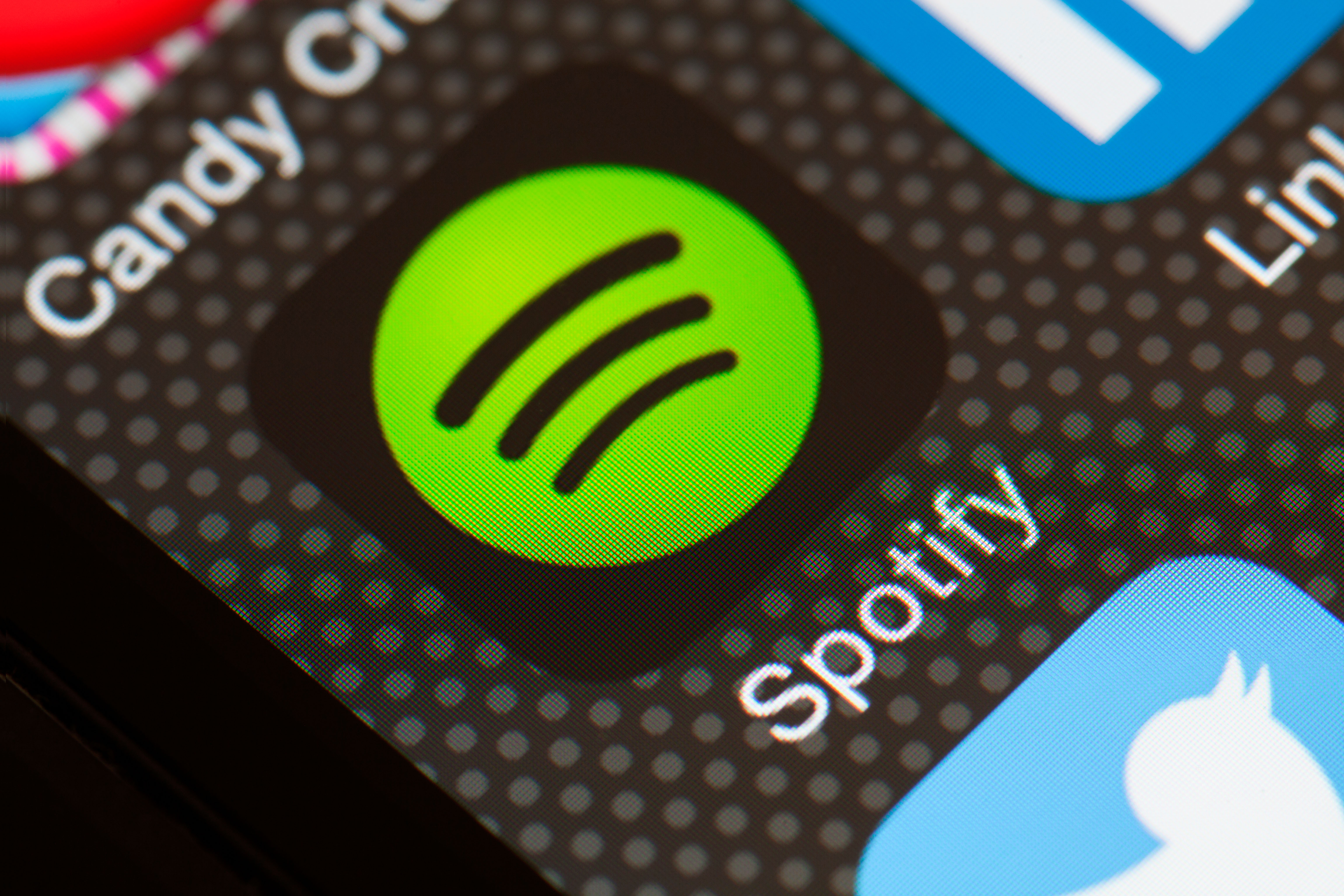 Spotify has announced a new price tier that allows users to listen to their favourite tunes in CD-quality formatCredit: Alamy

The news was announced at the Swedish company’s Spotify “Stream On” virtual event on Monday.

Spotify HiFi will be available later this year and “will deliver music in CD-quality, lossless audio format to your device”, the company said.

It added that the subscription tier “means fans will be able to experience more depth and clarity while enjoying their favourite tracks.”

Currently, Spotify’s audio quality maxes out at 320kbps, which it calls “very high quality” in its settings menu. 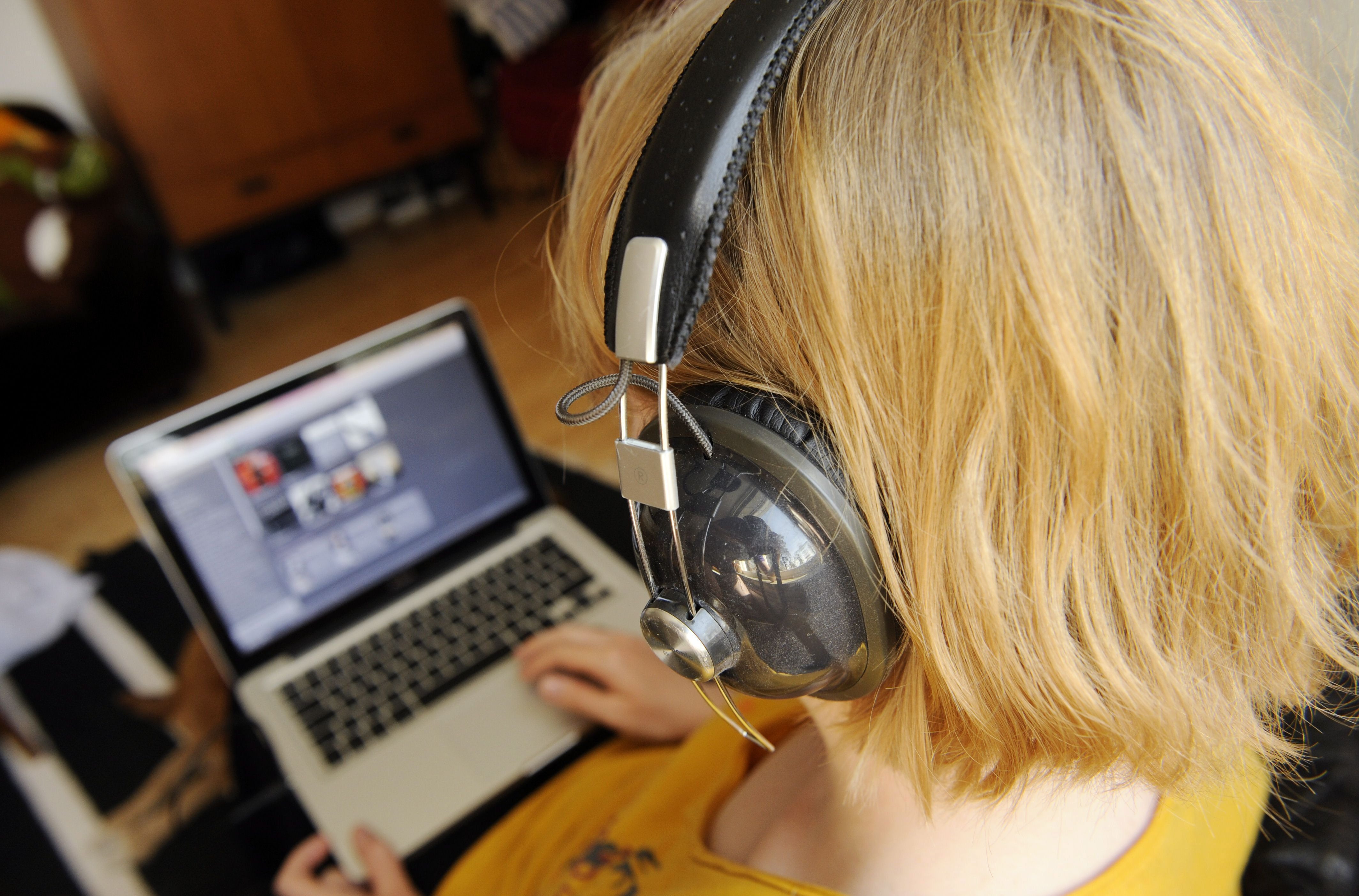 Currently, Spotify’s audio quality maxes out at 320kbps, which it calls ‘very high quality’ in its settings menuCredit: Rex Features

Under the new plan, users will have the option to boost the quality of their tunes to match that of CDs.

While Spotify did not reveal the quality of streams under its new tier, HiFi plans offered by other services tops out at around 1400 kbps.

Spotify did not reveal the pricing of its new service, which will only be available in “select markets”, but it’s likely to be pricey.

Musicians Billie Eilish and Finneas were involved in promotion for Spotify as part of Monday’s online event. 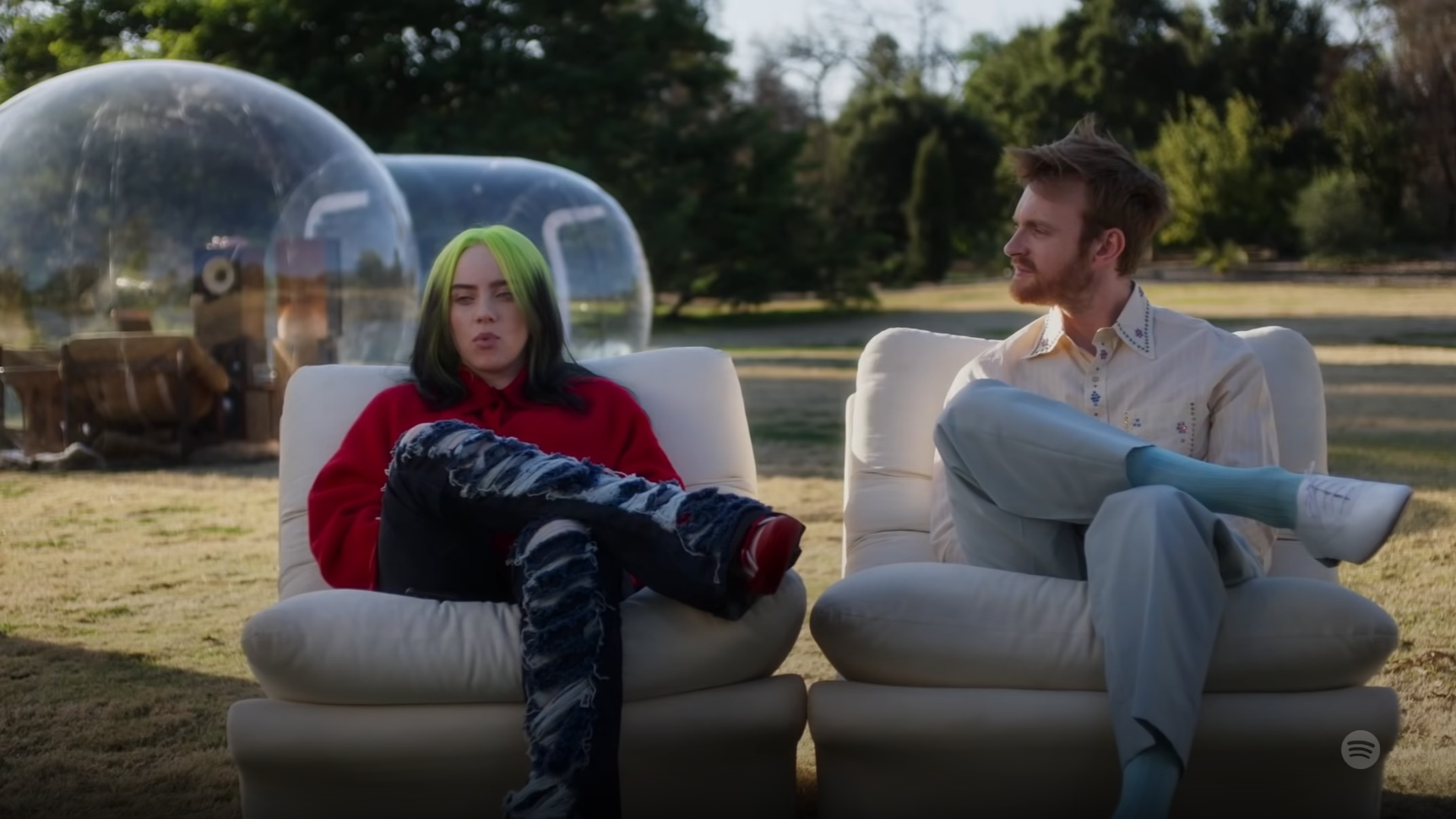 Musicians Billie Eilish and Finneas were involved in promotion for Spotify as part of Monday’s online eventCredit: Spotify

“There’s just things you will not hear if you don’t have a good sound system.”

It’s been a busy week for Spotify.

Meghan Markle and Prince Harry made a surprise appearance at the firm’s Stream On event – their first after sharing on Valentine’s Day that they are expecting their second child.

The couple appeared from their California mansion to talk about their production company, Archewell Audio, which will create podcasts exclusively on Spotify.

Two episodes of the eight-show series “Renegades: Born in the USA” are now available online.

In other news, the best Google Play games of 2020 have been revealed.

Apple also revealed the world’s best and most popular apps and games for iPhone, iPad, Apple Watch and Mac.

And, read our verdicts on the Xbox Series X and PS5.

Are you a big Spotify fan? Let us know in the comments…