SAMSUNG has launched a “try before you buy” scheme for its most expensive mobiles to date.

The tech titan said Tuesday that US buyers of its folding phones, which fetch upwards of $1,400, can now take them for a 100-day spin free of charge. 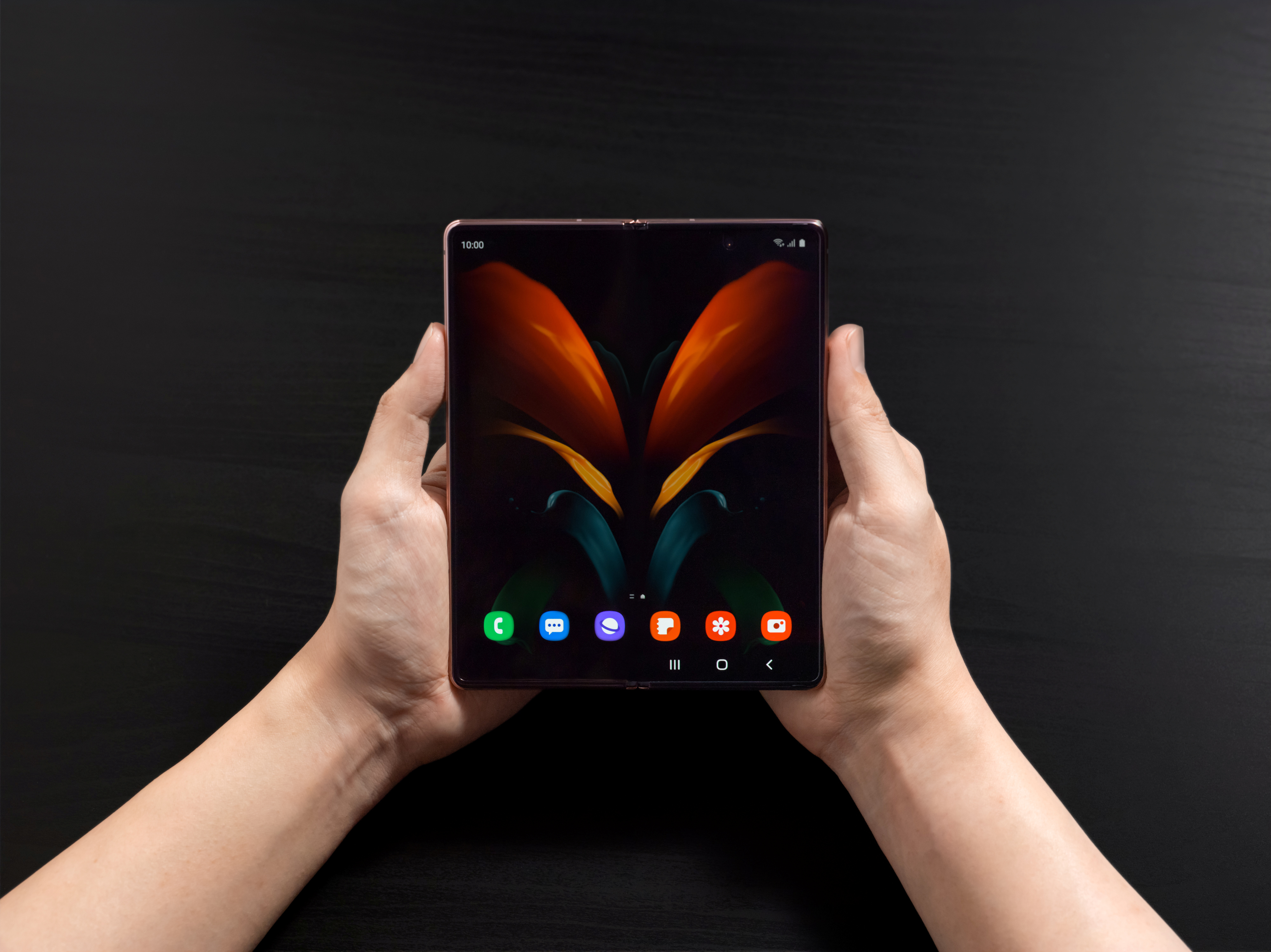 You can now try Samsung’s foldable phones for 100 days before committing to a purchaseCredit: Reuters

It means that new owners of the Galaxy Z Flip 5G or Galaxy Z Fold2 5G have over three months before they need to commit to a purchase.

Should they change their mind within that timeframe, they’re eligible for a full refund. The prior return window was 15 days.

“This new initiative will help consumers try and see if a foldable device is right for them,” a spokesperson said.

The new program is available exclusively through Samsung.com in the US and is valid until April 1, 2021. 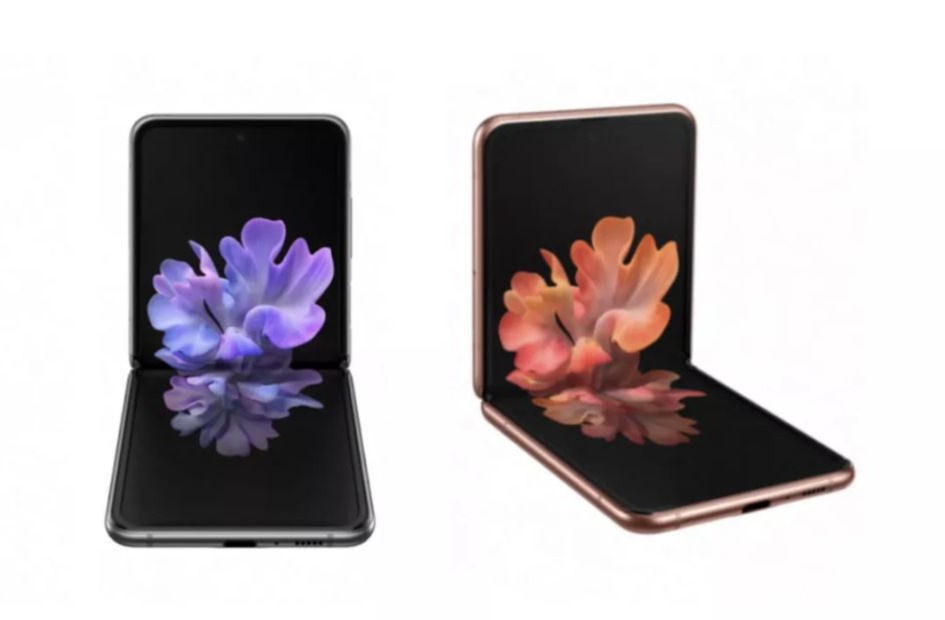 The Samsung Galaxy Z Flip 5G is one of two phones covered by the programCredit: Samsung

It’s not available to buyers of the Korean firm’s other folding phones, the Galaxy Fold and Galaxy Z Flip.

Foldable phones are the next big thing in the smartphone world, with Samsung, Huawei and Motorola all releasing models in recent years.

The devices typically bend using a complex hinge, with screens made of a high-tech plastic to give them enough flexibility to fold in half.

It allows the phones to boast the screen size of a tablet when unfolded while offering the convenience of fitting in your pocket when folded.

Samsung launched its first foldable phone, the Galaxy Fold, in 2019 and now has four of the pricey gadgets in its arsenal.

The Z Fold2 5G is the follow-up to the Fold, which was marred by a disastrous launch after early devices were found to be defective.

Launched in September 2020, the 5G version bends like a paperback novel and starts at just under $2,000 on Samsung’s website.

The Galaxy Z Flip 5G – the other mobile that falls under the new returns offer – bends a little differently.

A brief timeline of the Samsung Galaxy Fold

The foldable gadget had a rocky start to life…

It folds via a horizontal hinge that allows it to open and close a clamshell – similar to a retro flip phone from the mid-2000s.

Samsung says its extended return window is the first time it’s offering this kind of program for mobile devices.

A spokesperson said the move is “part of Samsung’s commitment to making foldable devices more accessible for everyone.”

In other news, Apple is rumoured to be working on a foldable phone of its own.

Find out how to disguise your iPhone apps.

What do you make of the Samsung deal? Let us know in the comments!