IF YOU’RE frustrated at having to juice up your phone multiple times each day, then Samsung’s new mobile may be for you.

The South Korean tech titan has unveiled a handset with a gigantic battery that can lasts for days between charges. 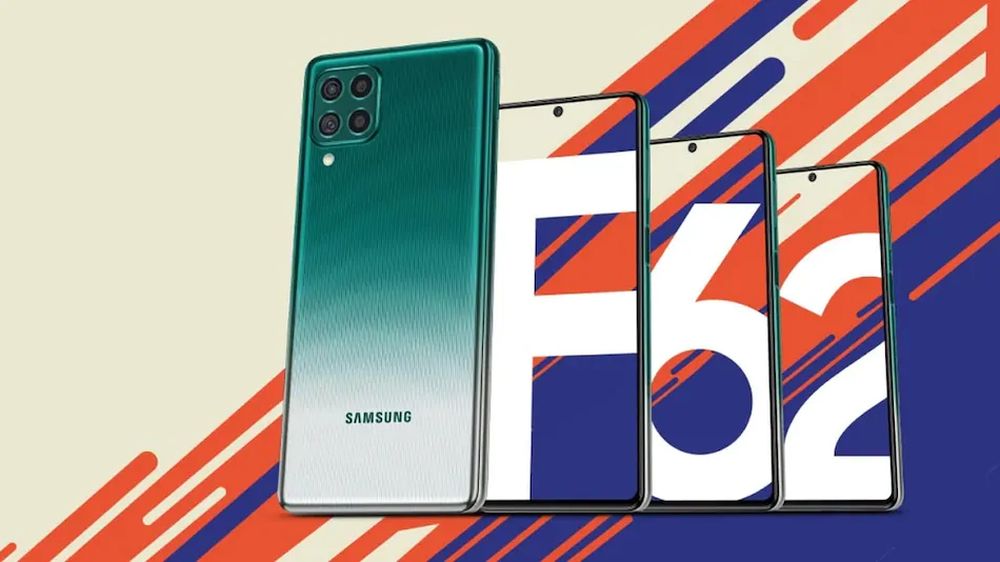 Announced Monday, the Galaxy F62 is an affordable handset powered by the same processor as the Galaxy Note 10.

It boasts a battery that, at 7,000mAh, holds almost four times more charge than the latest iPhone.

It even holds more charge than the £800 Galaxy S21 – the new flagship mobile released by Samsung earlier this month. 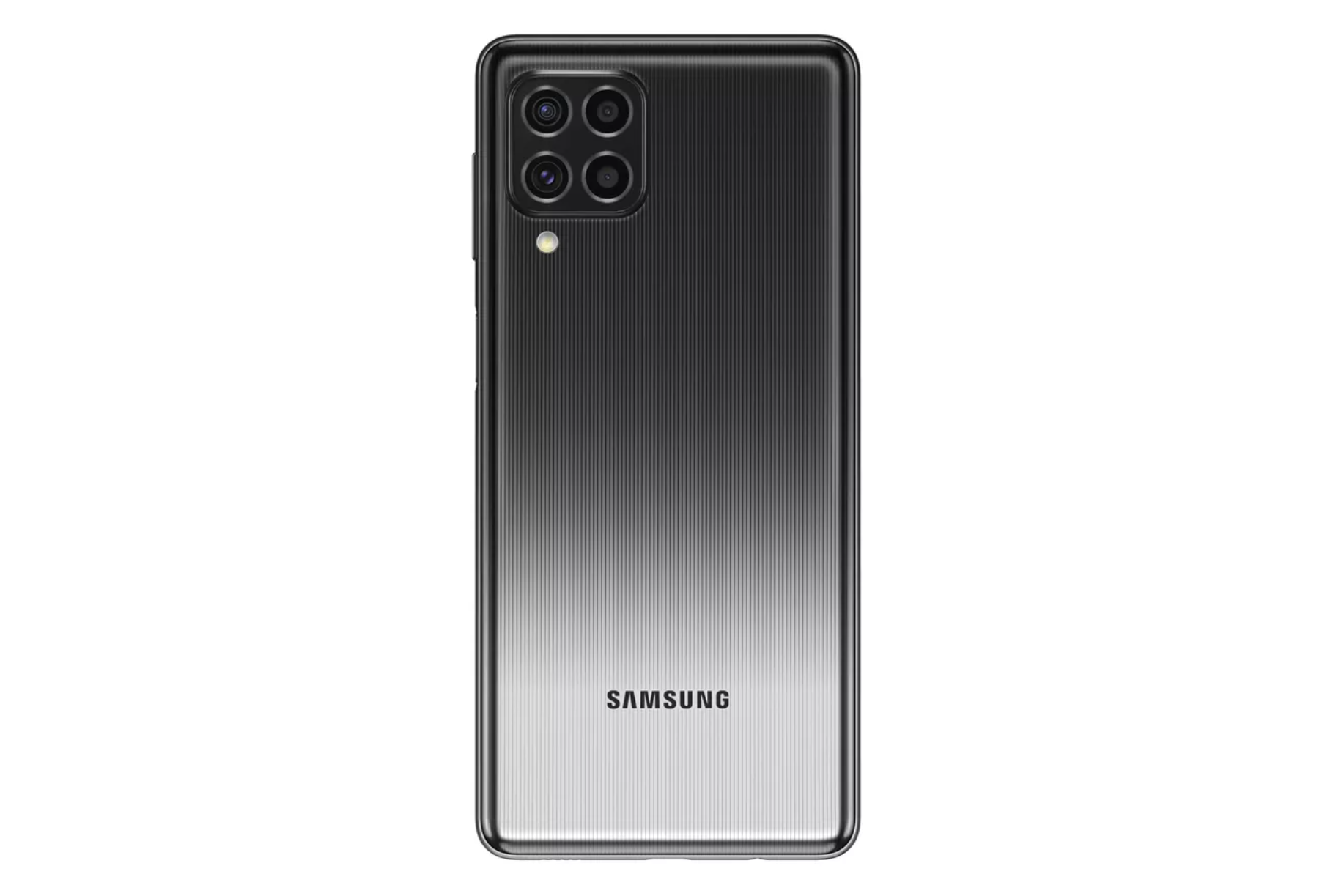 The budget smartphone is out in India on February 22

It’s unclear whether Samsung plans to release the gadget elsewhere in future.

On top of the battery life, the phone’s headline features include a beefy 6.7-inch 1080p OLED display and a quadruple camera system on the back.

Housed in a square cut-out, the rear snapper includes a 64MP main camera, a 12MP ultrawide, a 5MP macro camera, and a 5MP depth sensor.

On the front, the selfie camera isn’t too shabby either. It’s a 32MP snapper slotted into a hole-punch notch.

The F62 also boasts a side-mounted fingerprint scanner and comes in grey, blue or green.

Just how long the phone’s mammoth battery lasts you will depend on how you use it.

However, with light-to-medium usage there’s a good chance it will go for longer than two days between charges.

Most phones come packed with a battery around the 4,000-5,000mAh battery mark, typically lasting a day before they need some juice.

With such a low figure, you’d imagine the gadgets wouldn’t last long between charges.

Apple’s software wizardry, however, means the average iPhone lasts just as long as a mobile with a battery with twice the capacity.

Samsung said it will be selling the F62 on its own online store, as well as retailers Flipkart, Reliance Digital, and My Jio.

Samsung debuts ROBOT housekeeper that can lay the table, pour you a beer and clean your dishes

Here’s our review of the iPhone 12, Apple’s first 5G mobile.

And, here’s how to find out if you can access 5G in your area.

What do you think of Samsung’s new mobiles? Let us know in the comments!

Travellers in hotel quarantine face paying EXTRA £1,200 if they test positive for Covid during their stay