ANOTHER week, another selection of top PlayStation games to enjoy.

There are loads of new titles out on the PlayStation Store this week – ready to grace your new PS5. 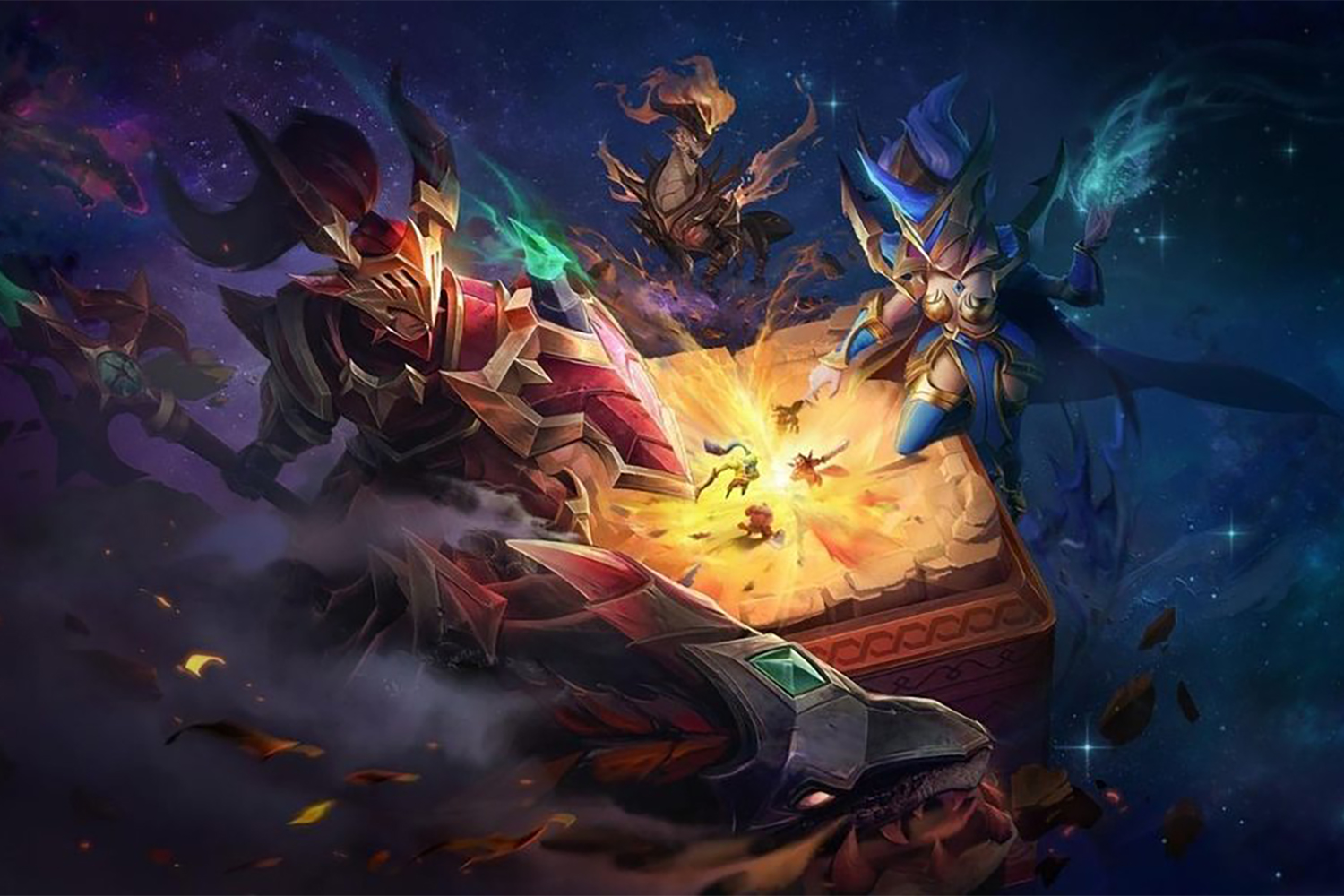 Auto Chess is one of this week’s PS5 big-hittersCredit: Sony PlayStation

You can buy games digitally, downloading them to your console without ever having to handle a disc.

This week, more than a dozen games are being added to the PlayStation Store.

It includes the PS5 version of Auto Chess, a popular strategy game that’s finally made its way to consoles. 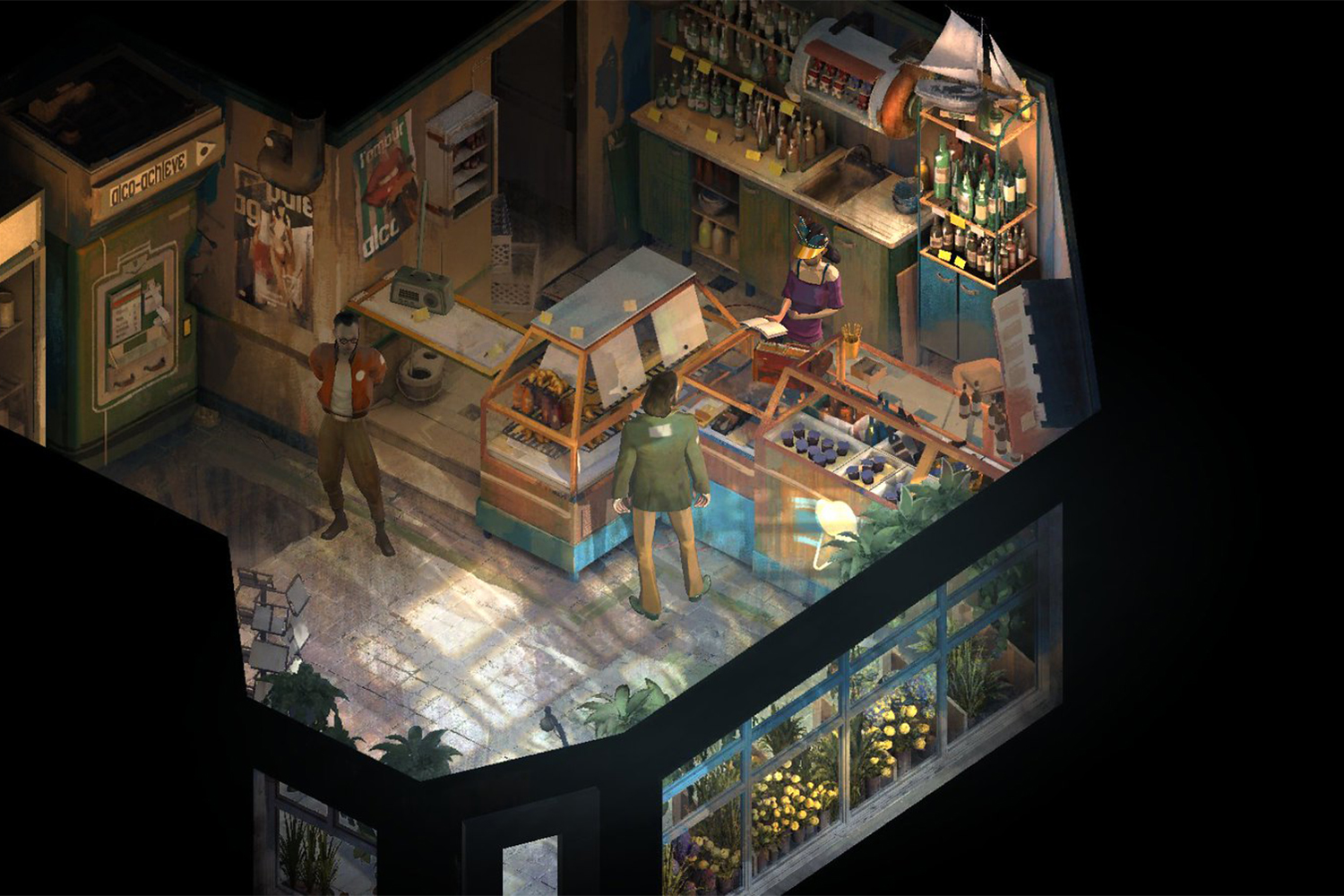 Disco Elysium: The Final Cut is making its way to PS5Credit: Sony PlayStation

Here’s the list of games arriving on or before April 2:

It follows last week’s release of the well-received It Takes Two.

This co-op action-adventure has been well-received critically, and is unique in that there’s no single-player option.