ONEPLUS has revealed its first fitness tracker and it’s packed with interesting features.

The Chinese tech company is yet to release the ‘OnePlus Band’ globally but it will go on sale in India this week for around $34 (£25). 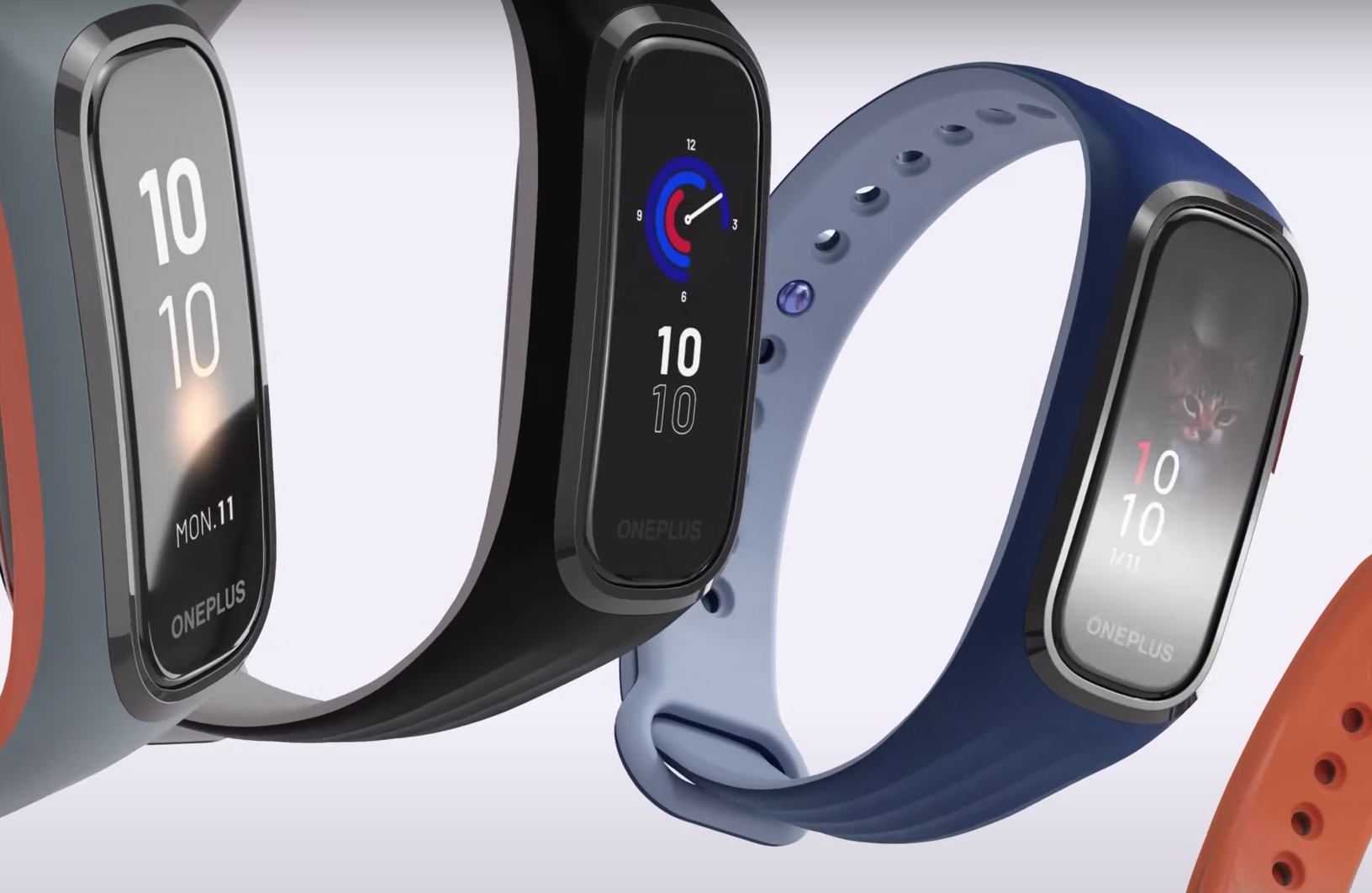 You can get the smartwatch in different coloursCredit: OnePlus / YouTube

That’s a very cheap price considering the tracker is said to have a two week battery life as well as the ability to track your heart rate.

It can also measure your blood oxygen levels.

Blood oxygen levels are important to monitor because they can determine how well your lungs are distributing oxygen to your cells.

Around 95 to 100% is considered a normal blood oxygen level and means your organs are getting the right amount of oxygen to function. 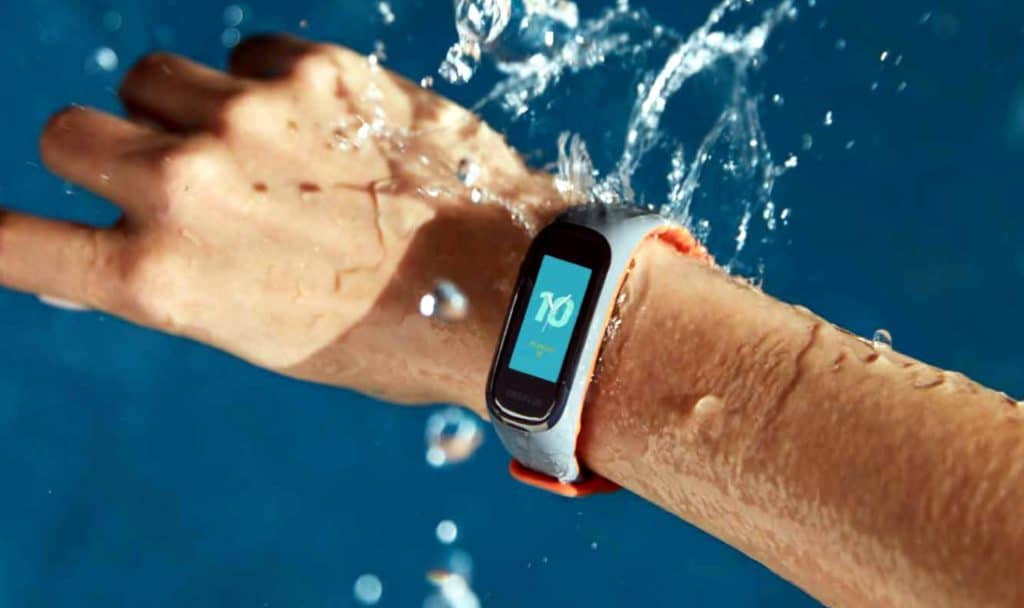 The OnePlus Band is said to be water resistantCredit: OnePlus

Anything below 88% could indicate a medical problem.

The OnePlus Band can work with Android but not Apple devices just yet.

OnePlus has said that compatibly with iPhones will be added later.

Some stockists in India will be selling the fitness band from January 13.

OnePlus fans should probably stay tuned to its social channels to find out which countries it will be coming to next.

The band has 13 built in exercise modes but it can also be used to tell the time, play music, control camera shutters and display notifications.

It can also be used to track your sleep just like a FitBit.

The band itself is made of silicone and comes in black, navy, and a “tangerine gray” combination.

It’s also said to be dust and water resistant.

You could technically take it up to 50 metres down in water for 10 minutes and shouldn’t encounter problems.

Creepy OnePlus 8 Pro camera can see through plastic and clothing

In other news, “adjustable” glasses that the wearer can tune based on what they’re using them for have been revealed.

What are your thoughts on the OnePlus Band? Let us know in the comments…

The Allure of Proxima Centauri, the Closest Star to Ours