APPLE iPad users have got one heck of an upgrade in store this year with the reveal of the newest tablet in the lineup. 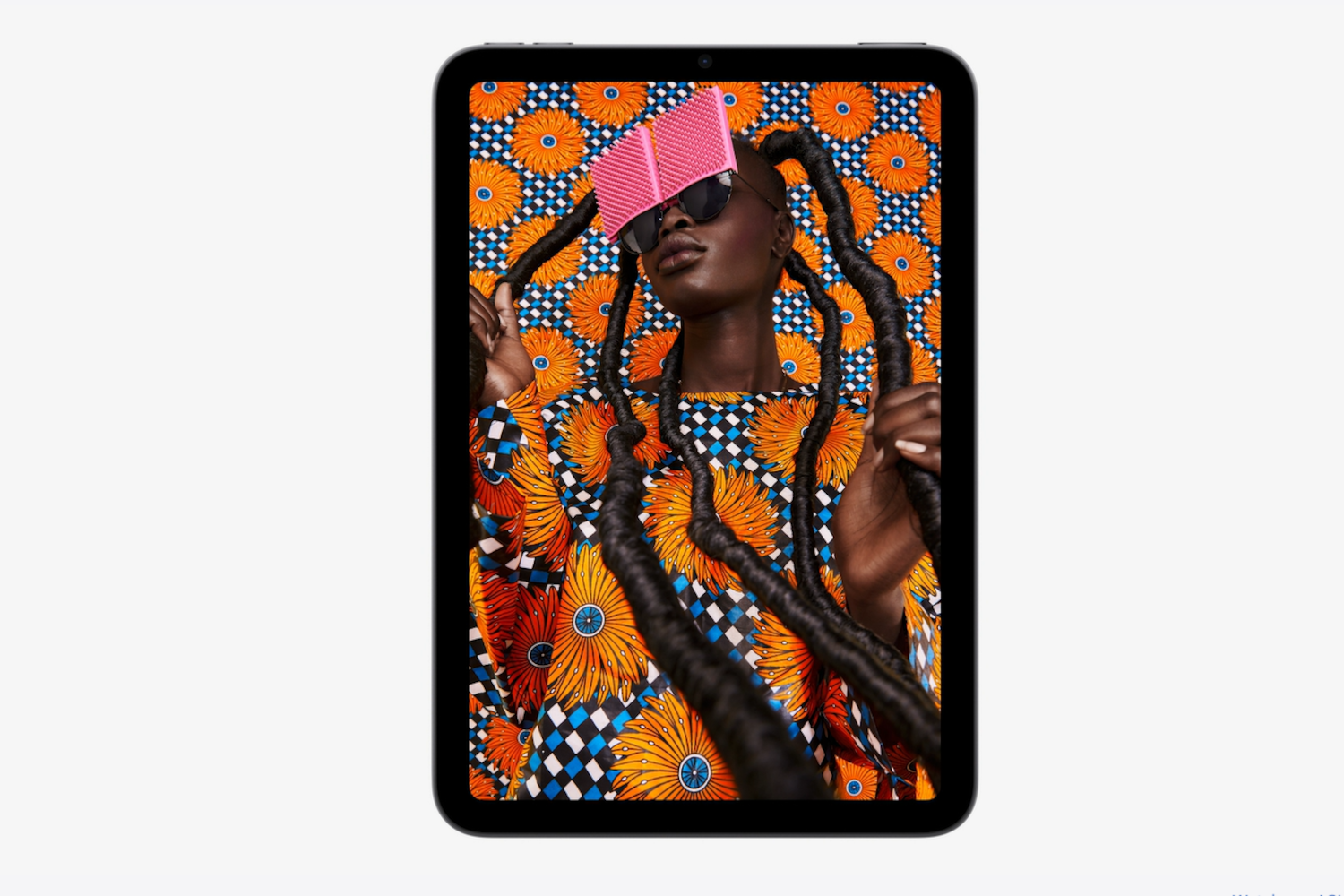 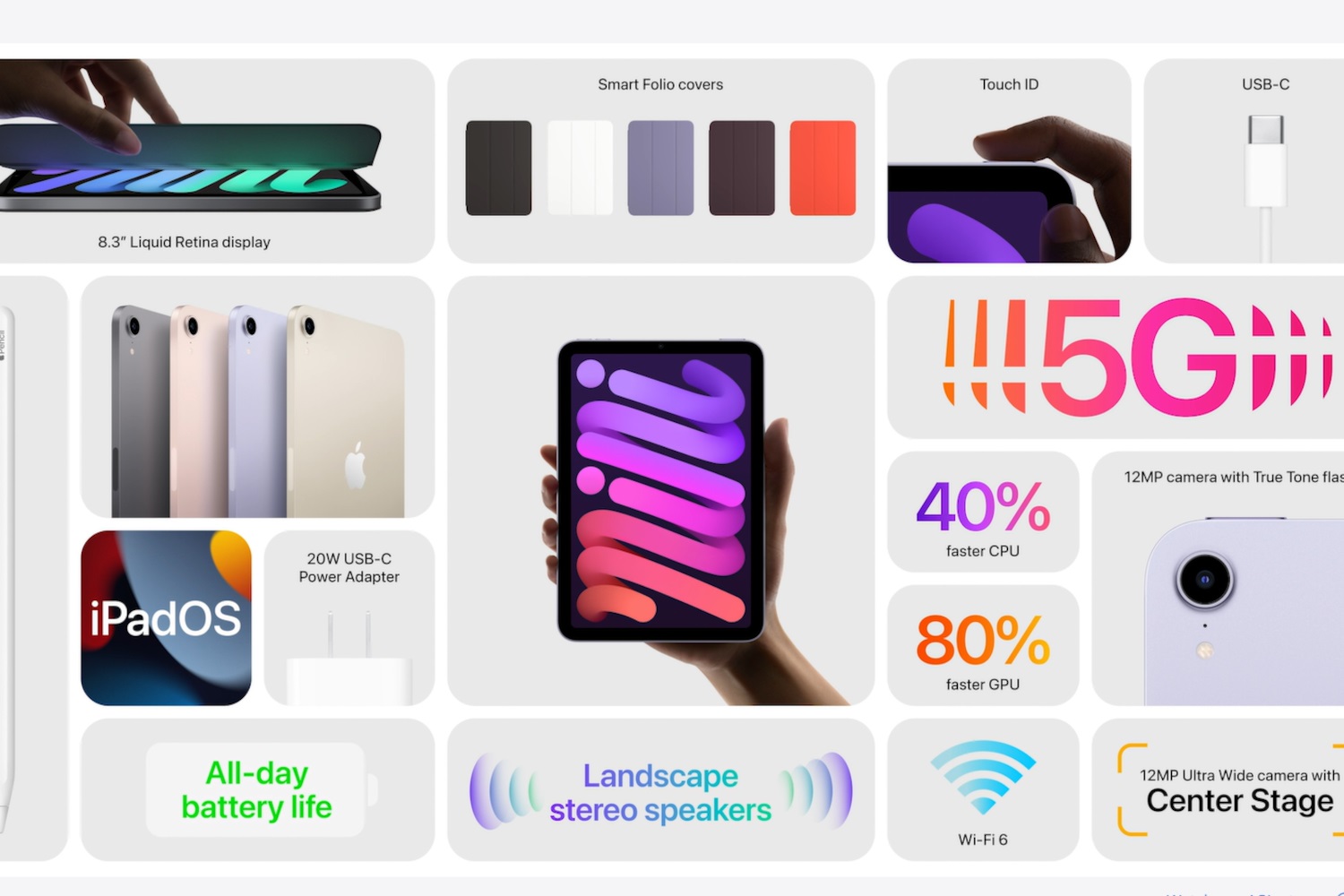 That includes the CPU, GPU and, neural engine for even more responsive performance.

The new iPad has a 10.2-inch retina display and the user experience is being improved thanks to True Tone which changes the colour temperature of the display to match the environment.

The front camera is getting bumped up to a 12MP ultra wide lens, and paired with Centre Stage, it’s even more suited to video calls and even making video content.

The feature has been borrowed from the iPad Pro, and boasts auto detection to dynamically adjust the frame as you move around, or more people join the group.

It’s available in silver, and space grey, as well as WiFi only, and WiFi and cellular models.

The iPad mini is also stealing the iPad Pro’s 12MP ultra wide camera with Centre Stage on the front. There’s a 12MP camera on the back.

It houses the A15 bionic chip for a 40% boost in performance and 80% jump in graphics performance compared to the last gen iPad mini.

It sports an 8.3-inch liquid retina display while retaining the same compact footprint as the previous model.

It also packs in True Tone like the new iPad, and has the lowest reflectivity screen in the industry. Touch ID is back, located in the top button.

It supports the second generation Apple Pencil which magnetically attaches to the side for easy storage.

Another great feature is USB-C and 5G support.

Both the new iPad and iPad mini are available to order today, for shipping next week on Monday, September 20.

Catch up on the Apple Keynote livestream here.

You can read all about the brand new iPhone 13 here.

And don’t forget to take a look at the new iPad and iPad mini.

Taliban governor of Helmand’s message to west: ‘Come back with money, not guns’ | Afghanistan