NETFLIX has launched its own TikTok style feature that lets you scroll through funny clips of its content.

Fast Laughs is a feature for the Netflix app that appears very similar to TikTok or Instagram Reels and encourages users to swipe through short video clips.

Netflix said: “Wanna see something funny? On Netflix, this one little question opens up lots of possibilities from hilarious series and films to laugh-out-loud stand-up specials.

“You access the feed through your bottom navigation menu by clicking on the Fast Laughs tab.

“Clips will start playing – when one ends another begins, to keep the laughs coming.” 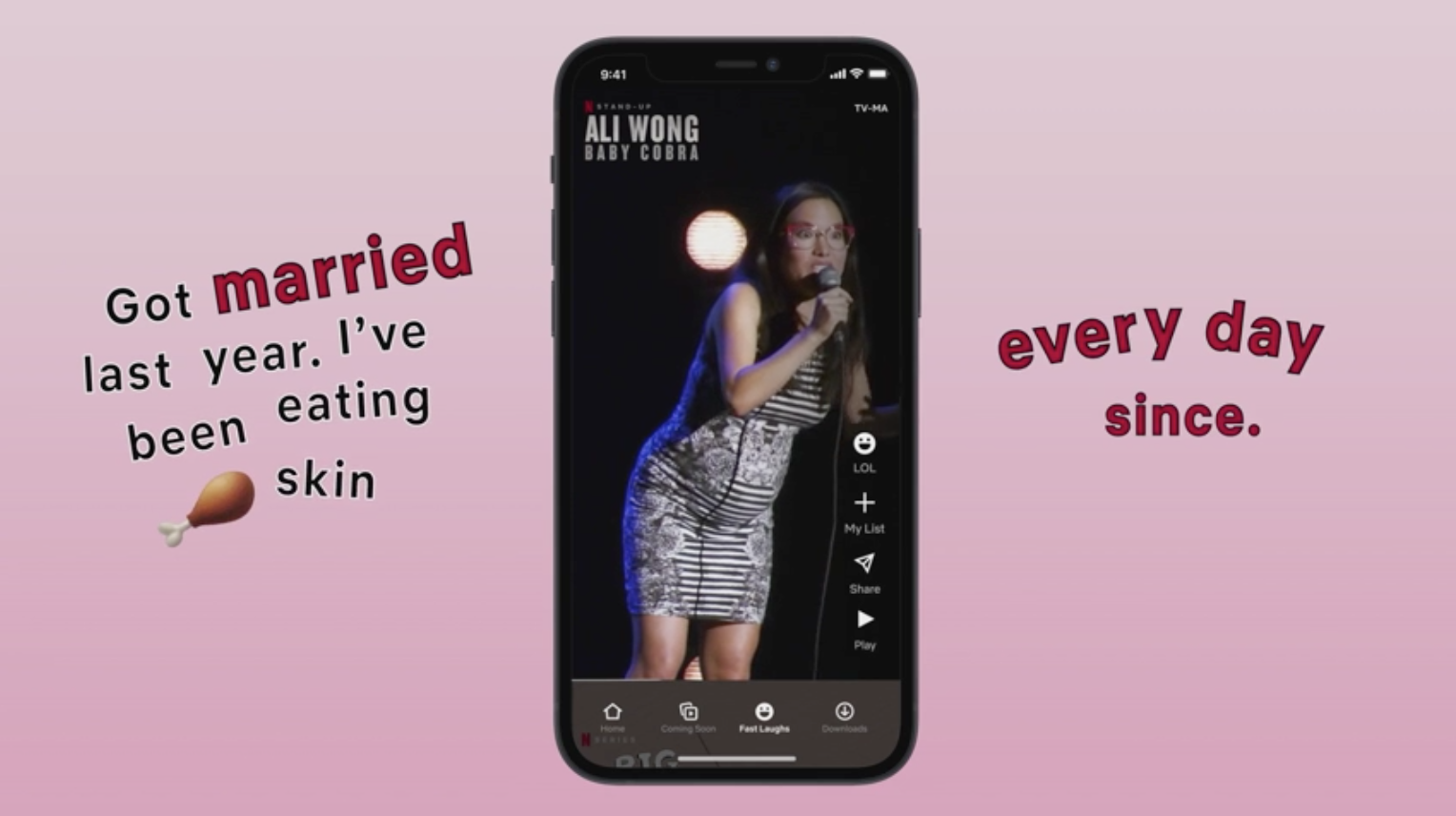 The service is now avaliable for users of the iOS Netflix app.

Netflix confirmed it will be testing the feature on Android soon.

The feature is a big move for the company after its earnings reports have been listing TikTok as a major competitor.

You might think the two companies are very different but it seems TikTok could distract people from spending more of their time watching Netflix.

Netflix will also be able to use the feature to advertise content and encourage users to watch shows they haven’t seen yet.

Apple users may need to update their Netflix app before they can access the feature.

In other news, WhatsApp is working on a self-destructing photos feature in a move that could make it similar to Snapchat.

Do you like the look of Netflix’s Fast laughs? Let us know in the comments…