NETFLIX has launched a new feature that will choose something to watch for you. 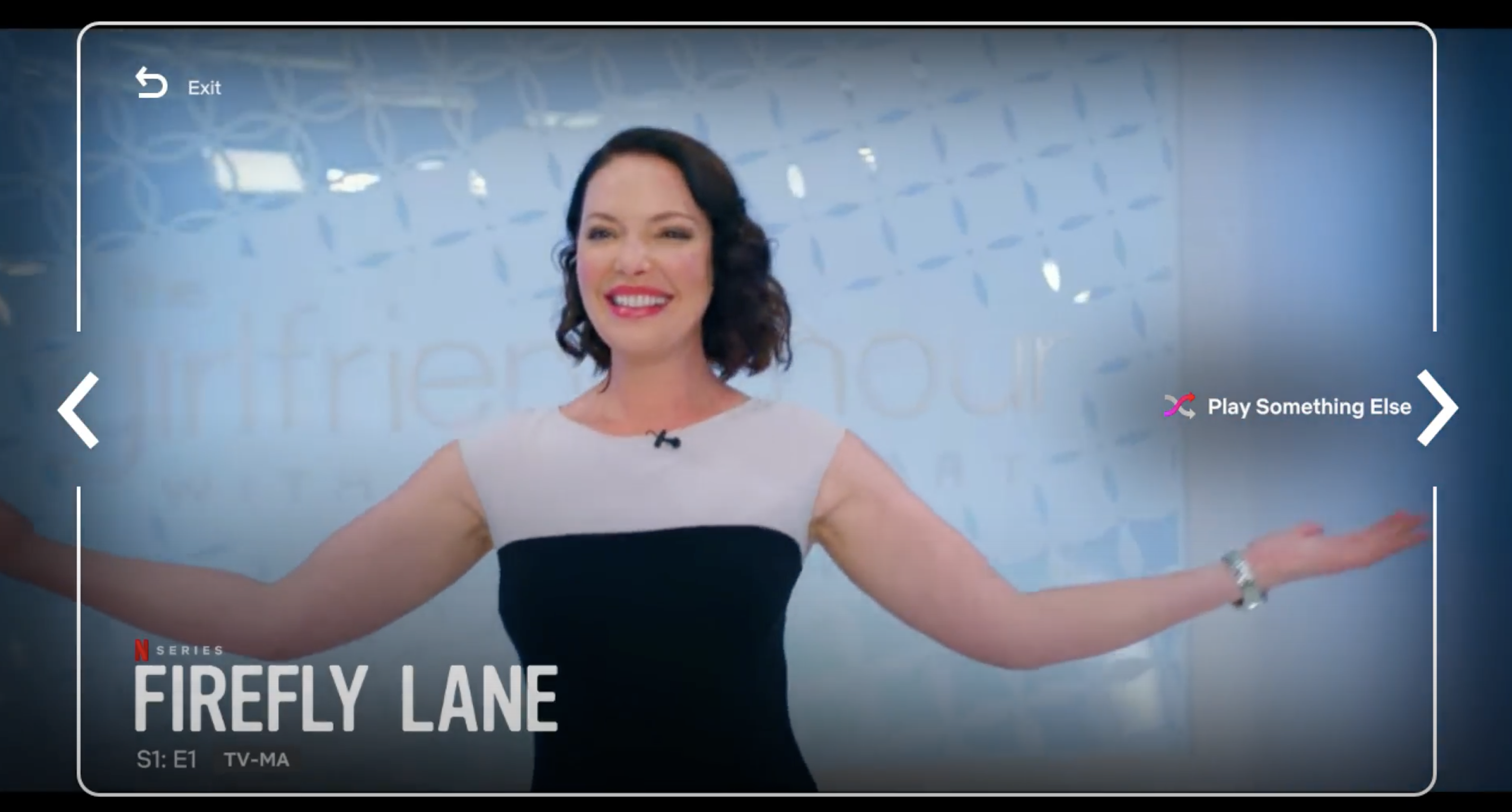 The new feature is called Play Something, and it’s available right now.

It’ll find you something to watch based on your viewing history.

That means pressing the button should leave you watching something you’ll actually enjoy.

“There are times when we just don’t want to make decisions,” said Netflix’s Cameron Johnson. 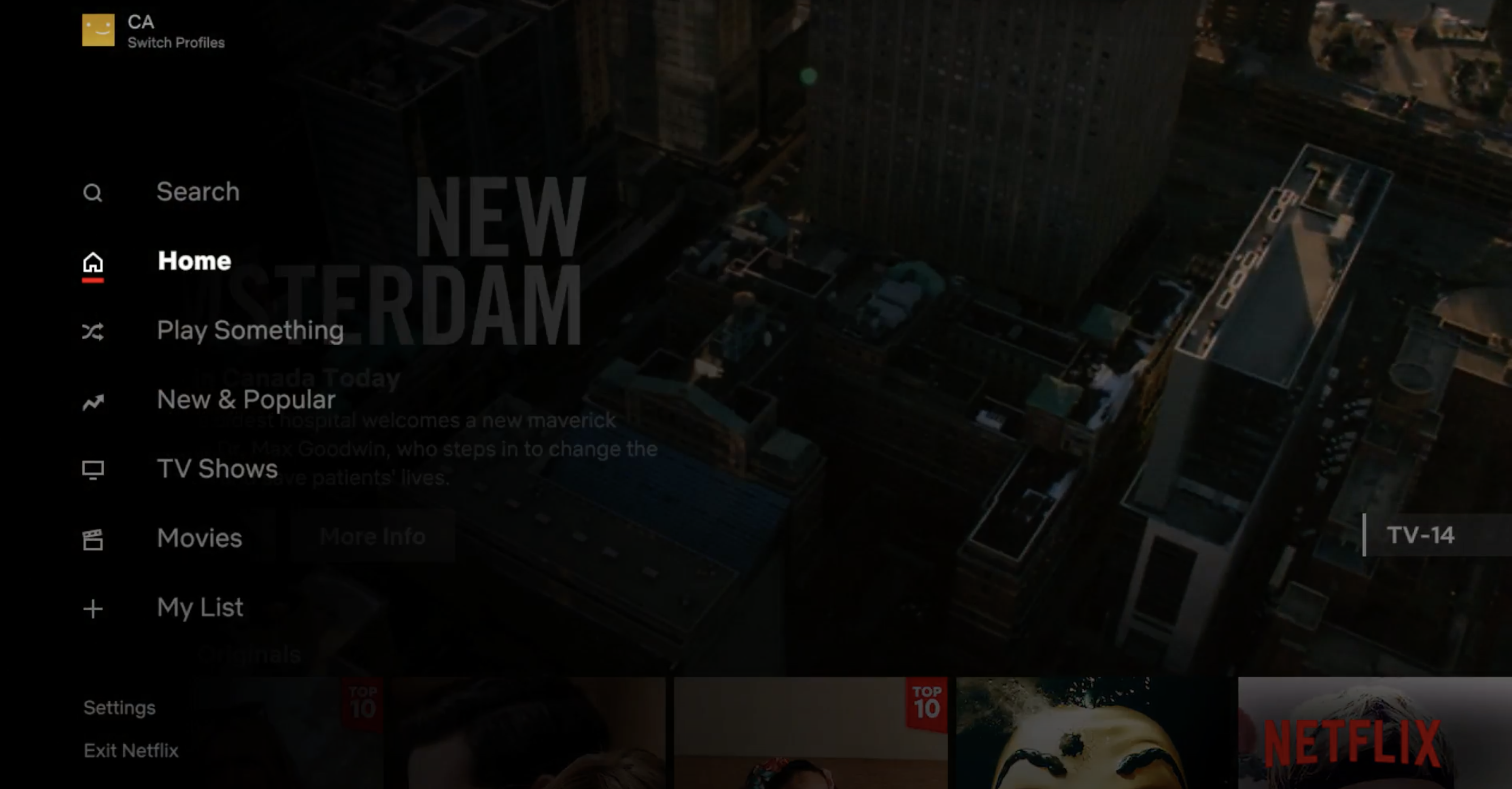 There’s a new Play Something button on your TV’s Netflix appCredit: Netflix

“A Friday evening after a long work week. A fridge full of food but nothing jumps out.

“A family movie night where no one can agree. We’ve all been there.

“Sometimes you just want to open Netflix and dive right into a new story.”

When you press the Play Something button, content will immediately start playing.

Johnson says this will be “a series or film we know you’ll love”.

That’s because Netflix is analysing what you’ve watched and enjoyed before.

You could get a brand new series or film, or something you’re already watching. 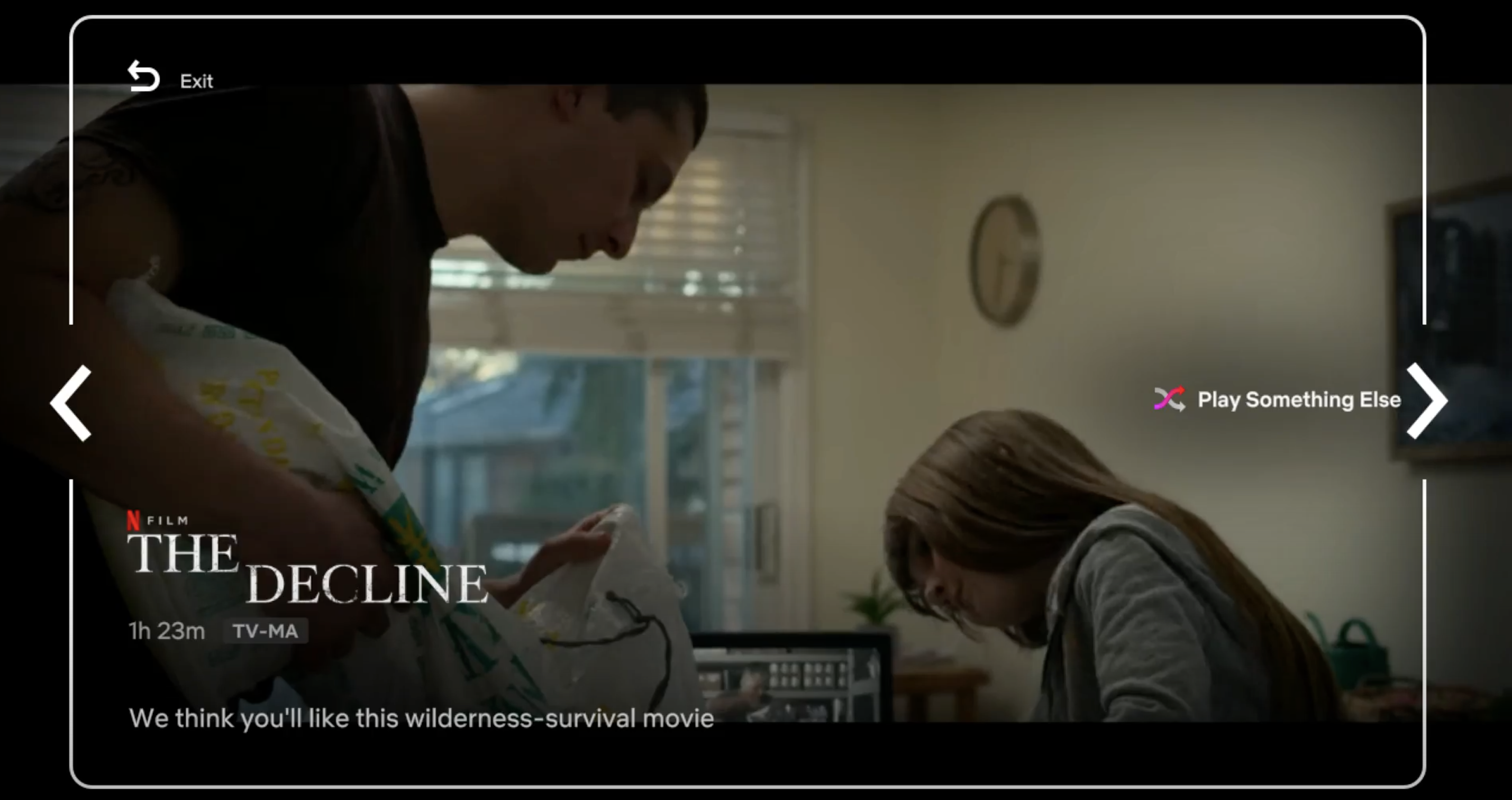 You can always choose Play Something Else if you’re not happy with the first choiceCredit: Netflix

Alternatively, a series or film on your watchlist may start playing.

And it’s also possible you’ll get an unfinished series or film “you may want to revisit”.

“Netflix will play a series or film that you can’t resist at the ease of one click,” the firm explained.

“All you need to do is kick back, relax and let one of the great stories on Netflix find you.

You can find the Play Something button underneath your profile name.

It’s also available on the tenth row of your Netflix homepage, or in the navigation menu on the left of the screen.

If you use a screen-reader, Play Something also fully supports Text-to-Speech.

Netflix has added the feature on TV only – and not on mobile.

If you can’t see it, the feature might not have rolled out for you yet.

But sure to keep checking for software updates.

In other news, beware this dangerous Netflix scam circulating on WhatsApp.

Find out who owns Netflix and when it was founded.

‘Bellerin and Lacazette both up for sale’, Daniel Ek takeover update

Katie Holmes, Emilio Vitolo Jr. Are Giving Each Other ‘Space’