SAMSUNG is reportedly working on two sets of augmented reality glasses, according to a wild new leak video.

The video has not been posted from official Samsung accounts but looks very legitimate. 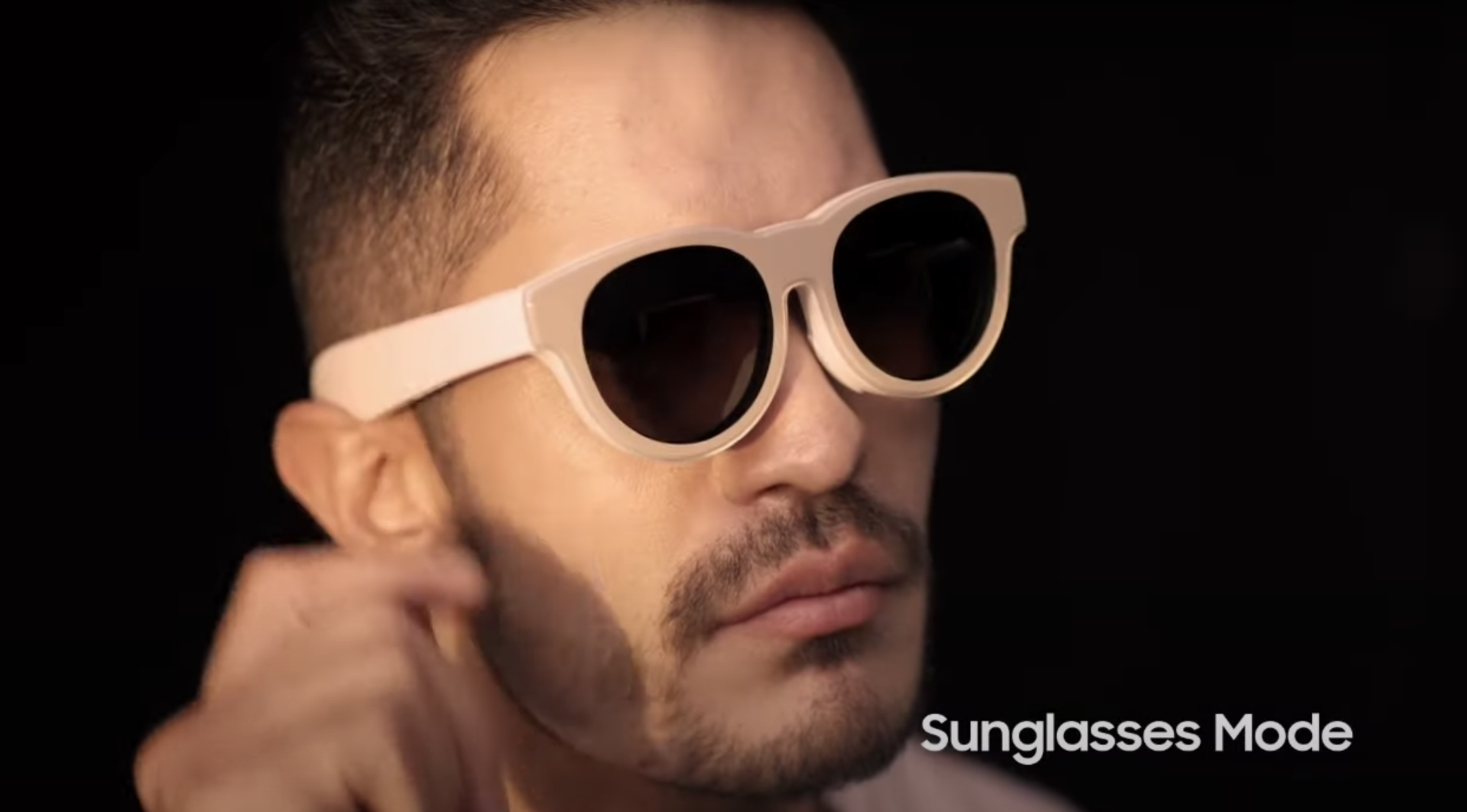 The glasses look like a hefty pair of Ray Ban Wayfarers.

WalkingCat has a good track record when it comes to leaks and has leaked Microsoft and Samsung tech before.

However, they did note that they could be concept videos.

The video which looks like an advert shows a man wearing the AR glasses and chatting to a woman on a virtual screen.

It also features an architect using the glasses to view virtual designs in the air in front of him.

The architect then appears to meet colleagues virtually via the AR glasses. 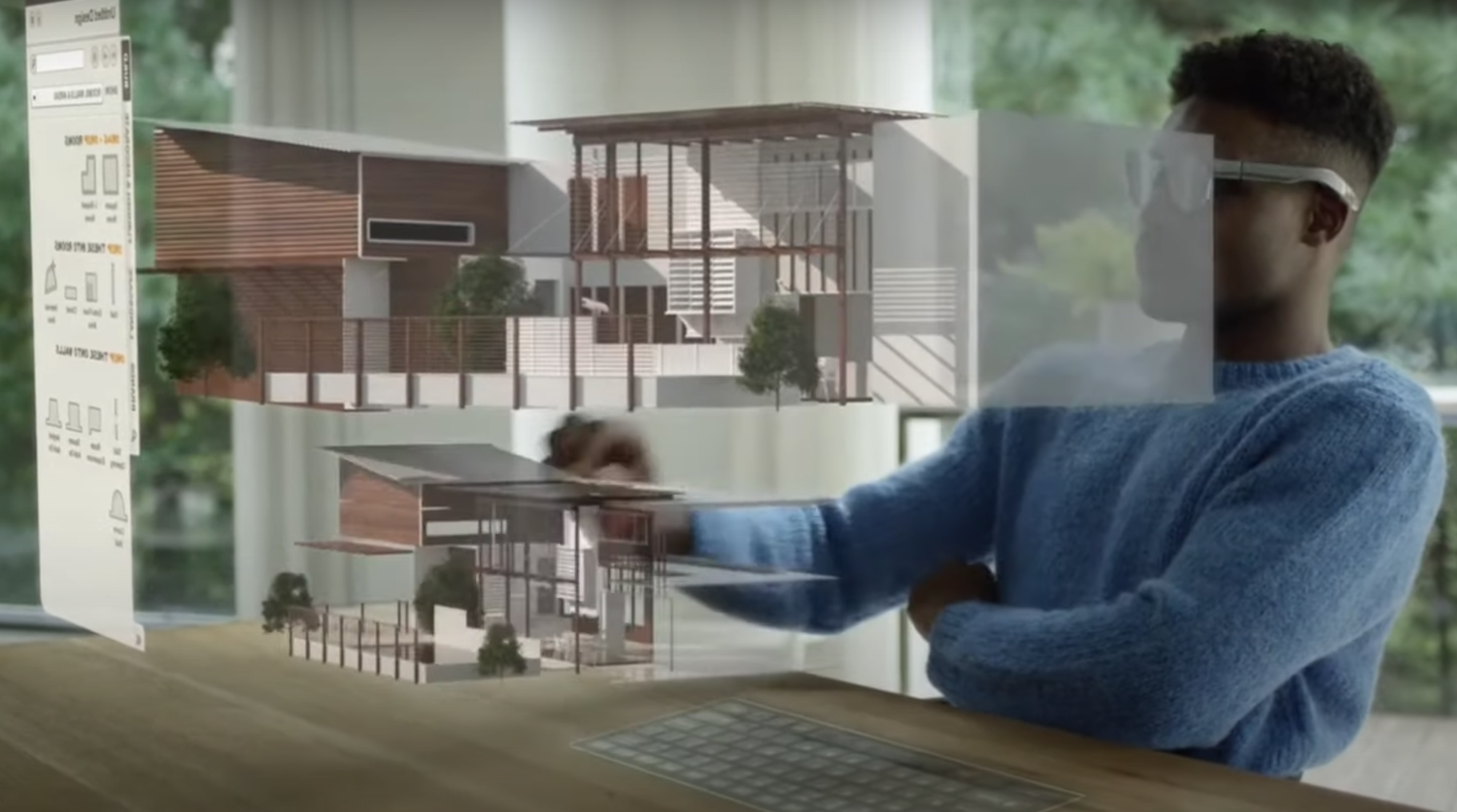 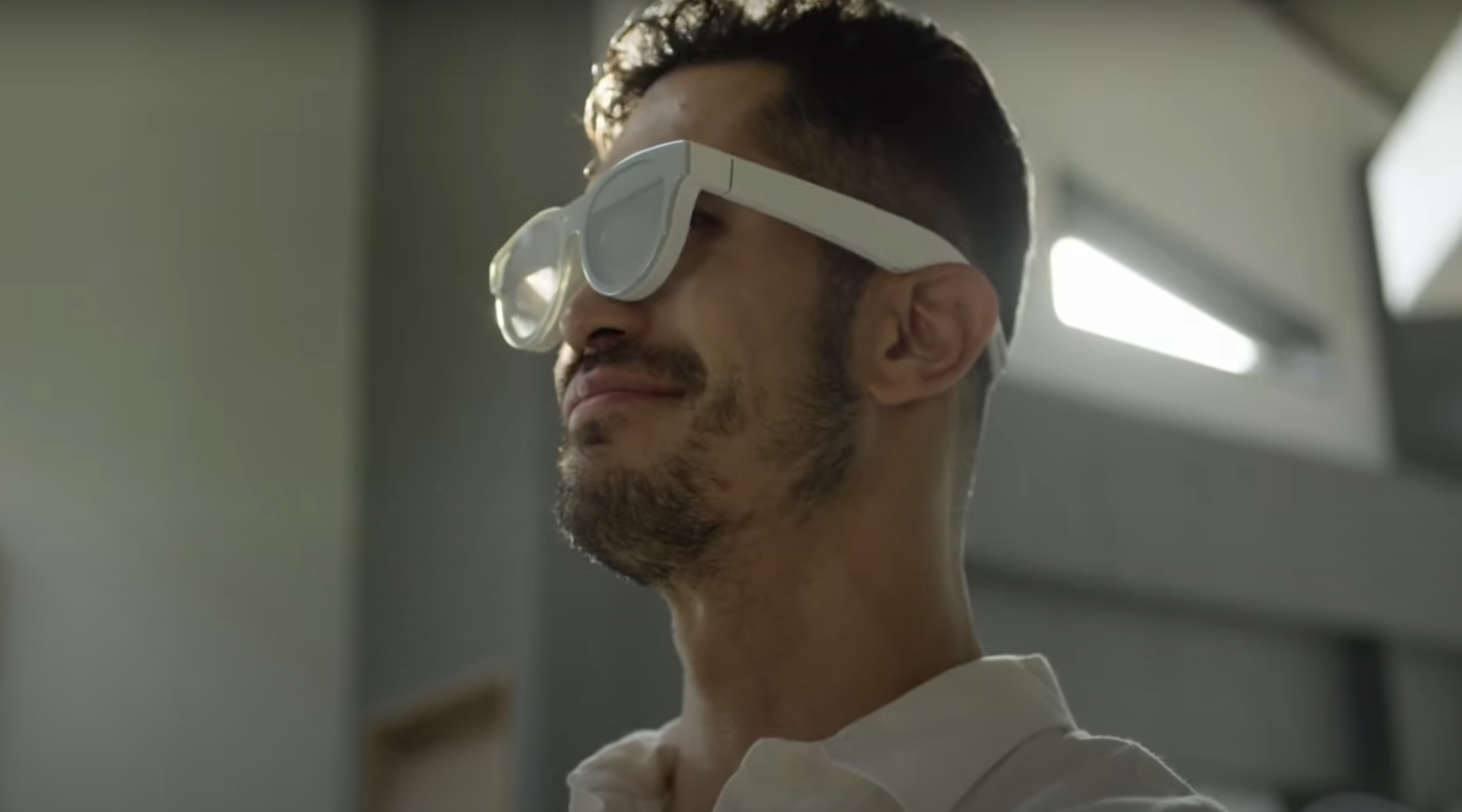 As well as allowing augmented reality, the glasses are also said to have a regular sunglasses mode should you want to wear them outside.

As with all rumours and leaks, we can’t be sure a product is definitely coming to market until official word from the company.

Apple is also rumoured to be working on AR glasses.

In other news, Apple is reportedly working an a new, cheaper set of AirPods planned for release later this year.

Are you a Samsung fan? Let us know in the comments…