A STUNNING YouTube video sends you time travelling back to 1920s Paris thanks to artificial intelligence colourising old black and white film.

The AI enhanced film shows the daily life of Parisians in 1927 in 4K quality.

The 1920s in Paris were often referred to as “les années folles”, which means “the crazy years.

World renowned artist Pablo Picasso lived in the city during the decade, as did writers Ernest Hemingway and W.B Yeats.

It’s an edited clip of a series of travelogues created by early film maker Burton Holmes. 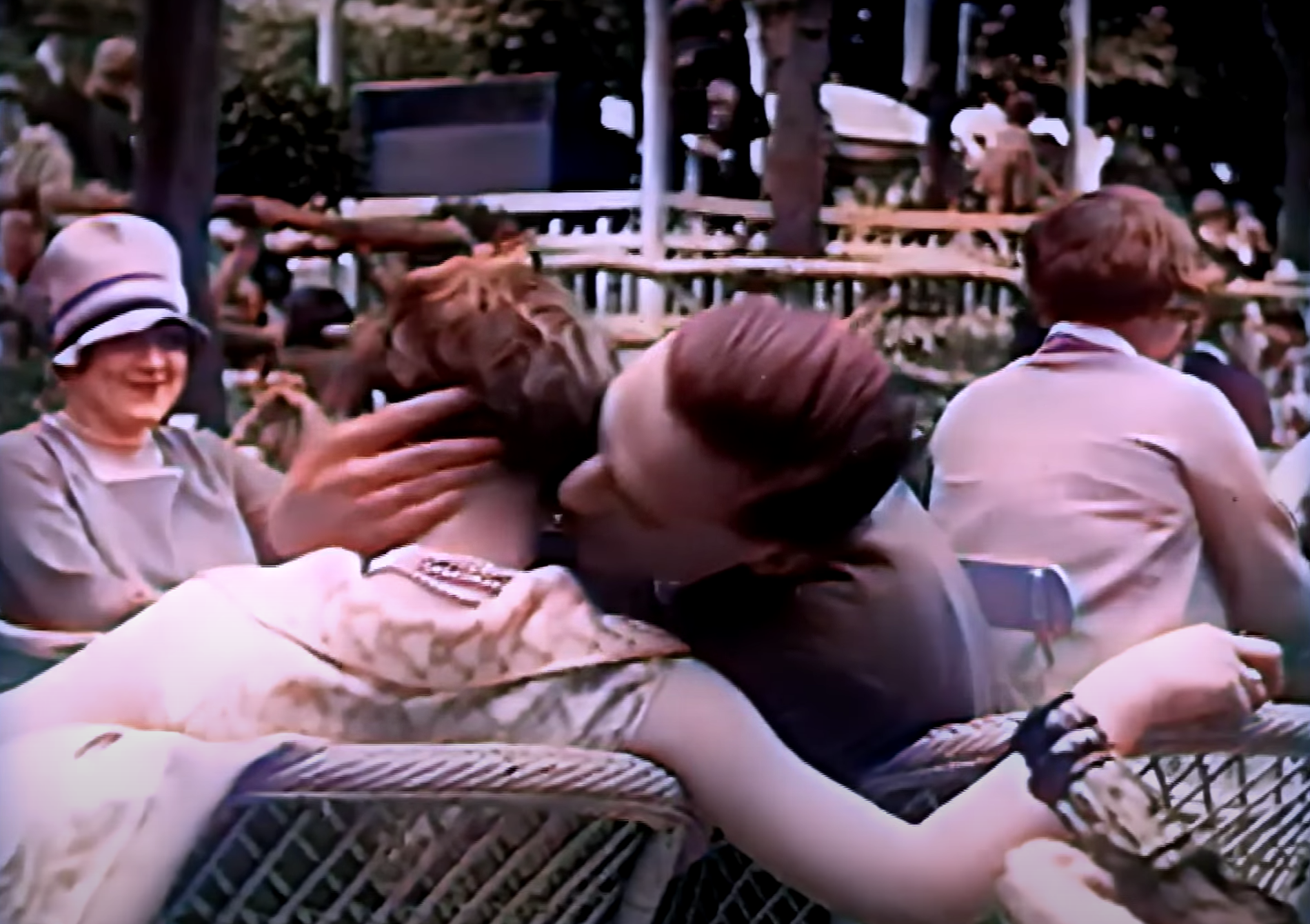 A young couple can be seen at an outdoor cafeCredit: YouTube/ Glamourdaze 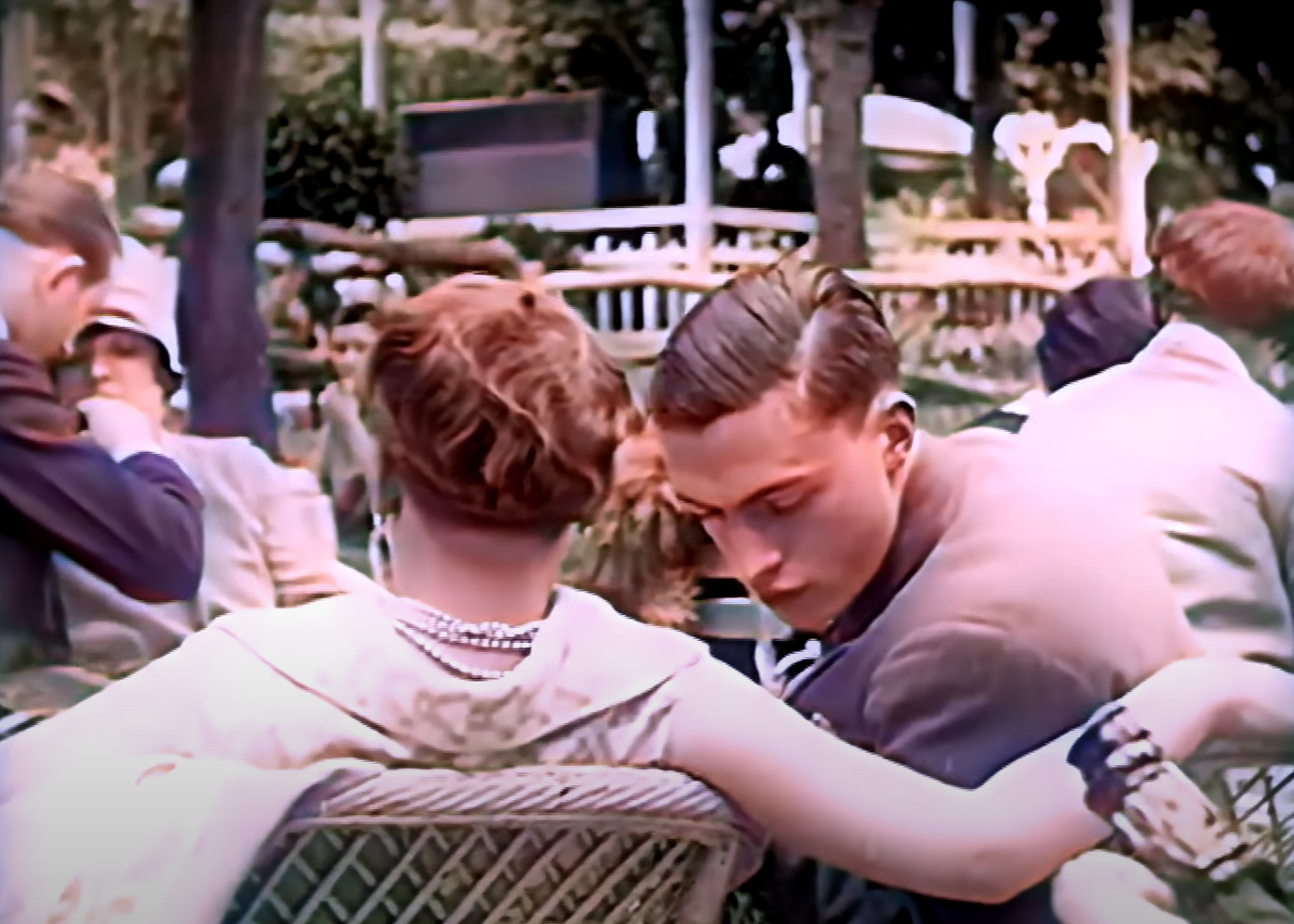 AI has been used to determine their hair colour and complexionsCredit: YouTube/ Glamourdaze

The original footage was digitised by AV Geeks and preserved on the Prelinger Archive.

Clips of the film, called Seeing Paris, were then taken by glamourdaze and then restored with a series of AI techniques.

A soundtrack was added to the background for a more immersive experience. 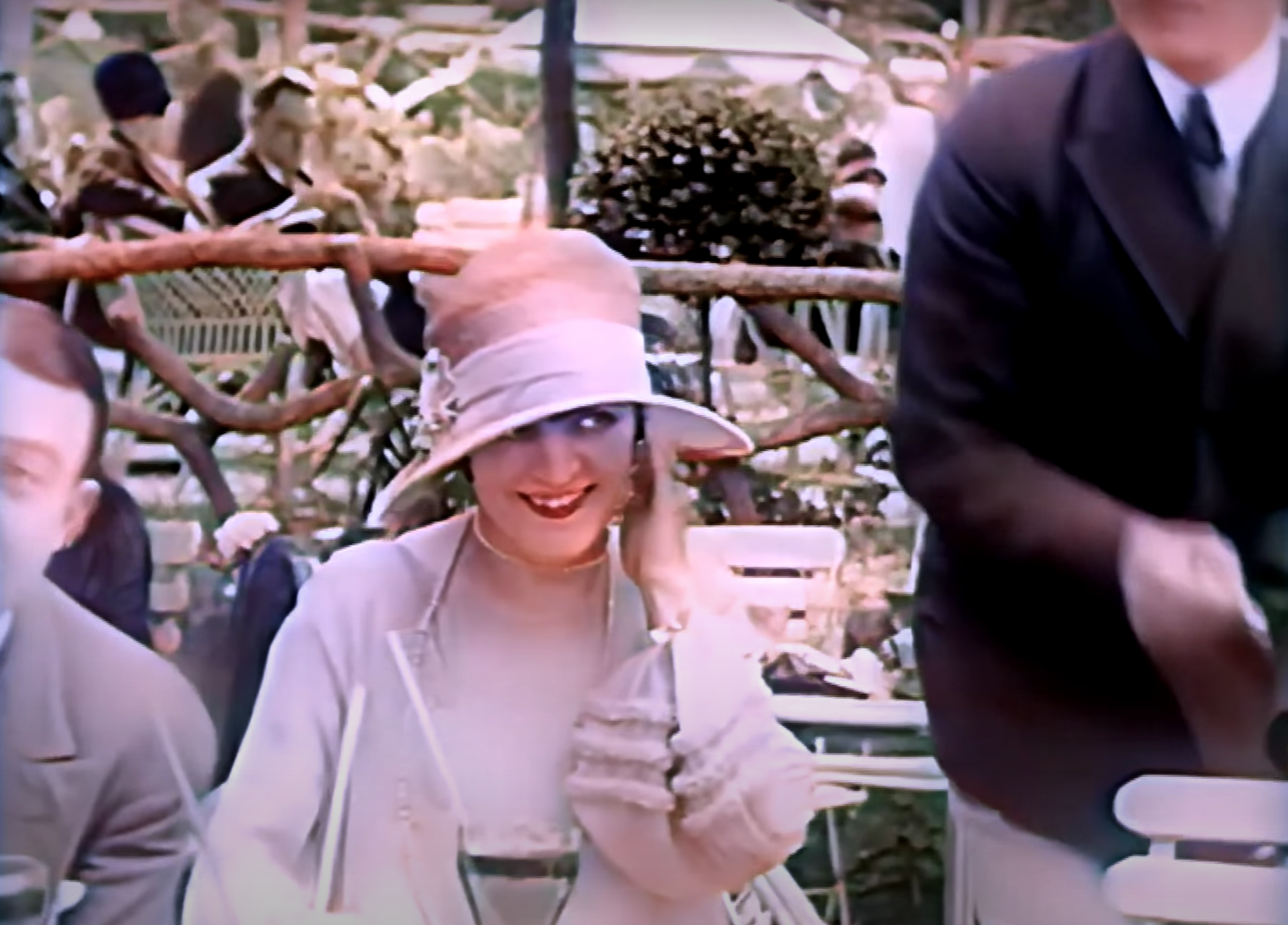 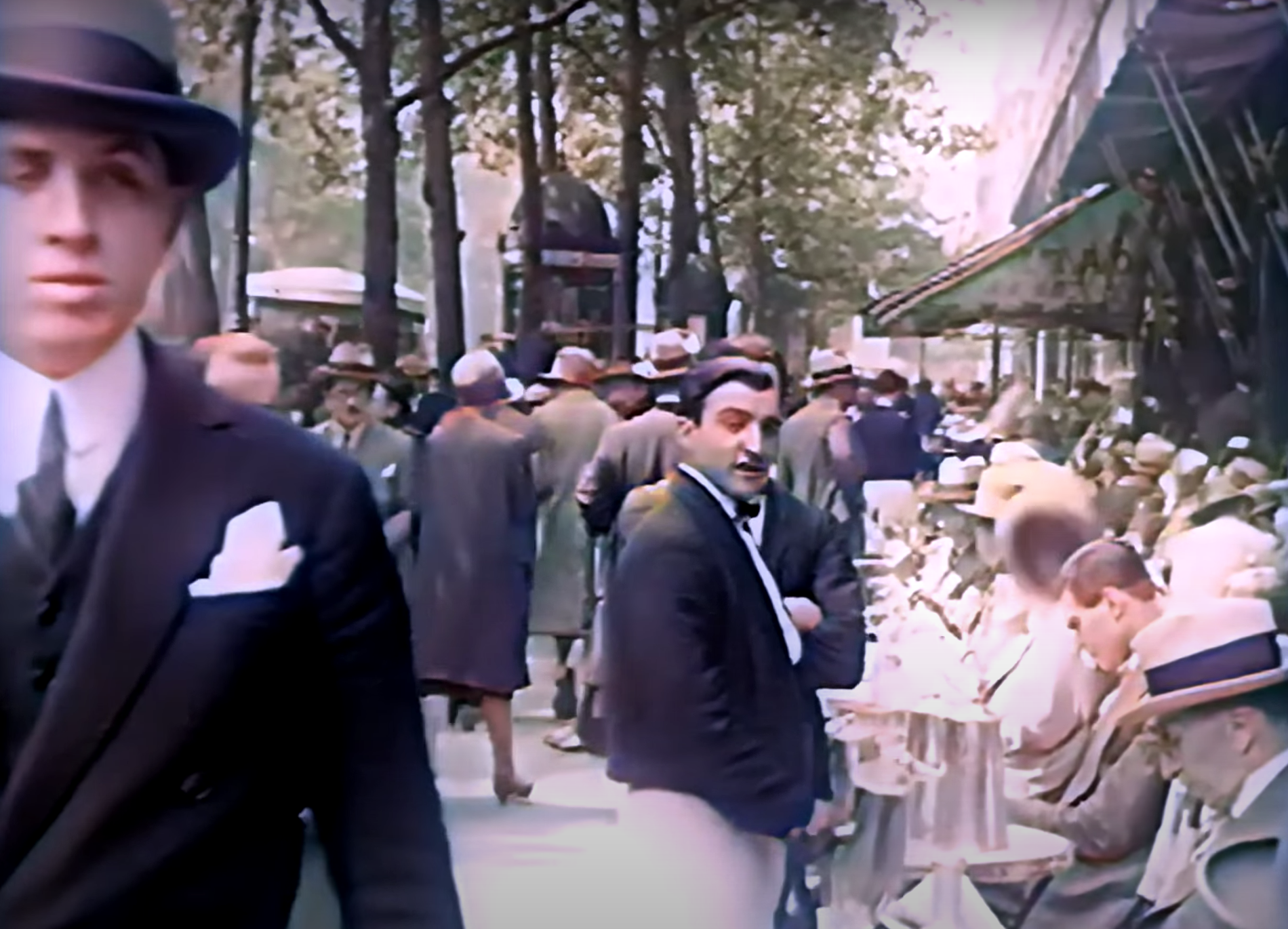 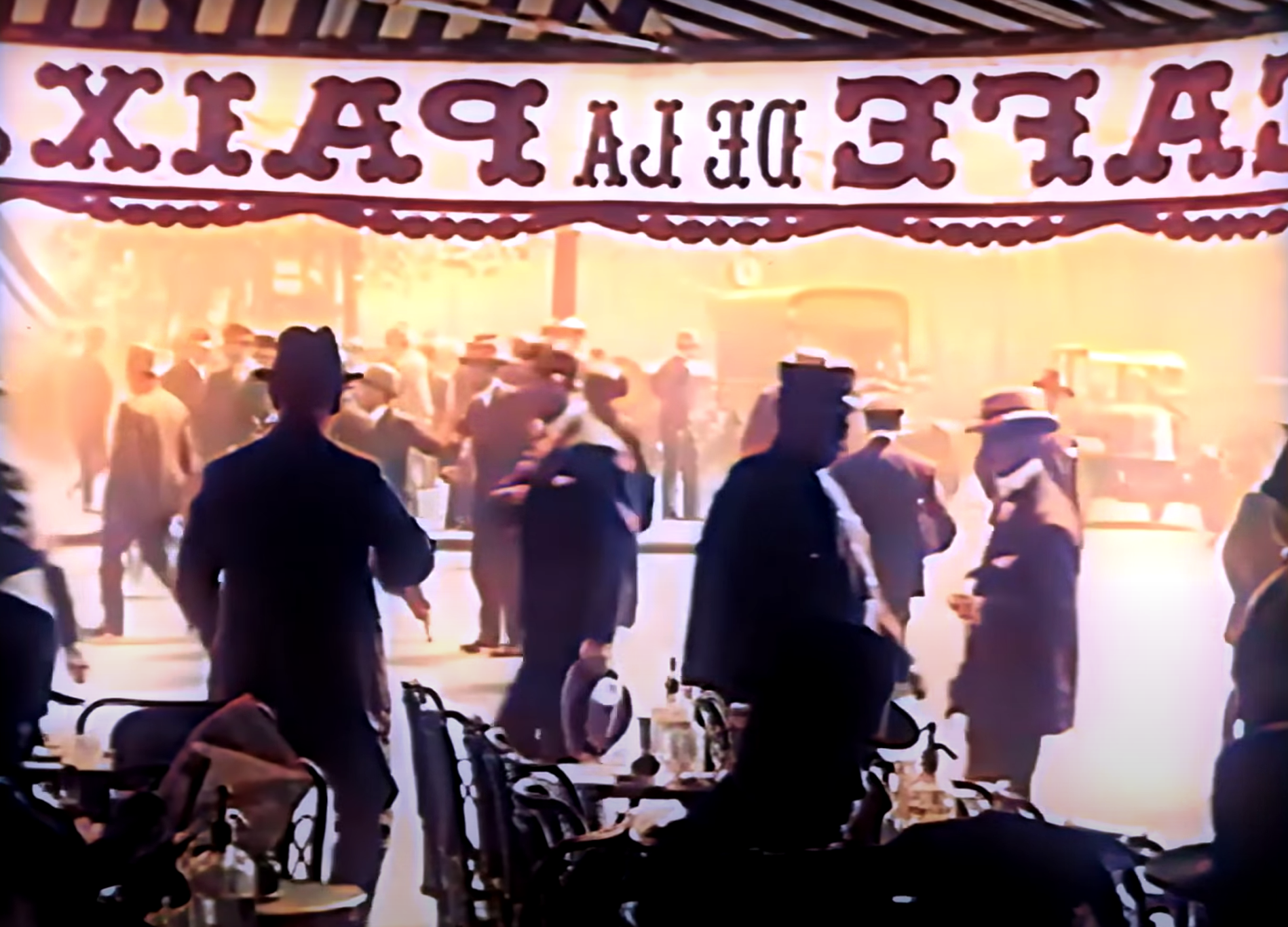 Some of the footage is still a bit darkCredit: YouTube/ Glamourdaze

The YouTube video caption explains: “Time travel back to Paris of the roaring 20’s, flappers, bobbed hair, cloche hats, and dancing to jazz!

“Brought to life with AI deep learning techniques. Silent movie actress Pola Negri can be seen at the now long forgotten treehouse restaurant bar – Robinson Pavillon Lafontaine. “Robinson” was a popular guinguette ( a bar where you could drink and dance outdoors). 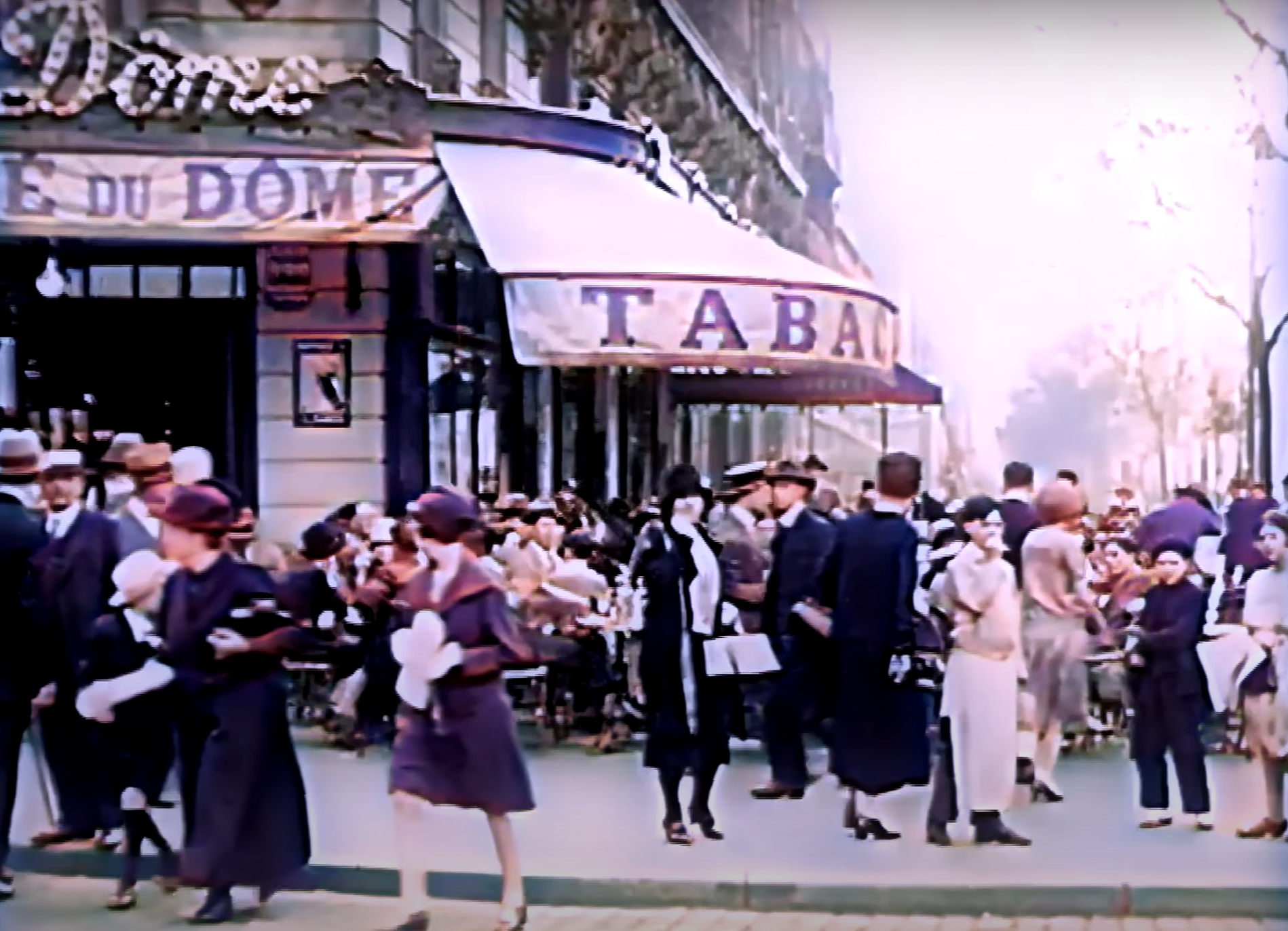 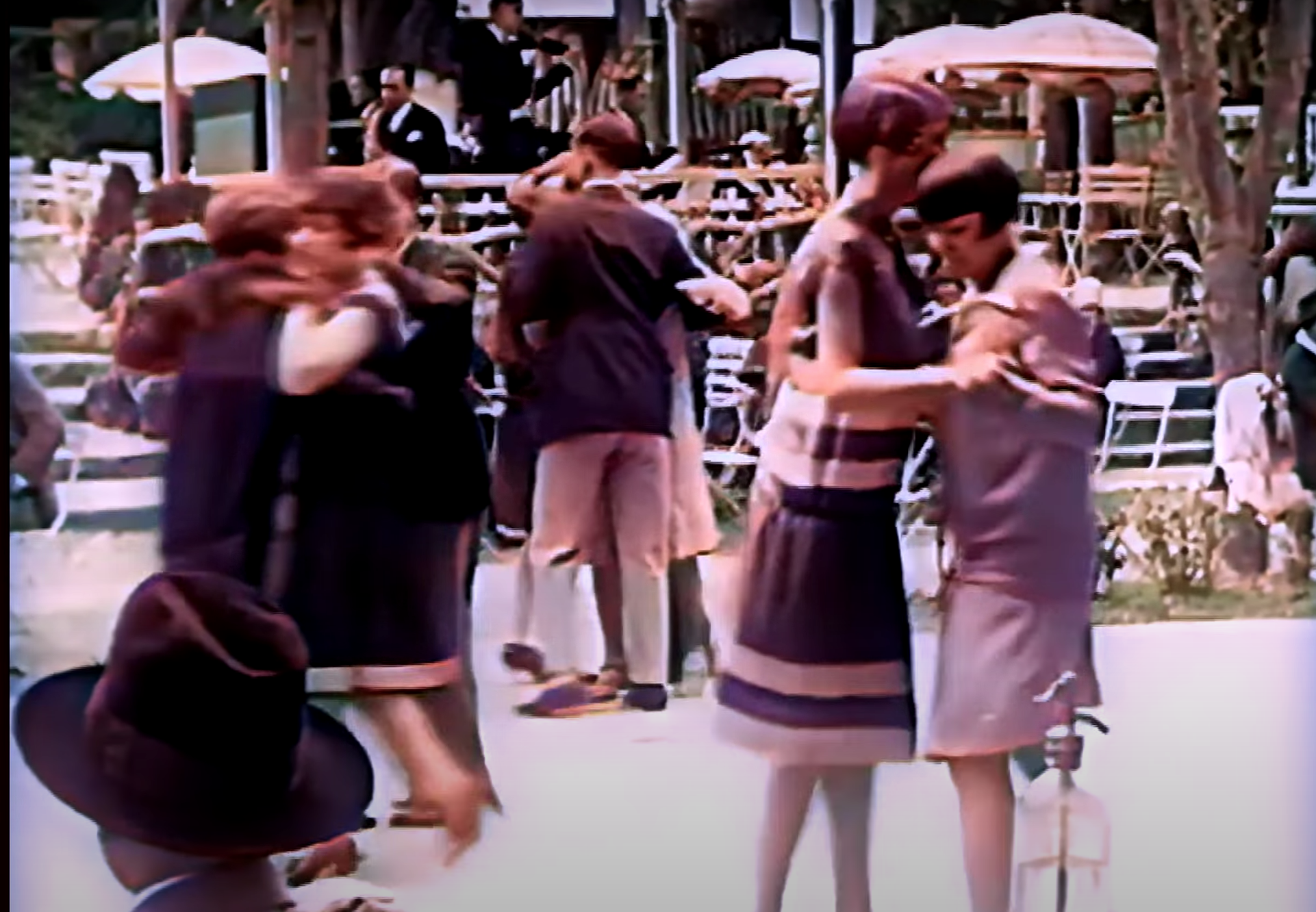 The flapper fashion and hairstyles can be seen on the two women dancing togetherCredit: YouTube/ Glamourdaze 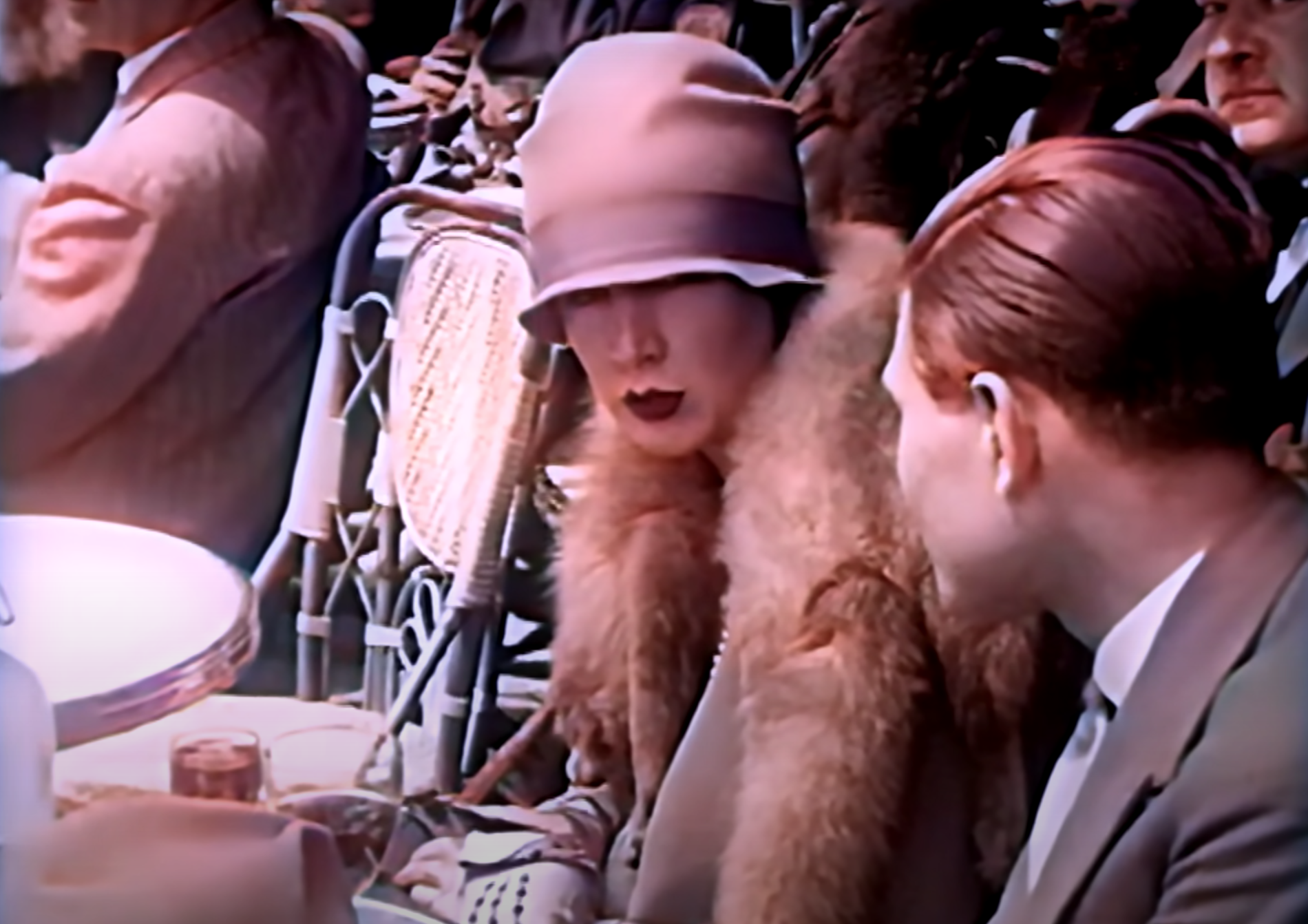 Parisian fashions are on full display in the clipCredit: YouTube/ Glamourdaze

“Located at 32 Rue de Malabry, in a small district Le Plessis-Robinson, south of the city.

“The pavilion is preserved today as a front only. Long gone are the bright young things of the roaring twenties.

“We also see the famous Cafe de la Paix on the Boulevard des Capucines, as well as Le Dôme Café in the Latin quarter.”

What is artificial intelligence?

In other news, Samsung is reportedly working on two sets of augmented reality glasses, according to a wild new leak video.

What do you think of the colourised Paris footage? Let us know in the comments…

Californian Covid variant is ‘the devil’